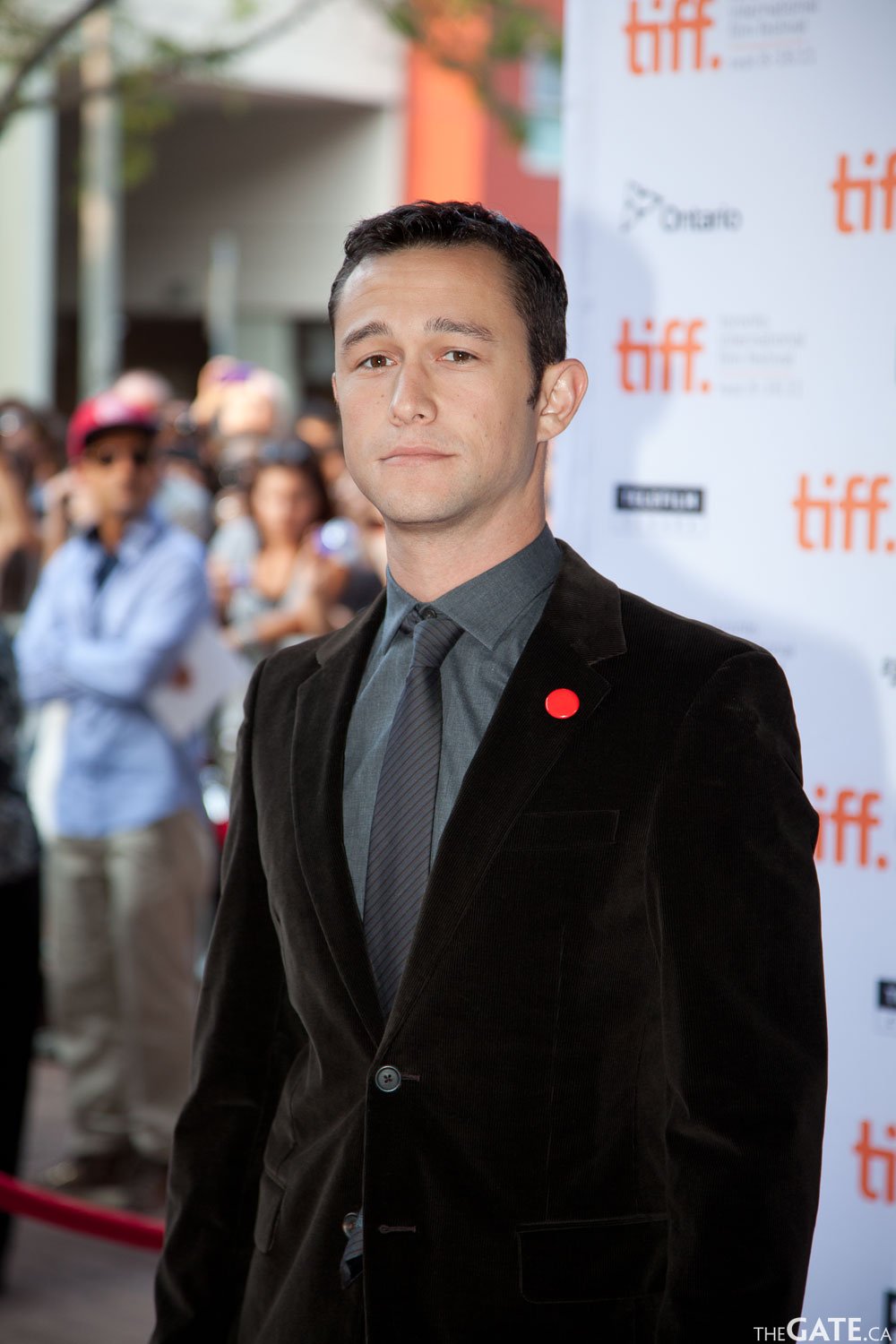 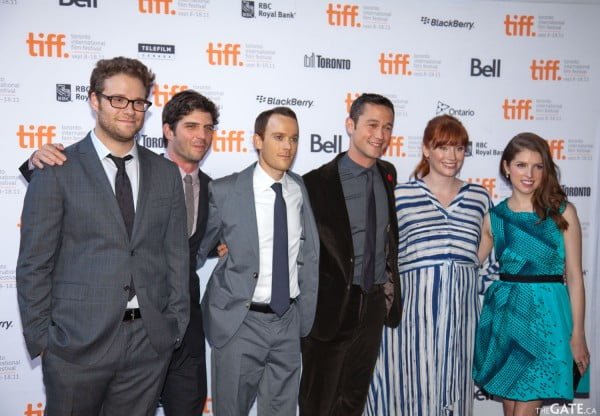 Steve McQueen is an intense, passionate director, and his latest film, Shame, is a dark example of his vision, and the performances he can inspire.

That performance by Michael Fassbender is still etched on my brain now, a day later, and it makes me think the star, who is probably most widely known as Magneto in X-Men: First Class, is going to have a huge career ahead of him.

Meeting the amicable, talented actor, and based on his success and performances over the last couple of years, it’s easy to imagine a future, not too far away, where he’s going to be one of Hollywood’s most sought-after actors. Heck, if I’m going to place odds, I would even imagine Fassbender might be up for the best actor Oscar next year for this role, especially considering he won the best actor award at the Venice Film Festival just a day ago.

Who knows, there is even some talk Fassbender could one day play James Bond himself, although that’s not something he puts much stock in. Talking with me and a few members of press yesterday, here’s what he said when I asked about the Bond rumours:

“Hey, listen, I’d be lying to you if I didn’t say to you that I’ve walked around the house sort of humming the tune to myself at various stages of my life. So, you know, that would be obviously very flattering that people have said this, but I think Daniel [Craig] is doing a great job… I try not to plan anything, I don’t think too far ahead, so I’ll play it by ear.”

Whatever happens, Shame is a film that will leave a mark on you, but I expect we’ll hear a lot more about it in regards to Fassbender’s performance, rather than McQueen’s direction. The director opens the story up like a raw nerve, but it still feels too jagged and like it misses some very essential points.

Otherwise, I also snapped photos on the red carpet for 50/50, where the stars were all in attendance including Joseph Gordon-Levitt, Seth Rogen, Anna Kendrick, and a pregnant Bryce Dallas Howard, not to mention writer Will Reiser and director Jonathan Levine.

The fans went nuts for most of the cast, but by far the biggest noise came when Gordon-Levitt walked the carpet and stopped for a few photos with his co-stars.

Tomorrow, I’m going to be catching the screening for Comic-Con: Episode IV – A Fan’s Hope, and then I also have a couple more interviews coming up, but aside from a few smaller events, I don’t have a lot left at this years festival. All that remains is hours and hours of editing to post photos and video from this year’s TIFF, and then it will be over for yet another year.

For fans, the festival still has a long way to go, and maybe I can finally catch a few films over the next few days (I actually got to see a couple more today as well), but for press, and even for a lot of the stars, after the first weekend is over, there is not as much to do.

I still don’t really understand why a ten-day festival is so crammed with the biggest events on the opening weekend, and then fizzles after that weekend, but having been through the grind for over ten years now, I can tell you it’s probably a good thing and for the film fanatics, there is still a lot of the festival to take in.

Enjoy the festival, and stay tuned to the site for more of my coverage. 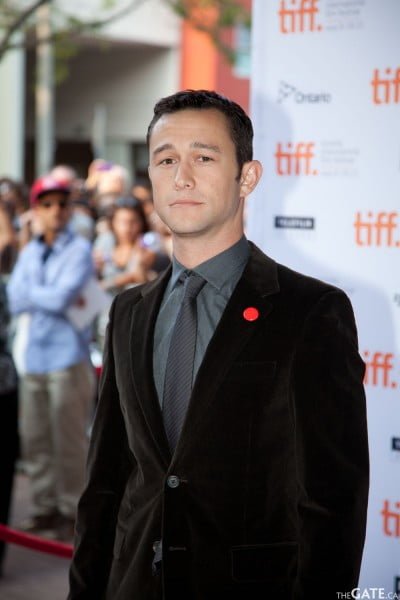 Joseph Gordon-Levitt on the red carpet for 50/50