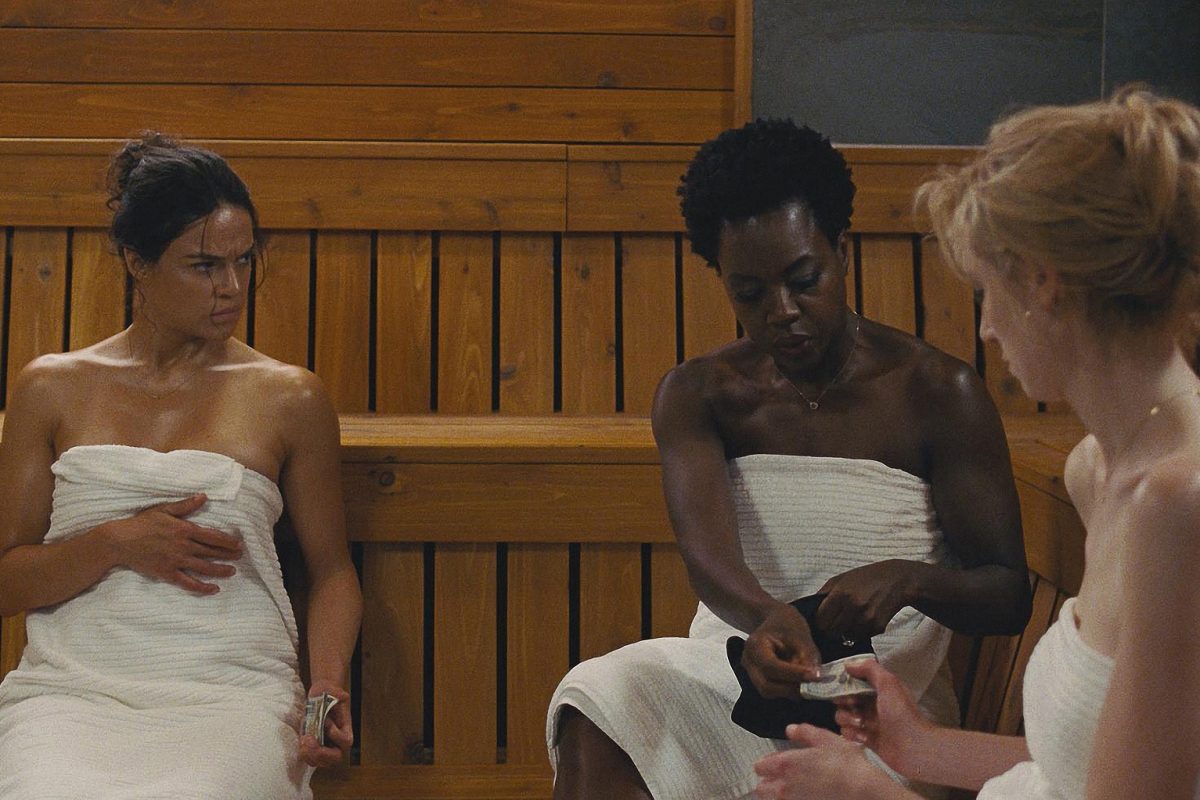 One of the best crime epics of all time, Steve McQueen’s thrilling and richly developed Widows will leave viewers in speechless awe. 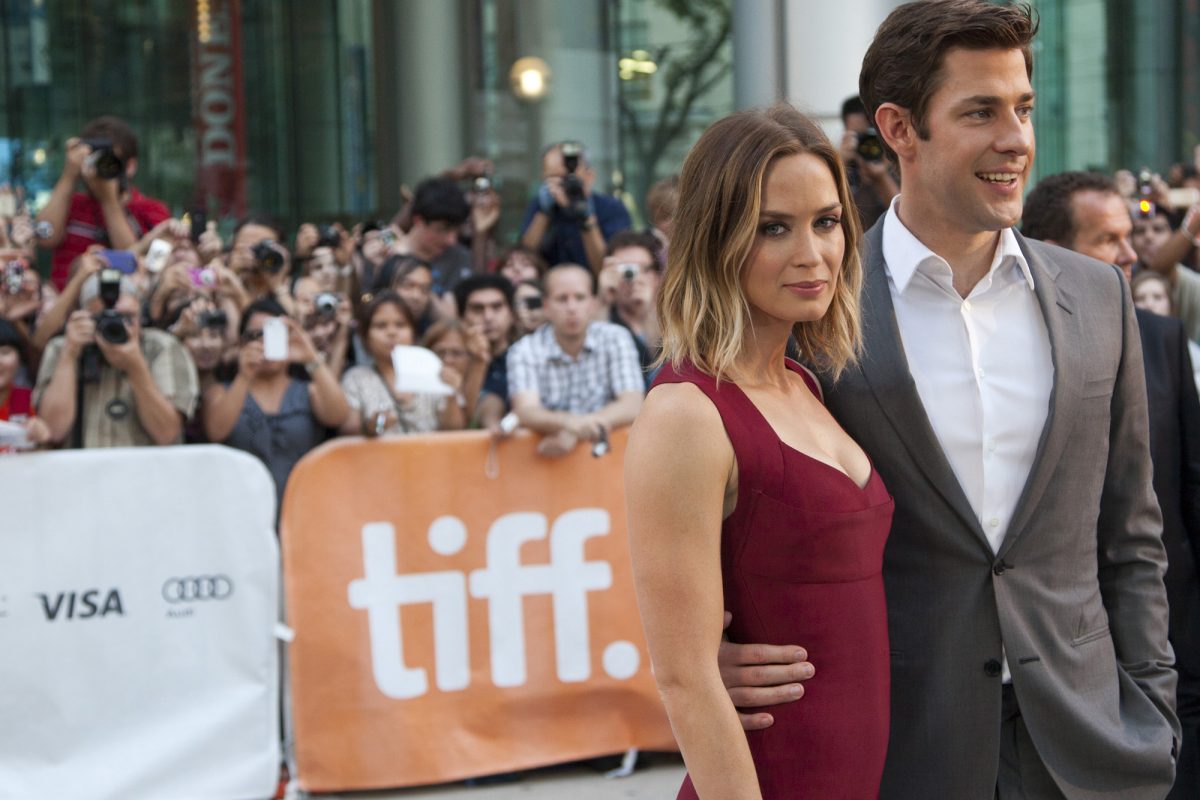 Toronto’s streets will be flooded with movie lovers–and movie stars–this September as the 38th Toronto International Film Festival takes over the city from September 5 to 15, and today the festival has announced the full list of filmmakers and celebrities expected for all the red carpet events. 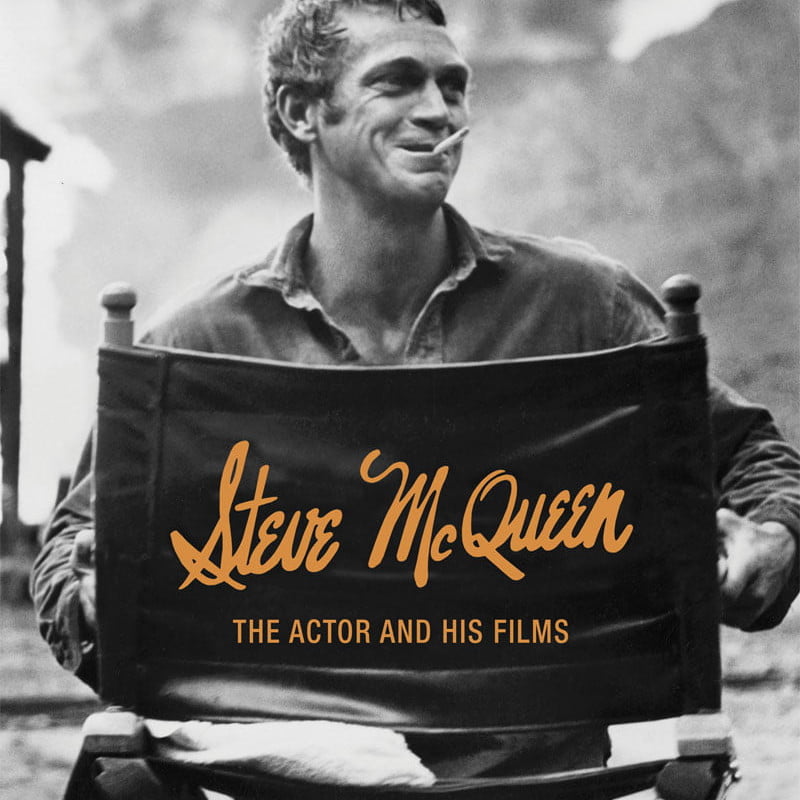 Whenever I think of launch parties–whether it is a new film, an album, or in this case, a new book–one thing always springs to mind; celebrating in style. The launch party for author Andrew Antoniades’s impressive new book Steve McQueen: The Actor and His Films was no exception. 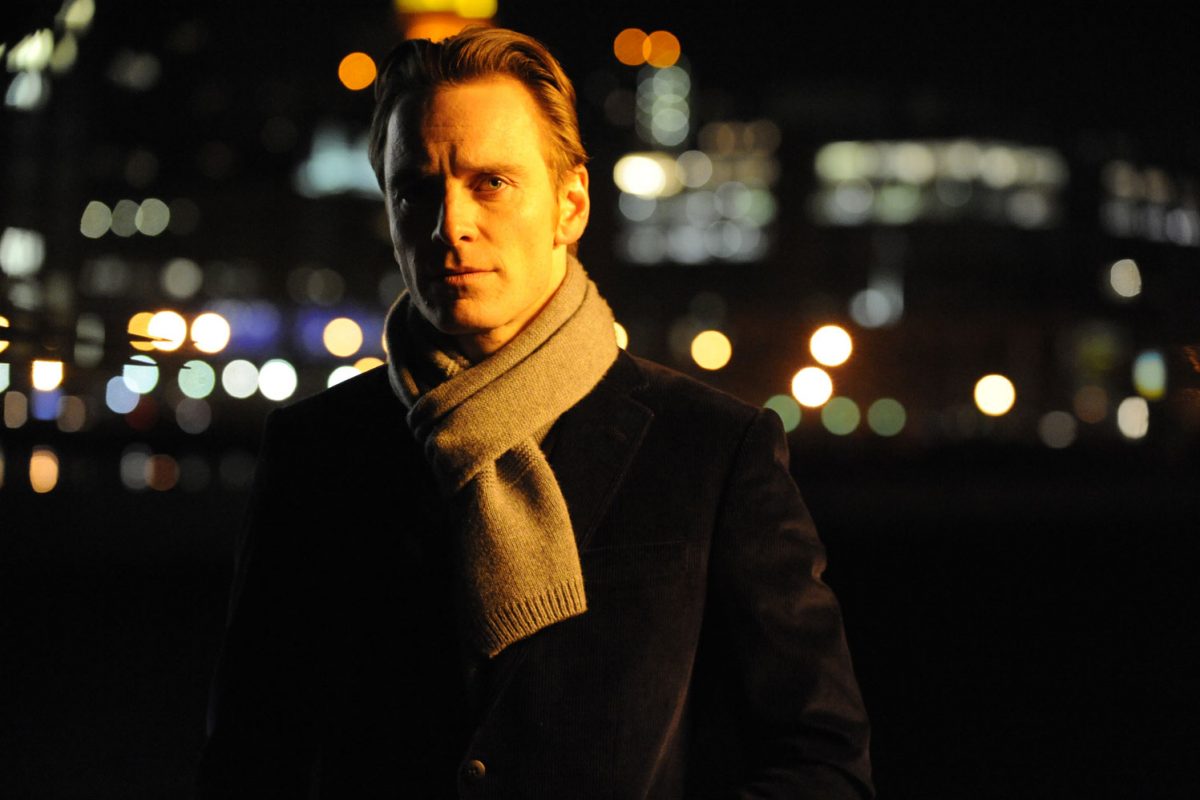 Michael Fassbender stars in director Steve McQueen’s Shame, a fierce drama about a man with an intense addiction to sex that is spiraling his life down into claustrophobic loneliness.

During the 2011 Toronto International Film Festival, where the film made its North American debut, the confident and yet moderately self-deprecating actor chatted with the press about making this explicit film, why it was an important role for him, and his view on sexuality in film. 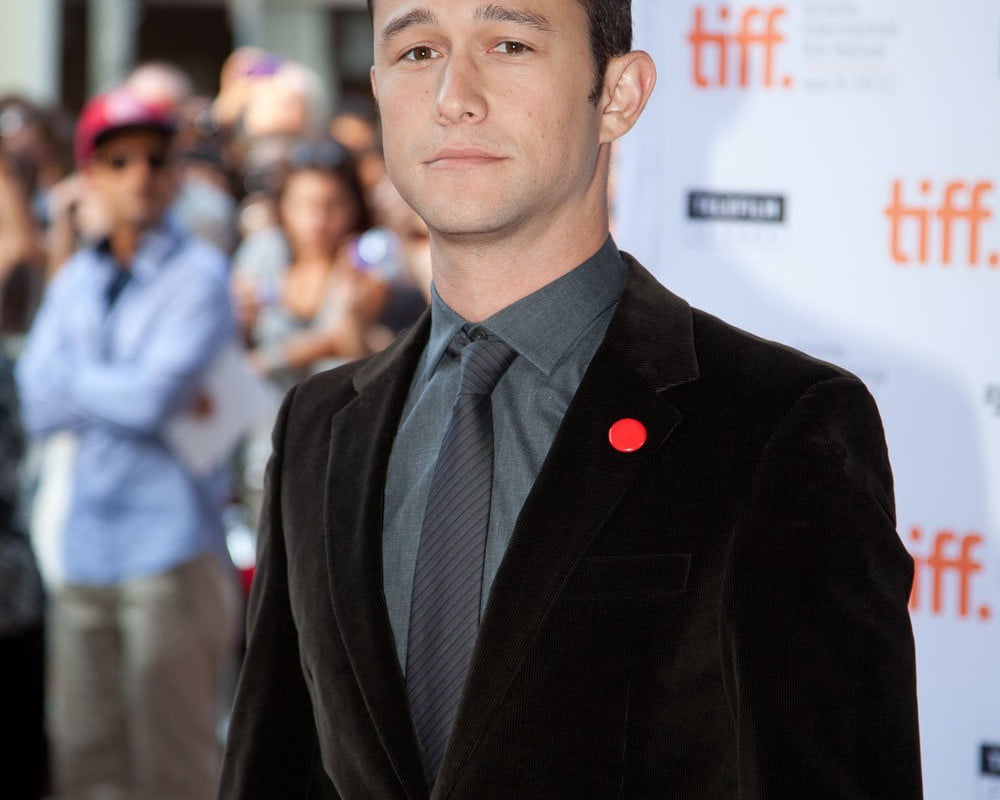 Steve McQueen is an intense, passionate director, and his latest film, Shame, is a dark example of his vision, and the performances he can inspire.

That performance by Michael Fassbender is still etched on my brain now, a day later, and it makes me think the star, who is probably most widely known as Magneto in X-Men: First Class, is going to have a huge career ahead of him. 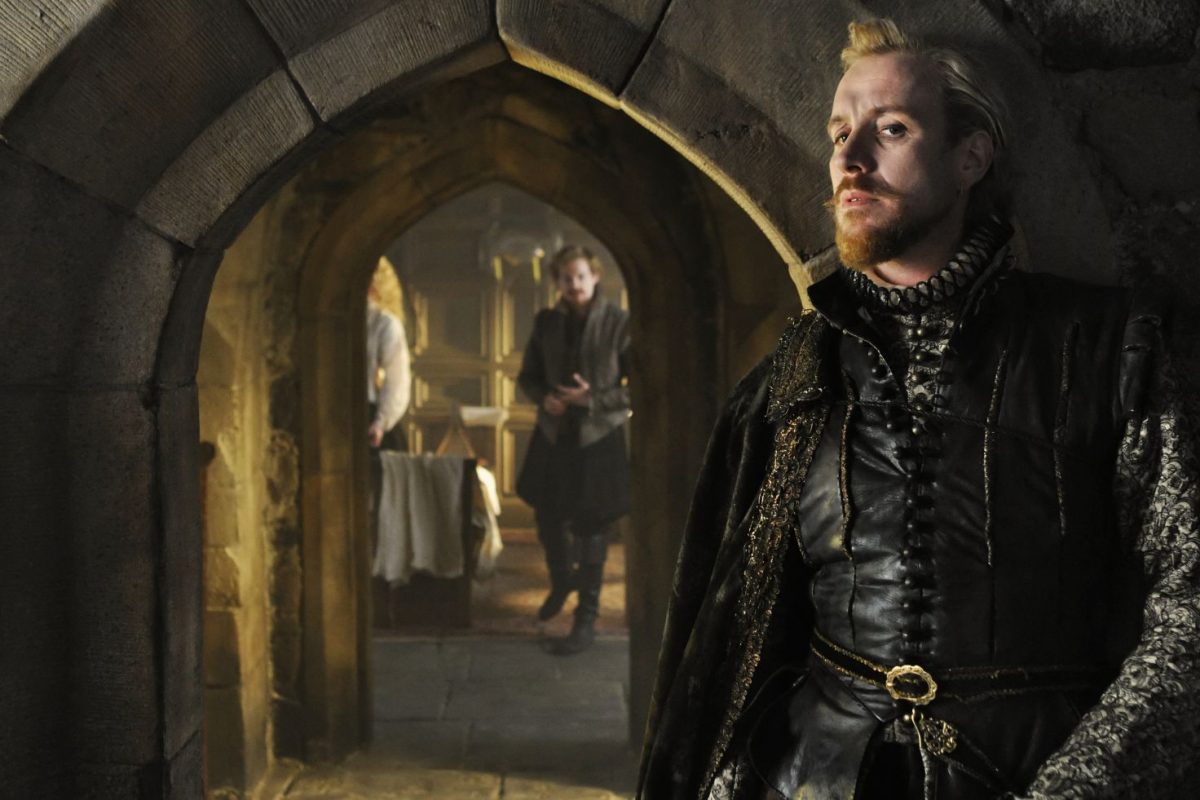 There is still a lot of the Toronto International Film Festival to go, but I expect that the next two days are by far going to be my busiest, possibly more so than even Friday or Saturday ended up being.