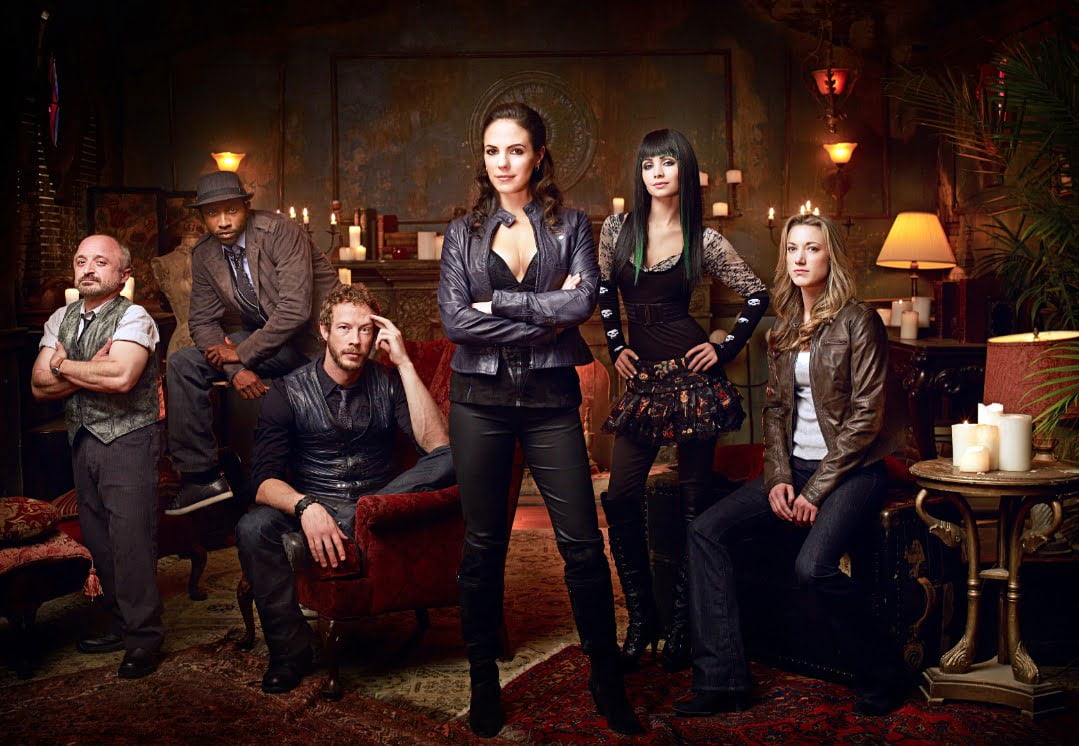 Okay, as a fan of the series this is pretty brilliant.

I just got an email invitation to the Lost Girl Pre-Show that’s taping for the season finale of the series. Later this month they’re inviting fans and media down to watch the Lost Girl finale on the set, and the whole event will be hosted by series’ writer Steve Cochrane.

On top of that, the cast will be in attendance as well, including Anna Silk, Kris Holden-Ried, Ksenia Solo, Zoie Palmer, K.C. Collins and Rick Howland.

There is also a good chance for interviews, which is very cool since I’ve never interviewed Palmer or Solo, and it’s been a while since I spoke to Mr. Holden-Ried.

Yeah, I won’t hide it–I am kind of geeking out about this.