From the set of ‘Lost Girl’ season three 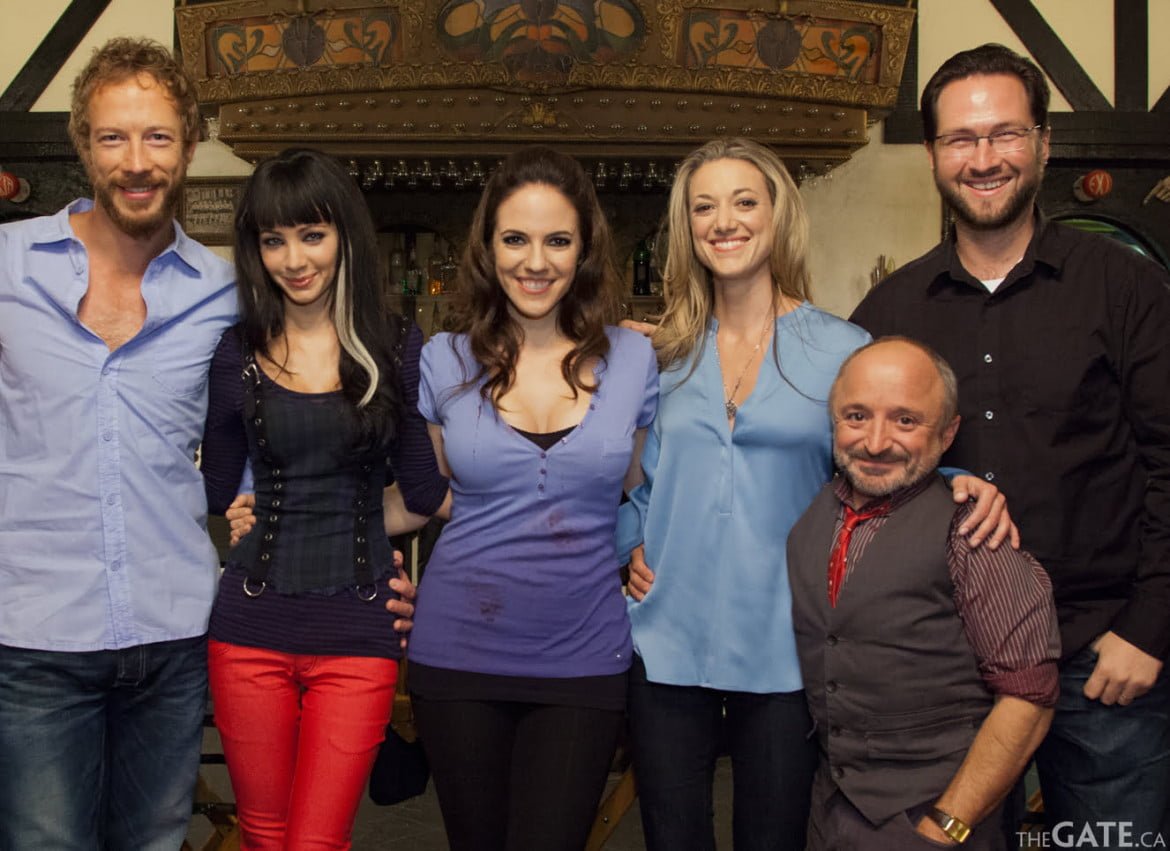 Today was definitely a great day to be a Lost Girl fan.

This afternoon I had the good fortune of visiting the cast of Lost Girl for their last day of filming for season three (I’m the one on the far right, in case you’re wondering), and along with two other journalists, we had 30 minutes to interview the group. On top of that, we watched filming for one of the final scenes of the season, and toured the set which included a new space that we’re told has a particular role.

I’ll be posting a quick snippet from the video interview soon, but you’ll have to wait until closer to the launch of the next season for the whole thing.

Lost Girl will be airing this coming winter on Showcase in Canada and SyFy in the United States.

What the actual f*ck. I am so beyond jealous right now. Sure I was at the live season two pre-show finale in the audience BUT I DIDN’T GET TO MEET ANYONE. WTF. To summarize, insanely envious of you right now. NOT FAIR. *crys*