Ford Escape versus the Ford Edge 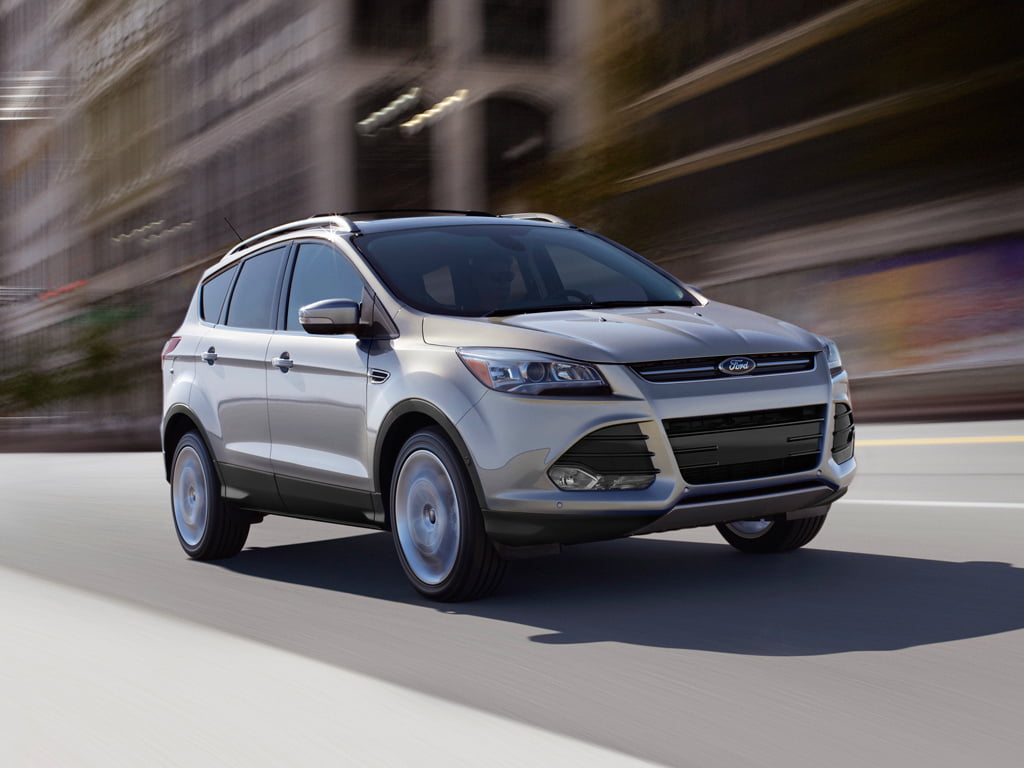 Driving is one of my very happy passions, but the funny thing is that I don’t actually own a car. For the last decade, I get my road trip fixes thanks to car rentals, and any time I need to get on four wheels, I’ve turned to one of the (now vanishing, it seems) rental locations in Toronto.

The truth is though that renting is a lot cheaper than owning a car, at least on the short term, and the big upside is that I’ve had the opportunity to test drive everything from compact cars to convertibles, SUVs, and trucks.

Two of my recent favorites on the road stand out in a big way, and interestingly enough, they’re both from the same car company: Ford.

On two separate road trips, I’ve had the chance to drive two versions of the Ford Escape, and I was instantly addicted. It was surprisingly good on gas, had great features for the price, and it was fun to drive as well, with enough guts in cheaper models to make it worth the price. On another trip though, I also drove a Ford Edge, and I realized that, when I am ready to buy a car, it’s going to be a tough decision that will likely all come down to pricing.

What I loved about the older model Escape was that it had a lot of room, but felt like it was proportioned so it wasn’t too massive to park. Once I got in the Edge though, which was a newer model, I realized that I also liked how the Edge felt hugely spacious, was still reasonably good on gas, and felt like it was made with better quality materials.

Making the decision even harder is the fact that I just got a chance to drive a 2013 Escape, and I liked the design and the styling of the SUV, but the new layout of the dashboard feels like a big mistake. Where the previous Escape felt intuitive, the new dashboard makes it hard to find some things, buttons are poorly designed or arranged (depending on the model), and some of the menus just don’t make much sense sometimes.

Part of me still loves the Escape though, and I want to see how the different models are outfitted, and check out what’s new for 2014 models too, but I’m starting to wonder if the slightly more expensive Edge makes for a better deal.

Since my wife and I like to go camping each summer, and because we love a good long-distance road trip, we’re more interested in SUVs these days, but price is also a big factor. It will be interesting to start looking into our options more seriously throughout the next few months, but I’m also curious if anyone else has thoughts on either of these two cars, or other models that are worth checking out? I’d love to hear what vehicle you drive, and how it has worked out for you in terms of price and longer-term repairs too.

Some companies don’t interest me at all, to be very honest, but Kia might be one alternative, if anyone has any stories to share about their vehicle. Leave your comments in the comment form below, or feel free to submit them on the contact page. I’ll collect some of the best comments and run them in a new blog entry.