Toronto, how I’ve missed you 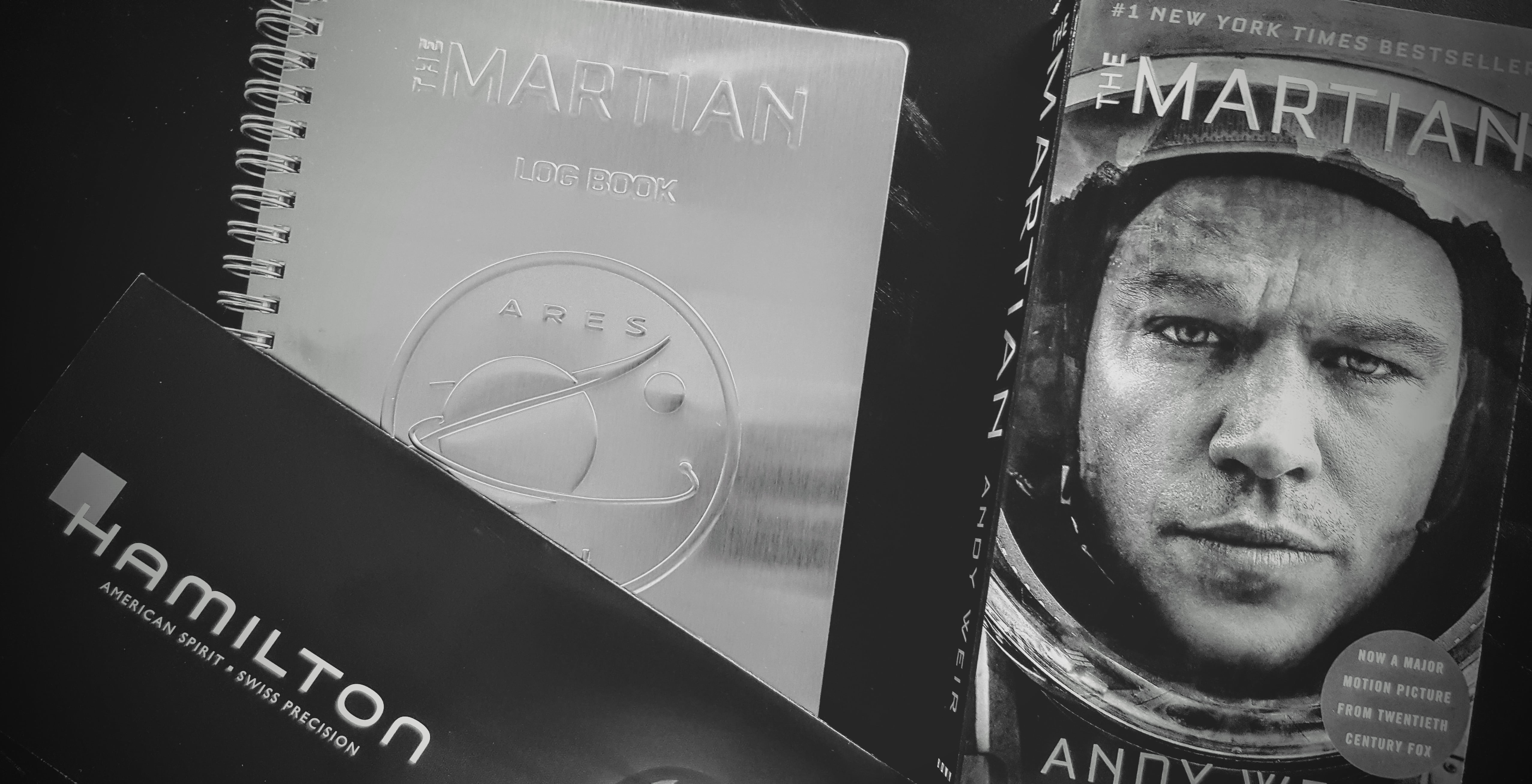 I’ve been back in Toronto for a few days now, but it still feels like I’m just getting back into my normal rhythm, but that’s probably because I was out of town for so long.

For almost 3 weeks I was away in New Brunswick emptying out my parents’ property (a necessary experience, and one filled with nostalgia, but not an easy task if your parents kept as much stuff as mine did), and most of that trip I didn’t have time to do anything, but when I did, it was incredibly hard to get a good internet connection. (Say what you will about Canada’s connectivity, but rural New Brunswick is not enjoying the kind of mobile or internet access that you would expect in 2015.)

Now that I’m back and revelling in the high speed internet, I’m also slowly catching up to the 300+ emails I’ve held on to, which I actually need to do something with. Right now, October isn’t looking too bad, but it’s really just a slow ramp up to the holiday season, and I’ve been working on The GATE’s Holiday Gift Guide for 2015 on and off since July. (More on that next week.)

Today was moderately busy with a visit to the MasterChef Canada season 3 set this morning to interview the judges in between their filming days. Like most set visits, I can’t publish that interview until the series premieres in early 2016, but I have to say that it was fun finally seeing the set in-person. It’s an incredibly huge space, and their storage area is just jam packed with appliances and cooking equipment.

From the set I had to jump on transit to get downtown for a lunch and screening for Rock The Kasbah. I’m still looking forward to owning a car one day soon, but until then I’m all about the public transit and I was lucky that it didn’t take too long to get to the theatre. The Middle Eastern-themed lunch was excellent (thanks VVS films!), and I’m looking forward to writing up my review for the film which opens next Friday, October 23, along with reviews and stories on two TIFF films: Atom Egoyan’s Remember, and the film adaptation of Room.

Then, I ran across town to catch The Martian courtesy of Hamilton Watches, which was a film I’ve wanted to see for weeks now, considering it was also at the Toronto International Film Festival.

Hamilton has been working with films for decades, providing their watches for numerous films every year, and The Martian is the latest film to feature one of their timepieces. Matt Damon wears the incredibly stylish, nearly all-black BeLOWZERO in the film, a watch that I’ve been wearing since the start of September thanks to Hamilton Watches. I was very happy to work with the brand during TIFF for The GATE’s Interview Lounge, where we had some of their watches on display for our guests, but I was of course eager to see The Martian just because it looked like an incredible film, and I was not disappointed today.

The Martian is a fantastic work of science fiction that feels like you’re watching a real-life biography of one man’s conquest of the red planet. Through science that sounds very real, and a deeply compelling story that pays tribute to the work of NASA, The Martian is a dramatic thriller that is not only tense, it’s also just plain fun to watch. Compared to the book that it’s based on, by author Andy Weir, the film is a bit more serious, and the plot has been tightened up for the big screen, but it’s essentially the exact same story, and that’s a great accomplishment. I would certainly recommend the film to anyone, but science and NASA fans really must see it, and it was made to be seen on the big screen.

Now I’m back at work playing catch-up on email, watching San Andreas on Blu-ray so I can review it next week–along with some other films like the 25th Anniversary edition of Edward Scissorhands–and preparing for a much busier week ahead. I even just got my digital copy of Halo 5: Guardians to review on Xbox One, so I need to find time next to play for a while and capture some video from the game.

As a big Halo fan, I’d love to just stay up and play the entire game, but that’s probably not a great idea.

Otherwise, I’m also testing out the Samsung Galaxy Note 5, along with the Samsung Level On Bluetooth headphones, both of which I’m going to miss when I have to give them back. Don’t get me wrong, I love my Galaxy S6 edge, which I just got in August, but the phone feels positively tiny now after using the Note 5 for a couple of weeks, and I adore having the S Pen stylus to make notes now and then.

Beyond that, the Level On headphones remind me a lot of the Parrot Zik headphones, but they’re lighter and cheaper, which are both big pluses.

That’s just the beginning for all the stuff I’m doing right now, but I’ll be updating the blog throughout the week and I’ll be sharing images from the Galaxy Note 5 in an upcoming piece, along with a review. Watch out for a bunch of stories, and more in the blog, popping up on the site over the next few days.