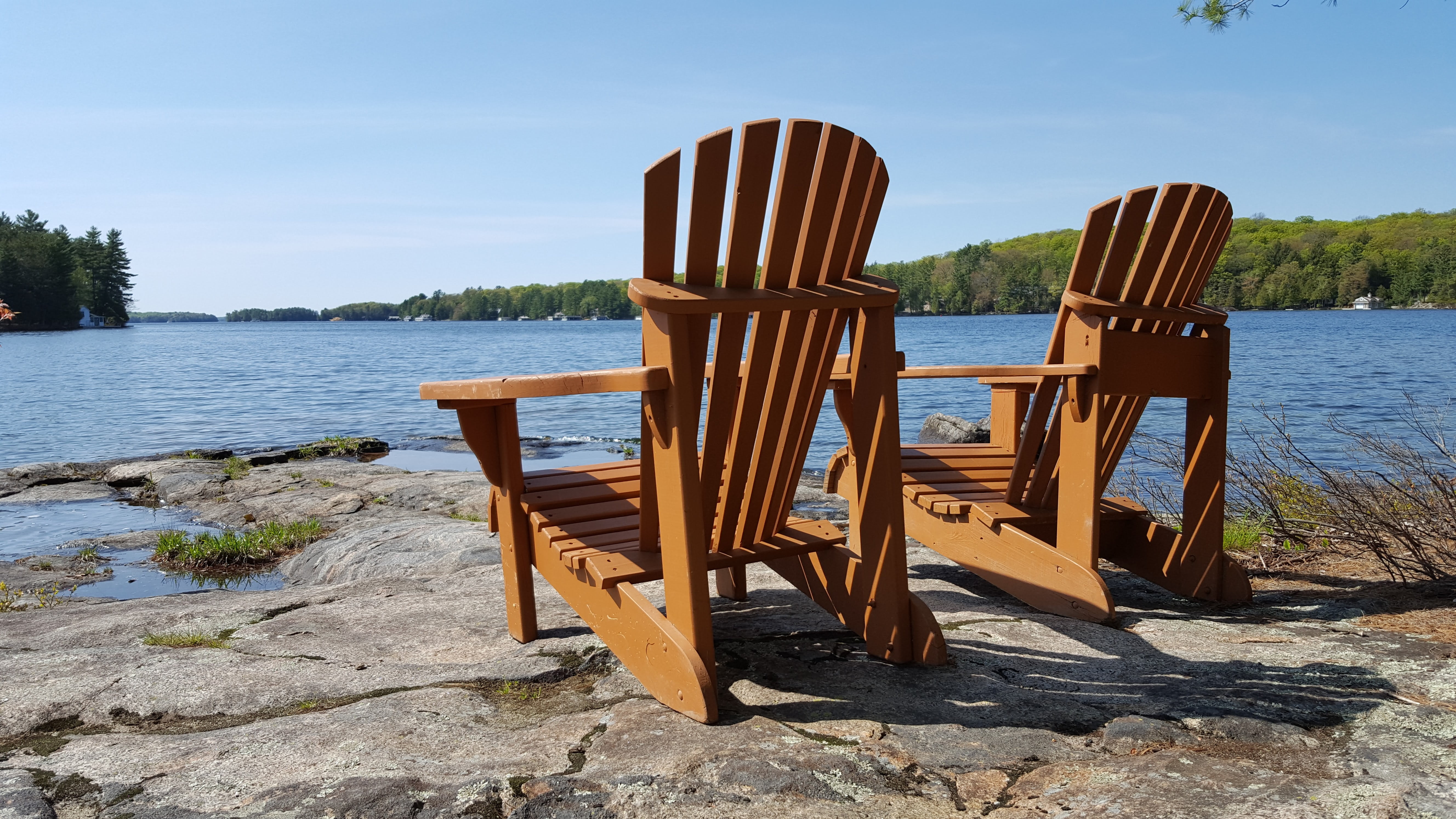 Another week, and another recap of what I’ve been doing. Last Monday week I was handed the keys to a 2016 Ford Focus Titanium for a week of test driving, which came in handy last week for a long-weekend getaway in Muskoka. On Friday we left town early and headed up to the Sherwood Inn Hotel, and we luckily had perfect weather.

We also drove around the city, to the Toronto Zoo, and took the occasional jaunt to try out all of the features. The new Ford Focus Titanium is basically the feature-packed edition of the car, so it comes with a sunroof, Sync 3, and one of my favorites, Park Assist, which comes in handy for some of the small parking spaces in the city.

It’s a fun car, with a great price, and it made for a great week to enjoy spring in Ontario. 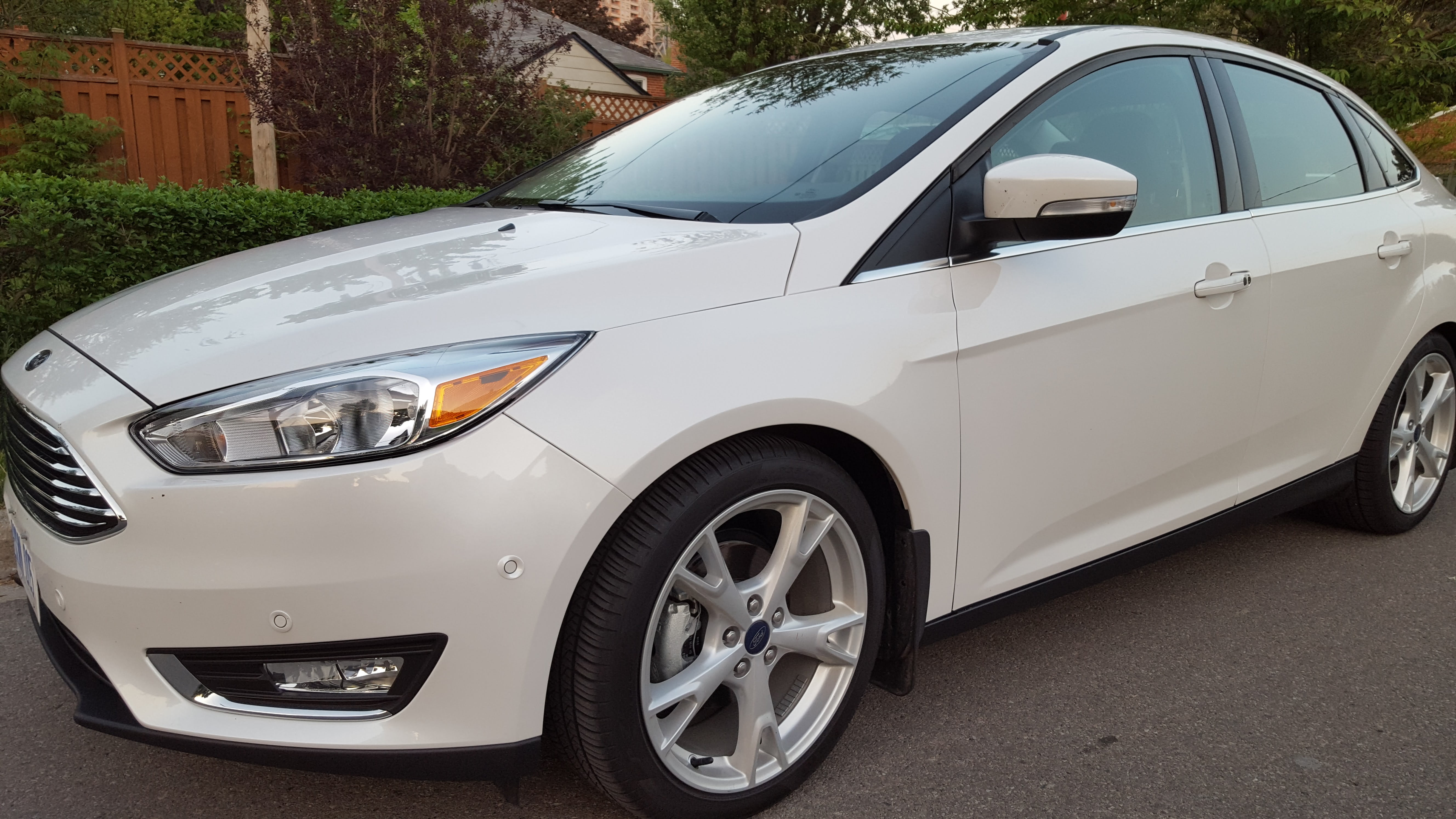 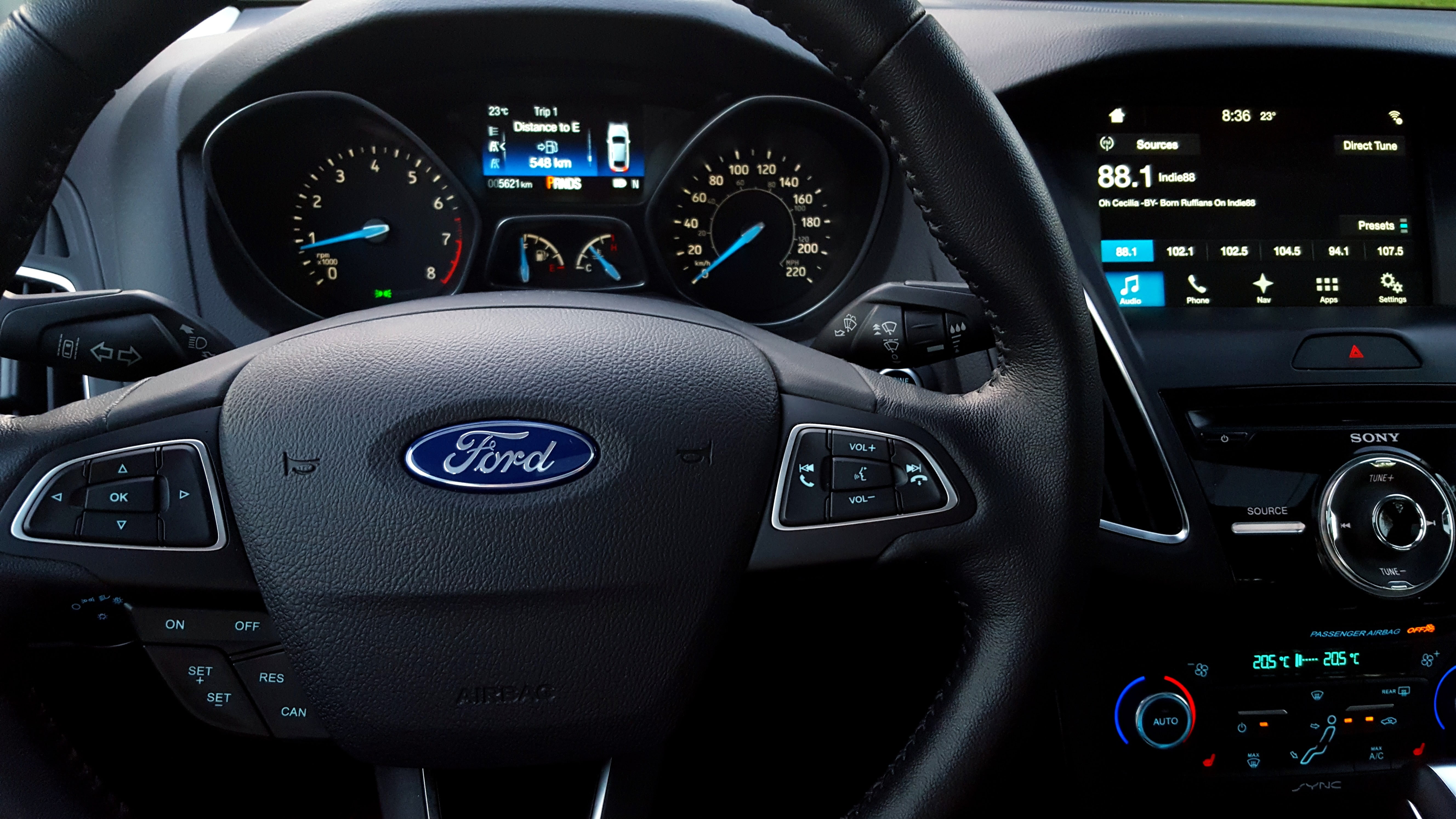 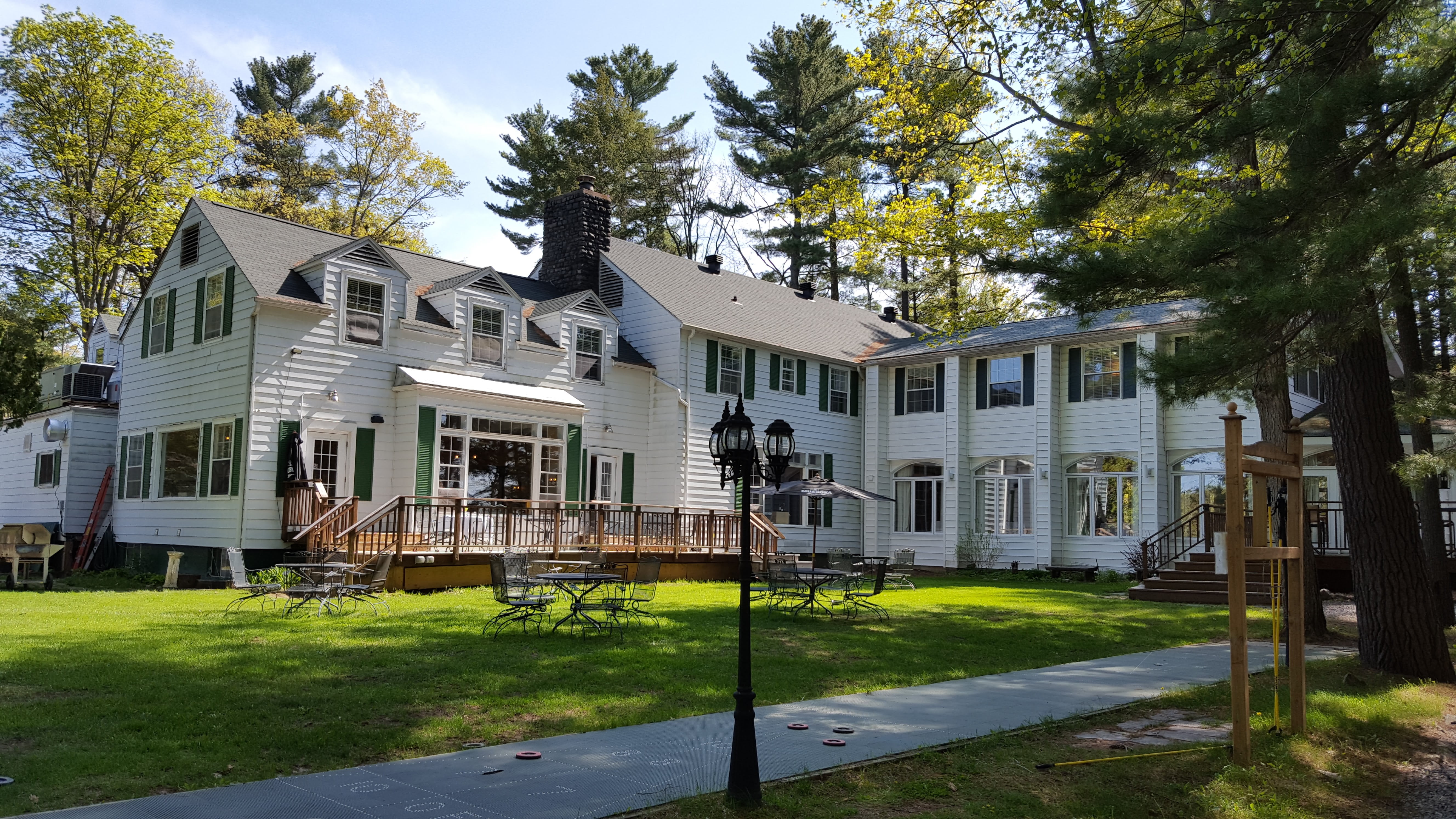 Since Rogers is also broadcasting the Blue Jays home games in 4K, baseball has never looked so good. The televisions also have beautiful High Dynamic Range, which brings real depth to images, especially when you compare it against your average definition TV.

The curved TVs are simply gorgeous too, and they’ve been designed to be modern and sleek, and beautiful from every angle. 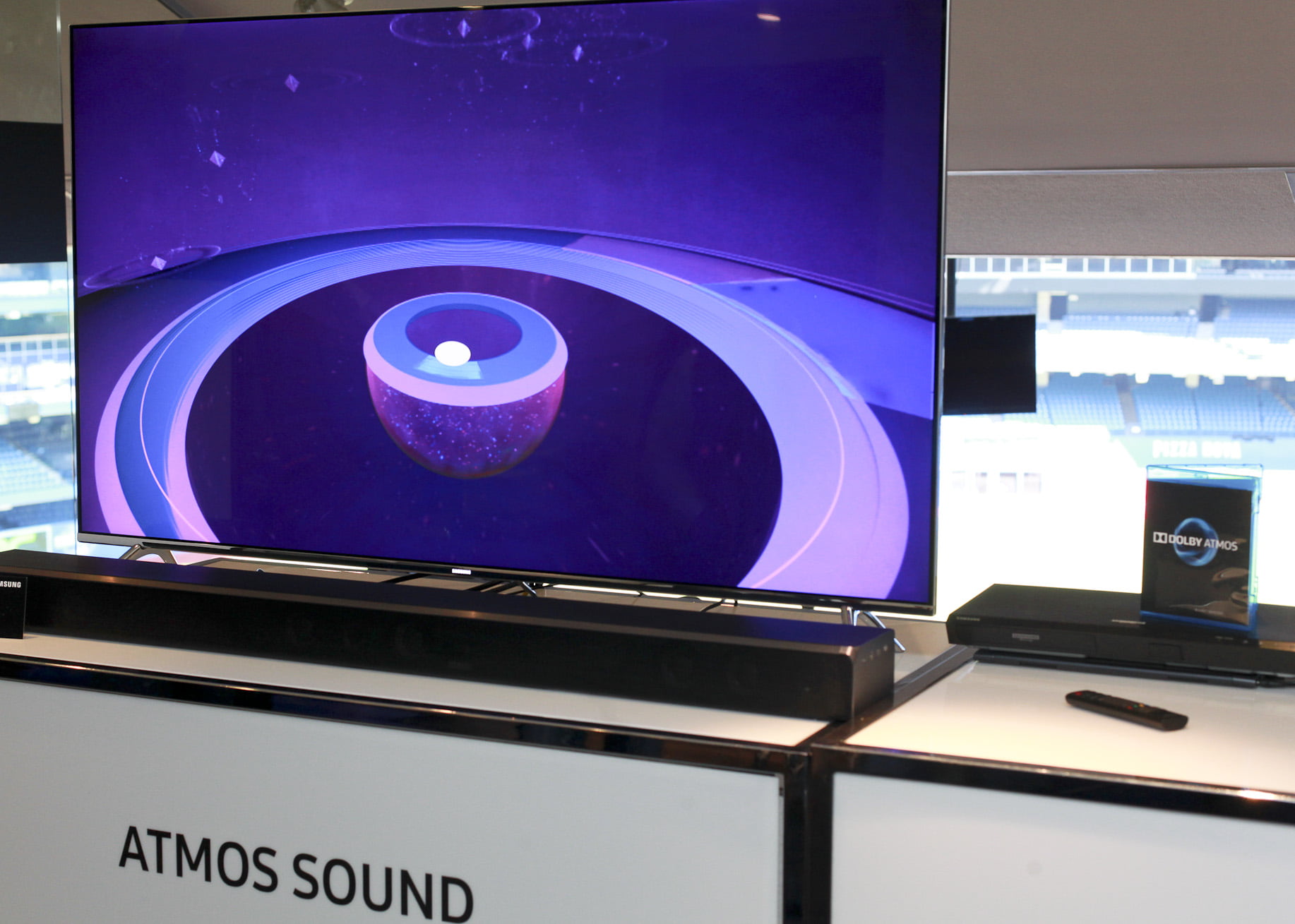 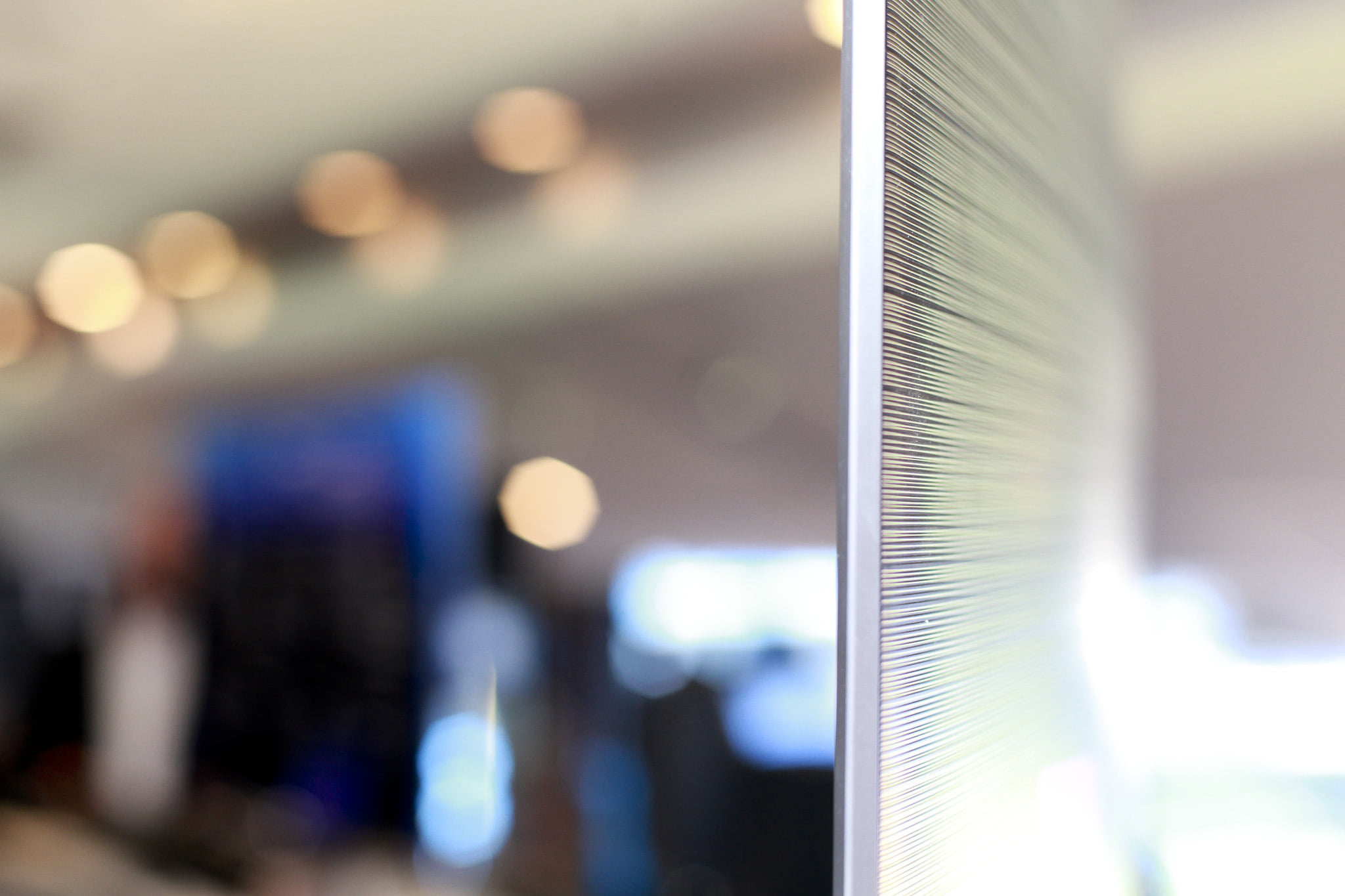 On Wednesday I also had the treat of checking out a matinee for the Toronto Symphony Orchestra, who put on a tribute to the music of John Williams. Performing selections from his long and impressive career, the programme was simply stunning. The main theme to Close Encounters of the Third Kind was particularly beautiful, but I loved the entire event.

The TSO saved the best for last though, performing “Rey’s Theme” from Star Wars: The Force Awakens, which is one of Williams’ best compositions ever.

And then there was the #AliceOnQueen Pop-Up event, where I chatted with How To Cake It’s Yolanda Gampp. I used the Travel Through The Looking Glass experience to transform into the White Rabbit, sampled a piece of cake from the Mad Hatter’s Tea Party, and checked out some of the behind-the-scenes extras.

Last week I also chatted with actress Ruth Negga for her role in the new AMC series, Preacher, which debuted on Sunday. I could have chatted with Negga for much longer, given the chance, but she was wonderful even in just the 10 minutes we had to talk about the new show. She seems incredibly passionate, and thrilled to have worked on Preacher.

And I also interviewed Ricky Forbes for Canada’s Greatest Explorer Competition. Forbes is the host of CMT Canada’s Tornado Hunters, but he’s acting as the host of the competition for Woods Canada, and he spoke about what comes next for the competitors.

I’m also currently taste-testing and mixing with Captain Morgan Pineapple Rum, so I’m trying a few cocktails out ahead of writing about some summer drinks, ciders, and beers.

Finally, I’ve got a special giveaway running right now for Samsung Galaxy Tab E Lite, and I’m about to launch three more giveaways throughout the rest of this week, so watch for those.

To start off this week, on Tuesday I interviewed Jason Priestley and Cindy Sampson for their new series, Private Eyes, which debuts on Global this Thursday, May 26. They were hilarious and a lot of fun, and the series makes Toronto look gorgeous.

Tonight I’ve got the screening for Alice Through the Looking Glass, and then the rest of the week I’m playing catch-up on sharing recent interviews and stories. Next week will be a lot busier, and then June gets a bit jam-packed, especially with the Canadian television upfronts, NXNE, the MuchMusic Video Awards, and my birthday.

We had an early peek recently at the #Sony #Xperia X series phones. They're pretty eye-catching and powerful devices. #mobile #XperiaX #phone