Congratulations to Alicia, winner of a Hamilton Ventura watch 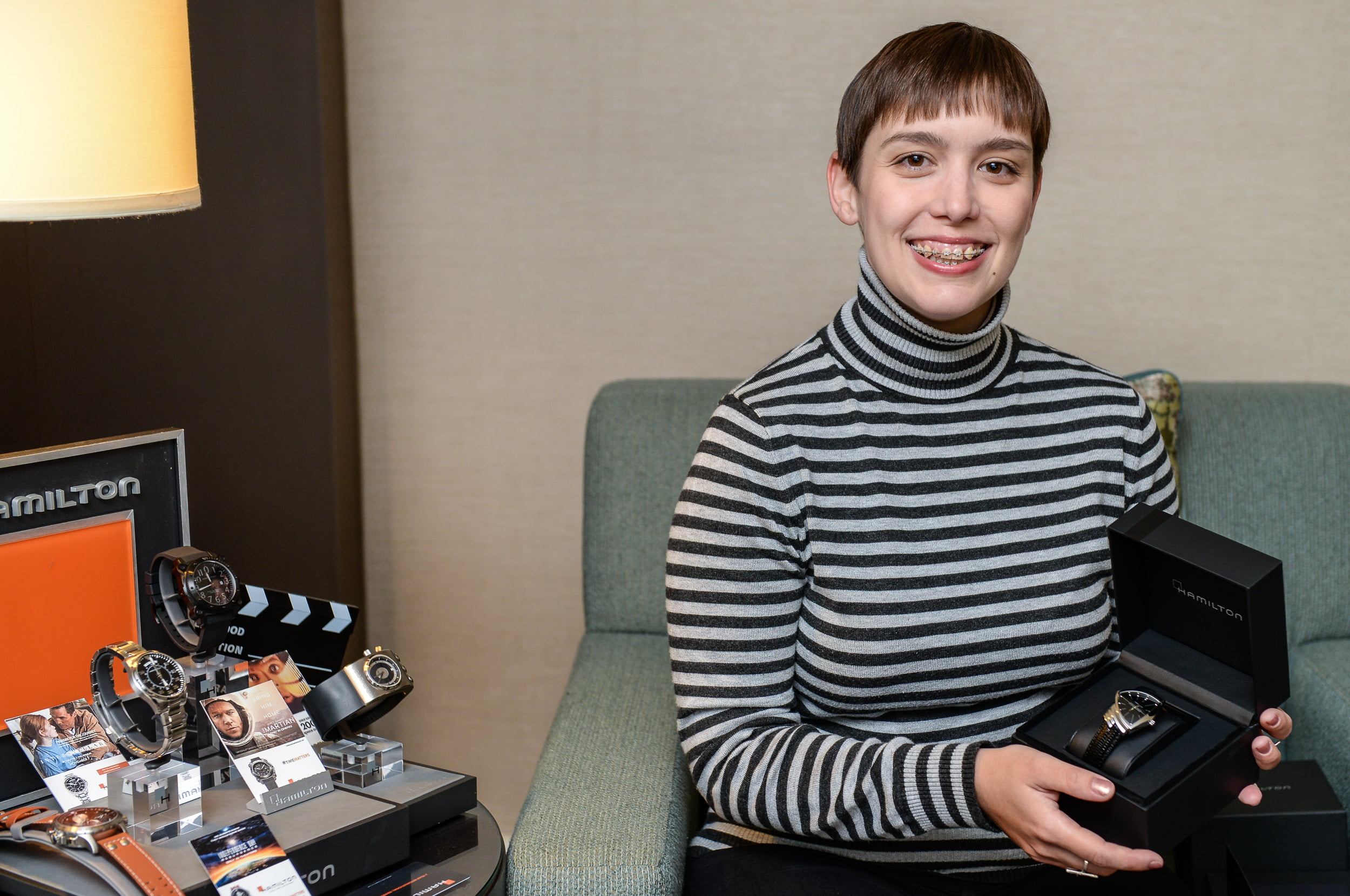 The GATE would like to congratulate Alicia P., the winner of the Hamilton Watch Ventura giveaway. Alicia visited The GATE’s 2017 Toronto International Film Festival Interview Lounge, presented by Hamilton Watch, and acted as our official interview Timekeeper during two interviews.

During our Interview Lounge, The GATE hosted film and television stars, directors, producers, media, influencers, and guests from around the world. Alicia was also awarded one of our gift bags, which included products from The GATE’s TIFF brand partners.

Thanks to Hamilton Watch for helping to make our Interview Lounge so successful, and for the opportunity to give away the stunning Ventura watch, which celebrates its 60th anniversary this year.

Read more about the Hamilton Ventura. 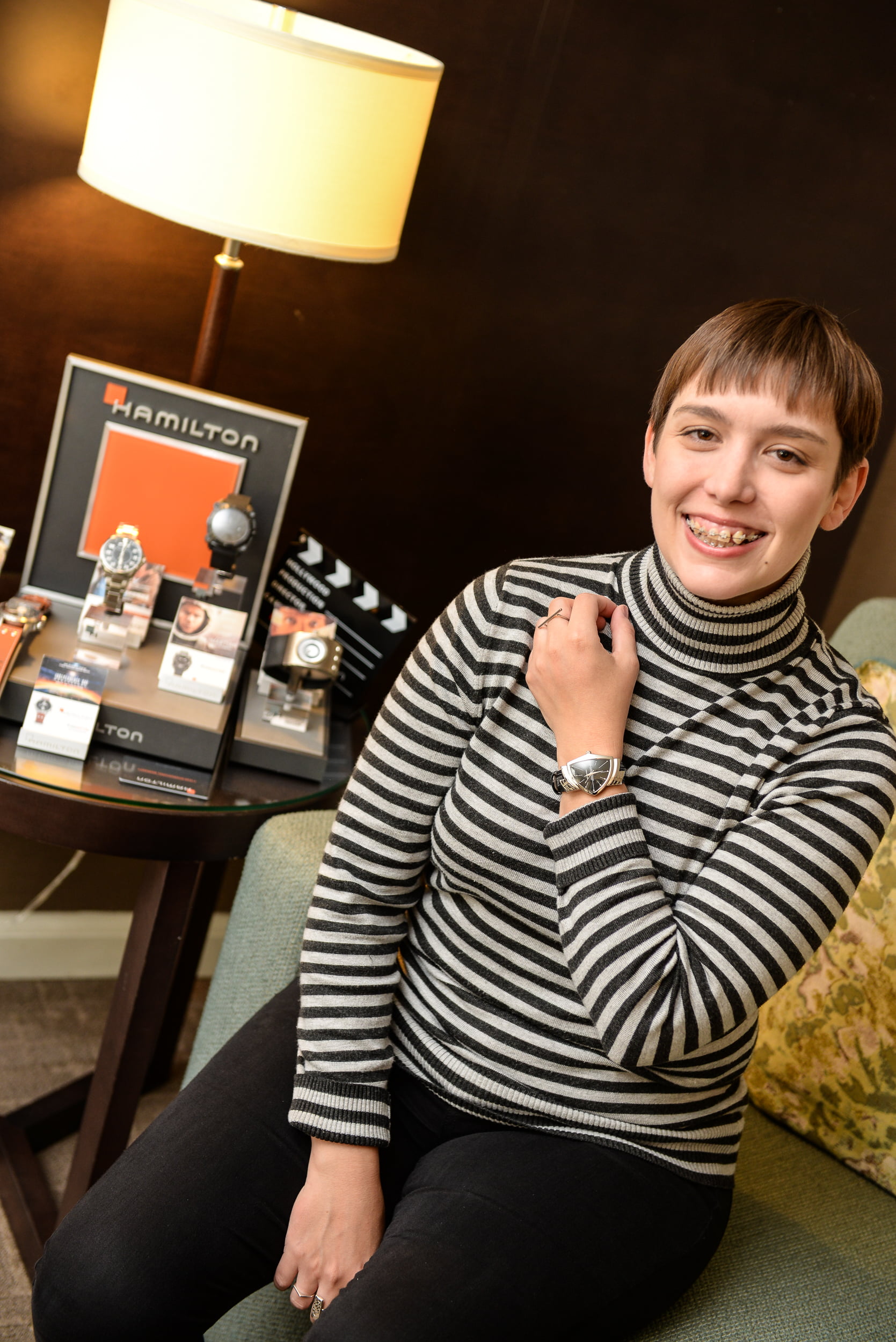 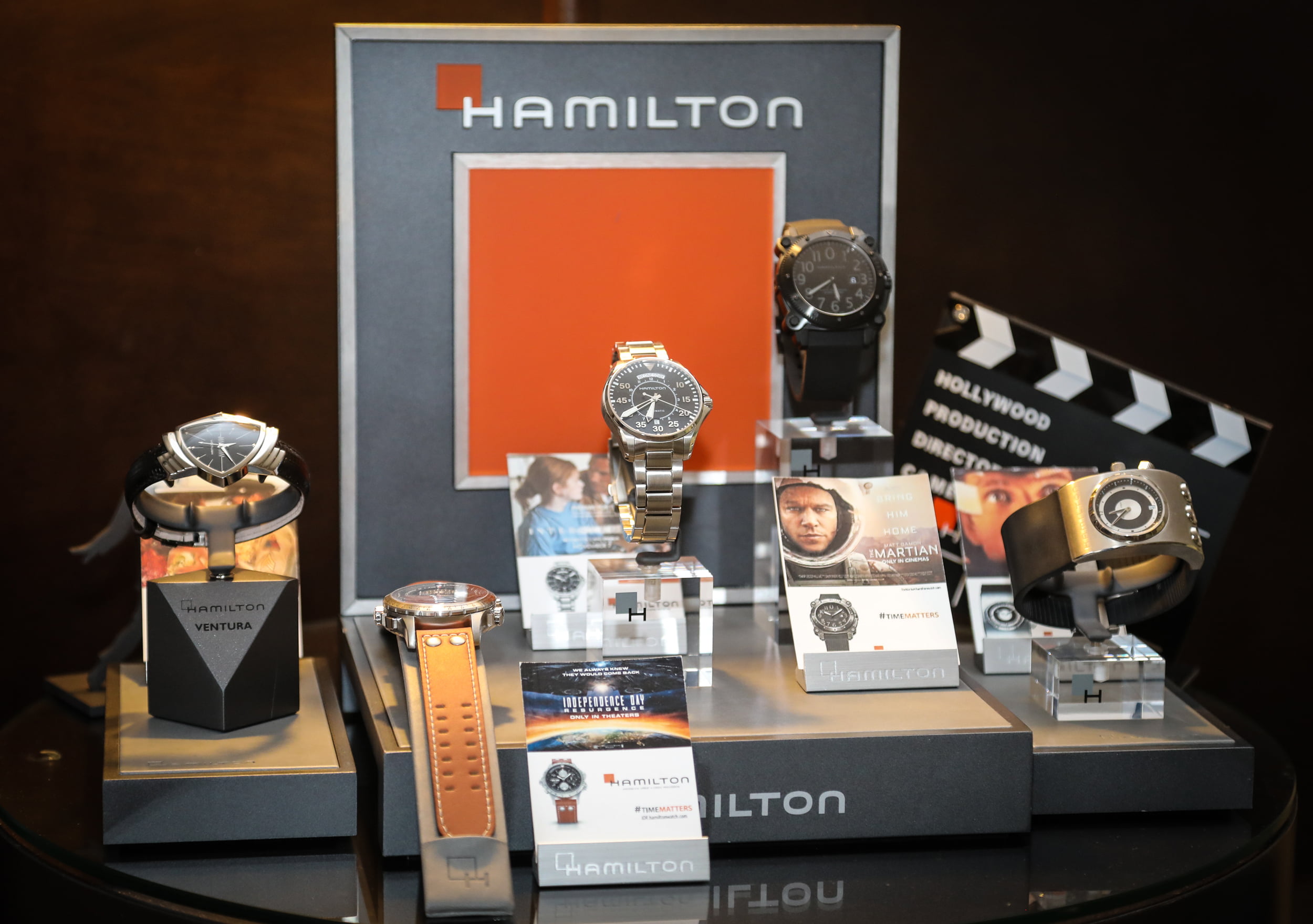