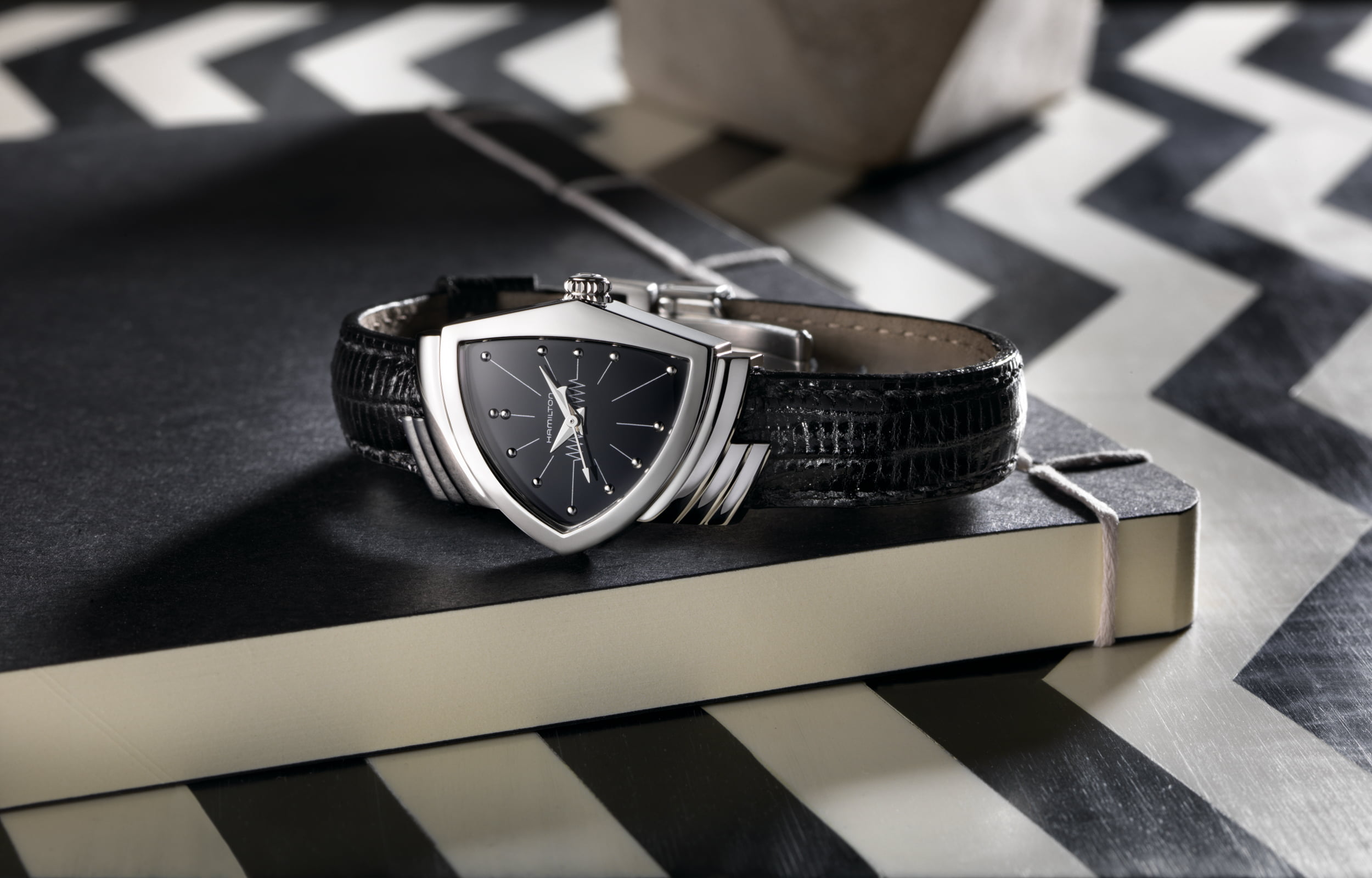 The Hamilton Ventura is one of the most stylish, eye-catching watches ever made, and this year the iconic timepiece celebrates its 60th anniversary of turning heads.

The Hamilton Ventura debuted in 1957, and in 1961 the Ventura co-starred in Blue Hawaii with Elvis Presley, helping to introduce the world’s first electrical, battery powered watch to the world.

The latest design for the Ventura is a faithful tribute to the original, with a shield-like case, a beautiful black and silver, retro-themed dial, and a comfortable leather strap that hugs the wrist.

For the 2017 Toronto International Film Festival, The GATE is proud to have one of the incredible timepieces to give away to a winner who will visit our Interview Lounge, presented by Hamilton Watch, and act as an official timekeeper during an interview. 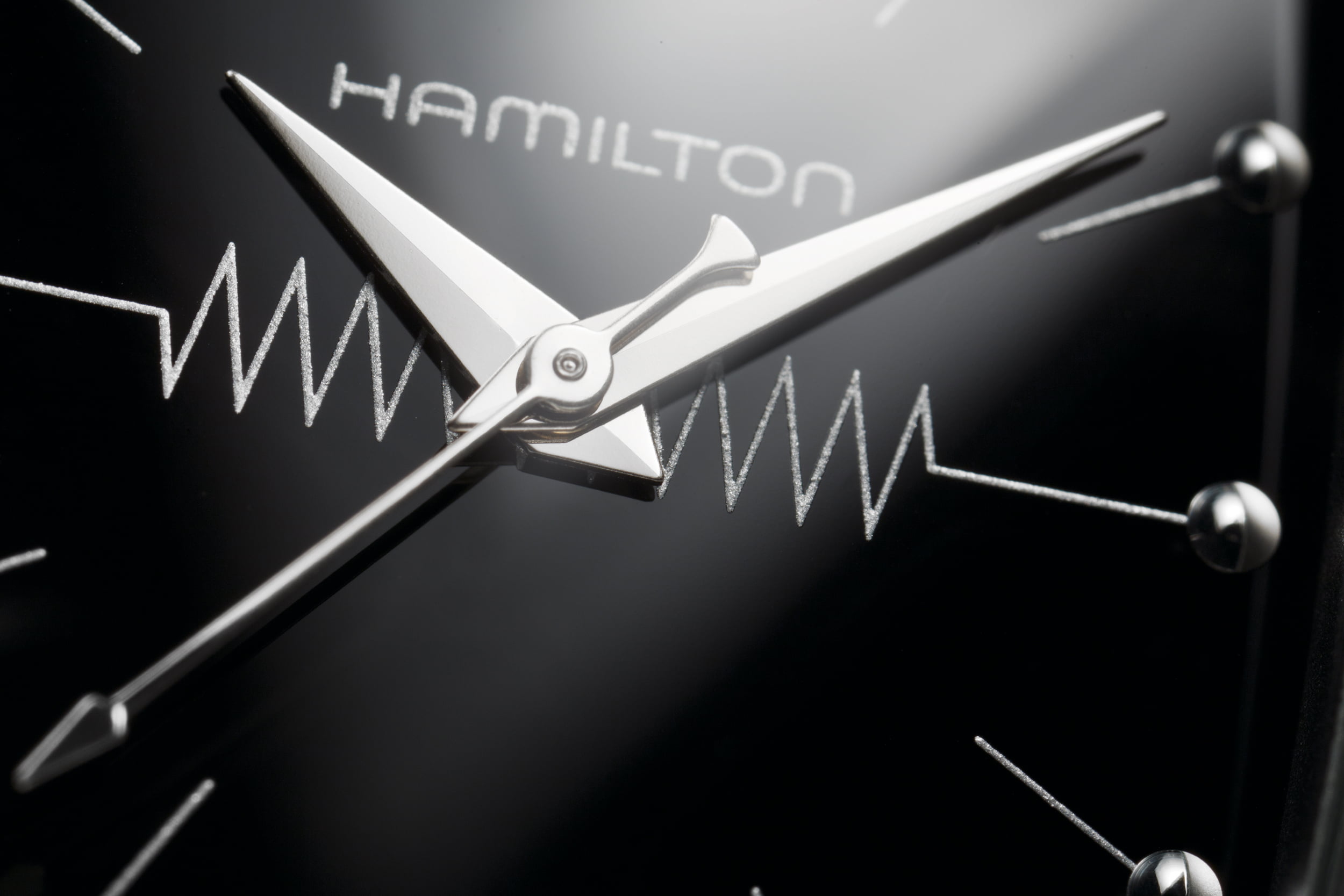 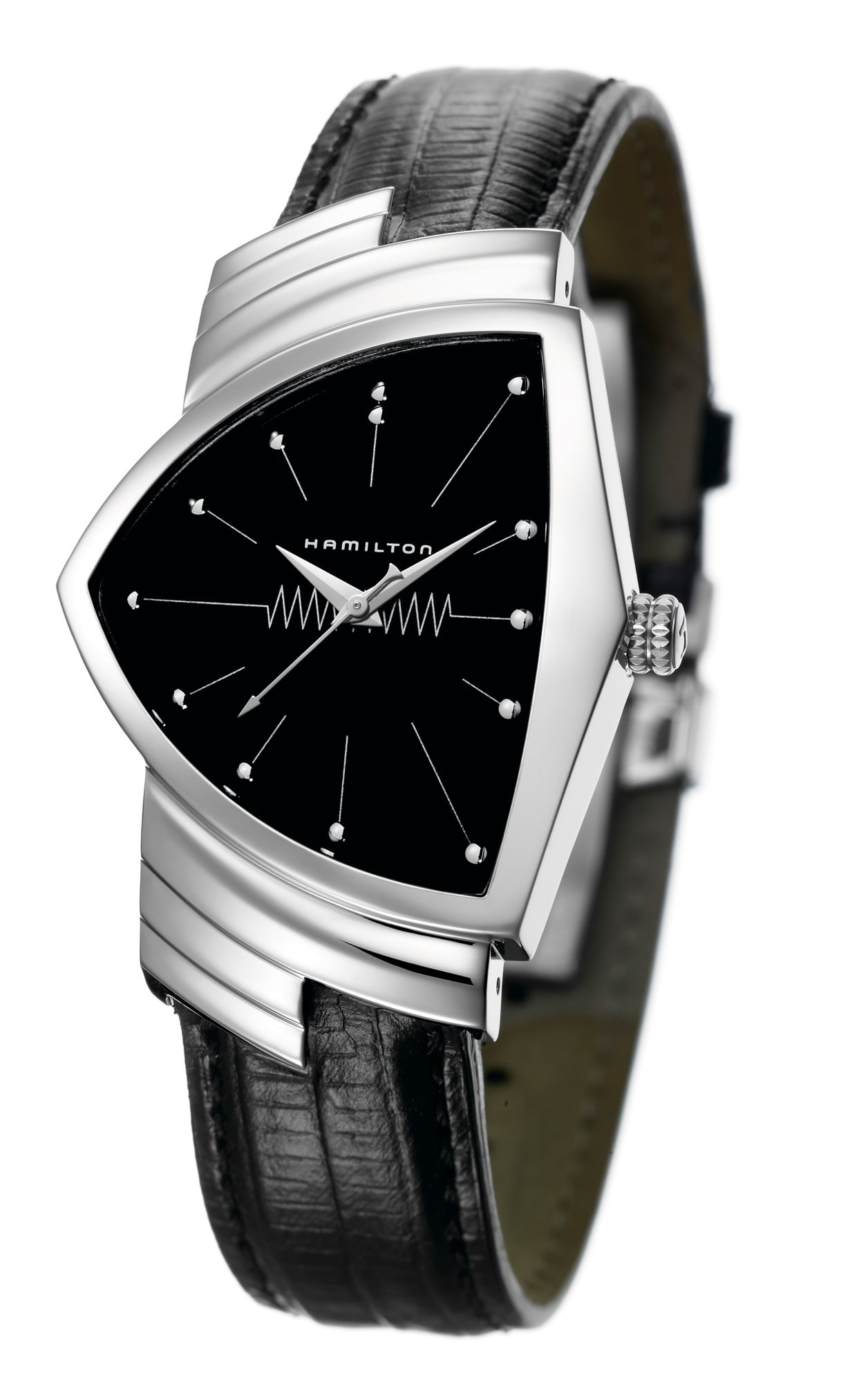 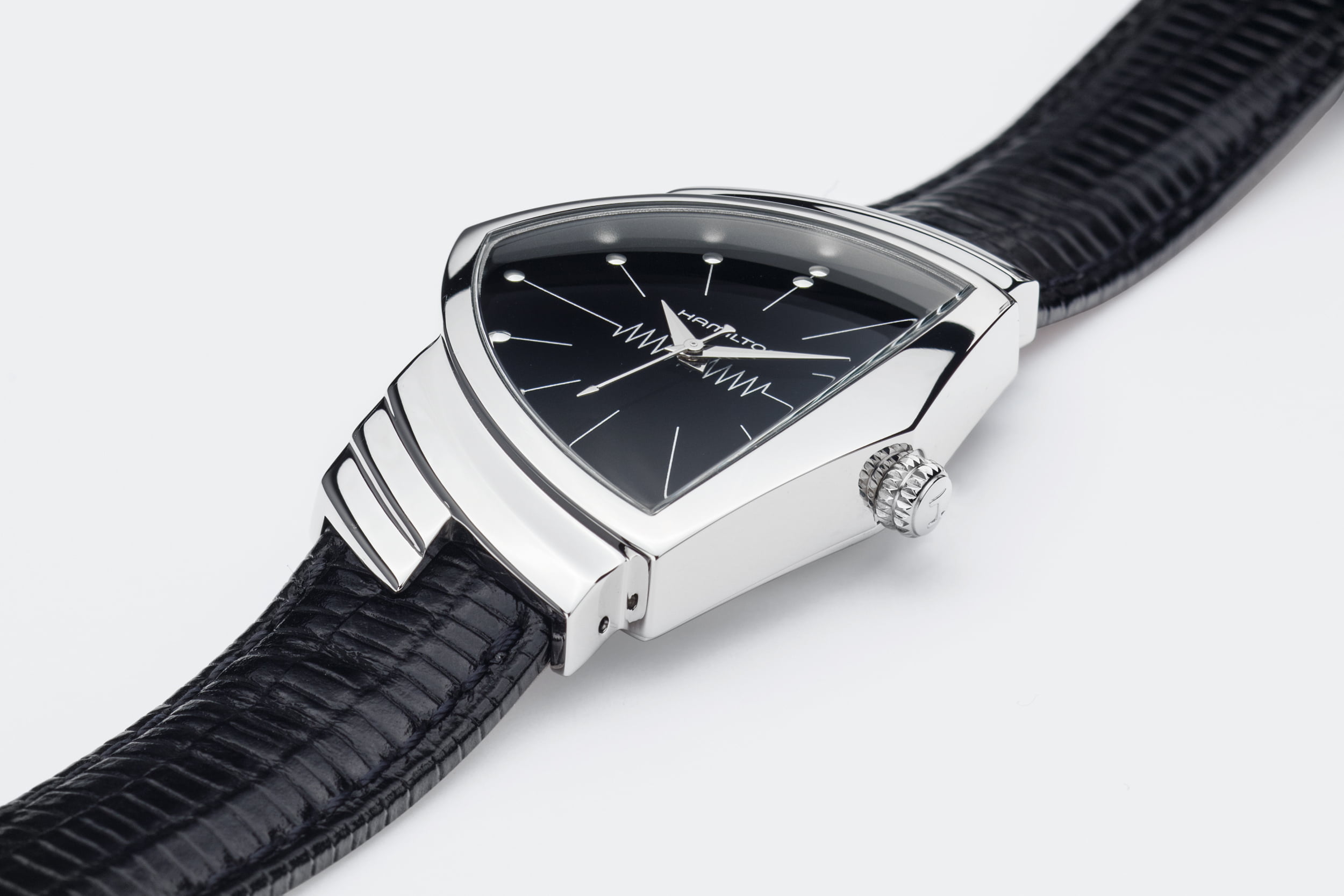