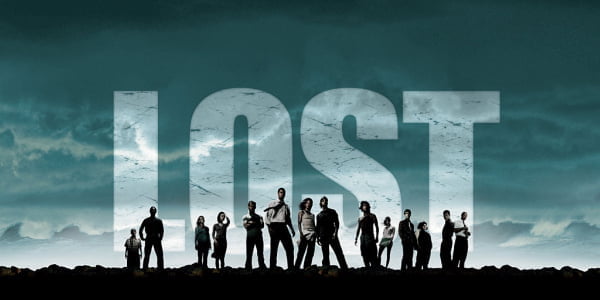 There’s good news and potentially bad news (or maybe it’s really just more good news?), Lost fans. The for sure good news is that ABC is starting to do a little promotion for the sixth and final season of Lost with a little video that I’ve included below.

The (somewhat) bad news is that ABC probably won’t be promoting the new season with a single frame of new footage because it will give too much away about where things are headed, and the twists that are on the way. So, while there won’t be much in the way of news until the show returns in January, expect lots of answers when things start rolling.

Check out the promo of re-hashed footage right here:


‘Evil Dead’ claws back to theatres

It may still be years before Sam Raimi puts together a new Evil Dead film, but in a recent press release a company called Grindhouse Releasing has said they will bring Evil Dead back to theatres in Canada and the U.S. for another go.

Starring Bruce Campbell as the one and only Ash, the film is one of the most iconic indie horror films ever made, and the word so far is that it will appear for special midnight screenings. Just tell me when to start lining up.

You may think this is the worst news, but frankly I’m overjoyed. In a recent interview director Jared Hess suggested a sequel to Napoleon Dynamite is unlikely because it would be “tainted” by the size of its budget.

“I think initially, there was talk about [a sequel] but at least from doing another film, shooting another live-action movie with Napoleon, I just don’t know if it would have the same charm, especially with the success that particular film has had,” Hess said.

The Internet turned 40 on Friday, October 23. Isn’t that grand? All those years of troll wars, misinformation, mass promotion, crappy blogs, and of course, pr0n – amazing.

Okay, I’m mostly kidding, and besides the Internet we all know and love is probably less than 20 years old. I’m with PC World writer David Coursey in thinking the current version probably was born closer to 1990, but somehow 40 makes it seem a little more mature.

This one is more of a hope, but I’m putting all my willpower into believing that the new V TV series won’t suck. Will I be right? Well, it’s kinda cool that Lost’s Elizabeth Mitchell stars in it, as does the lovely Laura Vandervoort (from Instant Star and Smallville), but I still have my doubts. If you want to catch it in Canada though, it’ll be on CTV on Tuesday, November 3rd at 8:00 PM (ET).