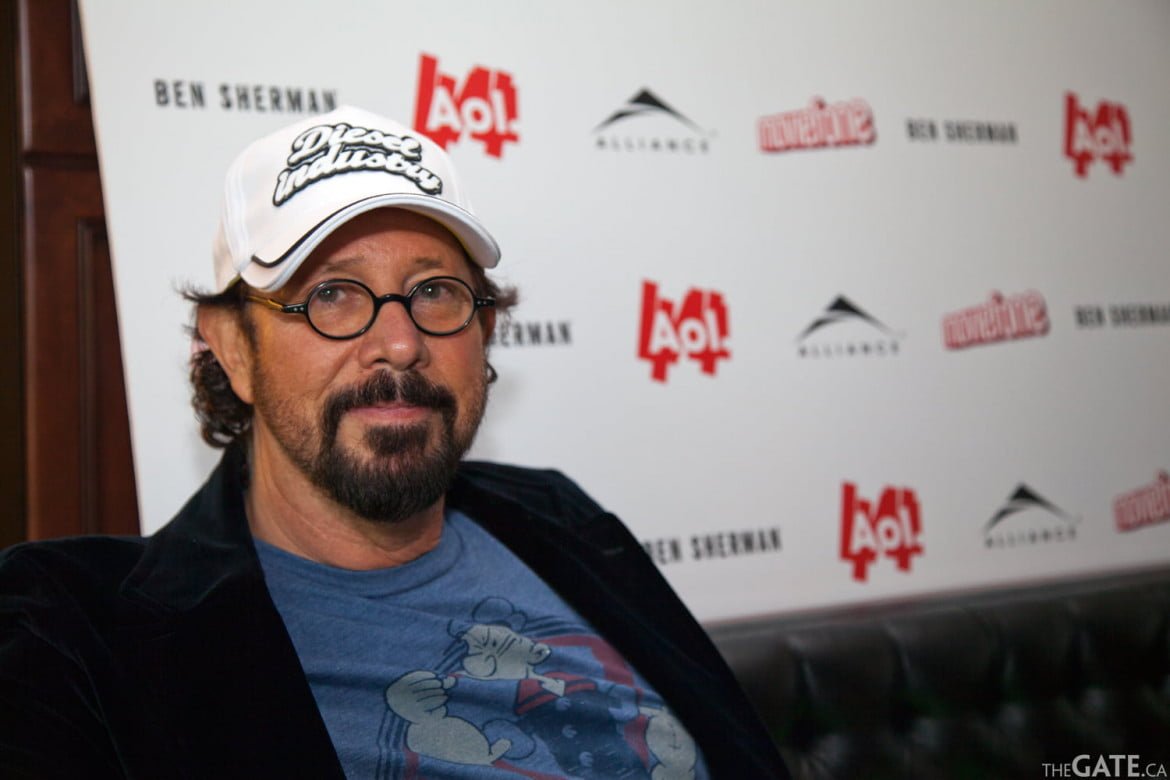 Toronto’s streets may have been packed with stars and fans alike during this year’s Toronto International Film Festival, but one of the biggest spectacles of the festival had to be the red carpet for director Robert Lieberman’s Breakaway, which offered a Bollywood-themed parade that danced and sang it’s way down Yonge street, ending with an elephant stopping outside the theatre.

For the director of the hockey dramedy, which stars writer Vinay Virmani alongside Russell Peters, Rob Lowe and Camilla Belle, it was an opportunity to direct his first Canadian feature film with a story that effortlessly brought together two cultures within the setting of a Toronto suburb and our favorite national sport.

The film follows Virmani–who plays the hockey-obsessed Rajveer Singh–a young Sikh who has a hard time focusing on his real job at his uncle’s delivery company because he’s too busy dreaming of winning the Stanley Cup. When he gets his chance to start up an amateur team with his friends, he jumps at the chance, but he has a hard time convincing his father that he should be playing hockey. Meanwhile, Rajveer is also trying to win the heart of his coach’s sister, with Rob Lowe playing the team’s coach, and Camilla Belle as the love-interest, Melissa.

Here’s what Lieberman had to say about making the film and working with the film’s diverse group of talents.