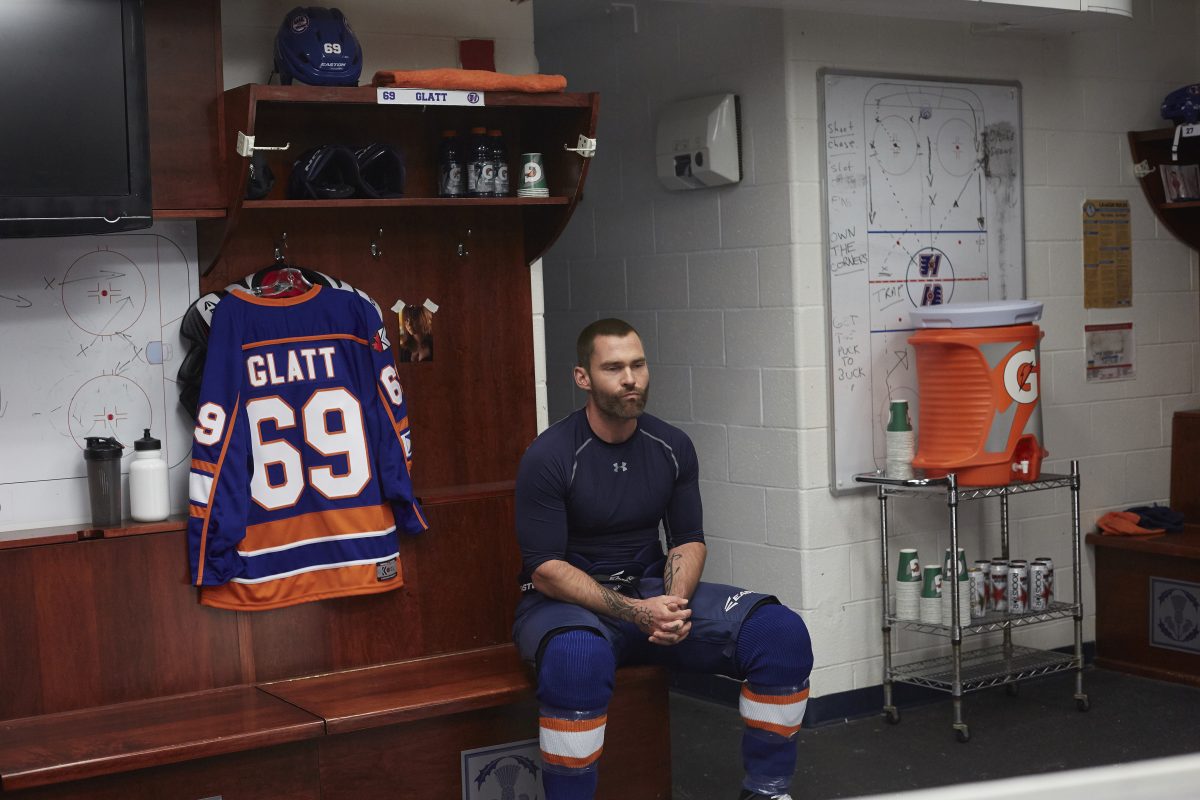 What did it take to bring enforcer Doug “The Thug” Glatt, played by Seann William Scott, back to the ice? The actor sat down with me recently to talk about the hard-hitting sequel Goon: Last of the Enforcers, and it came down to that one important starting point for any film: the script. 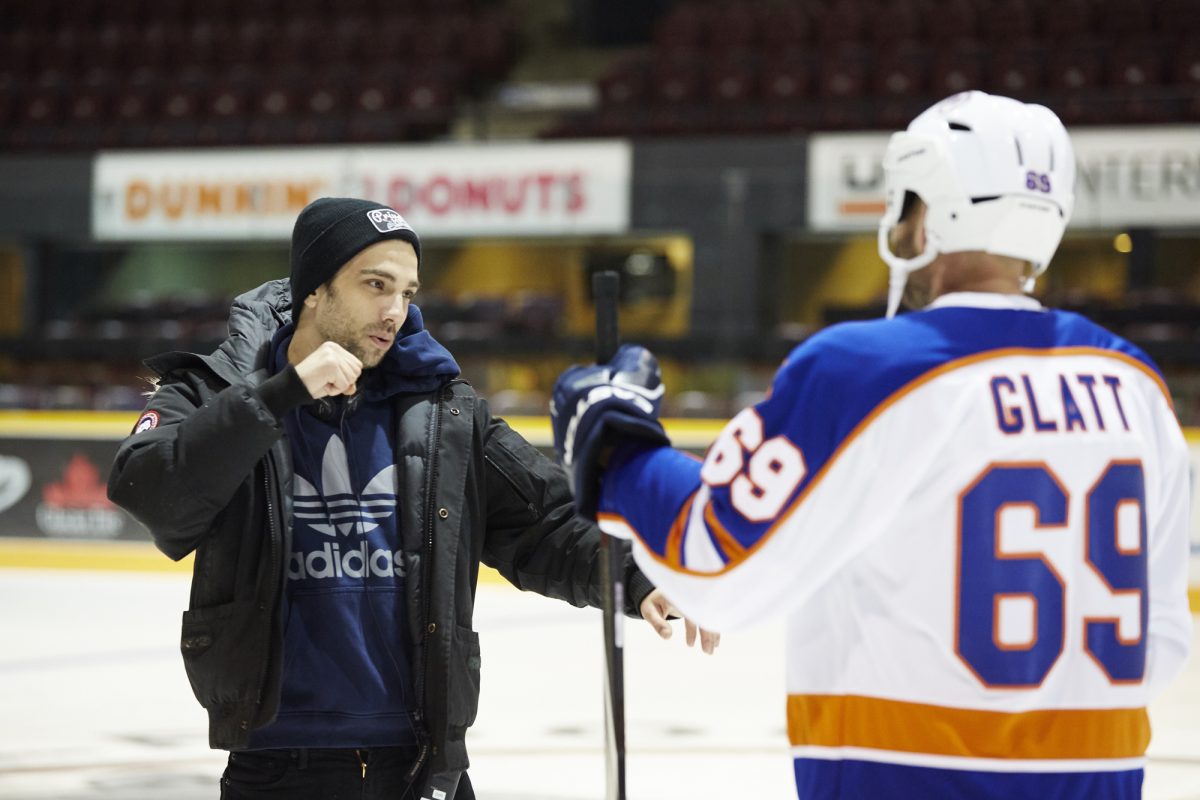 We catch up with Goon: Last of the Enforcers director, co-writer, and co-star Jay Baruchel to talk about the hotly anticipated hockey sequel. 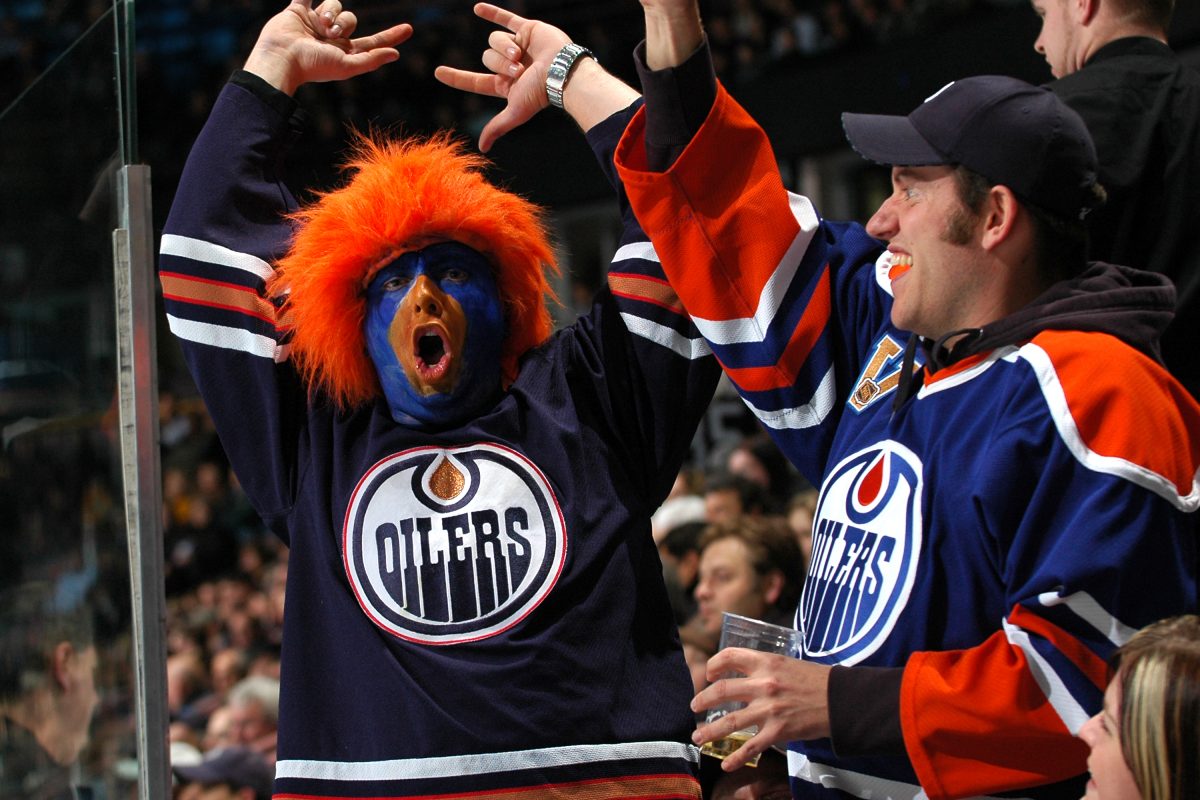 The Great One. The Rocket. The Kraut Line. The French Connection. The Forum. The Garden. The Canadian lexicon probably contains more references to hockey than any other cultural institution. Even the former $5 bill displayed a hockey scene–a young boy playing shinny, accompanied by a quote from Roch Carrier’s timeless classic “The Hockey Sweater.” 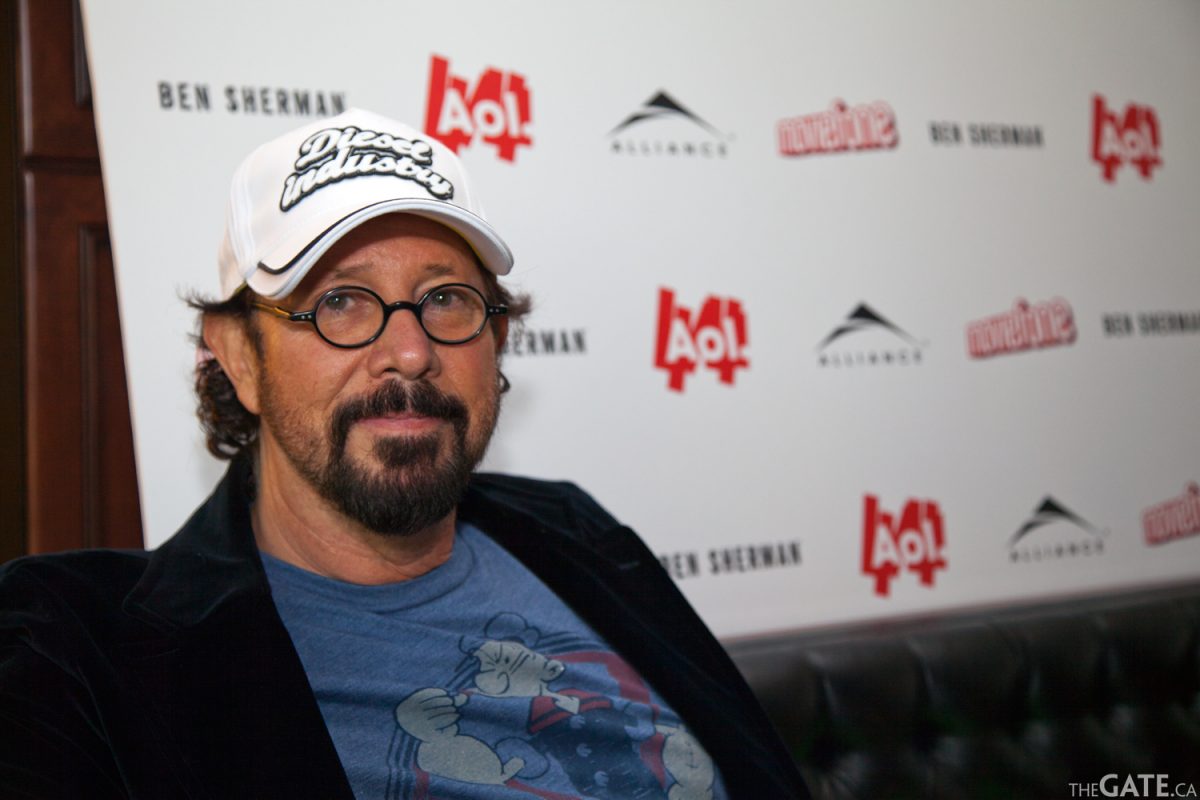 Toronto’s streets may have been packed with stars and fans alike during this year’s Toronto International Film Festival, but one of the biggest spectacles of the festival had to be the red carpet for director Robert Lieberman’s Breakaway, which offered a Bollywood-themed parade that danced and sang it’s way down Yonge street, ending with an elephant stopping outside the theatre.

Apparently The Smurfs, based possibly on the colour alone, are backing the Vancouver Canucks going into game 6 of the Stanley Cup playoffs tonight.