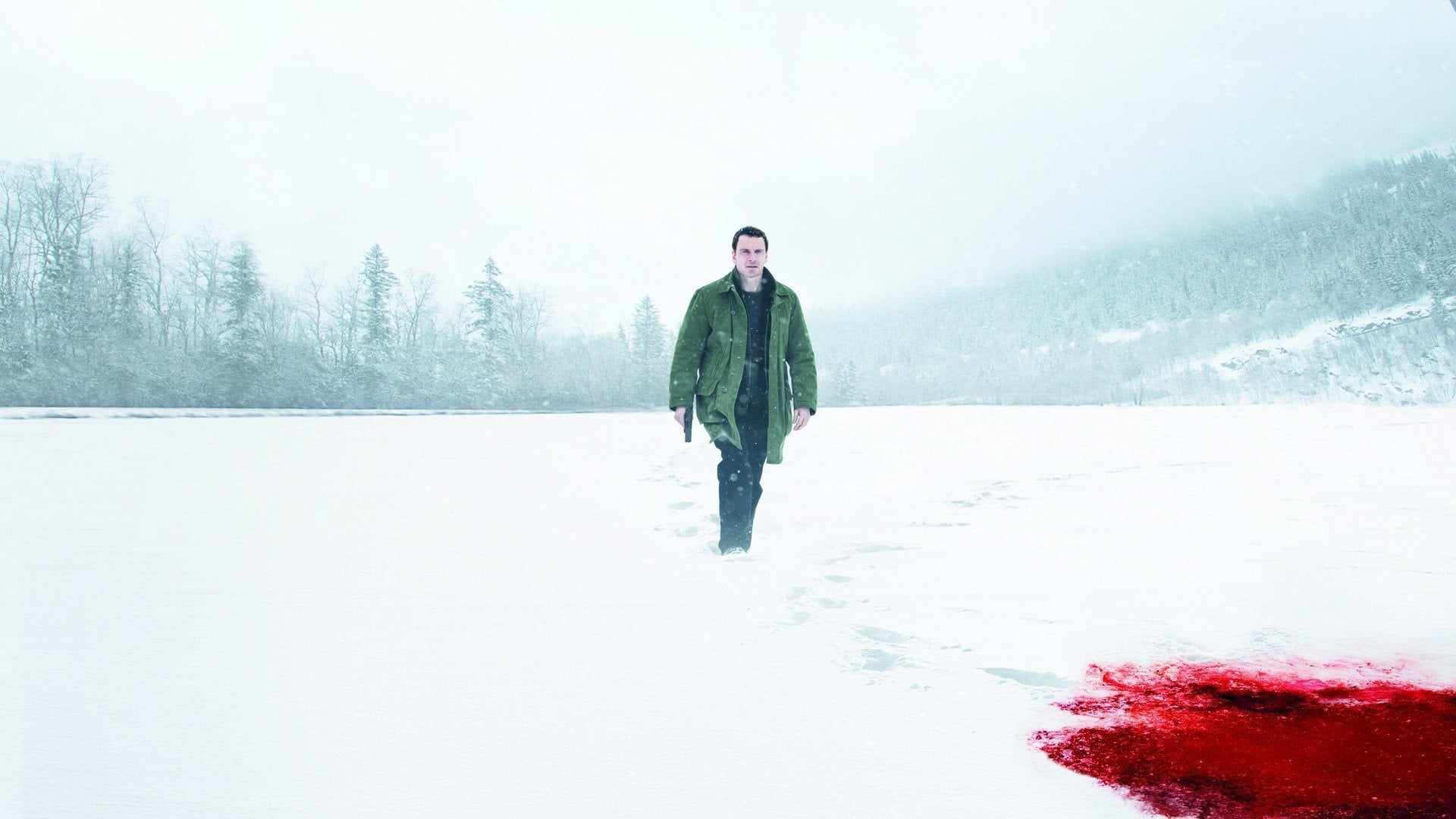 After a troubled production that saw the film switch directors multiple times coupled with remarks that came out last week with regards to a rushed and incomplete shooting schedule from the eventual director Tomas Alfredson (Let the Right One In), The Snowman hit theaters last weekend. Based on an incredibly successful series of books from Norwegian author Jo Nesbo, The Snowman clearly has designs of spawning another film franchise, and its intentions are on display from the very start.

Alcoholic police detective Harry Hole (Michael Fassbender) frequently finds himself waking up in unfamiliar places after blacking out from drinking the night before. Clearly haunted by demons of the past that are never fully examined, Harry nonetheless is a smart detective and holds the affection of his ex-girlfriend Rakel (Charlotte Gainsbourg) and her son Oleg (Michael Yates) despite not being his biological son. The relationship is made even less conventional with the inclusion of Rakel’s newest boyfriend Matthias (Jonas Karlsson). But after receiving a mysterious letter in the mail that seems to tie into a grisly murder by someone dubbed ‘The Snowman’ Harry and an eager fellow detective Katrine (Rebecca Ferguson) are dropped into an investigation that could involve everyone from high level politicos in Norway to the people they hold dear.

Though set in Norway, not Sweden, and based on its own series of successful novels, The Snowman could easily be dubbed “The Fassbender with the Dragon Tattoo”. Though sadly, this time around the tattoo seems to have been applied with water colours instead of permanent ink. The Snowman is actually the seventh book in Nesbo’s Harry Hole series, which makes the decision to use it as the first film to shoot very questionable to begin with. Readers have had six novels to investigate the past of this character whereas movie audiences aren’t given a chance to develop any such relationship with the character.

Furthermore, the film suffers from clarity issues and some situations become dreadfully obvious due to what we can only assume is the editor having to make decisions to fill plot holes based on the reported 15% of script that wasn’t actually filmed–a point that has been affirmed by director Alfredson himself.

Fassbender seems to be invested in the role of Harry, and delivers a decent if not very subdued performance. He’s been better in other projects, but he doesn’t phone it in here either. Gainsbourg seems to be slumming it a bit though, showing only marginal interest in her character and the arc of the story developing. Most of the rest of the supporting cast here are solid, even J.K. Simmons playing a role that’s a pretty drastic change for him, except for Karlsson who for the most part just seems lost. The conclusion of his story arc is not only predictable but his performance through it is extremely underwhelming.

Alfredson brings his distinct eye to the look of the film, a flair for Scandinavian sparseness and beauty that has been better displayed in his previous film Let The Right One In, and it helps the story feel more accomplished, even if the script is lacking. Whether it’s because of the apparent segments that weren’t filmed or just a poor script to start with is unclear, but the real issue remains the story that features jumps in logic and action that feel dreadfully unfitting for the characters. Katrine’s ultimate conclusion feels just like the proverbial square peg attempting to fit into the round hole the story needed.

Despite its issues, there is some good in The Snowman, but not enough to stop its overall impact of being a dreadful bore and a retread of similar themes we’ve seen done better many times over. The character of Henry Hole could have had some longevity and real gravitas, especially with Fassbender in the driver’s seat, but sadly we aren’t given the option to buy into this character enough with this effort.

Kirk Haviland has spent over 20 years working in entertainment retail, offering him a unique opinion and perspective on film and music. Along with being a well-known figure around Toronto film festivals and movie repertory houses with his trademark spiked locks and jovial attitude, Kirk also works for the Blood in the Snow Canadian Film Festival in multiple positions.