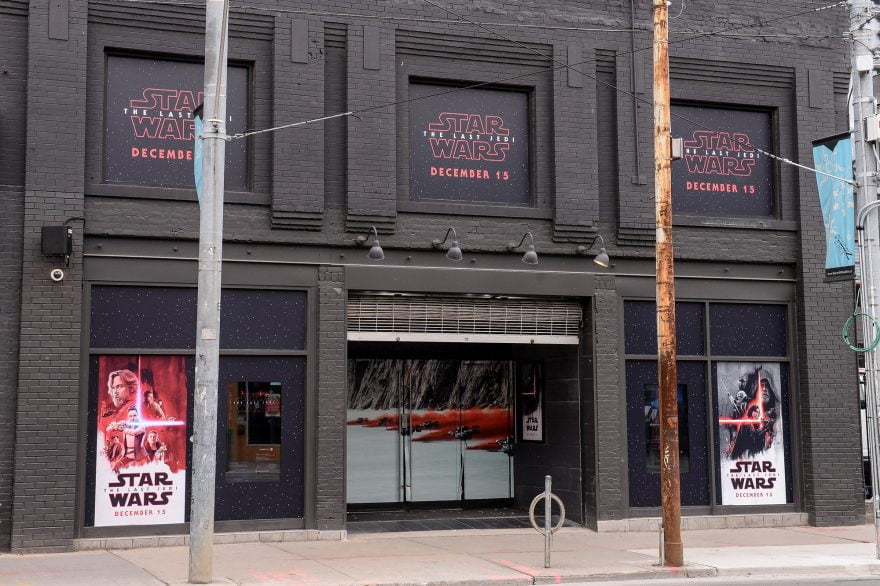 The force grows stronger in Toronto, not only with the upcoming release of the hotly anticipated Star Wars: The Last Jedi on the horizon, but also thanks to the arrival of a special pop-up that will tide fans of the blockbuster film franchise over quite nicely.

Put on by Walt Disney Studios Canada and located just a few steps east of the fabled Bell Media campus at 277 Queen Street West in Toronto, Star Wars: The Last Jedi – The Toronto Exhibit will give Star Wars fans a small, early glimpse into what they can expect from the next film in the franchise (opening Friday, December 15th, with special early showings on the 14th) and to examine up some familiar favourites up close and personal.

Open from 11am to 7pm every day starting Friday, December 8th (running to December 17th, and closing early at 3 pm on the 13th) with free admission, this fan experience offers patrons a chance to look at life size replicas of the costumes for Kylo Ren, Captain Phasma, The Praetorian Guard, and Executioner First Order Storm Troopers. Fans can also snap a picture with the lovable, helpful, and scene stealing droid BB-8 up close and personal. Those in attendance will also be able to get a look at the hilt of Kylo Ren’s menacing lightsaber via a film used prop on display in the installation. This exhibit will be the only place in Canada where fans can see these figures and props up close and personal. On screens throughout the installation, visitors can watch behind the scenes footage chronicling the making of the latest entry in the sci-fi saga. And if that’s not enough, there will be limited edition, exclusive T-shirts for sale.

Star Wars: The Last Jedi – The Toronto Exhibit will also feature theme days, activities, and giveaways that will be announced over social media via the Walt Disney Studios Canada Facebook, Instagram, and Twitter, so be sure to follow them and use the hashtag #TheLastJediTO.

Here’s a small look at what fans can expect to see over the next ten days at the installation in anticipation of Star Wars: The Last Jedi. 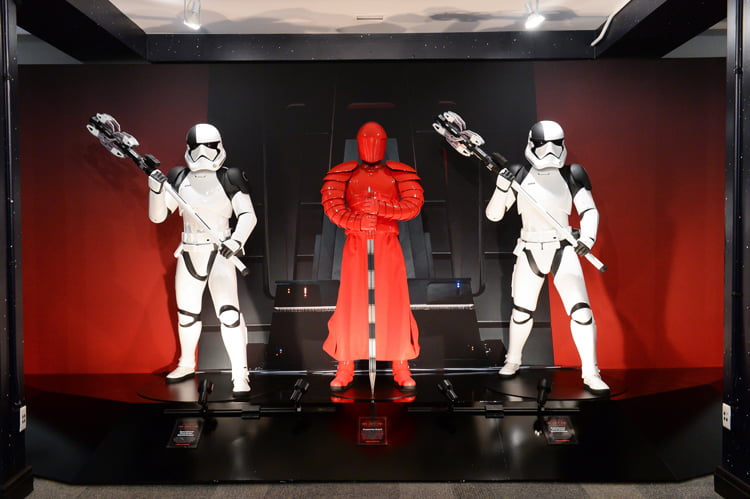 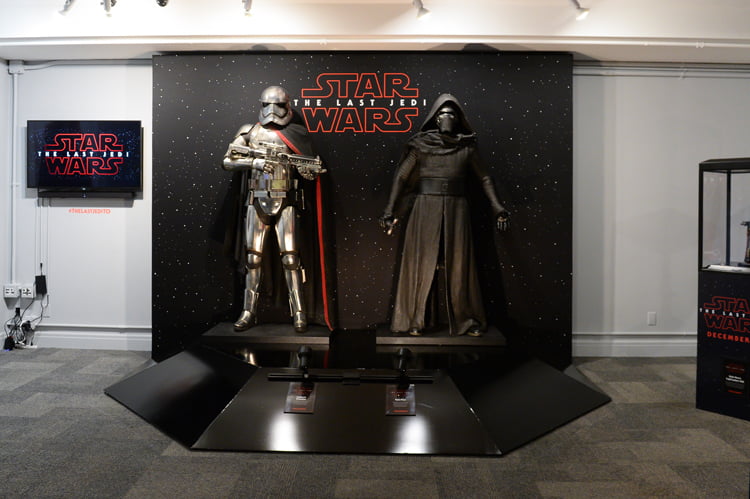 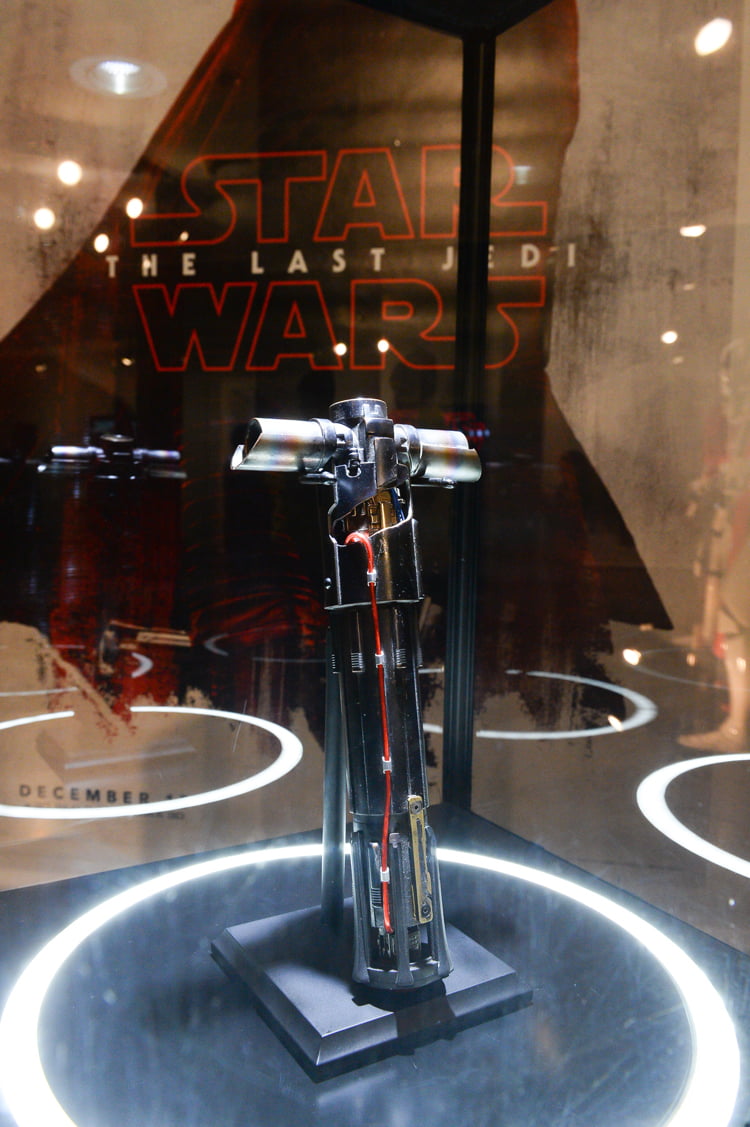