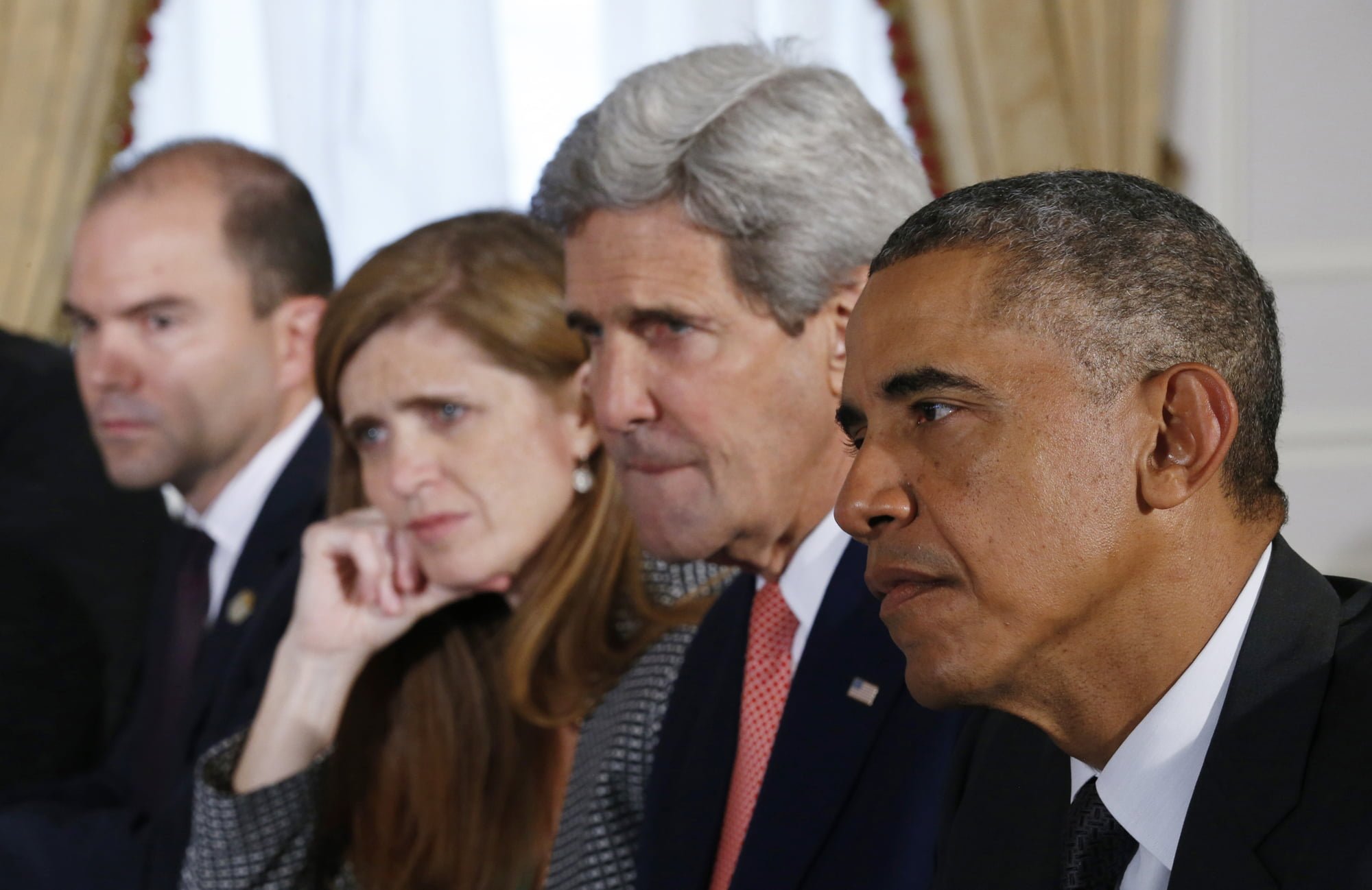 While it’s likely to make some nostalgic for Barack Obama’s presidency and simpler, less contentious times in American politics, Greg Barker’s fly-on-the-wall documentary The Final Year feels like a missed opportunity overall. Given exceptional, wide ranging access to Obama’s diplomatic inner circle, The Final Year focuses on how the final year of the 44th President of the United States found the world leader travelling endlessly to improve his country’s standing on a global stage. And that’s about it. And considering where America has gone as a country since the 2016 election, the lack of foreshadowing and reflection strikes as a major oversight in an otherwise well constructed documentary.

Barker follows around a handful of Obama administration members throughout 2016: Secretary of State John Kerry, UN Ambassador Samantha Power, communications specialist Ben Rhodes, NSA advisor Susan Rice, and the big man himself. Faced with one final year to cement his legacy, President Obama spent much of 2016 on the road, making in-roads with Syria and Iran, healing wounds caused in Southeast Asia during past administrations, tenuously working together with the Russians, easing restrictions on Cuba, and heavily participating in discussions on the impact of climate change.

The early moments of The Final Year feel a lot like watching skilled talkers and thinkers going to work and doing what they do best. Although they all report back to Obama, Barker makes certain that the personalities comprising the president’s team are all depicted on an individual basis. Kerry has no problem displaying how his past as a military veteran turned anti-war protestor displays a certain degree of knowledge, but he also goes above and beyond to learn more about issues beyond his comfort zone of expertise. Power is a persistent, energetic, smooth talker, but also a pragmatist at heart who tries mightily to put the needs of her family on the same level as her duties to the president. Rhodes is an eternal optimist whose ideas generally go against his colleagues, but also a person that’s so stressed out at all times that he has to steal away to a broom closet in the White House basement to get work done. They’re interesting people with interesting jobs, and in this respect, The Final Year has a lot of the heavy lifting done for it, simply through the choosing of perfect subjects to build a story around.

The problem lies not with the stories being told through these figures, but through the ultimate choice of what story to tell. Moving at a fast clip and set to a musical score more befitting of an action packed blockbuster, The Final Year tries to inject momentum into an overarching through-line that seems better suited to a slow burning approach than explosive theatricality. International diplomacy takes time, and while the subjects do their best to explain that very fact, Barker has a hard time containing it all. The Obama administration seems to have accomplished so much on a global level during this final year that Barker probably had enough material for a long-form miniseries, but within the confines of an 89 minute feature, the hard work being put in by these diplomats feels a bit thin. 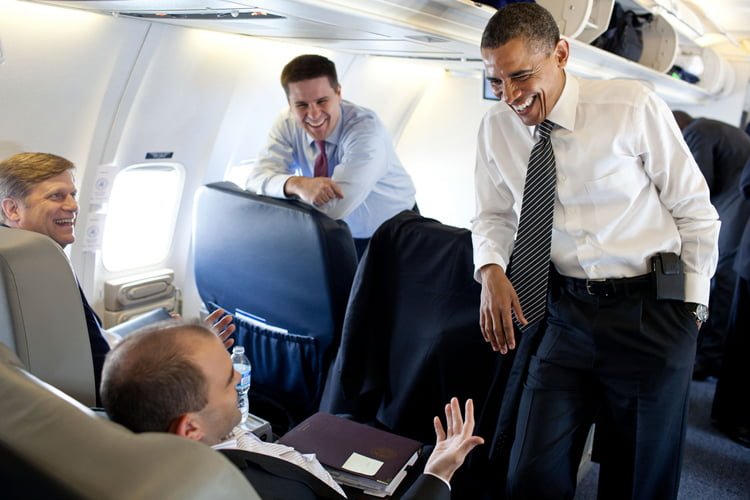 Even more frustrating, probably thanks to the benefit of historical hindsight, is Barker’s decision to focus squarely on international diplomacy, which, while a major issue, is only part of the current American political quagmire. Although I wondered if the current cabinet and administration surrounding Donald Trump is this congenial and refined around one another, the larger question viewers will face during The Final Year is wondering what was happening in the rest of Obama’s country while these diplomatic bridges were being built. Barker, perhaps inadvertently, raises the question of whether or not Obama focused too heavily on leaving a global legacy instead of strengthening America’s weakening union and cultural divide. The Final Year comes across like it was conceived to be a film trumpeting Obama’s lasting legacy, and now it feels like a celebration of a pyrrhic victory.

By the time the inevitable election of Trump arrives – something that everyone profiled here refuses to entertain as a remote possibility until it’s too late – Barker’s structure and focus has left him hamstrung. There’s little to be said when The Final Year reaches its melancholic conclusion. There’s nothing about resistance or what could have been done differently. All of a sudden, Barker’s subjects lose the ability to be introspective, most likely from shock over the election’s outcome. Instead of looking forward to difficulties ahead and potential policies to be undone, Barker’s film concludes with a bland sense of optimism and a shrug. “At least we tried,” the movie seems to say, and given the year that the American people have been through, The Final Year feels too slight and genial to have any sort of lasting impact.

The Final Year aspires to be a documentary in the same vein as Hegedus and Pennebaker’s The War Room, which famously followed the inner workings of the 1992 Bill Clinton presidential campaign. While the comparisons between these two are a little unfair – mostly because The War Room just had more fascinating people at its centre – Barker forgets the one thing that Hegedus and Pennebaker kept front and centre in their film: that threats from within are very real and in many cases more dangerous than threats from the outside. The War Room always bristled with a sense of necessity and high stakes. The Final Year amounts to not much more than a decent documentary about people who do their difficult jobs very well, marred by a vexing refusal to end on a note of much needed self-reflection. Its own finality is its biggest downside. This is a story that continues to this day whether the film wants to acknowledge it or not.

Check out the trailer for The Final Year: