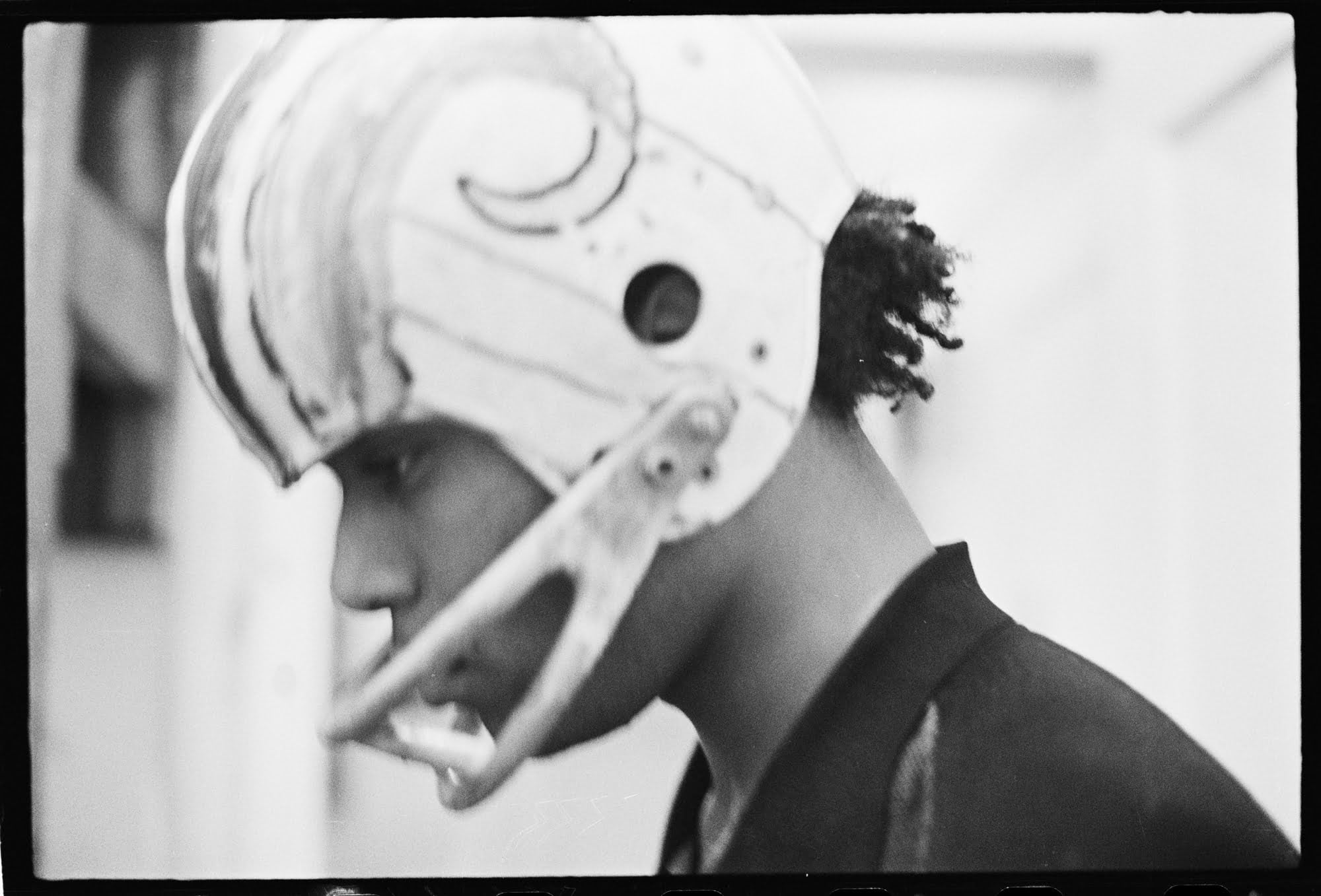 Sara Driver’s Boom for Real: The Late Teenage Years of Jean-Michel Basquiat is the best kind of documentary built around talking heads looking back on a famous, noteworthy personality. Instead of an all encompassing or comprehensive approach to tackling the life of one of America’s most famous artists, Boom for Real narrows its focus to a specific, formative period for Basquiat, and the results are arguably more interesting and culturally significant. Instead of simply listing off Basquiat’s early accomplishments, Driver and her interview subjects do something more important: they explain why these accomplishments mattered in the first place.

Those wanting to learn more about Basquiat’s childhood and upbringing might come away disappointed and somewhat disoriented from the start. Those years are never broached by Driver – who ran in many of the same social and artistic circles as Basquiat – and the film is strong and confident enough in its vision to not need that context. Similarly, those fascinated by Basquiat’s career as a sought after painter in the mid-to-late 1980s will find little of interest here. It spoils nothing to say that Boom for Real ends just around the time that Basquiat was beginning to experience a great deal of commercial and critical success.

With Boom for Real, Driver and her well versed, jovial, and candid interview subjects focus squarely on Basquiat’s life from the mid 1970s to the early 1980s. More importantly, Driver and company look at how living as a couch surfing, street kid in New York City influenced Basquiat’s art, and how he influenced the culture around him in turn. Financial success is almost totally absent. AIDS isn’t mentioned, and Basquiat’s drug use doesn’t get talked about until the film’s second half. While that might offer little in the way of personal context outside of pointed anecdotes and a list of his earliest successes, the results are anything but thin. Boom for Real is a decent look at Basquiat, but a more important and textured look at 1970s NYC art culture in general. 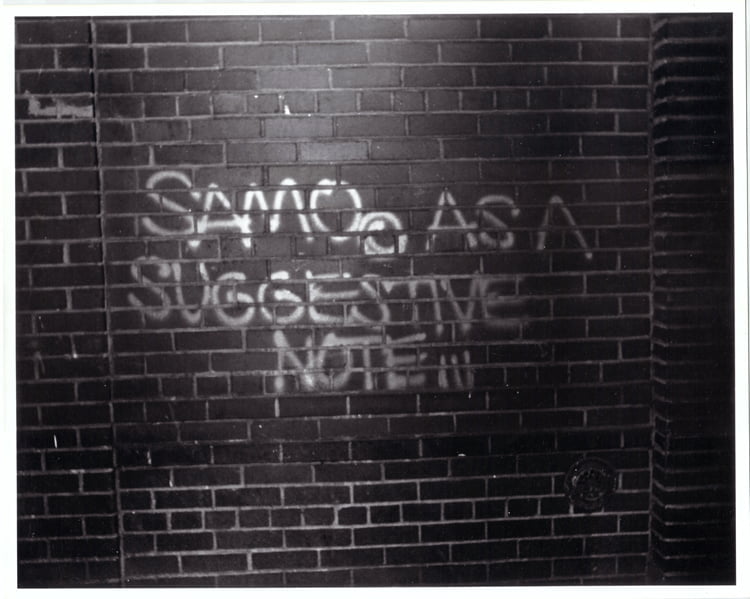 From the opening moments, Driver is keen on setting a scene before getting too specifically into Basquiat’s life, astutely and subtly noting that an artist’s environment is just as key to understanding them as their talent or personality. Basquiat’s frequent hang out spots on the Lower East Side were decaying, quiet, and sometimes looked like a lawless, abandoned wasteland thanks to the city’s dire financial straits, and President Gerald Ford’s staunch refusal to bail NYC out of its debts. The archival footage shows a dark and seedy section of the city during one of its lowest points, but everyone Driver talks to speaks warmly about the sense of community that allowed artists like Jean-Michel to flourish, thrive, and experiment.

Art being produced in the city at that time was populist and often politically loaded, but often overlooked as blight or trash. Basquiat began his career (now famously) as graffiti tagger SAMO, which thrust him into the same orbit as other luminaries and pioneers like Fab 5 Freddy and Lee Quiñones, both of whom appear in Driver’s film and come across as articulate cultural historians, delivering deeply personal accounts of what it meant to struggle and succeed in the city at the time. Every interaction he had with friends and other artists allowed Basquiat to continually redefine his art, from found item sculpture to clothing design to postcards and eventually into “proper” painting. Driver traces the lineage of Basquiat’s early work, but it’s a line that can be traced through an entire city and numerous cultures. It’s a film that isn’t about personal specifics or name dropping, but rather about capturing a vibe; a culturally indispensible look at the pulse of an entire city in a formative, much maligned period, not just an artist closely associated with it. In some of Driver’s best moments, Boom for Real can feel like a biography where the subject disappears into their surroundings entirely, and the film is a lot stronger for it.

Of course, Basquiat was too large and complex of a personality to ever fully blend into the art world background, and Boom for Real is still about how he was front-and-centre for a remarkable boom period. Here was a man who always knew he was going to be famous, but was able to back up his braggadocio by being inquisitive, intelligent, intuitive, and ambitious. Although some of the anecdotes shared in Driver’s film by those who knew him best at the time are sometimes unflattering – bordering on depicting Basquiat as an impish prankster and a lothario – there’s a loving feeling that’s retained throughout without resorting to hagiography. Basquiat was an artistic light for many people during one of New York’s darkest times, and Boom for Real is all about what it was like when the switch was first turned on.

Boom for Real: The Late Teenage Years of Jean-Michel Basquiat opens at the Winnipeg Cinematheque on Thursday, May 17, 2018, The Hot Docs Ted Rogers Cinema in Toronto on Friday, May 18, The First Ontario Place Performing Arts Centre in St. Catharines, Ontario on Wednesday, May 23, Vancity in Vancouver on Friday, June 8, and at the Art Gallery of Hamilton in Hamilton, ON on Friday, June 22.

Check out the trailer for Boom for Real: The Late Teenage Years of Jean-Michel Basquiat: