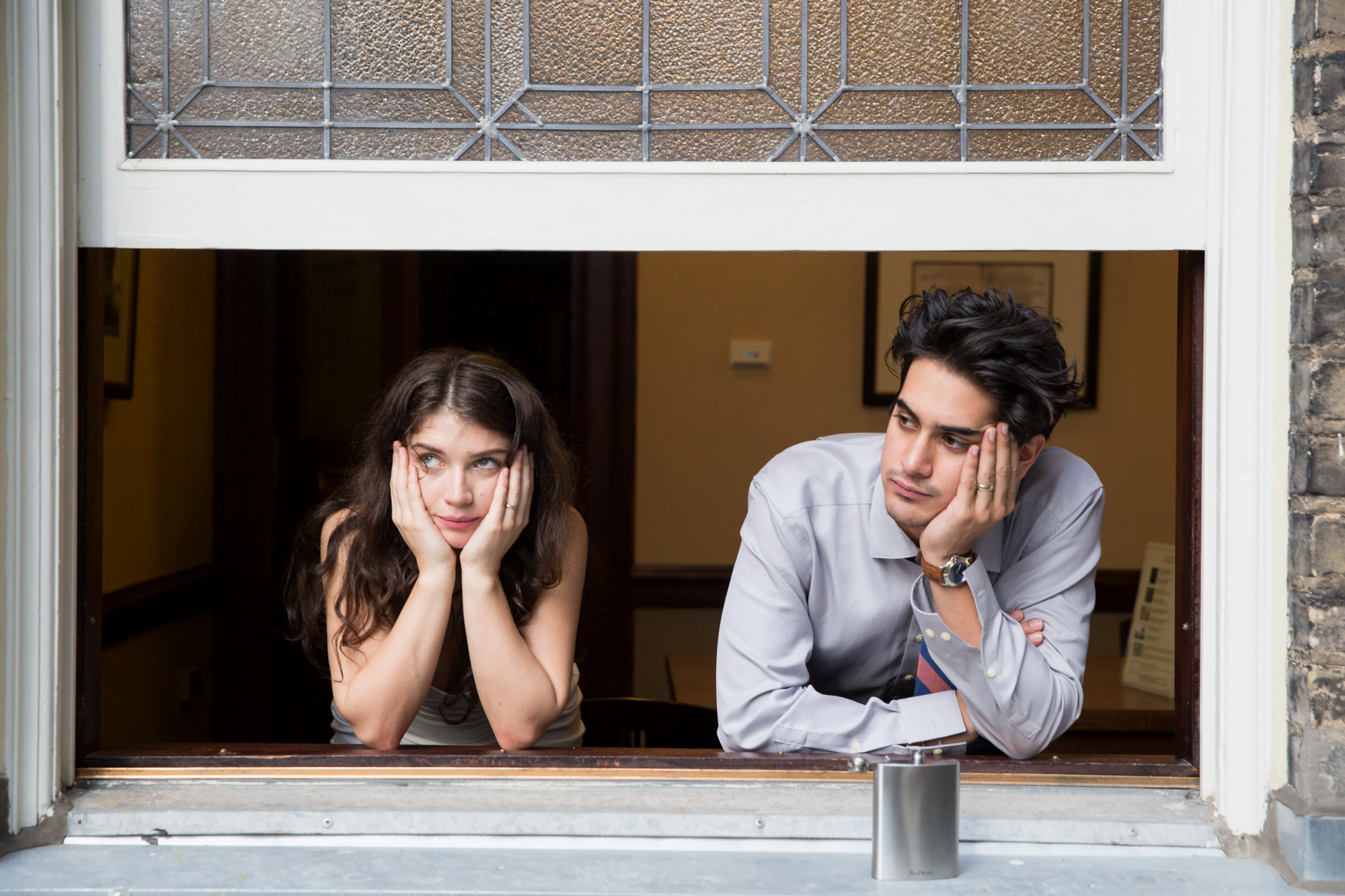 A story of young love on the rocks, the Canadian produced/American set romantic drama Paper Year comes from a place of brutal, emotional honesty, but not from an assured filmmaking perspective. Writer-director (and Toronto and Ottawa native) Rebecca Addelman’s debut feature clearly understands the pitfalls of falling in love too fast and too young, but never quite figures out how to make its pointed, but obvious dramatic sentiments into anything significant or satisfying.

Franny (Eve Hewson) and Dan (Avan Jogia) are 22-year old California lovebirds who just tied the knot. They don’t have a lot of money, or many job prospects – he’s a struggling actor, she’s trying to land writing gigs – but they have a lot of sexual chemistry and a great rapport. Some people in their lives are happy for them, some are skeptical (particularly Franny’s parents), but they decide to move in together and make a go of it. While still trying to figure out the next steps in their relationship, Dan lands a house-sitting gig for an established actress, and Franny gets more gainful employment as a writer on a television game show. A slight, unspoken rift develops between the couple when Dan grows needier and Franny starts crushing on her show’s considerably older and married head writer (Hamish Linklater).

Addelman, who has been working as a television writer on the west coast and was inspired by the crumbling of her own marriage, gets Paper Year off to an interesting enough start. Throwing the viewers headlong into Franny and Dan’s relationship right after their City Hall civil ceremony, Addelman eschews lengthy scenes and sequences where huge amounts of backstory are dumped to give the viewer context. There are some scenes that provide necessary info, but Addelman seems far more interested in the brief, subtler moments where the cracks in the relationship begin to develop; the kinds that people remember in hindsight as clues that a relationship was doomed to fail.

Those early, perceptive moments and Addelman’s quicker-than-average pacing get Paper Year off to a promising start, and occasional bursts of welcome humour help, but quickly it’s apparent that the audience knows as much about these characters than they know about themselves, which is to say that no one knows very much at all. Although Franny and Dan talk like many people in their early twenties these days, they’re also lacking in any kind of self-awareness. They interact more like teenagers who engaged in a shotgun wedding than young adults, which might be the point, but it’s all implied rather than examined. Suddenly, that lack of backstory and context off the top makes one question why these two would ever be together. They’re all over each other in a sexual sense, but without that context the film quickly backslides into predictability and a curious lack of empathy.

It’s very easy to empathize with Franny, and Hewson excels at showcasing the character’s self-doubt and inner conflict. It’s almost impossible to side with Dan, however, and I’m not quite sure if it’s the fault of Addelman or Jogia. He’s needy to the point of annoyance, so aloof that one could categorize it as a disability, and his insecurity is so high that one wonders who could have fallen in love with him in the first place. 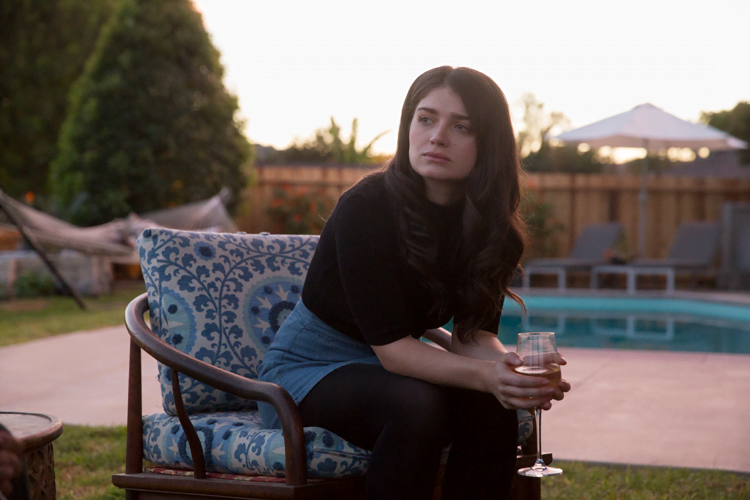 Again, a lack of context comes back to haunt the audience’s perceptions of the characters. It’s not that Paper Year needs to side with both parties to be effective, but that it has to show how they were brought together in the first place if it wants the audience to have an emotional response to the end of their relationship. The gulf between these people is so far apart from the outset that the audience falls into the gap between them. It builds to revelations that aren’t particularly shocking, twists that seem more like foregone conclusions, and a final sequence that feels both emotionally honest, but logically false. I do believe that this couple would dissolve in this manner, and I believe in the factors that led to their demise, but it’s hard to buy into the actual ending.

Addelman’s cause isn’t helped any by wildly inconsistent cinematography that ranges from standard to sometimes jarringly ugly and an assembly that can lead to awkward transitions between scenes. These are common jitters among first time filmmakers, but they could have been overcome with a bit more depth of character. The viewer can see why things are falling apart early on, but they’re never able to figure out what exactly is taking so long for it to end. Paper Year is a film where people can likely see pieces of themselves reflected in what’s happening, but also one that’s bound to breed nonconstructive frustration.

Paper Year opens at Cineplex Yonge and Dundas in Toronto, The Park in Vancouver, and South Keys in Ottawa on Friday, June 22, 2018.

Check out the trailer for Paper Year: