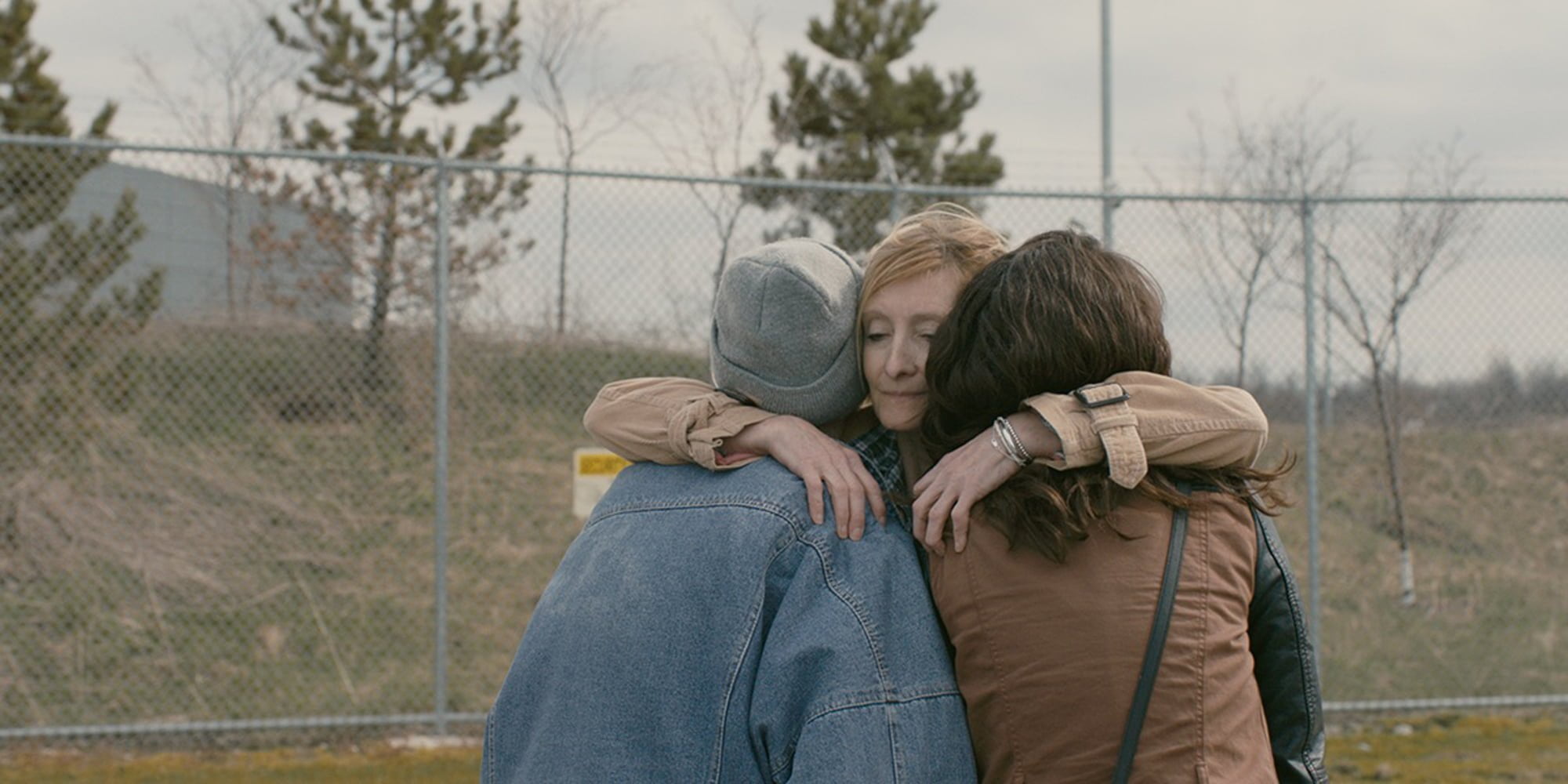 One of the year’s better Canadian dramas, Grayson Moore and Aidan Shipley’s Cardinals takes a potentially melodramatic premise and strips away any layers of artifice, making for a more subtly potent and moving story of hard earned emotional catharsis. A tale of a two families caught in the perpetual undertow of a mother’s unspeakable criminal act, Cardinals bounces the conflicting morals, temperaments, and motives of deeply hurting people off one another to create a unique drama about the mutability of loss and tenuous nature of regret. It was somewhat slept on when it premiered at TIFF last year, but here’s hoping that audiences catch up to the film during its brief theatrical run (which unfortunately comes out on what’s traditionally one of the slowest weekends of the year at the box office).

Sisters Zoe (Grace Glowicki) and Eleanor Walker (Katie Boland) are returning to their hometown, preparing the unused, suburban house of their family for the return of their mother, Valerie (Sheila McCarthy). Incarcerated for several years for killing a neighbour in a drunk driving accident, Valerie has little desire to reconnect with friends or relive the past. Valerie’s wishes to be left alone are shaken by the resurfacing of Mark Loekner (Noah Reid), the son of the man she killed, who still lives in the neighbourhood; a mere 30 feet away from the Walker house. Initially engaging with Valerie politely (while carrying on a close friendship with Zoe), Mark has ulterior motives for reconnecting with the family that caused him a great deal of pain. Mark doesn’t believe that his father’s death was an accident. Valerie was never much of a drinker, and details of how the accident occurred are unnecessarily convoluted. Wanting some semblance of closure, Mark presses harder and harder in his investigation. He’s not coming to give forgiveness or to drive a stake further into the family’s heart. He wants the truth.

Writer and co-director Moore teams up with actor and filmmaker Shipley for a film that’s narratively and stylistically restrained, but emotionally packed to bursting. Cardinals boasts the kind of material that would work well on stage (which is probably why the cast is peppered with legit theatre veterans), but the first feature for both directors never comes across as static or inert. Clocking in at a shade less than 85 minutes, there isn’t an ounce of fat on Cardinals. Characters are always expressing exactly what they’re feeling, even if they’re being vague or elusive. Every sequence is in service of the story and themes. Every exceptionally crafted performance is laser focused on the material. It’s not a flashy sort of film in a dramatic or visual sense (although it is quite lovely to look at, thanks to Jackson Parrell’s remarkable cinematography), but the story is solid and told with maximum conviction. 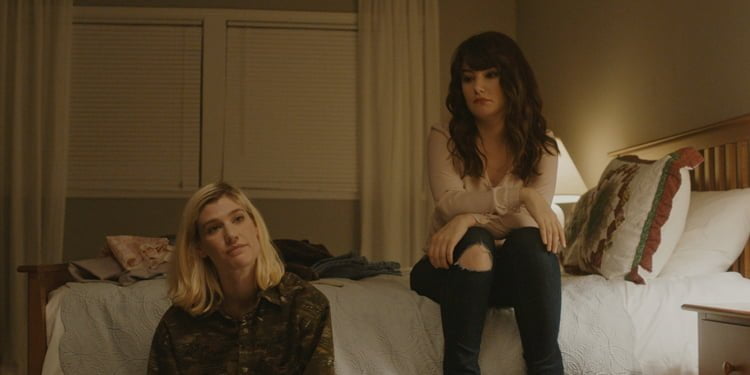 Cardinals places most of its focus and energy on dialogue and performance. Moore’s script is dripping with passive aggressive tendencies and repressed sadness that’s primed to explode outward. Every character in Cardinals acts appropriately like a wounded animal that’s putting on a tough, hardened front, despite the fact that they’re falling apart internally. These people don’t always say what they mean to each other directly, but Moore and Shipley make sure that the viewer knows exactly what’s being implied between the lines. Whether through glances, obvious lying, or curious exchanges where characters talk around what they really want to discuss, Cardinals finds many ways to subtly convey sadness so deep, fraught, and shameful that no one dares speak its name.

All four leads bring Moore’s words to brilliant life; the rare case of a film where it’s almost impossible to choose who emerges as the best of the bunch. McCarthy anchors the film with a multi-layered performance that balances Valerie’s weariness and regret with the character’s obstinate nature. It’s the perfect harmony of hard and soft that the film needs at its core. She’s pitted in opposition to Reid’s sympathetic, justified, and slightly misguided bundle of nerves; a kind young man who’s trying desperately to not let his anger, grief, and burning questions get the better of him. Glowicki provides the film’s heart and soul as the kindest and most confused member of the Walker clan; a young woman guided by her own set of morals and principals who acts as the closest thing Cardinals has to an audience surrogate. As for Boland, her character is curiously muted and shifted to the background for most of the film’s first half, but in the film’s later moments it will become clear why that was an intentional choice, and that her quietly simmering performance will build to one of the story’s most memorable and impressionable sequences.

Restrained dramas about old wounds and sins of the past festering into fresh new traumas aren’t anything new in the Canadian cinematic landscape. I would venture to guess that such stories comprise approximately fifty percent of the country’s cinematic output. But few are done as concisely and poignantly as Cardinals. Moore and Shipley breathe new life into the genre by simply allowing their characters to be themselves. The people living through these traumas are complex, openly flawed, and perhaps most importantly, universally sympathetic. Combine such strong material with an expert cast and assured direction that’s surprising for a collaborative debut feature, and Cardinals emerges as a true hidden gem.

Cardinals opens at TIFF Bell Lightbox in Toronto on Friday, August 31, 2018. It will be available on VOD starting September 4.

Check out the trailer for Cardinals: