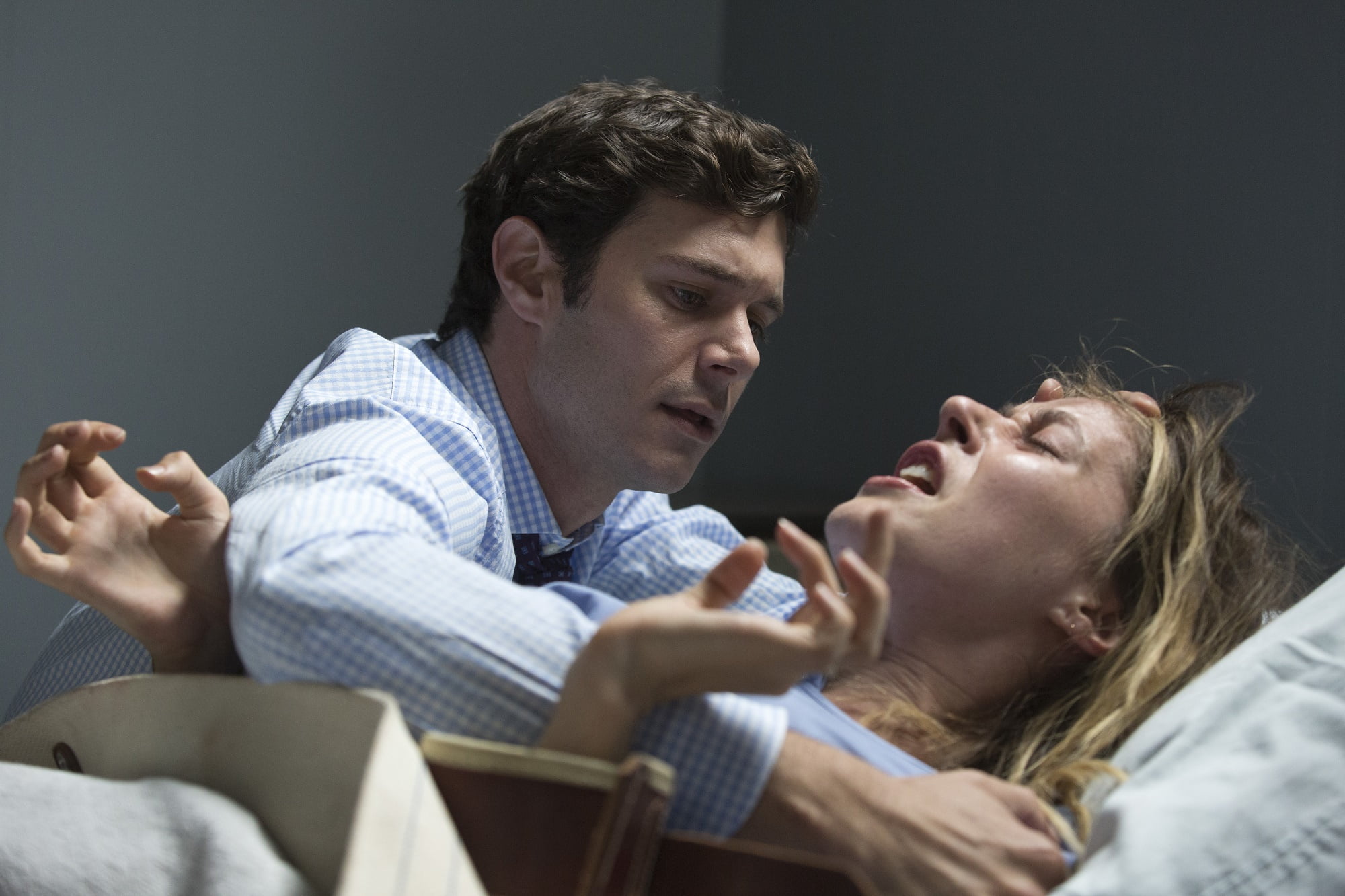 Painfully stilted, cliched, and sometimes unintentionally funny, the Canadian ghost story Isabelle is yet another uninspired indie horror that only works if the viewer hasn’t seen another movie in their life. Shamelessly and unconvincingly cribbing from every horror thriller based around parental paranoia and clinical depression made since the late 1960s in North America, Europe, and Asia – from Rosemary’s Baby to The Grudge and beyond – Isabelle doesn’t have an original bone in its body, and the level of artistry is so low that one wonders why anyone would bother making the film at all. The only reason I can think of as to why this would even get a theatrical release is a Hail Mary hope on the part of the producers that people would get Isabelle confused with the new Annabelle movie and end up seeing the wrong thing.

Larissa and Matt Kane (Amanda Crew and Adam Brody) have just moved into a brand new home in Saratoga Springs and are gleefully awaiting the arrival of their first child in about a month. Larissa, a piano teacher who gives private lessons, stays home, while her husband, who works at “a firm” of some sort, goes off to work. Larissa begins to notice that the house next door is owned by a creepy, old, antisocial woman (Sheila McCarthy) who has an even creepier daughter (Zoë Belkin) that spends every day looking out the window and staring manicially at the neighbours. When Larissa introduces herself to the neighbours, she immediately and without warning has a miscarriage, which sends her into a deep depression and left her clinically dead for nearly a minute. While struggling through her loss, Larissa notices that the daughter next door, Isabelle, won’t stop staring at her and acting creepy. Larissa starts hallucinating and thinking that her baby survived, but is she going crazy or is Isabelle playing some sort of deadly mind games with the grieving woman?

Isabelle, directed by Canadian filmmaker Rob Heydon (the Irvine Welsh adaptation Ecstacy) and written by Donald Martin (Milton’s Secret), has no original substance, negligible style, and is about as suspenseful as a Hallmark movie. There’s plenty of atmosphere, but none of it is scary or interesting. The plot is a Frankenstein’s Monster of cobbled together bits and pieces of much better movies that are fighting for screen time without a dominant voice emerging. The actors – except for Crew, who is far and away the best thing about the movie – all seem to have put in a minimal amount of investment and energy, especially Brody who delivers the worst performance of the year next to Sasha Luss in last week’s Luc Besson actioner Anna. Even as an aloof and distancing husband, Brody can’t be bothered to generate any sort of emotion that would break through his monotone, disaffected delivery. I can’t tell if Brody is genuinely awful, the character is so terribly written that there’s no saving it, or he just doesn’t care about any of this, but Isabelle is such a forgettable slog that it’s almost not worth pondering. 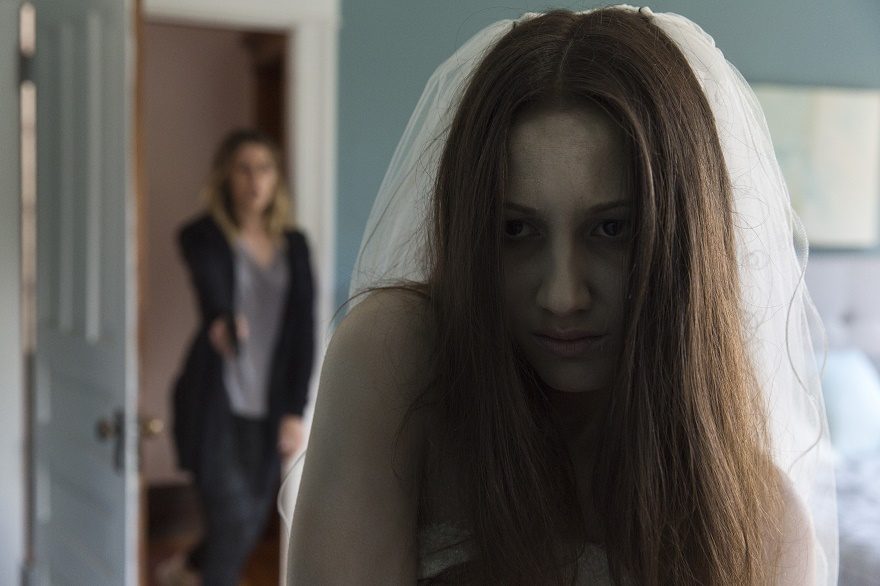 Isabelle is one of those movies that mistakes spinning its own wheels and jump scares for genuine suspense. All we know about these characters is told through risible “Hey, do you remember the time we did this thing that informs who you are as a person” dialogue (except for Isabelle’s roots, which are found through a web search), and Martin’s plot (which is assuredly drawn from to worst screenplay of the year) follows suit. There’s nothing about Isabelle to suggest that anyone cares about the plight of these characters besides Crew, and that the film only exists to make some money on the cheap. A film about the loss of a child and the mental anguish women suffer after such an incident should be impassioned, metaphorical, and heartbreaking, and no one here other than Crew and cinematographer Pasha Patriki (whose shots are decidedly underlit, but still more ambitious than anything else in the film) seem to be putting in much of an effort to make an emotional connection. Isabelle is reliant solely on creaks, sequaks, thuds, and grandiose musical stings, utilized in scenes that are kept as short as possible and never allowed room to breathe and linger, not about trying to foster any sort of believable undercurrents that a viewer can latch onto.

Isabelle is the kind of horror film that begs its audience in the most unsubtle of ways to be scared, but it really should be focusing on telling a better, more patient story and coming up with more original scares. The script is quite obviously several drafts away from being anything usable, and Heydon’s attempts to gloss over the inconsistencies and poor characterizations are monotonous and repetitious as best and downright irritating at worst. There are so many intriguing directions that Isabelle could take, but Heydon and Martin refuse to pull the trigger on any of them, offering up a tiresome cavalcade of unconvincing, stock cliches instead. When the big reveal finally occurs (another element that can be immediately traced back to several better movies), Isabelle has already wasted so much of the viewer’s valuable time that it’s hard not to feel cheated. Isabelle is a impossible to get excited about on any level, and while I have many nagging questions about the logic of the plot and how this even got produced in the first place, my biggest question is why anyone would even bother with something so limp and passionless. It’s time that those who made the picture and those who view it will never get back.

Isabelle opens at Carlton Cinemas in Toronto on Friday, June 28, 2019.

Check out the trailer for Isabelle: