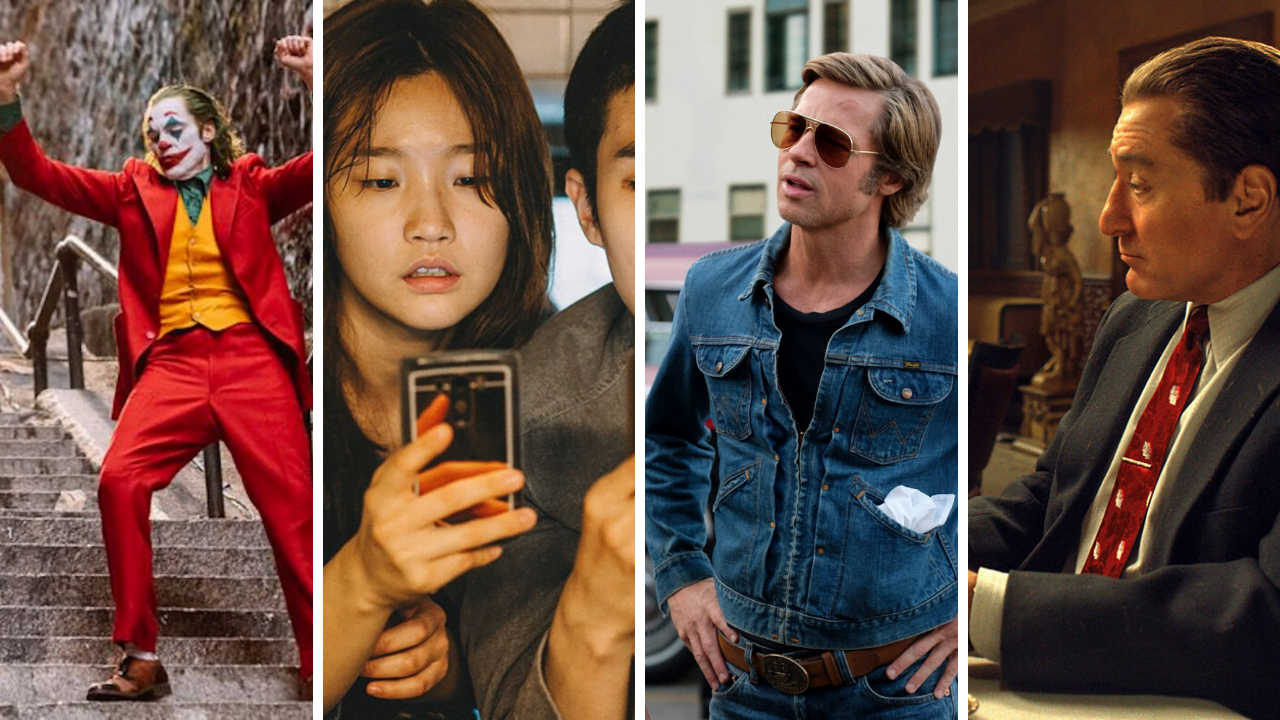 Watch 5 of the Best Picture nominees before the Oscars

Action, drama, crime, and even comedy – this year’s Best Picture nominees at the Academy Awards offer something for every movie lover. Ahead of the big show on Sunday, February 9, you can already watch some of the nominees from the comfort of your own couch on any Roku device or Roku TV.

From The Irishman, Parasite, to Joker, and Marriage Story, not to mention Once Upon A Time In… Hollywood, most of the Oscar nominated films are available to stream now on Netflix, Amazon Prime Video, Google Play Movies, and other services like Apple TV. All of those services, and more like Disney+, can be streamed now on your Roku device.

Here are all the details about five of my favourite films from the 2020 Academy Awards:

Arguably one of the most talked about films of 2019, director Martin Scorsese’s The Irishman is a classic crime drama that packs a powerful punch. Looking back on the story of real-life mobster Frank Sheeran, played by Robert DeNiro, the film covers four decades of mob violence and how they got involved with the Teamsters in the 60s and 70s, and one theory about how that led to the disappearance of Jimmy Hoffa.

Parasite has become one of the most-awarded films of 2019, and that’s because of director Bong Joon-ho and his incredible cast. The South Korean black comedy was an immediate when it premiered at Cannes and the Toronto International Film Festival, and follows the Kim Family as they make themselves comfortable on the coattails of the well-to-do Park Family.

Award-winning actor Joaquin Phoenix stars in Todd Phillips’ story of the one and only Arthur Fleck, the man who will one day become Batman’s arch-nemesis, The Joker. A perpetual loser in a world that wants to wear him down, the film is dark and bleak, with an iconic performance by Phoenix that’s been praised by fans.

Scarlett Johansson and Adam Driver star in writer and director Noah Baumbach’s Marriage Story, the story of a director and actor couple who suffer through a difficult divorce that ends up changing them in ways they wouldn’t expect. Earning impressive reviews from critics, the film is heartbreaking, touching, and incredibly acted.

Once Upon A Time In… Hollywood – Google Play Movies

Once Upon A Time In… Hollywood is Quentin Tarantino’s magnum opus. His ninth film dives into Los Angeles in 1969 as a former TV star and a stunt double, played by Leonardo DiCaprio and Brad Pitt, try to make names for themselves in Hollywood at the end of the 60s. Struggling at every turn, they end up close to one of the biggest stories of their time: the Manson Family murders.

The Best Picture Oscar nominees for 2020 are: 1917, Ford v. Ferrari, The Irishman, Jojo Rabbit, Joker, Little Women, Marriage Story, Once Upon A Time In… Hollywood, and Parasite.

If you’re looking for a streaming device for your older model TV, the Roku Express is $39.99, the Roku Premiere with 4K Ultra HD streaming is $49.99, and the portable Roku Streaming Stick+ with enhanced search features is $69.99.