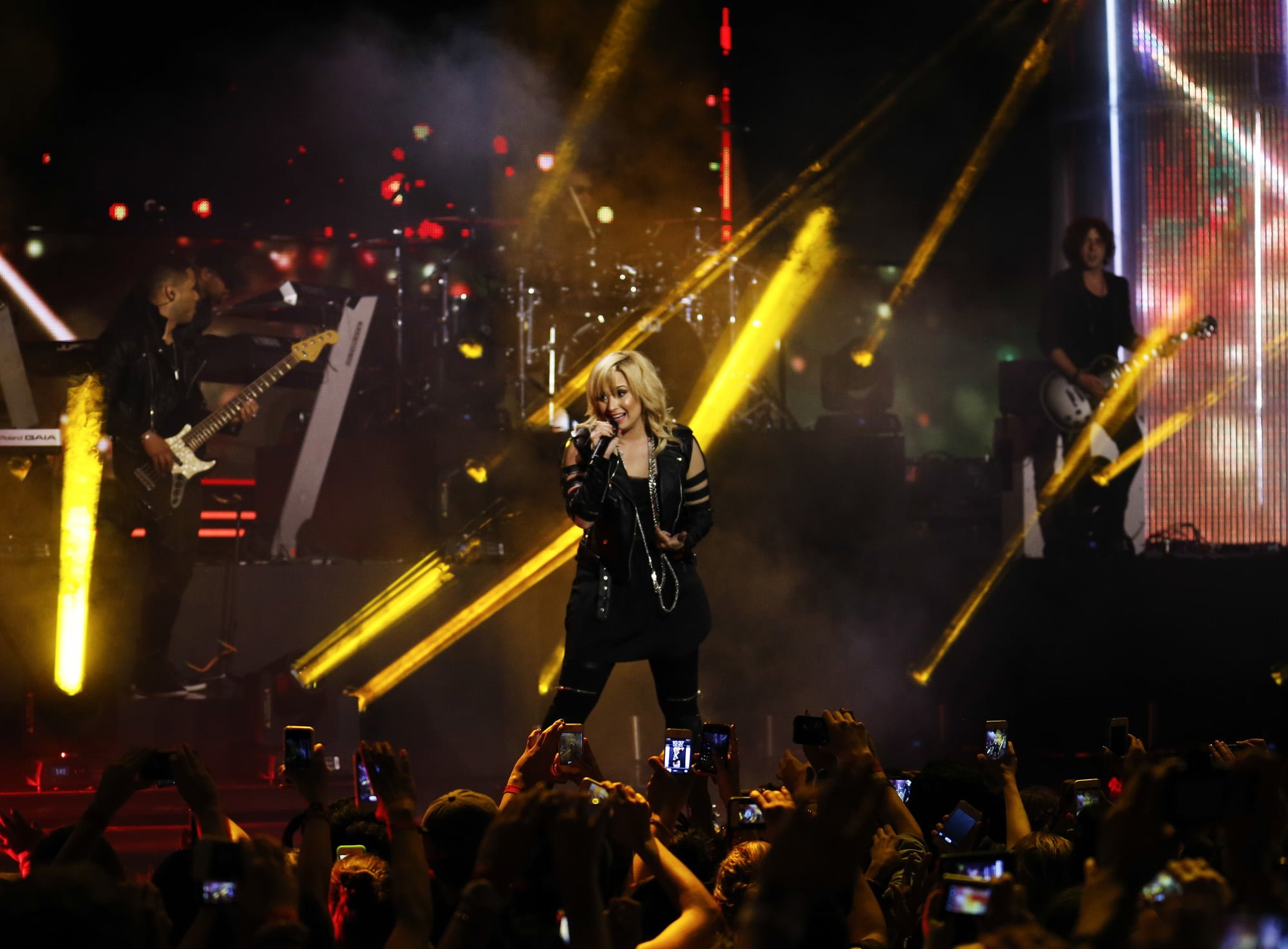 Whether you watch for the stars, the music, or the shenanigans, the 2013 MuchMusic Video Awards brought all three together on Sunday night as Psy co-hosted the event and performed his hits “Gangnam Style” and “Gentleman” to the packed crowd at the corner of Queen and John.

The big winners of the night were Drake, making a surprise appearance at the MMVAs, Classified, and Marianas Trench, who all took home two awards each.

If you missed the MMVAs, or just want to catch them again, you can see the show airing on Thursday, June 29 at 9:00 PM (ET). More coverage, videos, and photos coming up on The GATE in the coming days.

Want to find out who took home what awards at the 2013 MuchMusic Video Awards? Here’s the full details, and scroll down for the gallery of photos from the show:

Hip Hop Video of the Year
Drake – “Started From The Bottom”

Director of the Year
Drake – “Started From The Bottom”
Director X 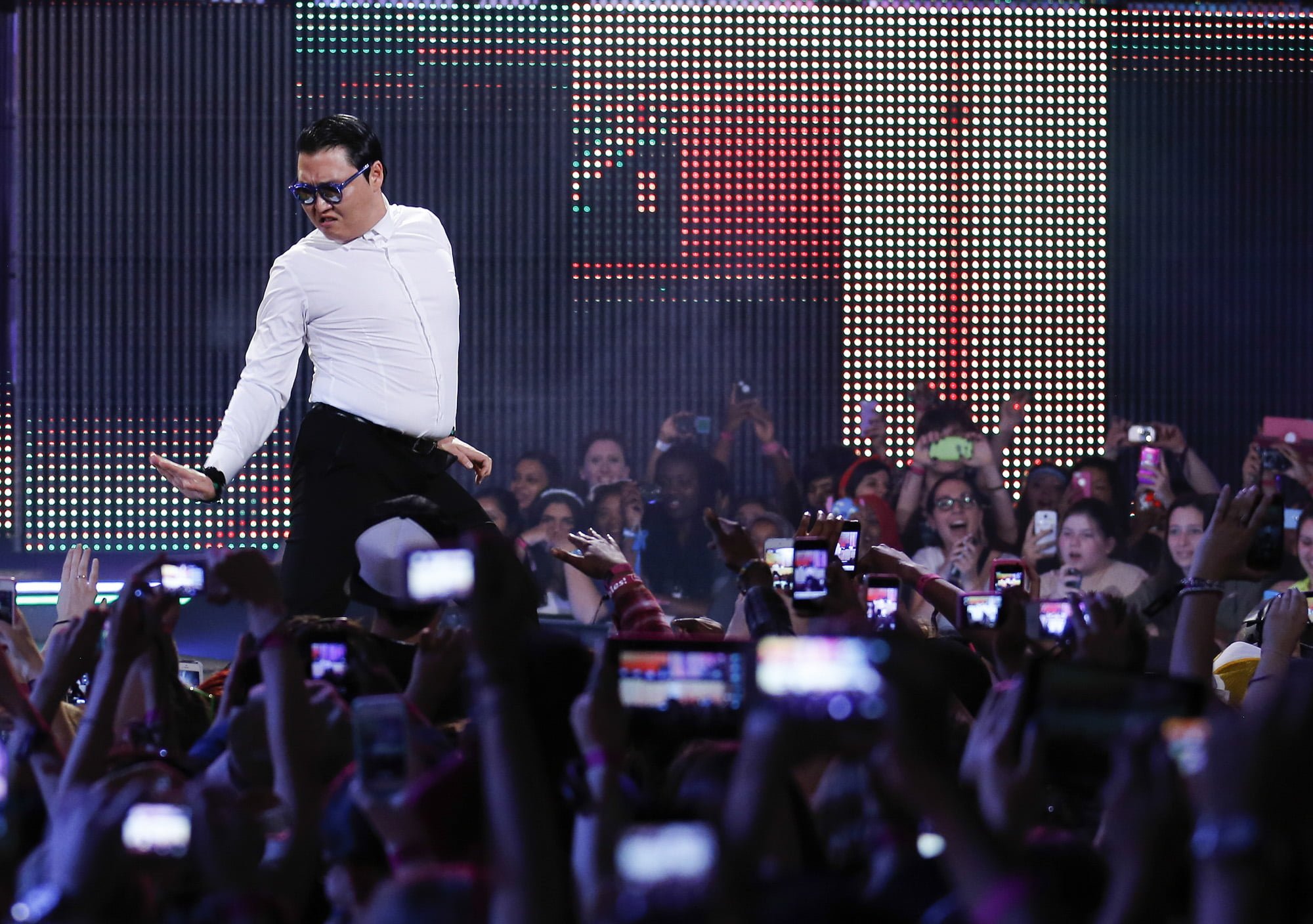 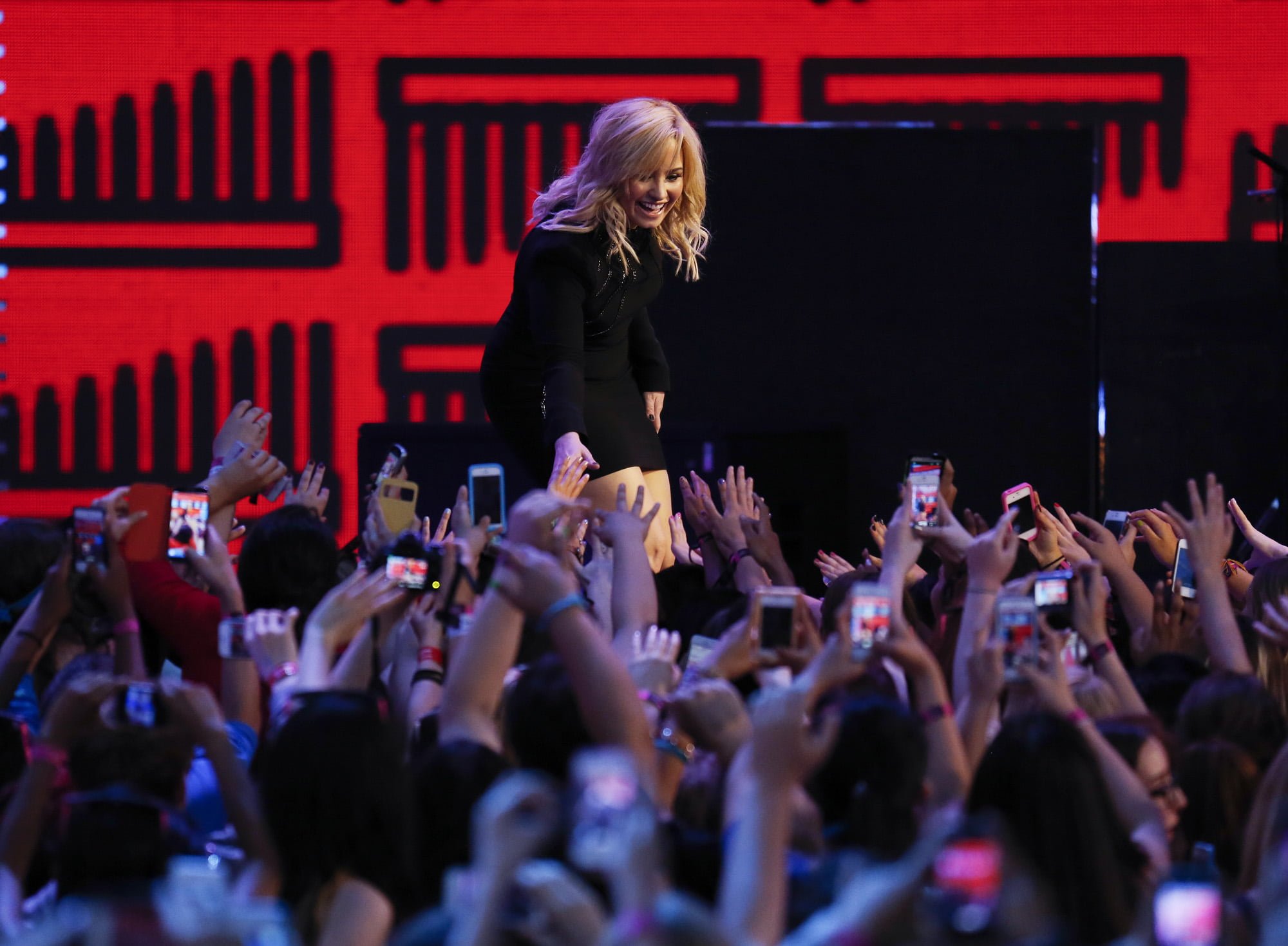 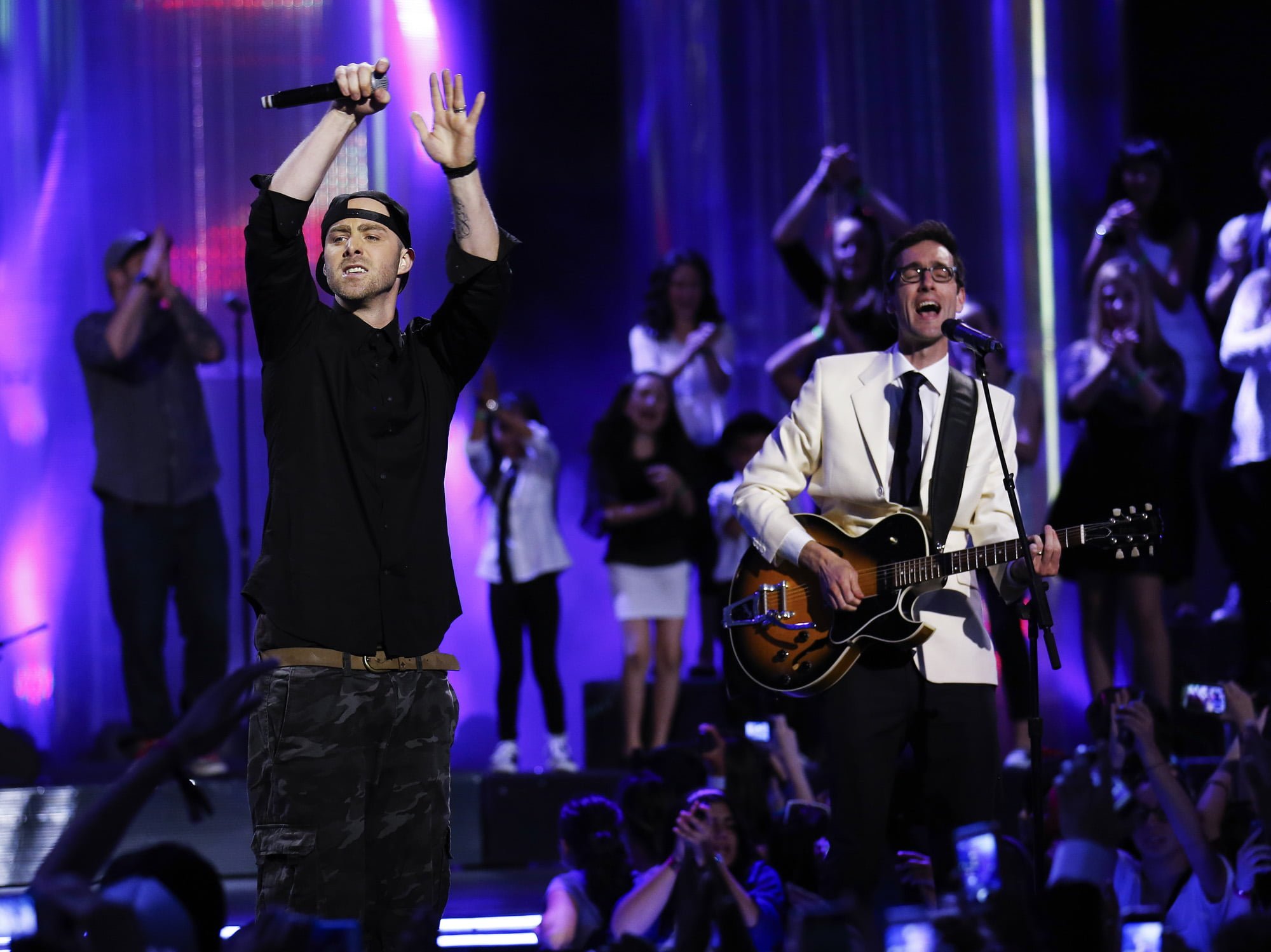 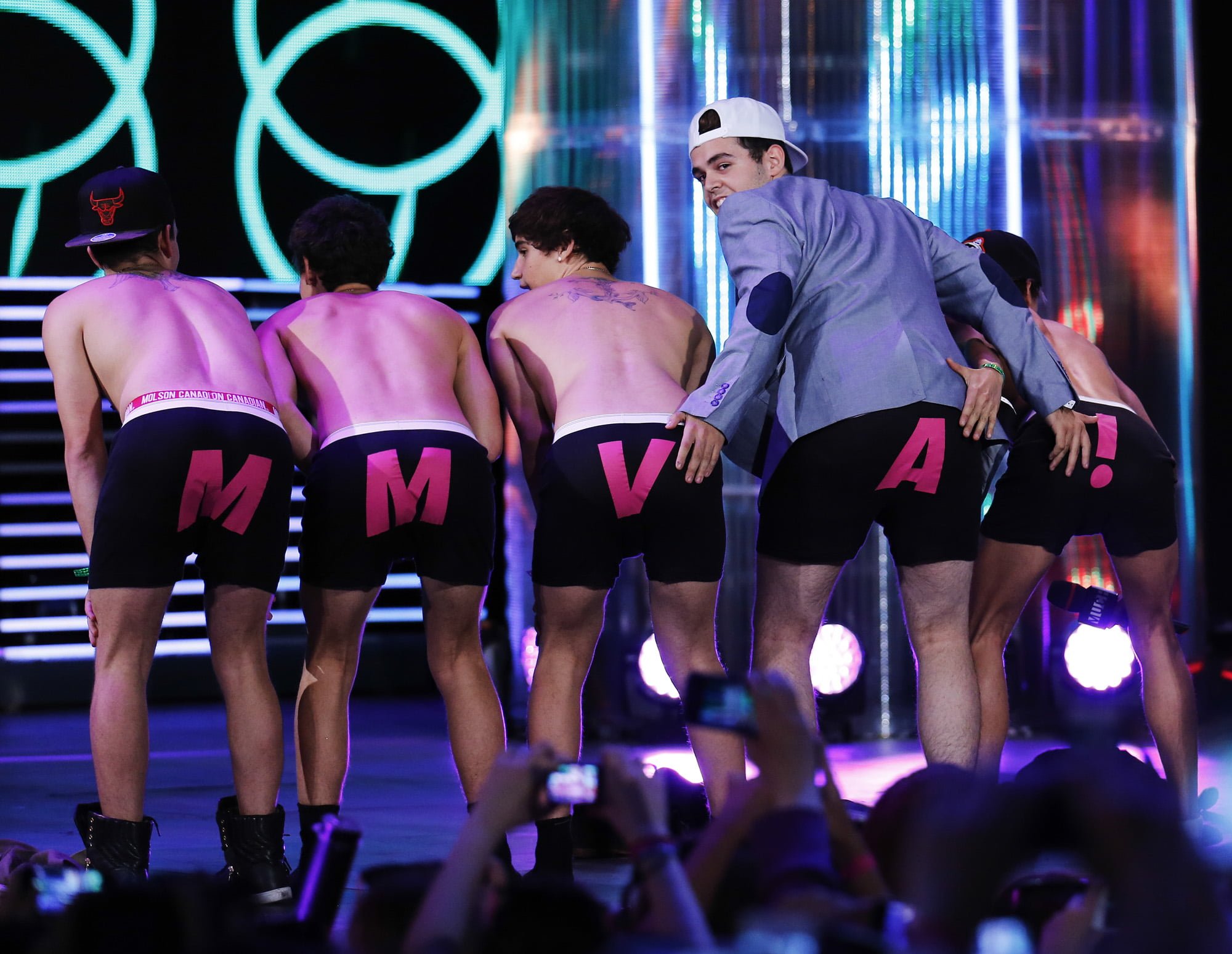 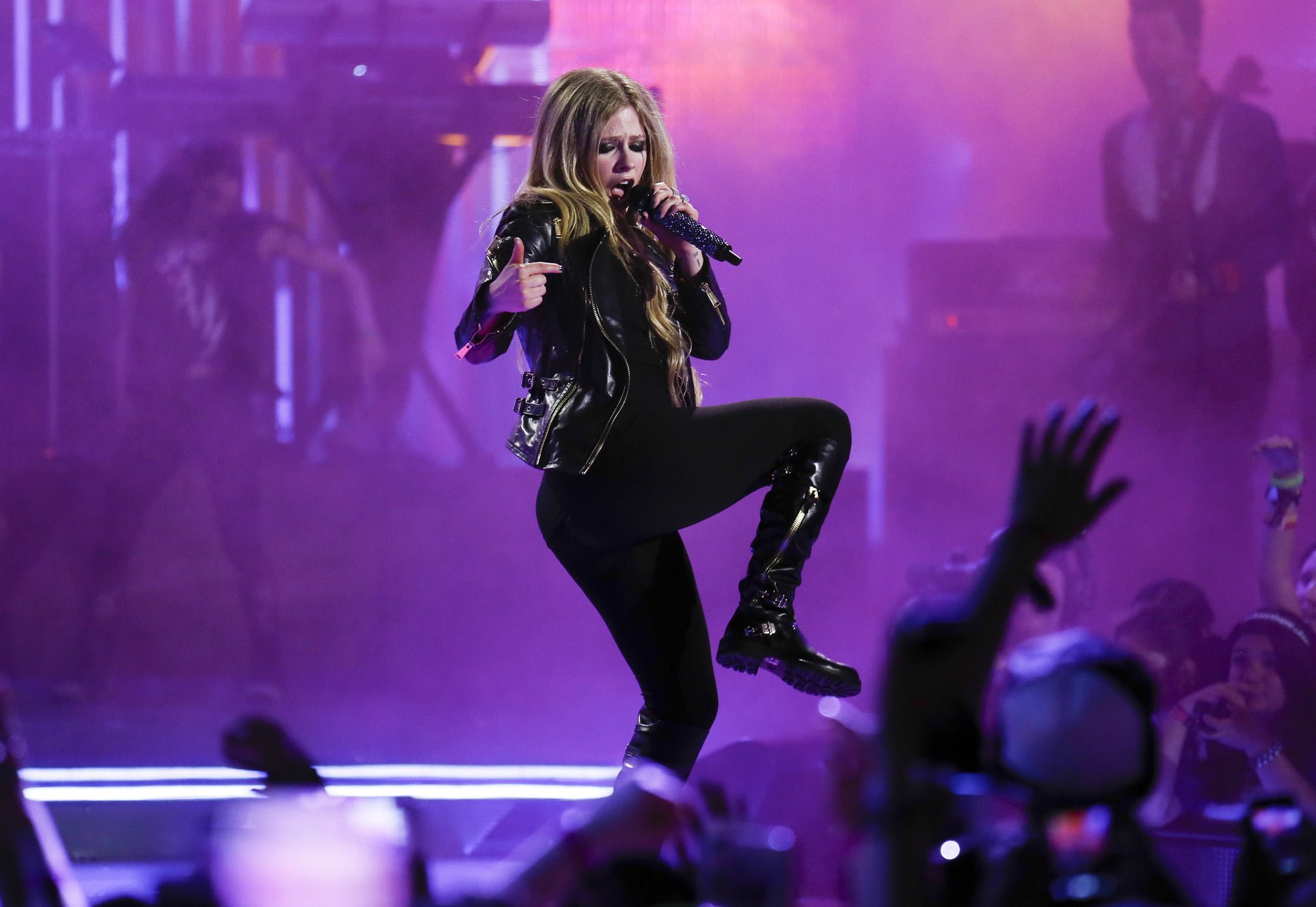 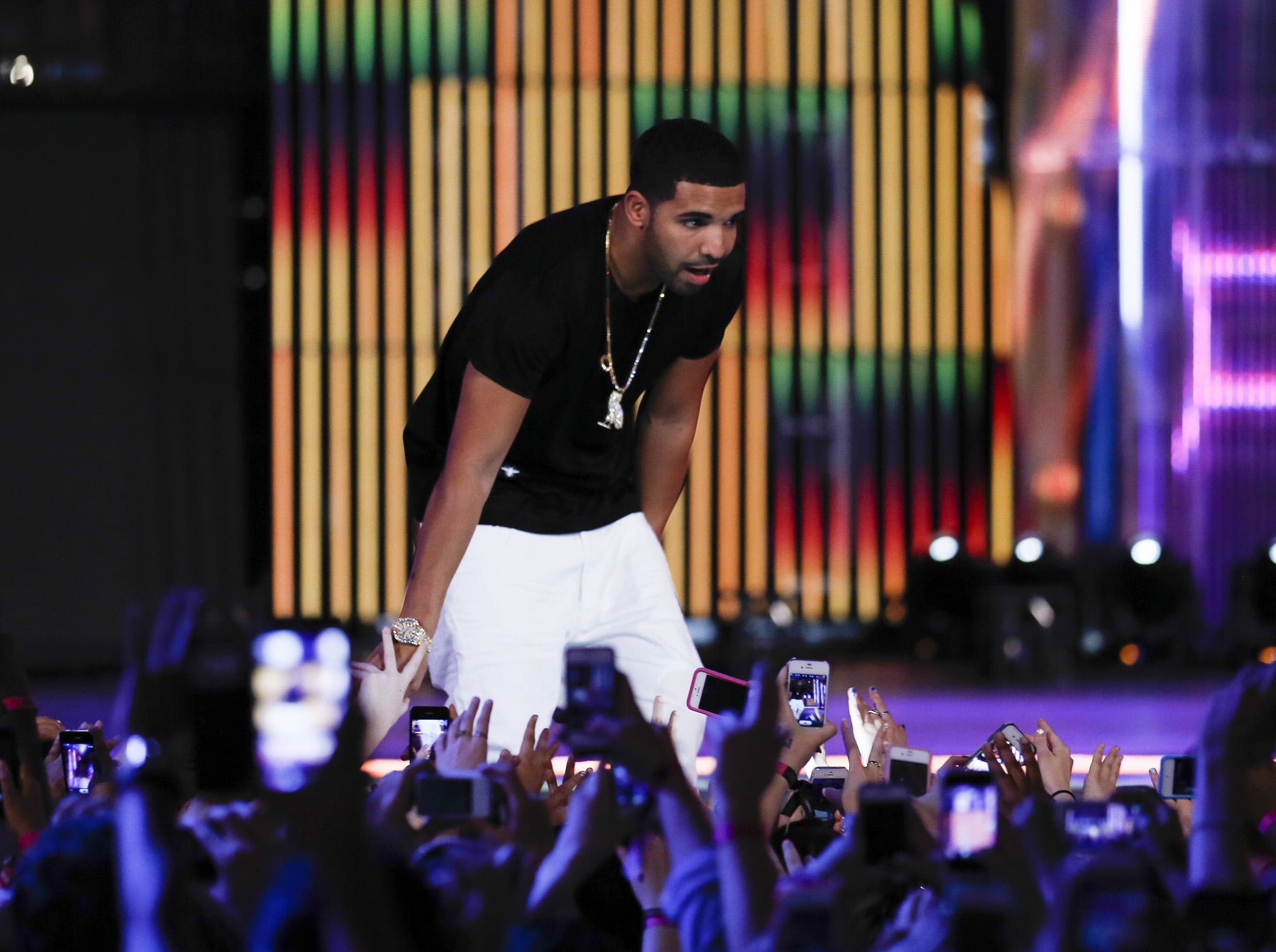 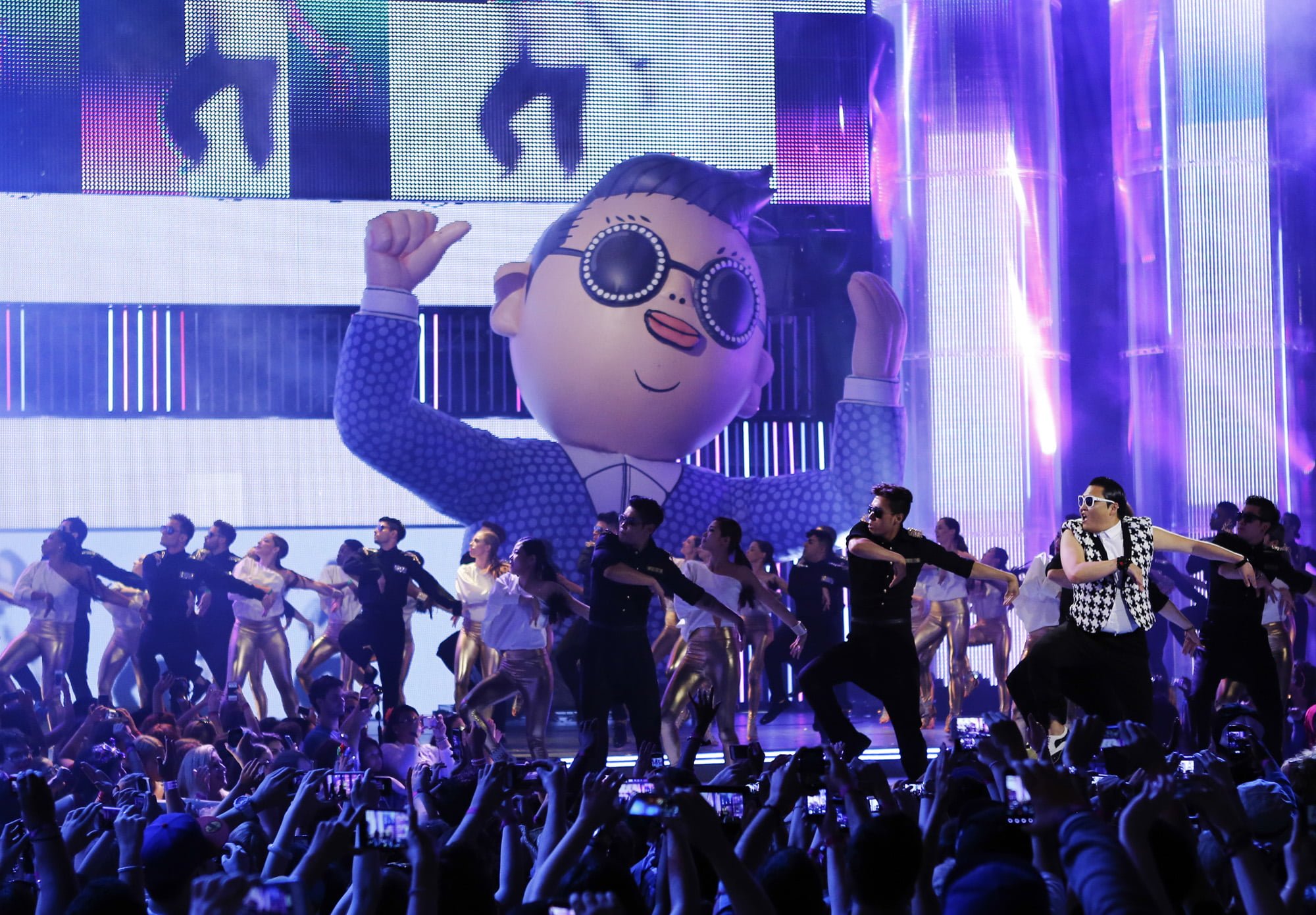 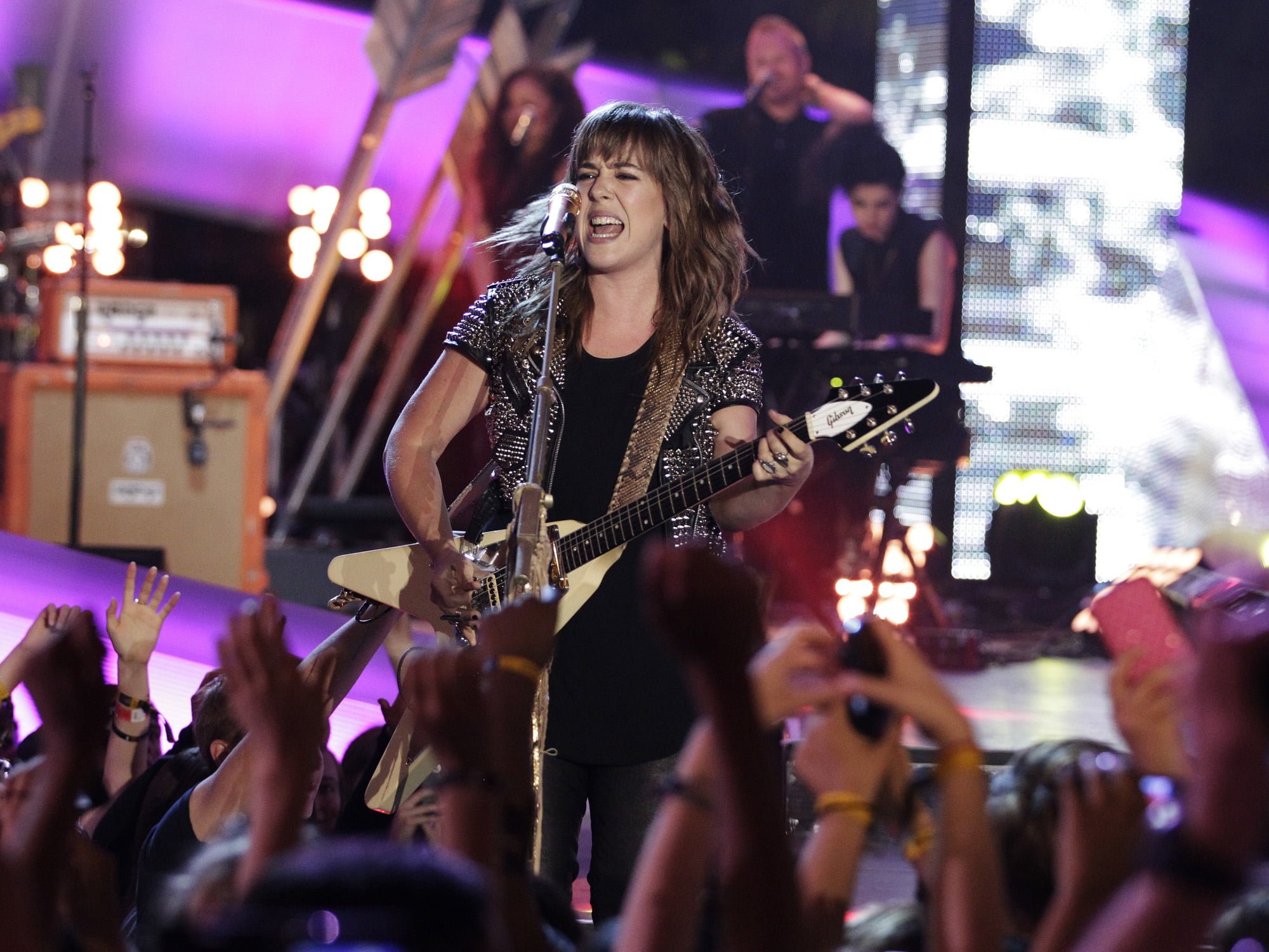 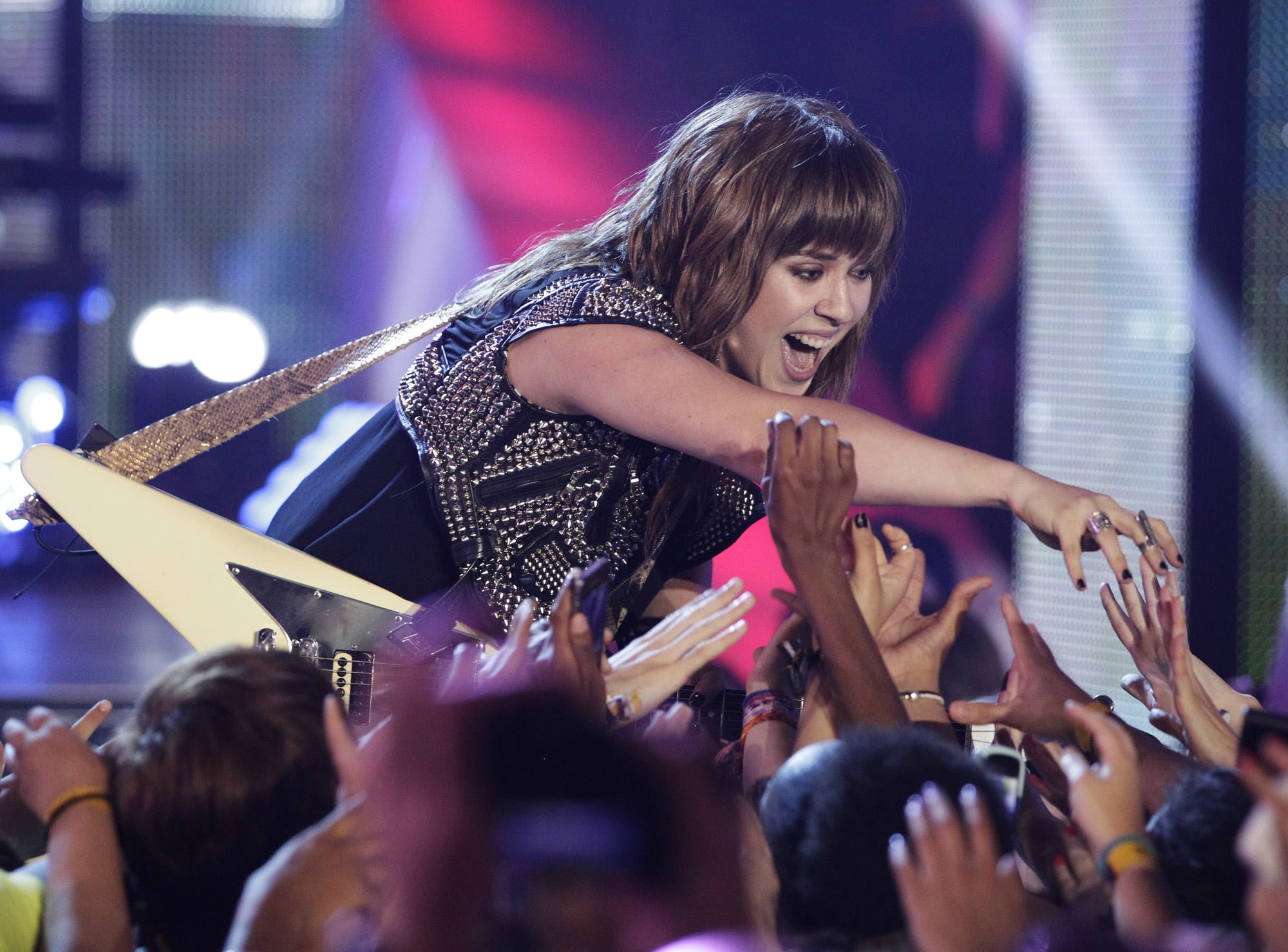 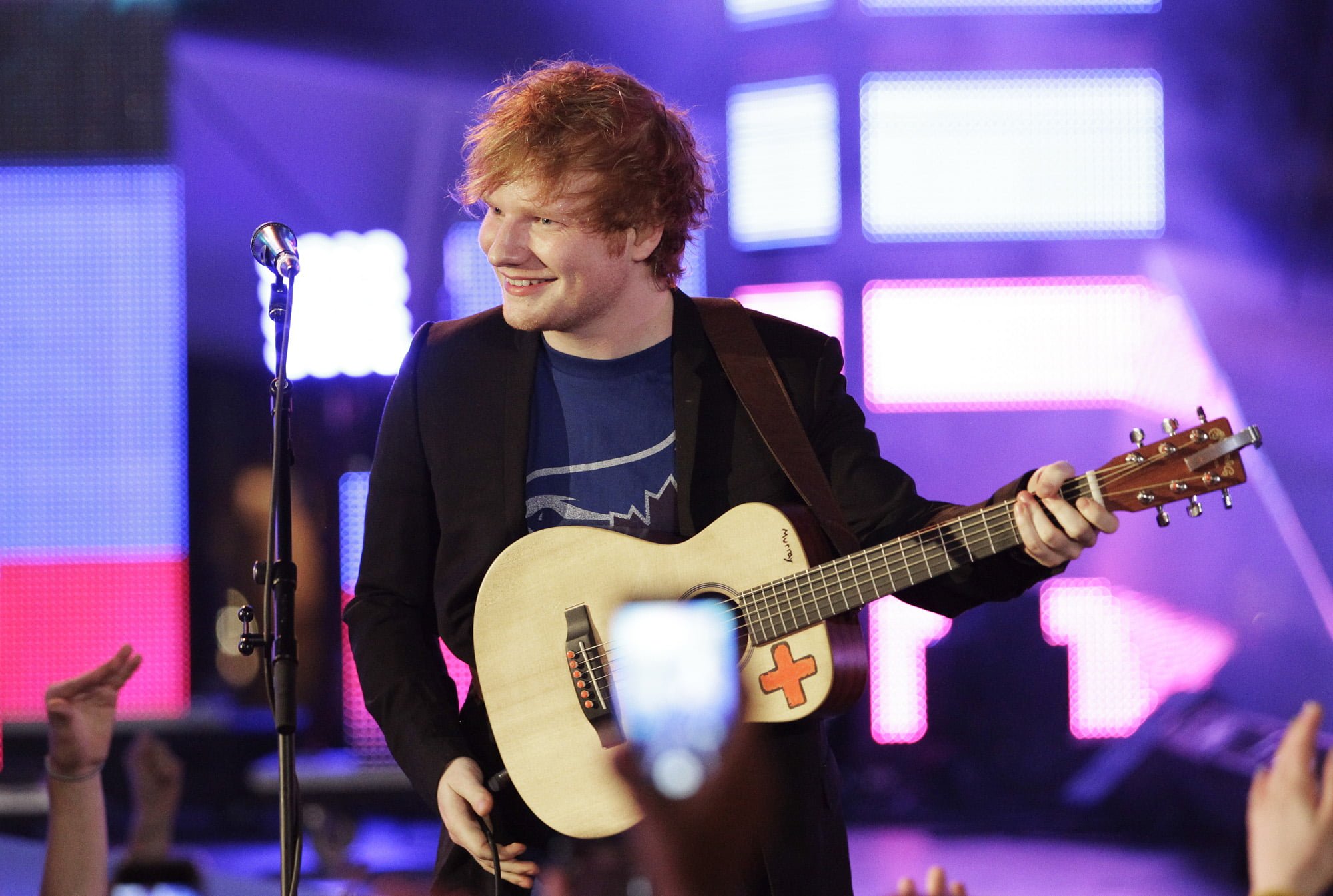 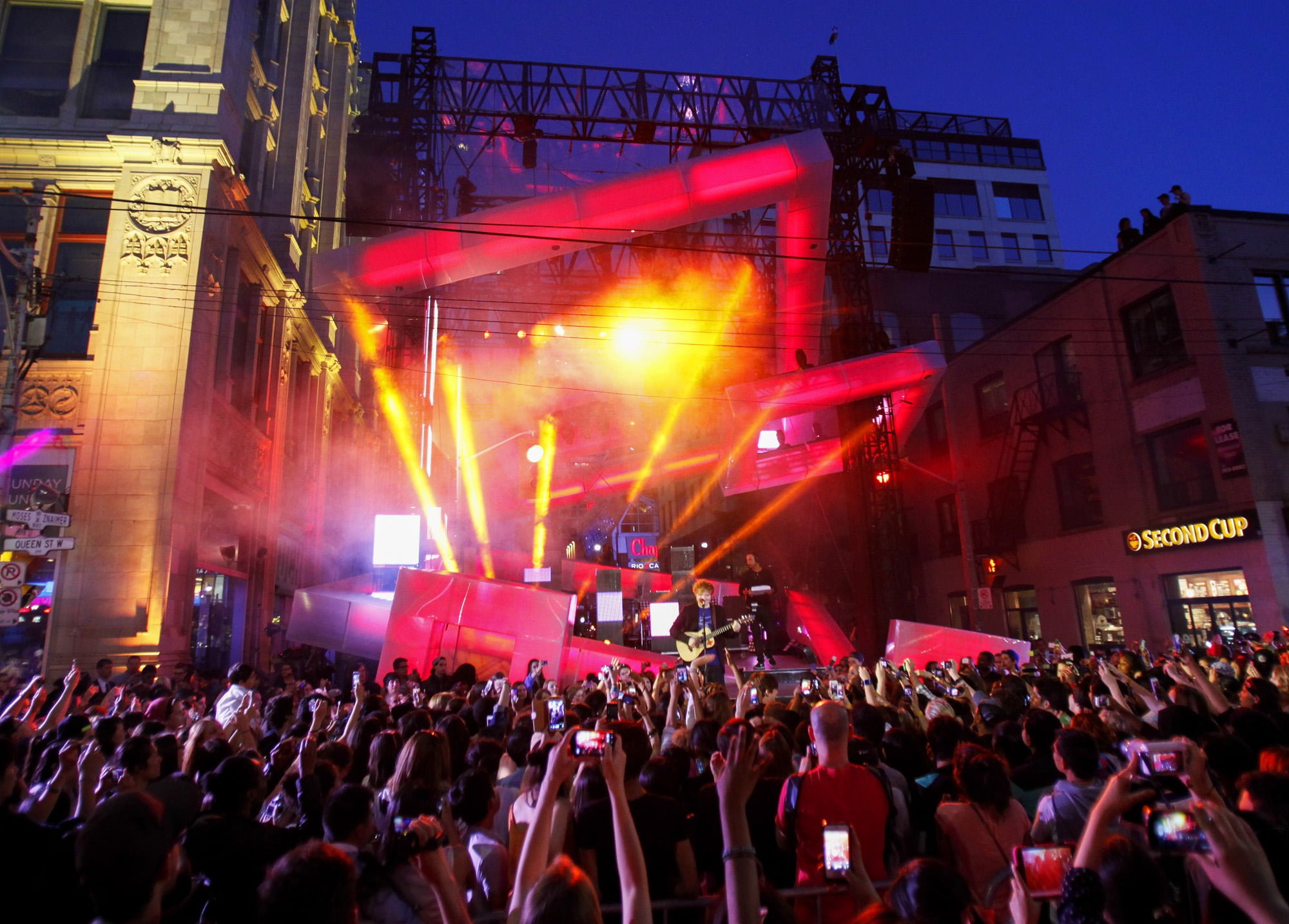 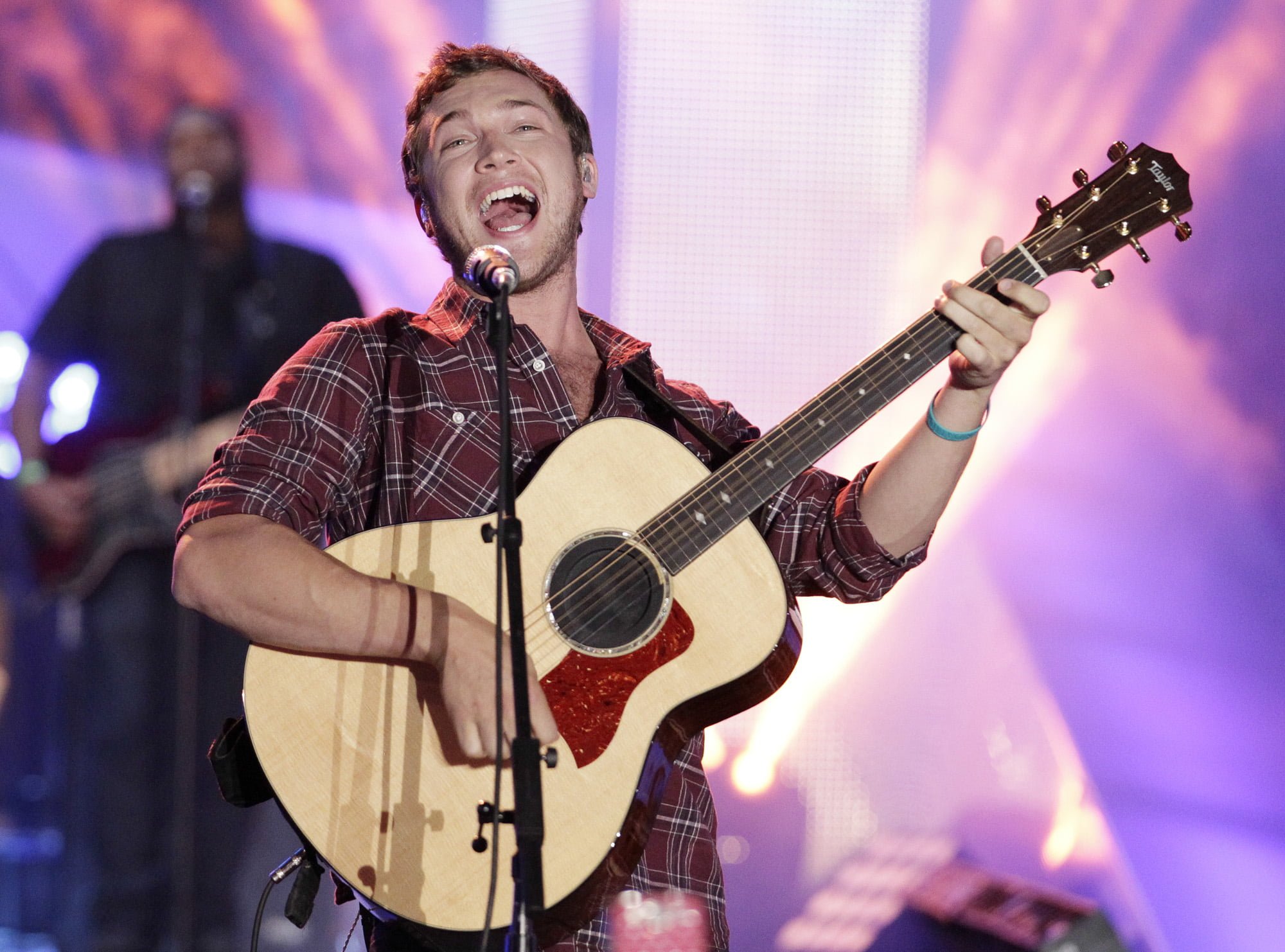