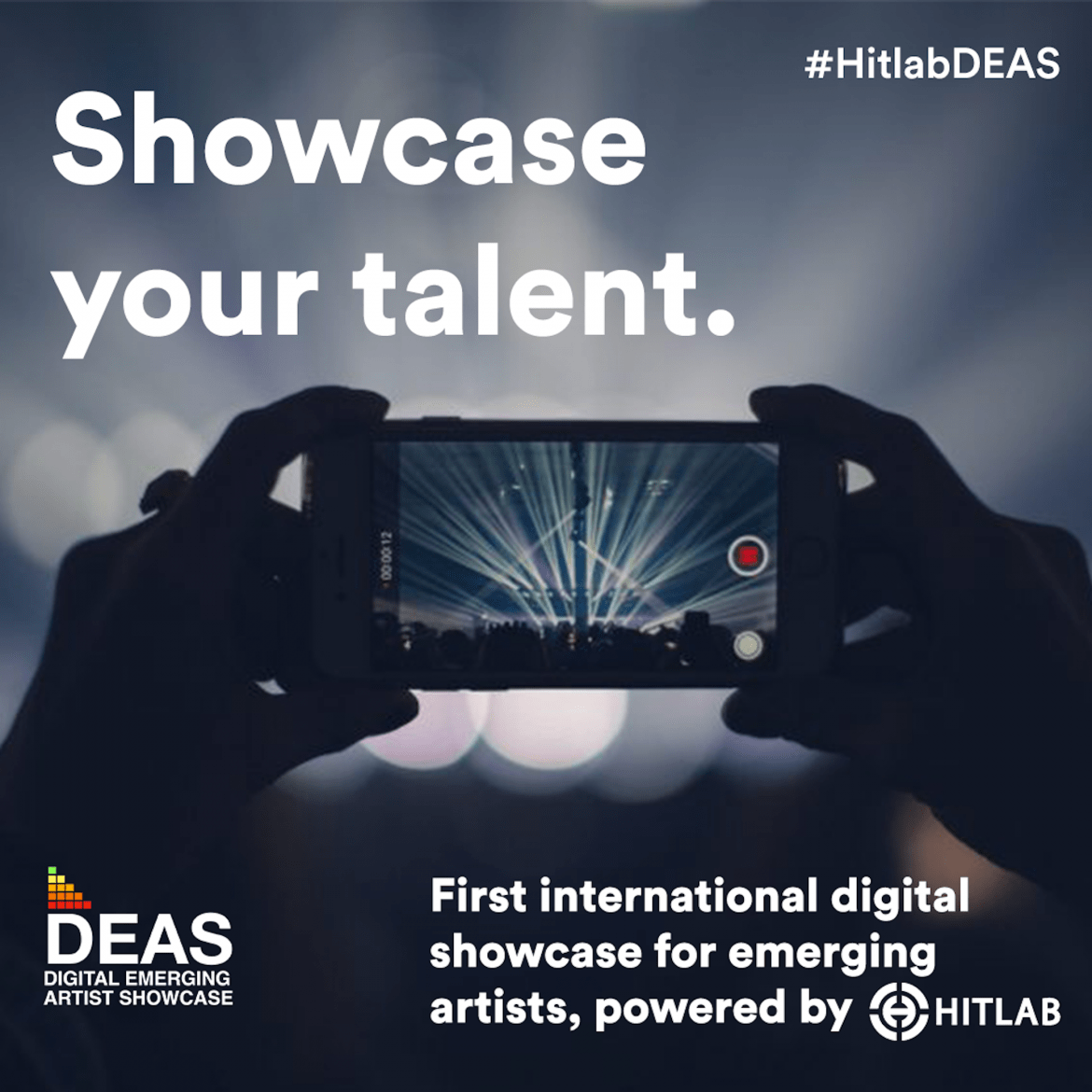 MONTREAL, QC…HITLAB Inc. announced it has made significant enhancements to two of its most valued AI-powered proprietary products; DNA©®™ (Digital Nuance Analysis) a predictive analytics tool that can aggregate and measure the potentiality of new/original songs to become hits, and CAN-U-SING (CUS©®™), a mobile application that features the world’s most advanced vocal scoring technology. The company spent the last year focused on perfecting these groundbreaking tools to ensure the successful introduction and commercialization of these technologies.

“We have applied our best R&D in advancing AI technology that can revolutionize the way we discover cultural content and nurture talent. We are looking at 2021 as a monumental year for our company, and our product development group is giving us reasons to be very optimistic,” said Michel Zgarka, President & CEO of Hitlab Inc. “Our organization plans on becoming a leading player in this space with an eye toward advanced utilization of AI as a solution in easing the democratization, commercialization, and monetization of the global music industry and other areas of entertainment.”

The organization has already cultivated an important group of global business partnerships with platforms that provide Hitlab the opportunity to showcase their AI-powered music and voice analytics technology to a potential audience of billions, and who have expressed total confidence in the future of Hitlab and the value of its products.

On March 17th Hitlab launched a first-of-its-kind event to discover new talent. The Digital Emerging Artist Showcase (DEAS), with a fully digitized application process, putting the company’s proprietary DNA technology in play, analyzing and scoring artist submissions. Musical artists will have a novel venue through which they can be seen and heard by leading music industry influencers and record executives with an opportunity to be signed by a major label, and the possibility for radio play, streaming, and mobile deals. (https://deas.hitlab.com)

DEAS has been introduced on the African Continent with rollout plans for additional markets to be announced over the coming year. For this phase of the launch strategy, Hitlab has secured some impressive partnership deals to ensure the success of the project, and to build awareness and excitement across the continent.

In the summer of 2020, while plans were being coordinated around the introduction of signature Hitlab products, the company began locking down multiple partnership agreements with global technology and media partners, in both Africa and the United States.

In the fall of 2020, Hitlab inked a partnership agreement with “TRACE”, a global media platform for Afro-Urban entertainment and youth empowerment. “TRACE” connects with some 350 million fans across diverse cultural genres from hip-hop to Afro-Caribbean. Hitlab and “TRACE” will work together on the Sub-Saharan promotion of DEAS.

In December 2020, Hitlab entered into a joint business relationship with “Boomplay”, a leading music, video streaming, and downloading service provider with over 95 million unique users worldwide and an extensively rich music catalog of 40 million songs. The company is part of Transsnet Group, one of the first Chinese Internet Companies to establish a solid footprint in Africa amassing the biggest user base on the continent.

As 2020 came to a close, Hitlab executives finalized a deal with Africa Sports Ventures Group (ASVG), a Limited Liability Corporation operating a portfolio of business opportunities. The deal made Hitlab the exclusive provider of all music for ASVG produced events such as the annual Africa Day celebration, and the premier football event – the Africa Cup. Additionally, the deal placed Hitlab in charge of co-producing and supplying all music for ASVG’s principal television program, “Africa Empire Warrior” games, and for handling its worldwide distribution. In January of 2021 the partnership announced the launch of a search for five artists whose original song compositions best captured the essence of the African continent with winners to be selected to perform at this year’s Africa Day on May 25th.

And more recently, Hitlab acquired two significant new partnerships; a joint promotional agreement with “discovered.Tv”, a global digital and social network platform connecting content creators – filmmakers, musicians, influencers, artists, and social participants, with potential collaborators and fans. A one-stop shop where creatives are placed in charge of monetizing and tracking their revenue in real-time, without any exclusionary barriers. Additionally, they have signed off on an agreement with SKRRT, a product of BlackOwned, a collective of entrepreneurs and trailblazers who have united to catalyze the combined value of Black business leaders. SKRRT is one of their products – a digital platform that breaks down geographical barriers and allows audiences to experience events (concerts, rallies, etc.), live and recorded from the comfort of their homes anywhere in the world.

Hitlab is looking at harnessing the potential power of these relationships with a view towards the organization’s global rollout of DEAS and the introduction of its cutting-edge technology.

“Over the next couple of weeks, Hitlab will be making even more exciting announcements,” promised Mr. Zgarka who says that for now, the organization is “laser-focused on the most immediate launch of the DEAS in Africa. We want that to be a smooth transaction and a learning opportunity as we plan for DEAS in other parts of the world.”

About HITLAB (A Digital and Media Entertainment Company)
HITLAB is a digital media & entertainment company that is revolutionizing the way cultural content is discovered, produced, and consumed. Using patented AI technology and innovative software developed in-house, to connect, engage and create strong interactions between consumers and brands. The company has a growing list of well-established national and global relationships with creative professionals, record companies, publishers, executives, producers, managers, media outlets, venues, and promoters.