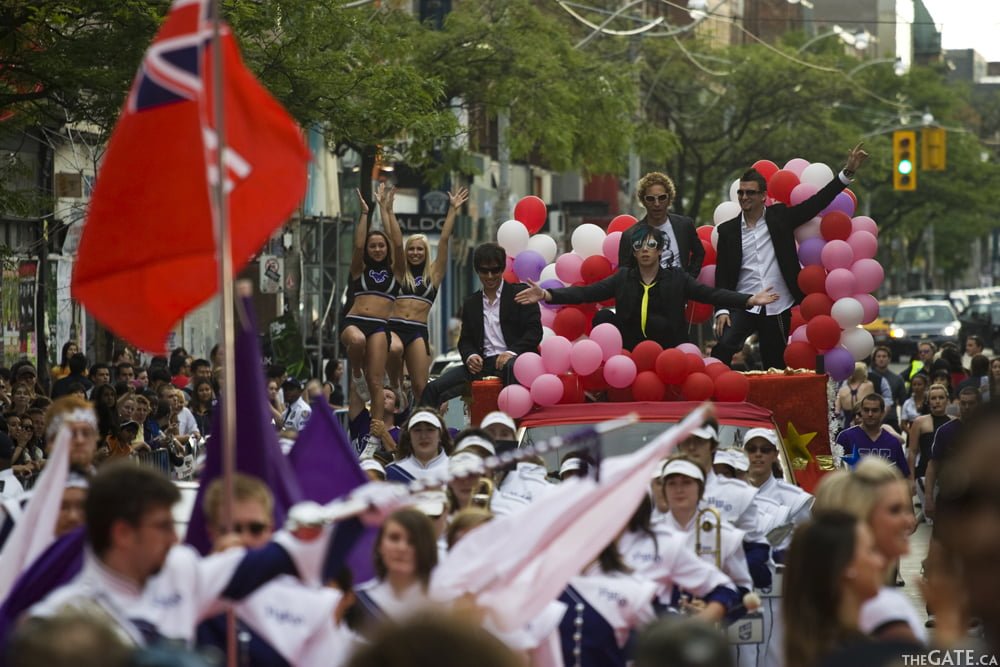 There must have been a lot of hoarse fans in Toronto following the 2009 MuchMusic Video Awards, which drew dozens of the world’s biggest pop stars to the corner of Queen and John on Sunday, June 21.

Here’s our gallery from this year’s red carpet leading up to the show.