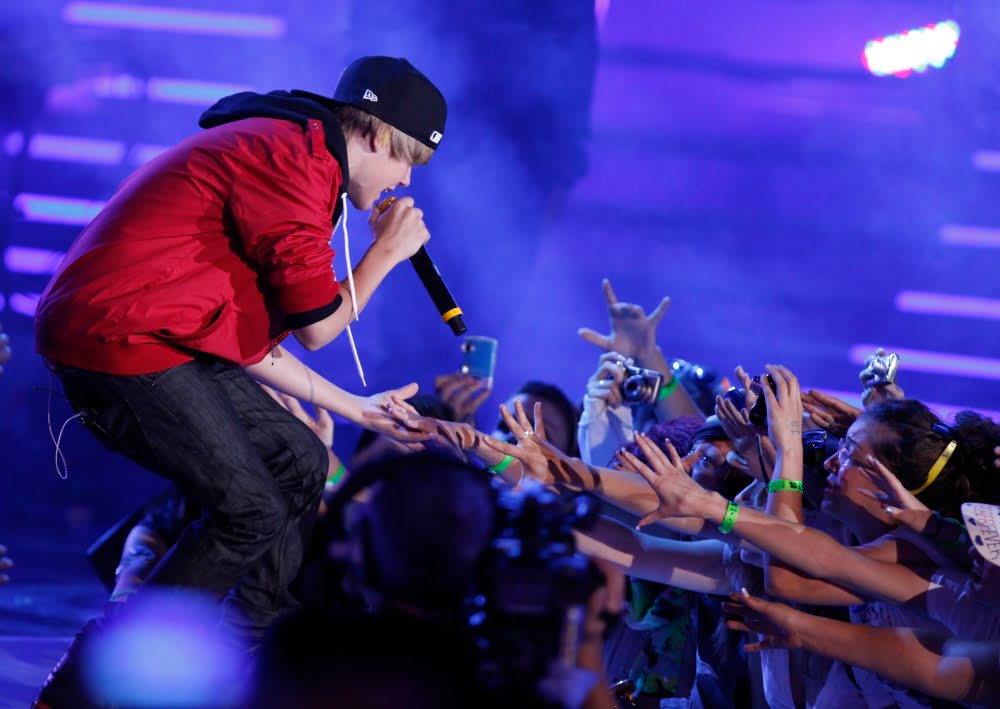 Toronto fans were reduced to screaming throngs tonight as the annual MuchMusic Video Awards brought together some of the biggest names in music for a gigantic block party that shut down the corner of Queen and John streets in downtown Toronto.

Co-hosted by Miley Cyrus, the 2010 MMVAs also featured performances by Katy Perry, and of course, Canadians Drake and Justin Bieber.

Bieber also walked away with a total of three trophies, nabbing the awards for audience favorite video, new artist, and International video by a Canadian; while Hedley took three awards, including best video, best pop video, and best post-production.

Below is the full list of winners, and a few official photos from the night. Stay tuned tomorrow for The GATE’s full MMVA gallery, plus audio and video clips from the press room.

UR FAVE International Video
Adam Lambert – “Whataya Want From Me”

Video Of The Year
Hedley – “Perfect”

International Video Of The Year – Artist
Miley Cyrus – “Party in The U.S.A.”

International Video Of The Year By A Canadian
Justin Bieber f. Ludacris – “Baby”

Post-Production Of The Year
Hedley – “Perfect” 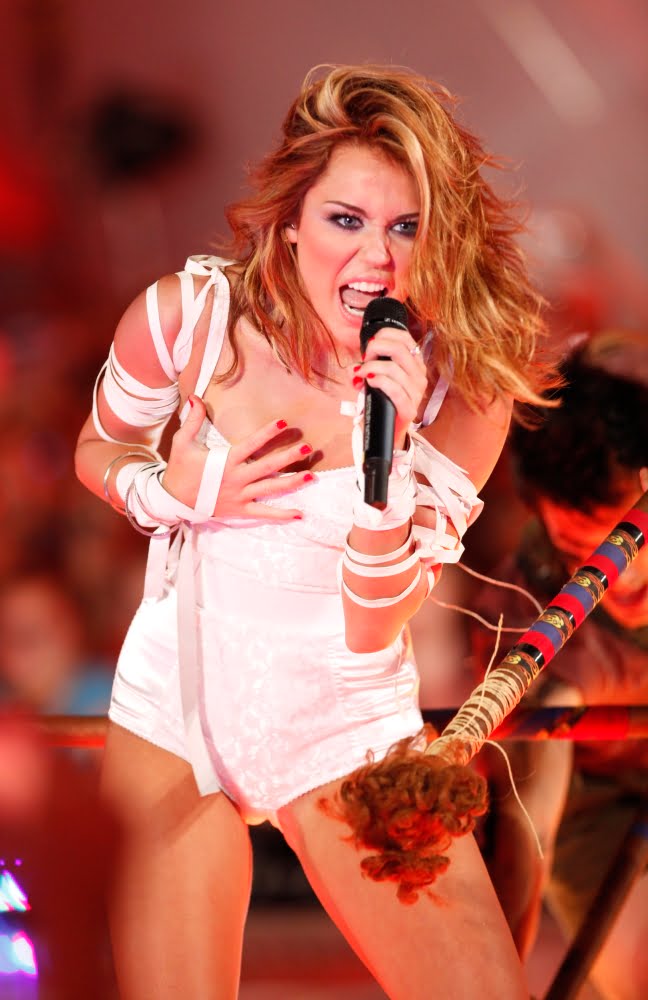 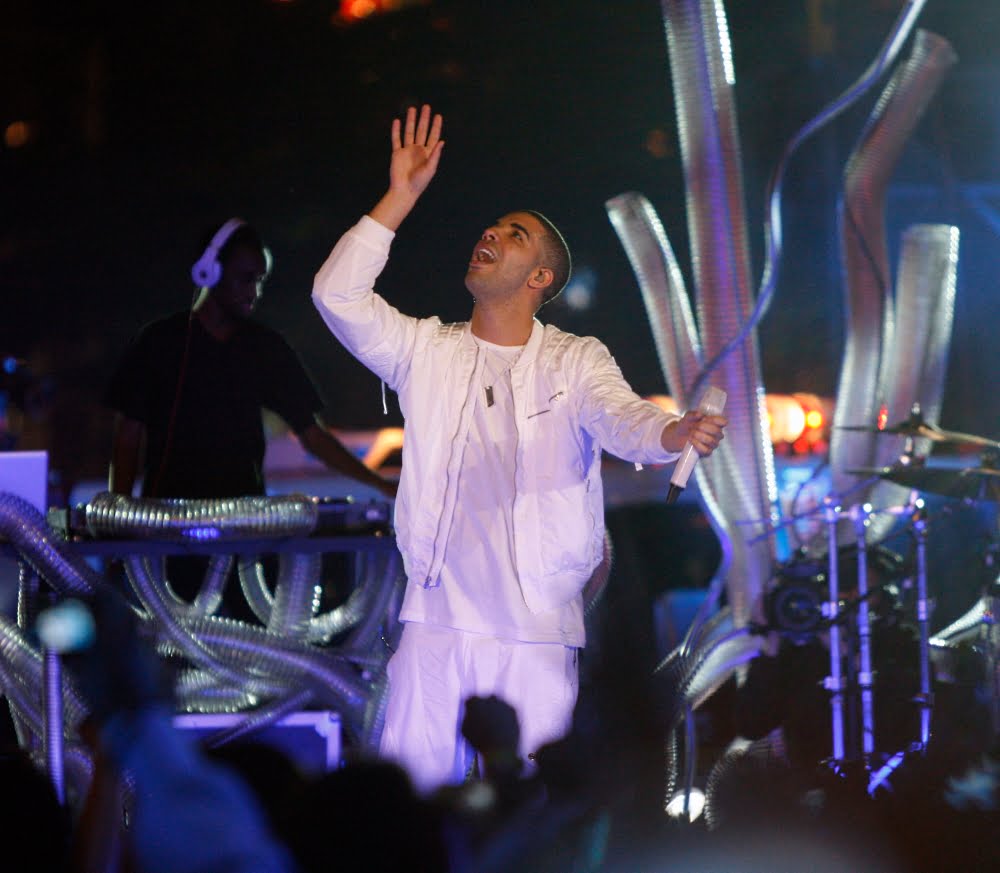 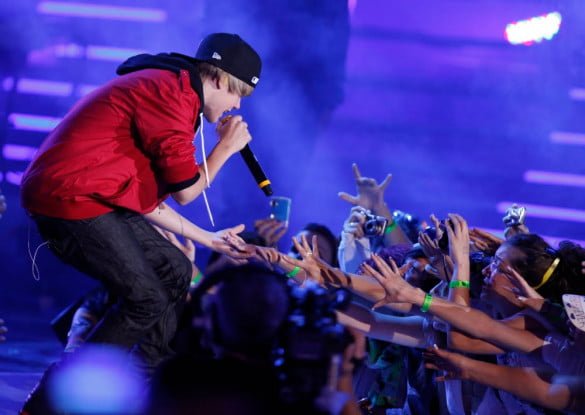 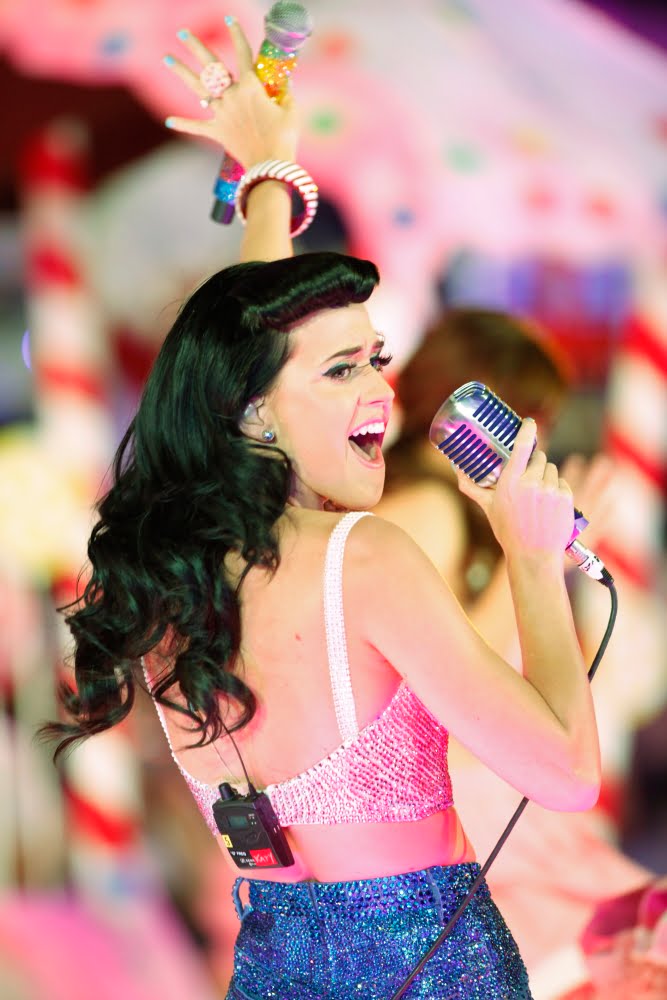