Henry Cavill is the ‘Man of Steel’ 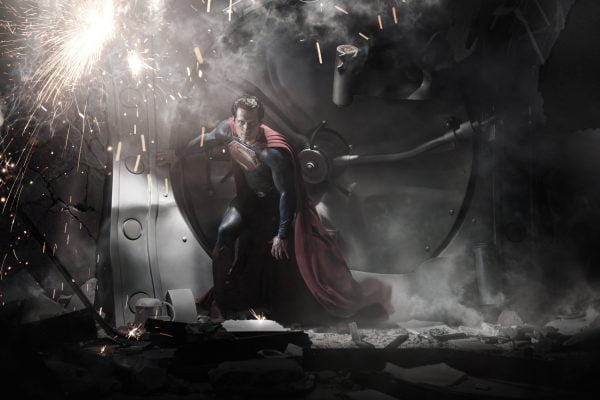 Henry Cavill as Superman in Man of Steel