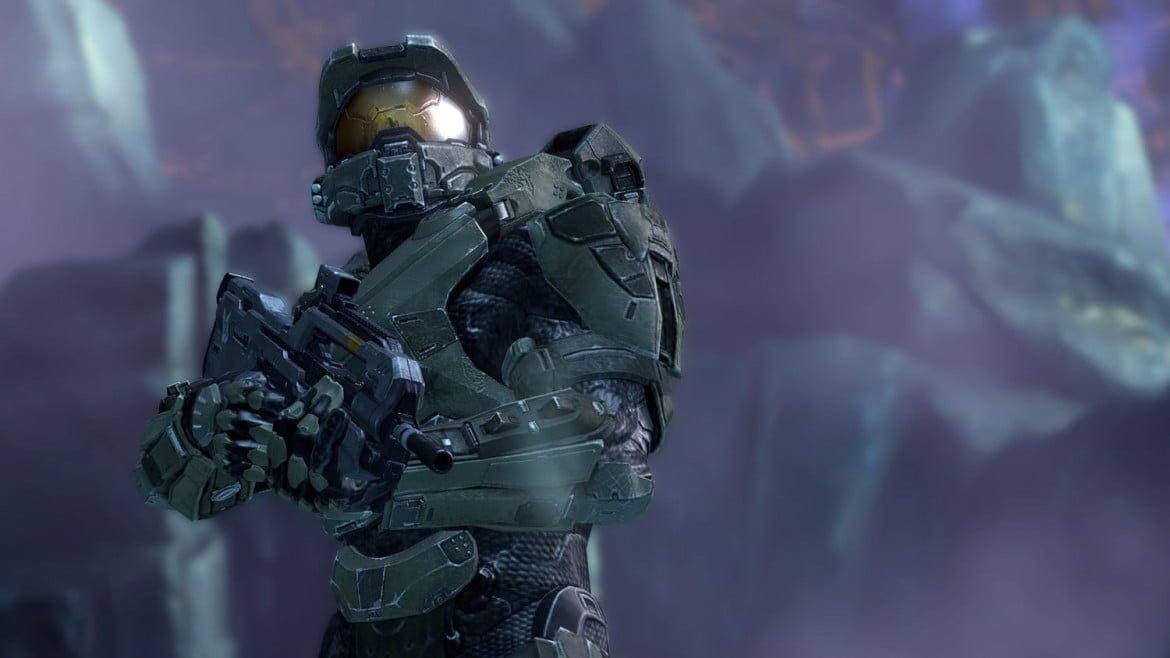 Spring is almost upon us, and to get gaming fans excited about the titles coming this year, Microsoft has released the latest details on their titles that will be headed to Xbox 360, including Xbox Live Arcade, plus titles coming to PCs and Windows Phones.

With press getting a preview of some of the major titles during Microsoft’s Spring Showcase event that was held in San Francisco at the end of February, the big focus was on Halo 4 which is being handled by 343 Industries. Other titles previewed at the event included Fable: The Journey and Dance Central 2, which are coming for Kinect, Capcom’s Dragon’s Dogma, and Minecraft: Xbox 360 Edition for Xbox Live.

While not all of the descriptions are incredibly informative, the list will give you some idea about what’s coming down the line this year:

Halo 4 (343 Industries)
Get an exciting first look at this year’s most anticipated blockbuster, Halo 4, through a behind-the-scenes video on HaloWaypoint.com. Launching worldwide this Holiday, Halo 4 takes the iconic franchise in a bold new direction with the return of Master Chief, and the beginning of a new saga.

Forza Horizon (Playground Games)
Forza Horizon is a fast-paced, pick-up-and-play racing game and the newest entry in the Forza Motorsport franchise. Available this Fall, the game is being created in partnership with acclaimed racing development studio Playground Games.

Forza Motorsport 4 (Turn 10 Studios)
Available this Spring, the Porsche Expansion Pack for Forza Motorsport 4 will contain 30 modern and classic Porsche vehicles from the iconic German manufacturer, seven of which are new to the Forza franchise.

Dragon’s Dogma (Capcom)
Explore the woodlands surrounding a collapsed fortress and battle against its fearsome inhabitants, including a monstrous Cyclops, a vicious Chimera and a savage Drake Dragon. Additionally, purchasers of the Xbox 360 version of Dragon’s Dogma will be able to redeem a token and download the Resident Evil 6 demo globally on Xbox LIVE Marketplace 60 days earlier than on any other platform, starting July 3.

Darksiders II (THQ/Vigil Games)
Explore non-playable character gameplay interaction with exclusive fiction reveals from the vast Makers Realm in Darksiders II. Fans who pre-order the game will receive a complimentary upgrade to the Limited Edition, or can pick up the Collector’s Edition.

Steel Battalion: Heavy Armor (Capcom)
Launching on June 19, fight side by side with your comrades and retake Manhattan Beach from the enemy. Defend your infantry and blast every VT that crosses your path!

Kinect Rush: A Disney•Pixar Adventure (Microsoft Studios)
Pixar fans will be able to scan themselves into an avatar based on their favourite character from Disney•Pixar’s Up and venture into the vast interior of the Spirit of Adventure. Players will also team up with characters from The Incredibles, Ratatouille, Cars and Toy Story to solve puzzles and uncover secrets.

Wreckateer (Iron Galaxy)
Wreckateer uses Kinect for Xbox 360 to put players in control of a massive castle-wrecking ballista. With the help of Wreck and Tinker, players can travel the land and destroy 60 castles infested with goblins using six magical projectiles.

South Park: Tenorman’s Revenge (South Park Digital Studios, Other Ocean Interactive)
Scott Tenorman is back and he wants revenge! Play multiplayer with Stan, Kyle, Cartman and Kenny to take on Tenorman and his army of Ginger robots before they destroy South Park!

Carcassone (Microsoft Studios)
The award-winning tile-based board game Carcassonne is coming to Windows Phone! With the online multiplayer, Xbox LIVE achievements, leaderboards and more, this game never gets old.