Gallery: Production stills from ‘The Avengers’ 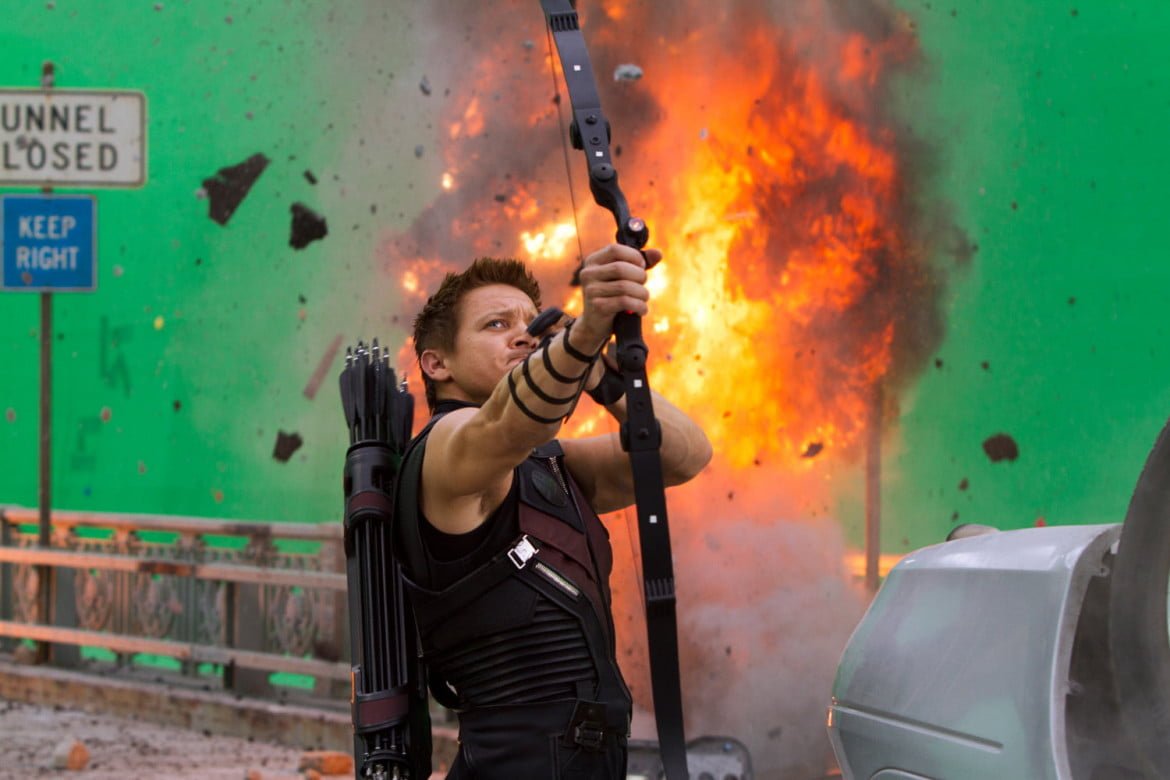 Marvel Studios released behind-the-scenes images today from production of their big-screen adaptation of The Avengers, featuring glimpses of director Joss Whedon and the rest of the cast as they completed work on the would-be blockbuster.

At the same time, news surfaced today from the Tribeca Film Festival (TFF) that The Avengers will close the 11th edition of the festival on Saturday, April 28. 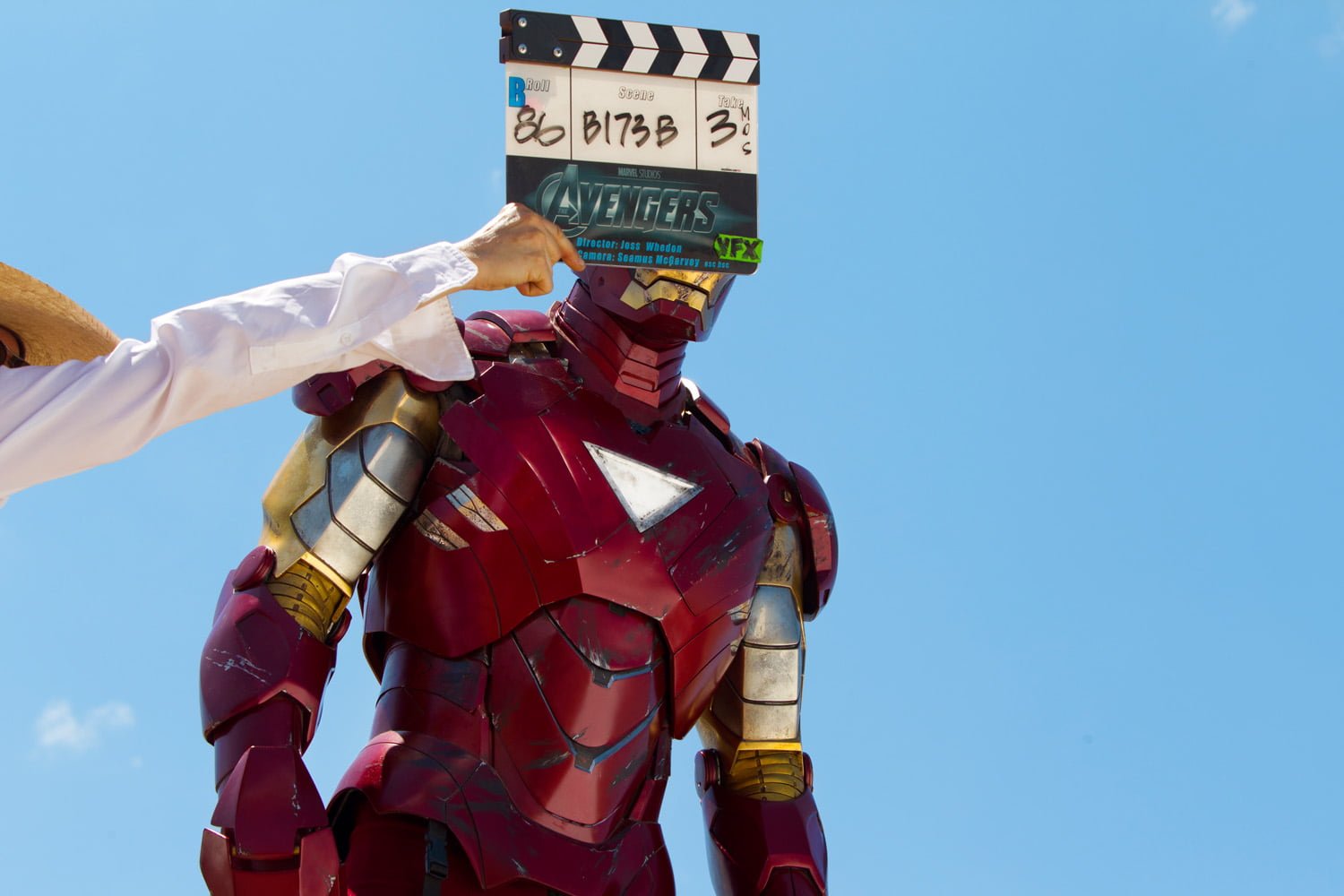 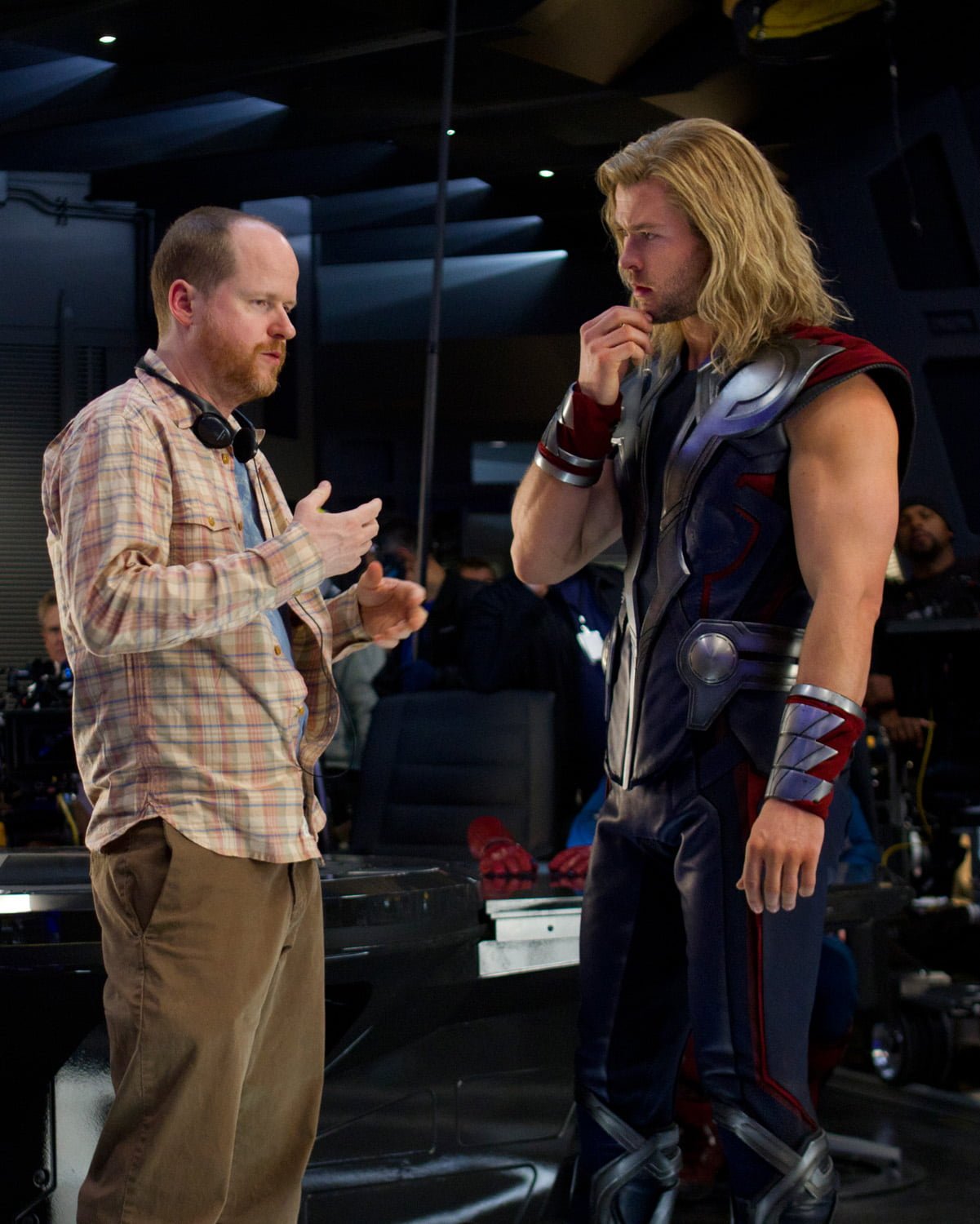 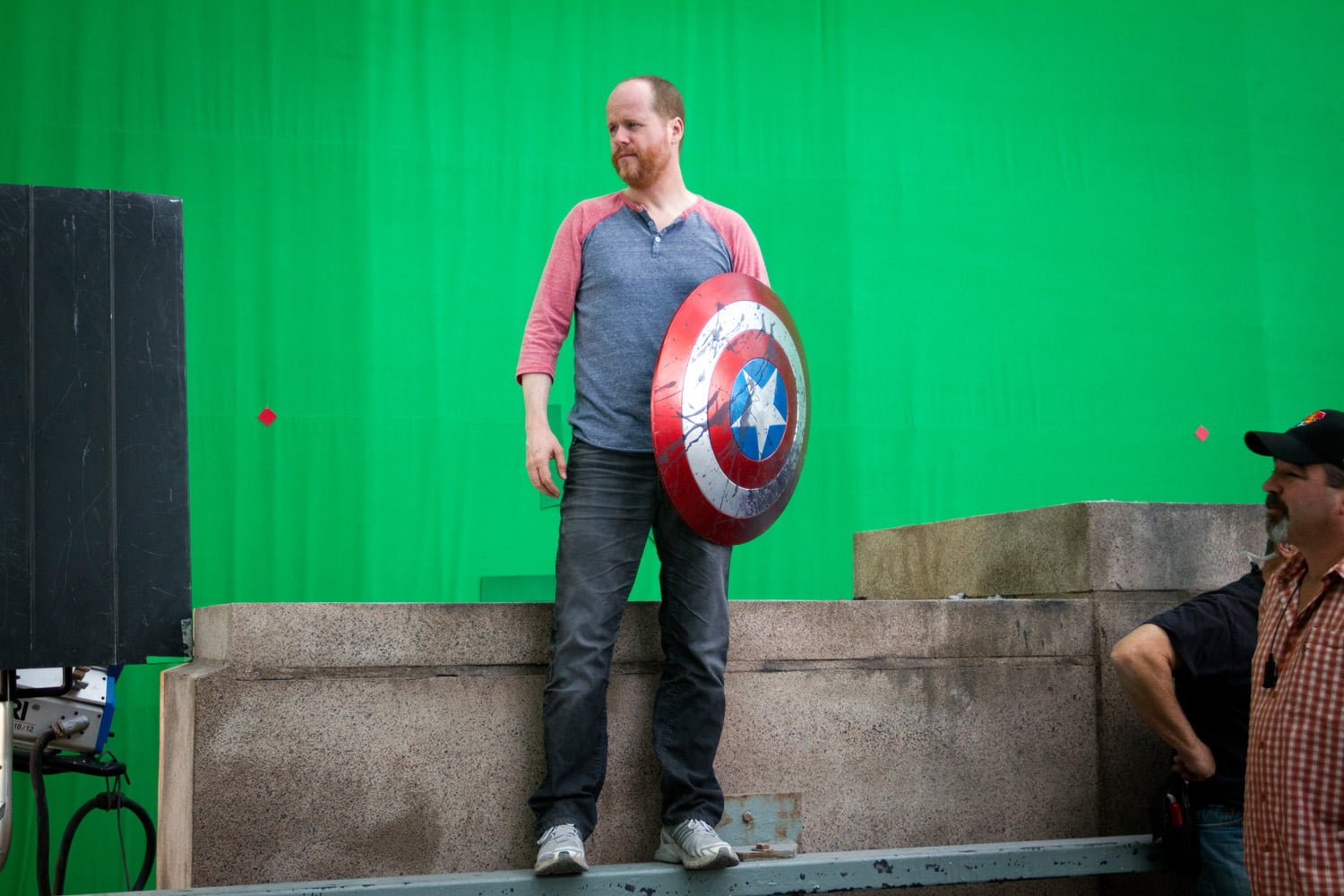 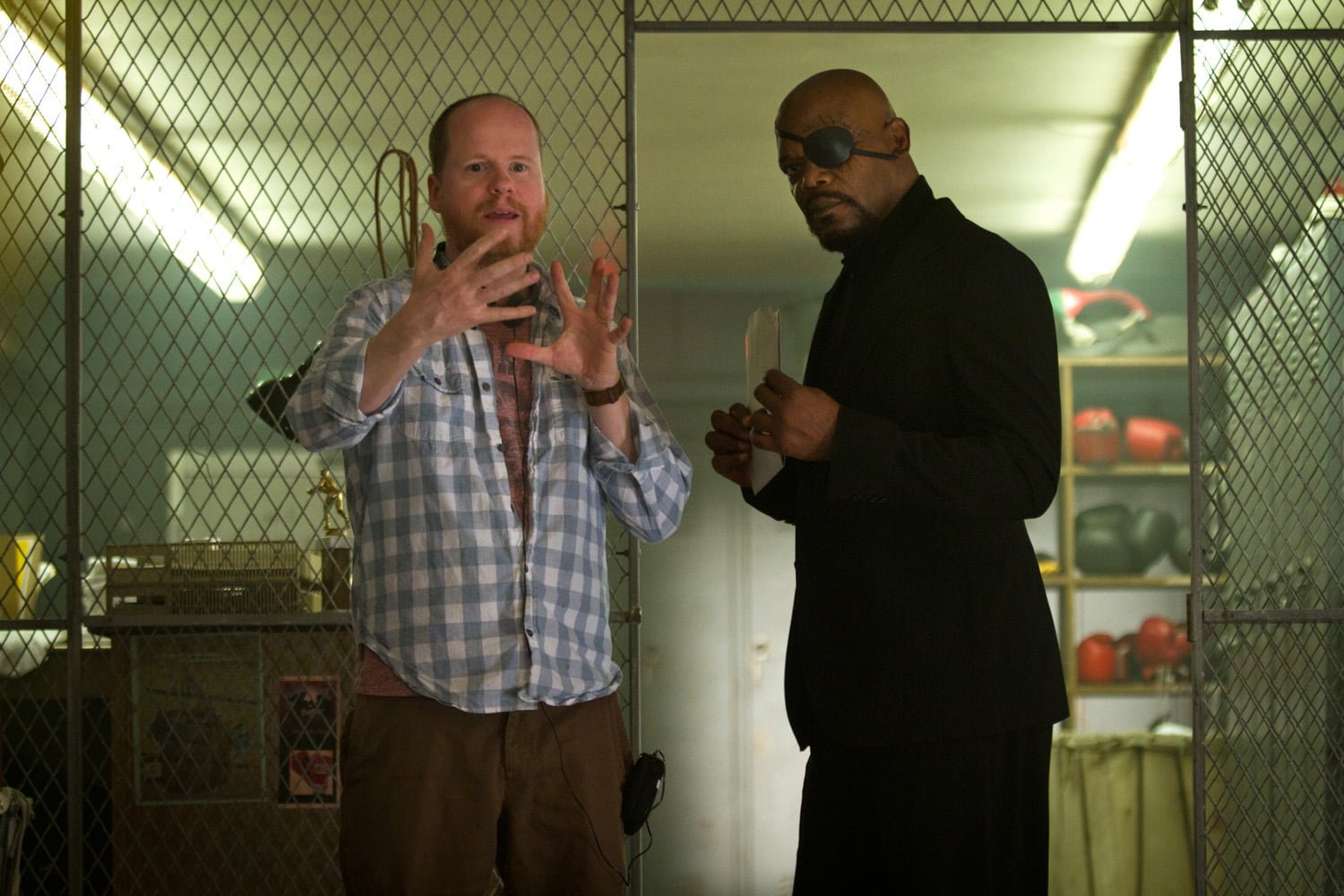 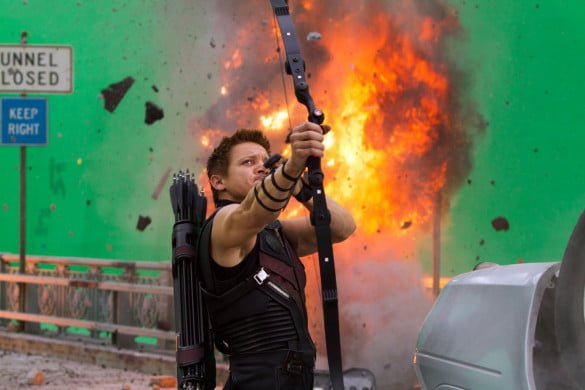 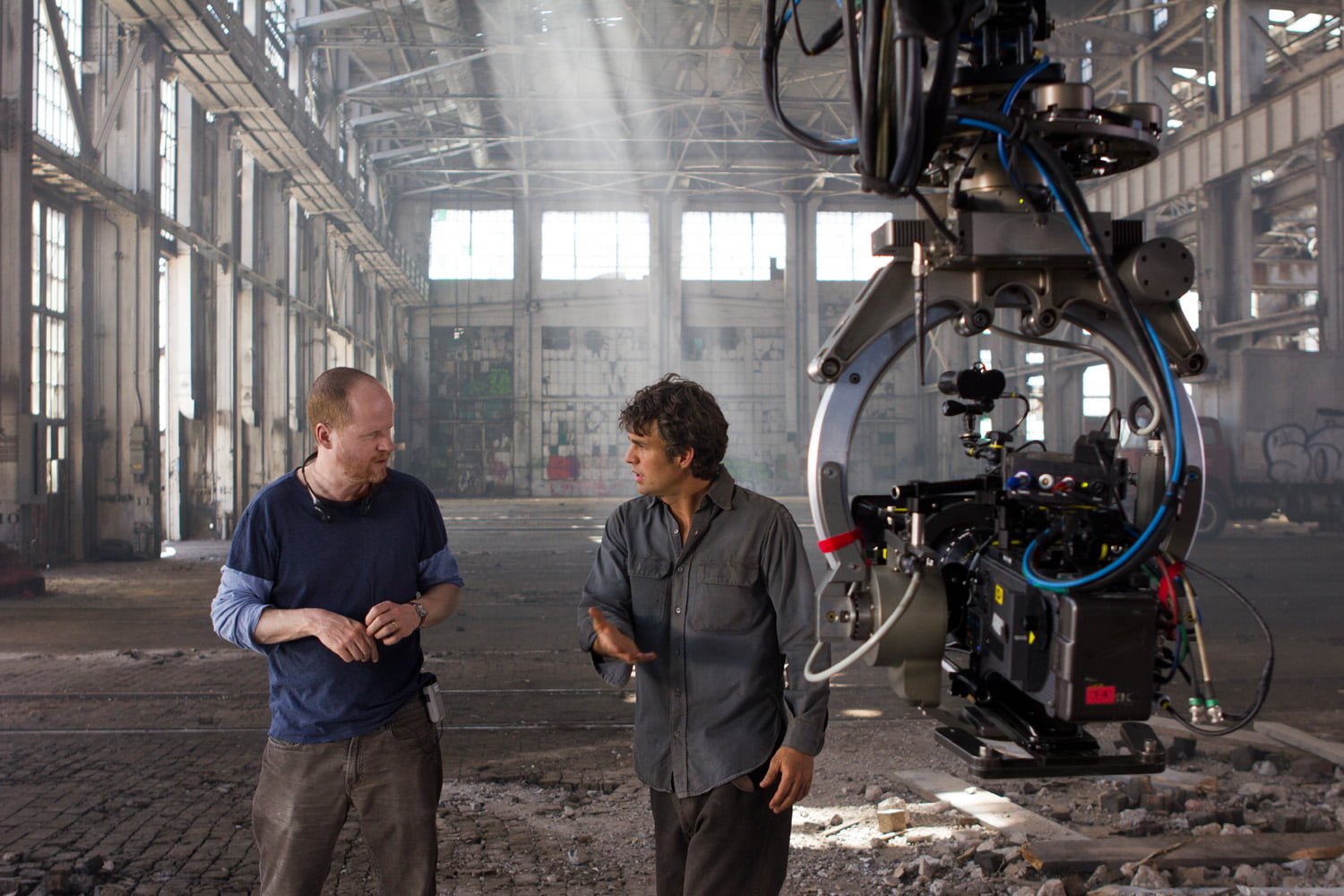