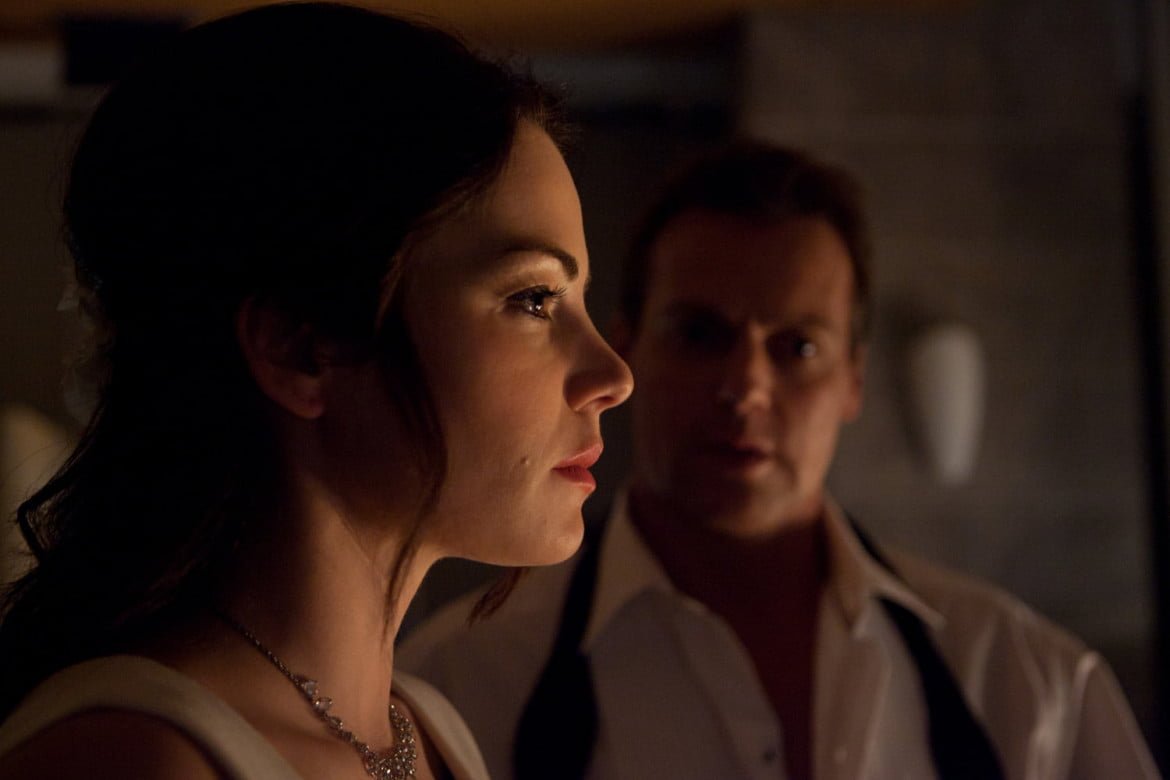 Erica Durance and Michael Shanks star in CTV’s new emotional medical drama, Saving Hope, which premiers tomorrow, June 7, and takes viewers to Toronto’s Hope-Zion Hospital, the home of some of the country’s best doctors, and where one man is finding out first hand that it’s difficult for some people to move on.

Check out the official synopsis below, and then browse through photos from the series, and the premier below.

Synopsis: In Saving Hope, when charismatic Chief of Surgery Charlie Harris (Michael Shanks, Stargate Atlantis) at Toronto’s Hope-Zion Hospital ends up in a coma, he leaves the hospital in chaos–and his fiancée and fellow surgeon, Alex Reid (Erica Durance, Smallville), in a state of shock. Along with newly-arrived star surgeon, Joel Goran (Daniel Gillies, The Vampire Diaries), Alex races to save Harris’ life. As the action unfolds, comatose Dr. Harris explores the hospital halls in “spirit” form, not sure if he’s a ghost or a figment of his own imagination. Reid, along with her fellow doctors, press on to save his life and those of their other patients, as they deal with the complicated and courageous decisions that are made in their daily struggle to keep hope alive. 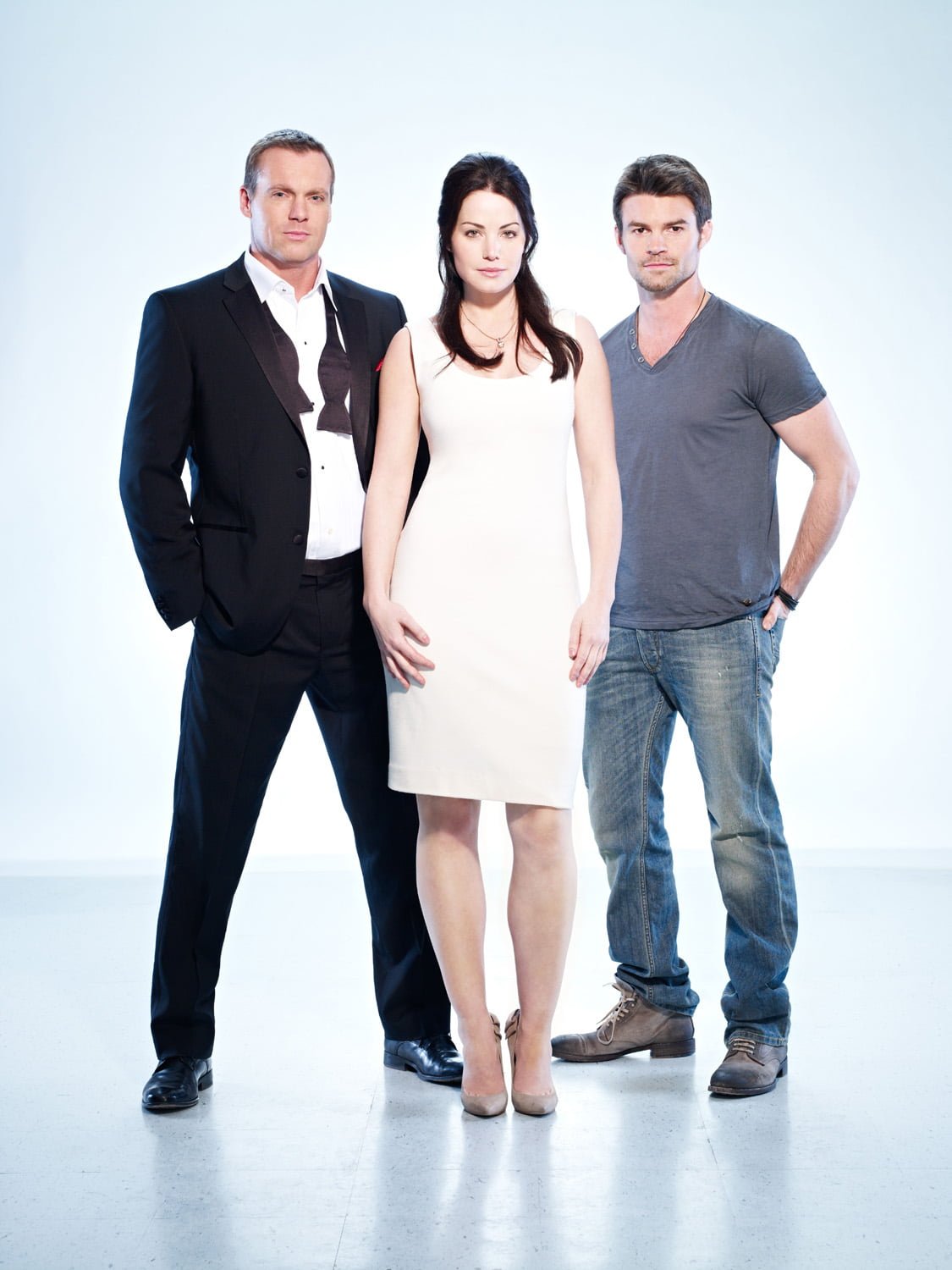 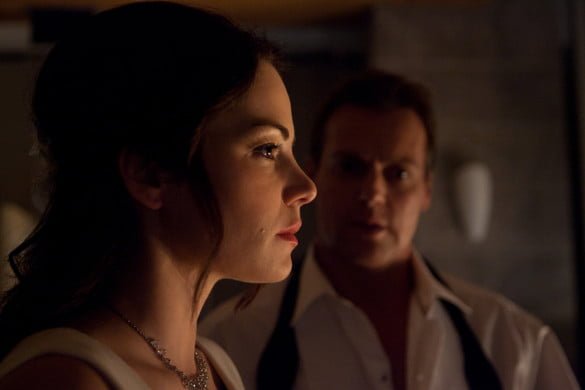 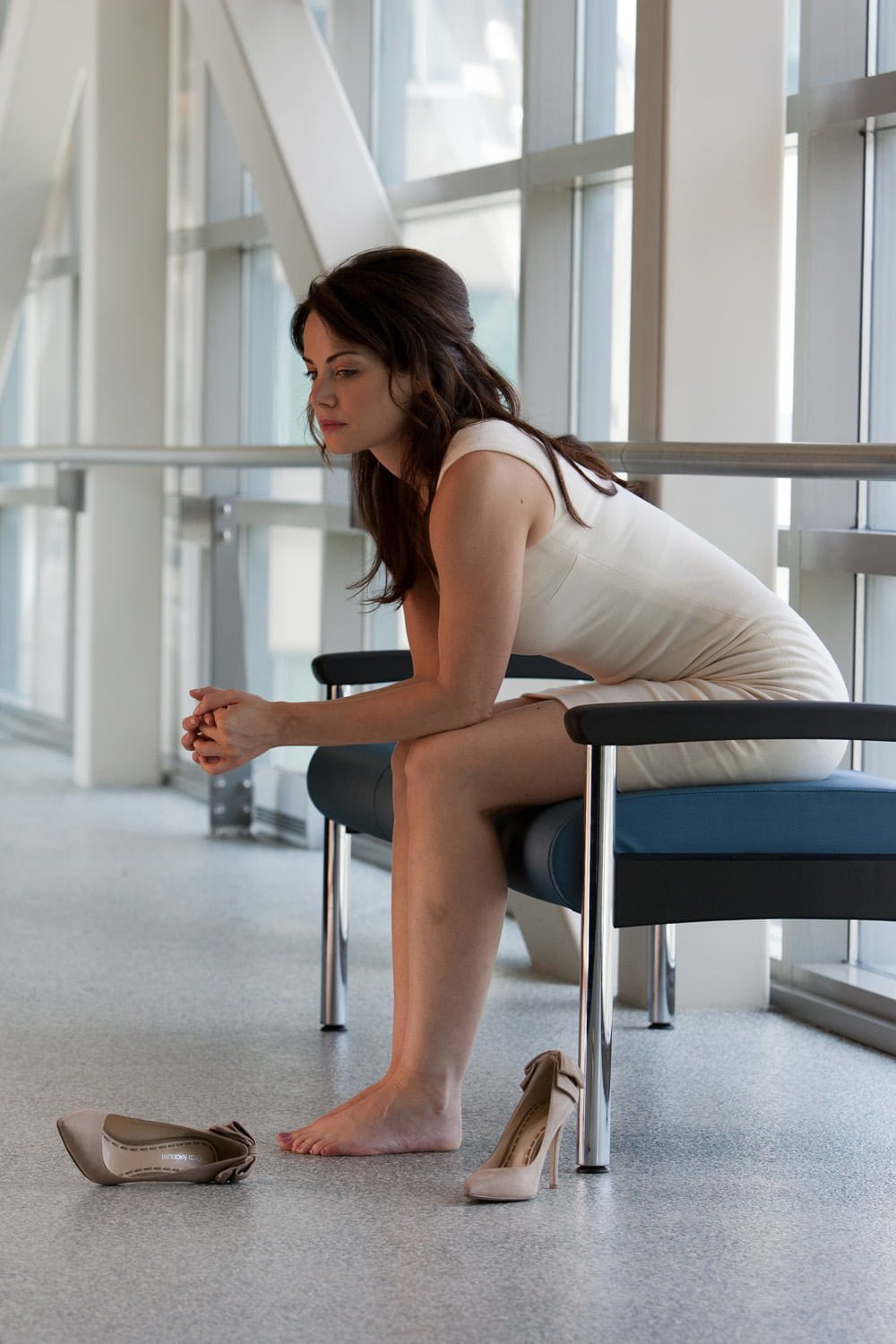 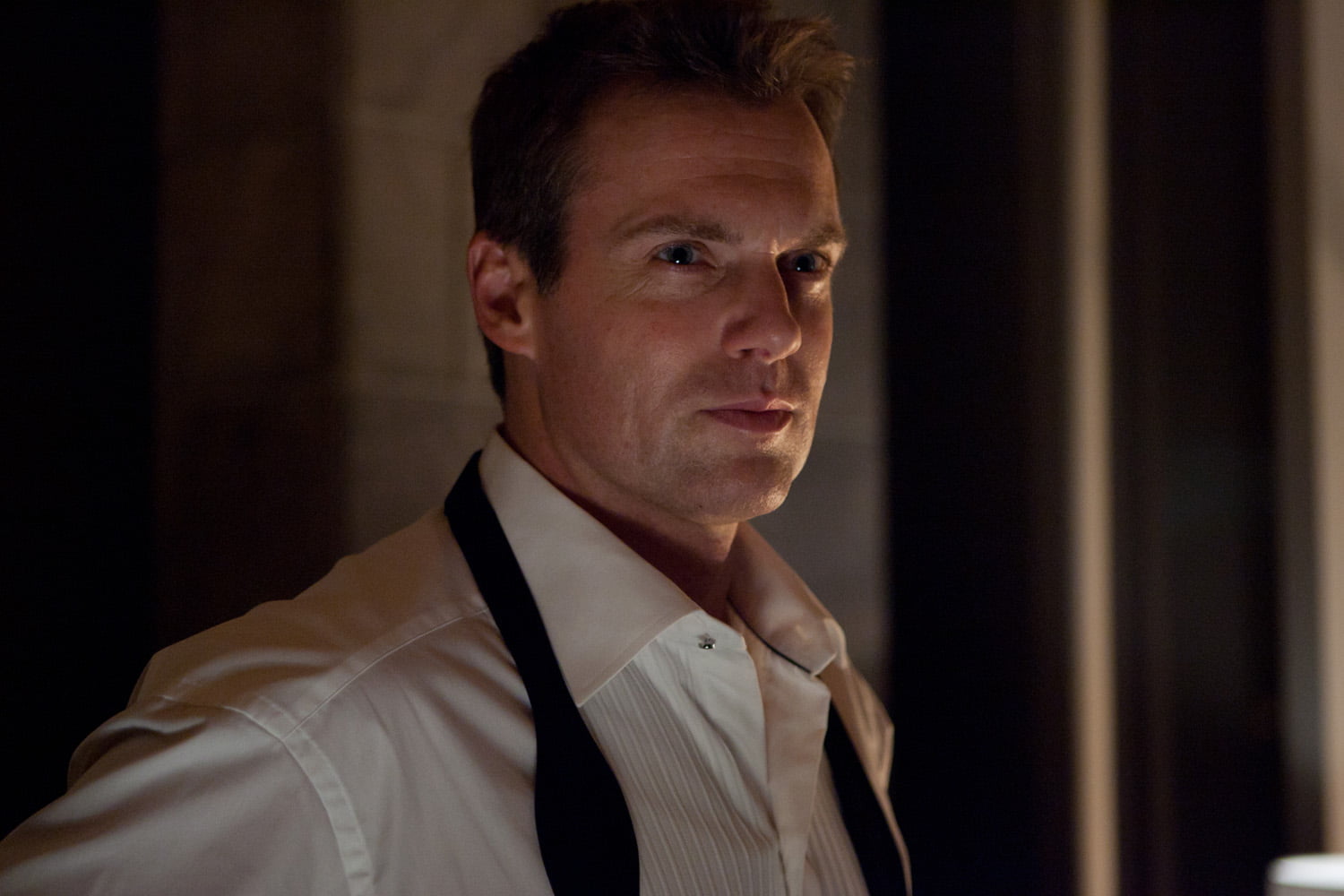 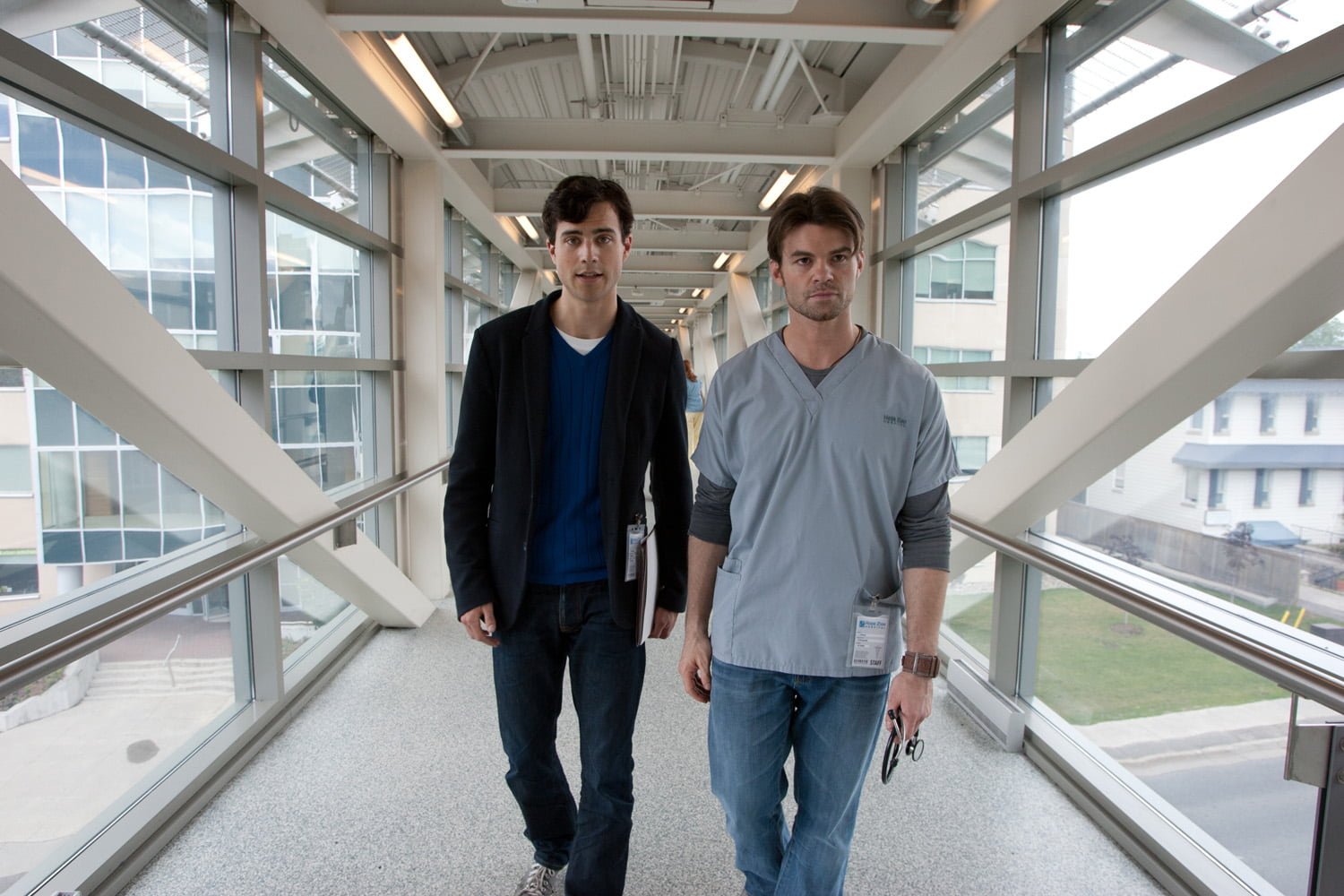 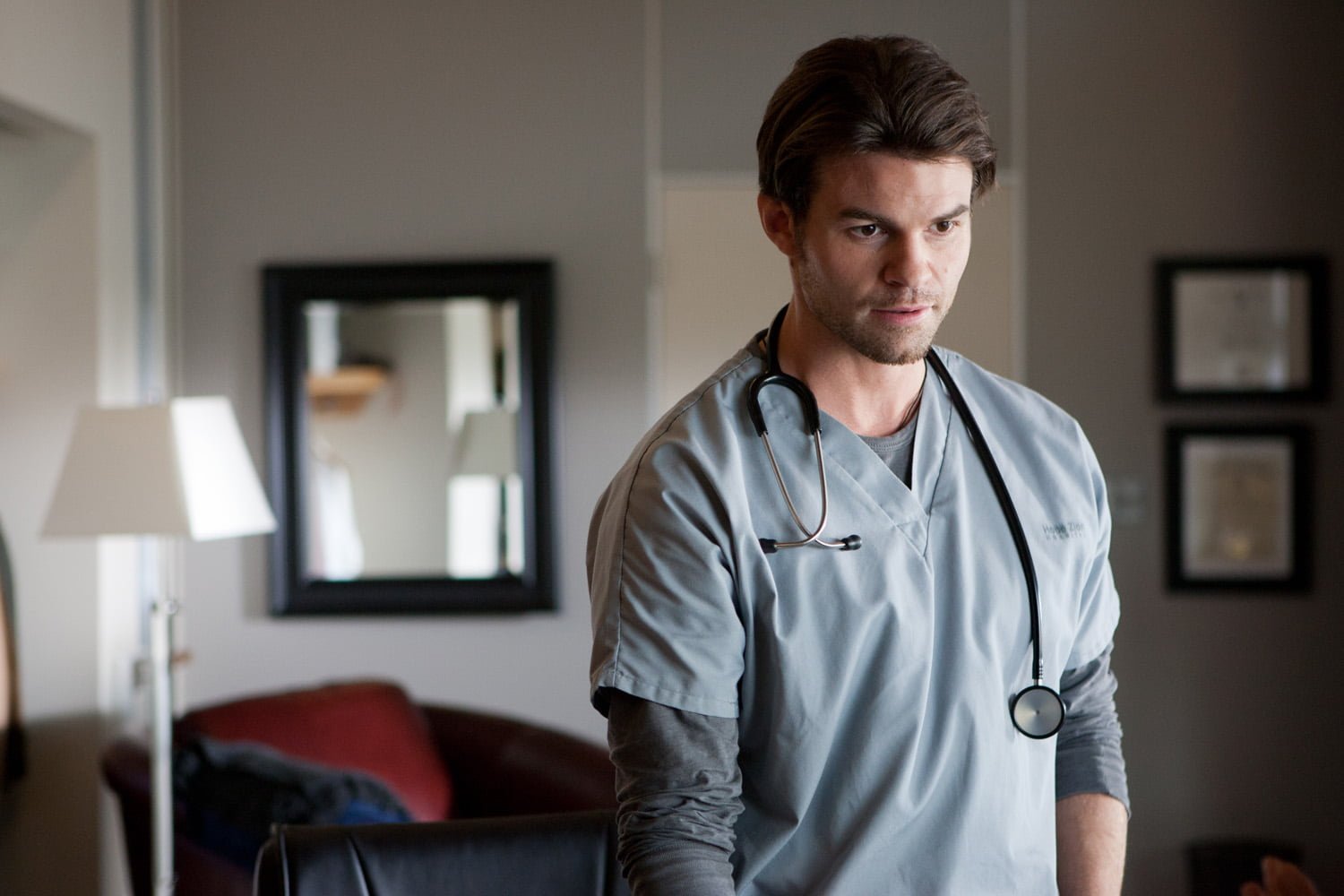 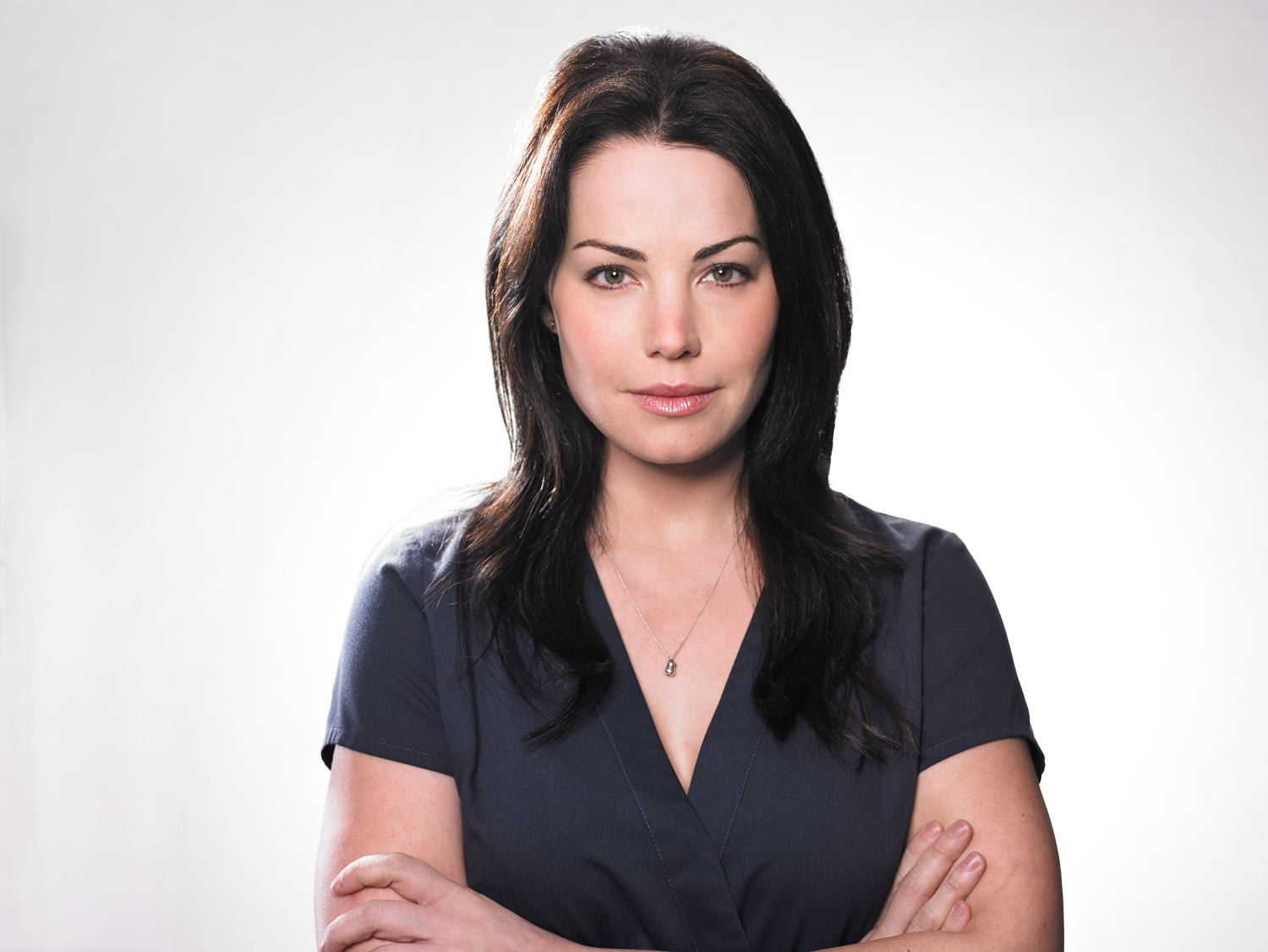 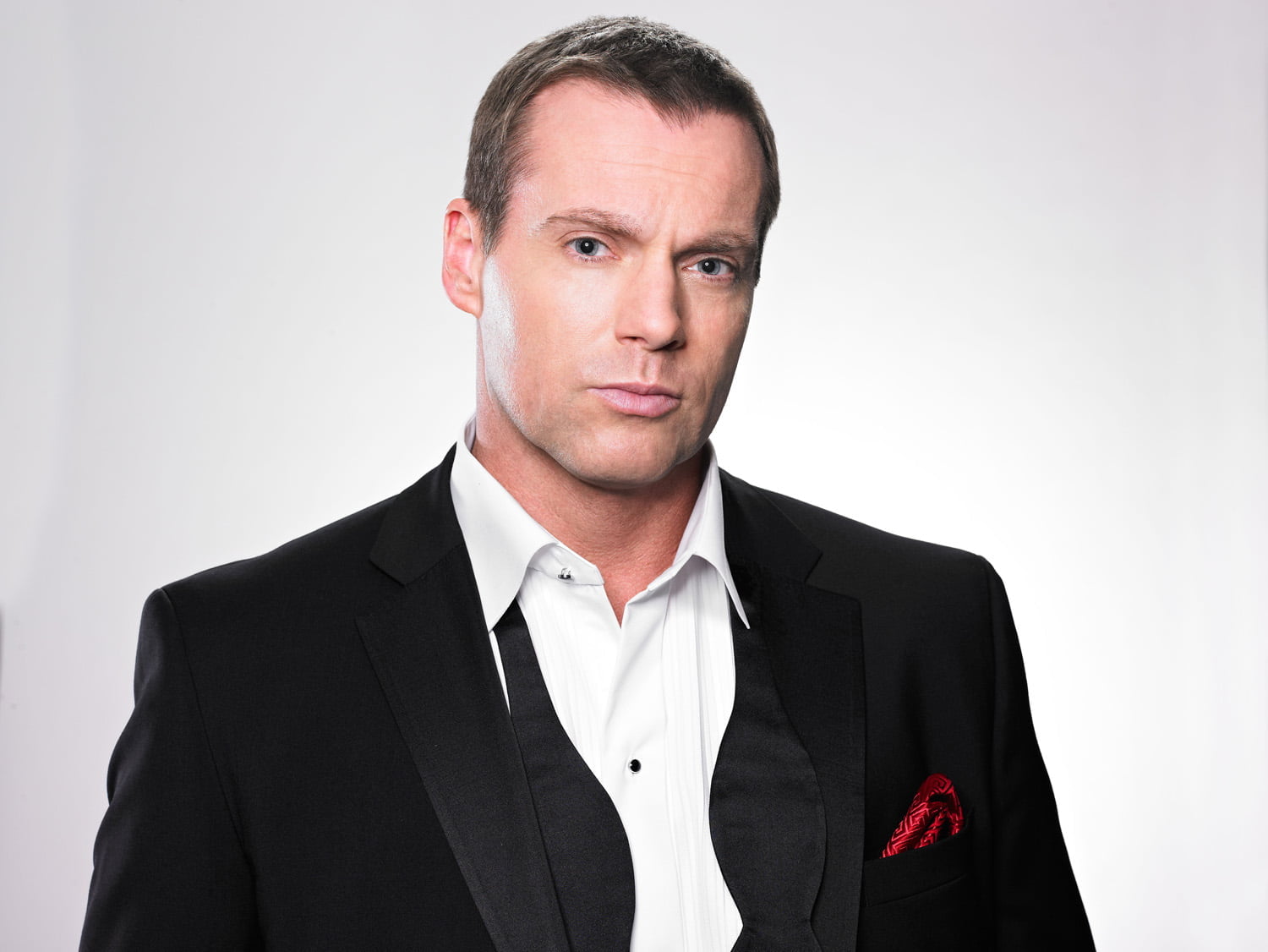 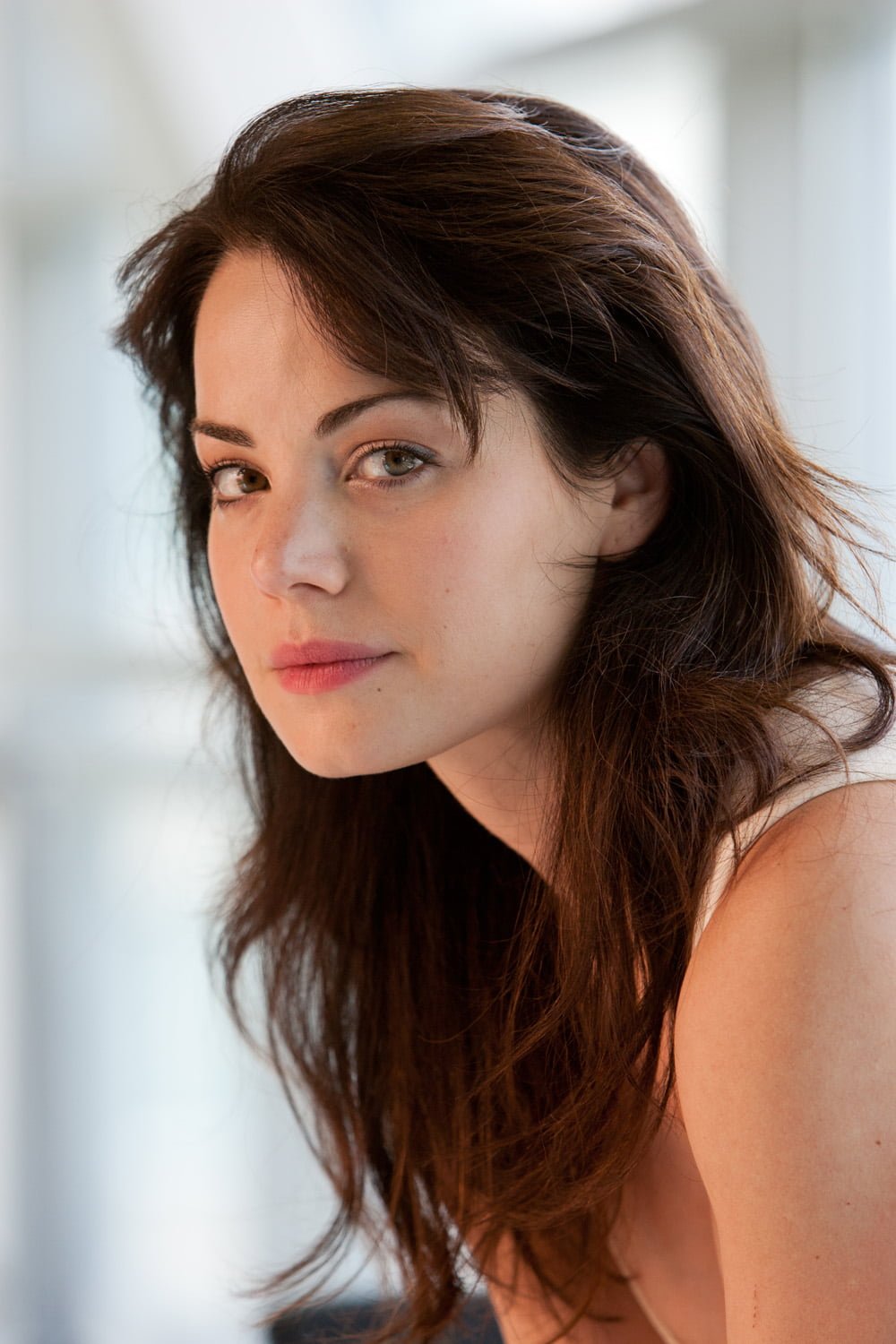