Video: The Art of ‘Frankenweenie’ Exhibition at Fan Expo 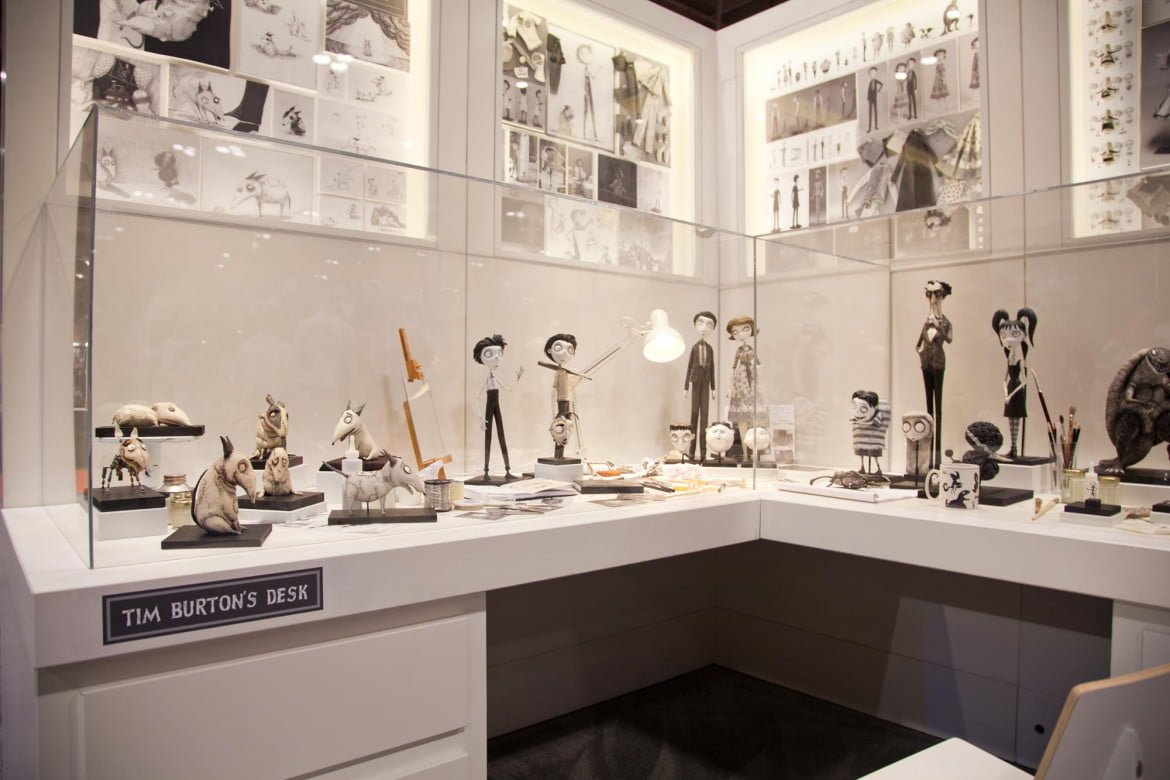 Fan Expo is buzzing in Toronto once again with thousands of excited fans expected at the event over the weekend, and among the highlights this year is Walt Disney’s Art of Frankenweenie Exhibition.

Featuring original art, sculptures, and figures from the upcoming Tim Burton film, the exhibition is an intriguing preview of the film and the work that goes into making a full-length stop-motion film.

Frankenweenie, which is based on a short Burton made back in 1984, follows a young boy named Victor who decides that he can’t bear to lose his dog Sparky, so he finds a way to bring him back thanks to science and a little electricity.

Watch the video tour below, which features Greg Mason, the VP of Marketing at Walt Disney Canada, who gave us a quick tour of highlights from the exhibit. The exhibit will be on display at Fan Expo until August 26. Frankenweenie opens in theatres on October 5, 2012.