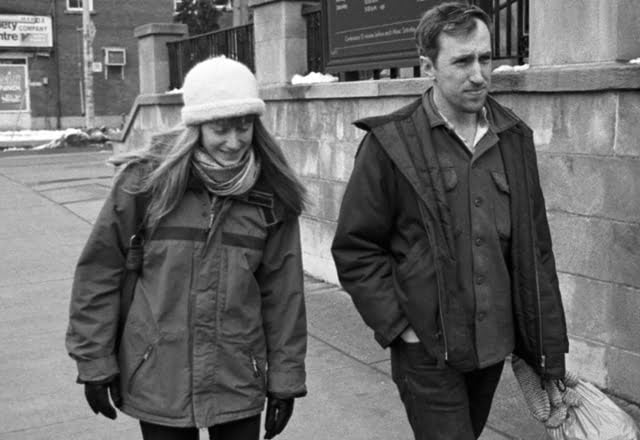 Canada is home to more than its fair share of independent musicians, which makes being one of the best songwriters in Canada no easy task.

The five nominees are “Baby’s Got it” by Maylee Todd of Toronto; “Devil’s Got a Gun” by Luke Doucet and Melissa McClelland, who make up the band Whitehorse, based in Hamilton; “Fineshrine” written by Megan James and Corin Roddick, and performed by Purity Ring of Edmonton; “Mule in the Flowers” written by Toronto-based Tamara Hope and Steven Lambke, and performed by The Weather Station feat. Baby Eagle; and “Sucker” by Mo Kenney of Halifax.

The winner will be determined by online voting. Fans can vote once a day on the SOCAN website from June 3 to July 3 for their favourite. The winner will be announced the following week. Voters will be entered to win a new Apple iPad and Roland headphones. The winner will receive $5,000, a Gibson Les Paul guitar, and a voucher for $3,000 in Roland products.

The nominated songs were selected by a panel of music experts from a wide range of backgrounds, including journalist, DJ and event producer Denise Benson, reporter Mike Devlin, Joshua Ostroff of Spinner Canada, Jonny Stevens of Halifax Pop Explosion, Galaxie’s Greg Torrington, Globe and Mail reporter Brad Wheeler, Calgary based freelancer Lisa Wilton, and freelancer Jen Zoratti. SOCAN was not involved in the selection of the nominated songs.