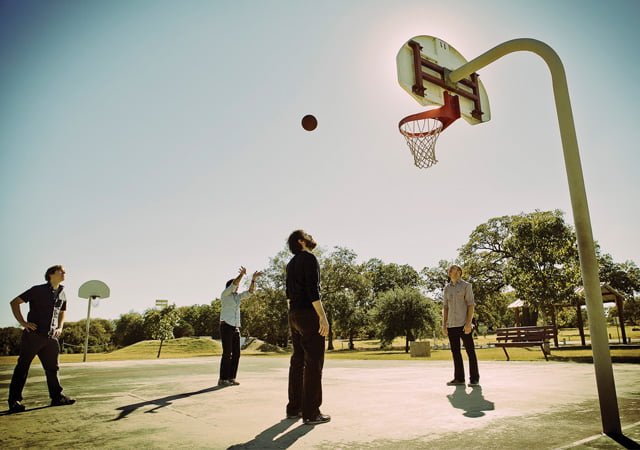 For a few days in June every year, Sled Island festival hits Calgary and the downtown is taken over by bands and concerts. The festival was created in 2007 by Calgary native, and at the time the owner of music venue Broken City, Zak Pashak. Pashak had observed the Pop Montreal festival and thought that Calgary had the potential for that kind of engagement brought about by music and culture. He also felt that Calgary had more venues and interest in a festival of this nature than most people thought it did.

The goal of the Sled Island festival is to bring people together and to energize the downtown Calgary area. As Sled Island describes their mission, “an effort to step past barriers that can exist among different businesses, different fans of different forms of music, and different age groups.”

This year’s lineup features over 250 bands, including ambient and psychedelic The Besnard Lakes, the ’80s underground legends behind “Just Like Honey” The Jesus and Mary Chain, wistful indie folk act Joel Plaskett Emergency, and Explosions in the Sky, known for their intense live performances. Bands and artists will perform at over 30 venues in Calgary’s inner city from June 19 to 22.

Over the years, the festival has grown to include art, film and comedy events. The film section of the festival runs from June 18 to 25. It includes the Canadian and Alberta premieres of documentary and dramatic feature film, a shorts program, nightly after-parties at Milk Tiger Lounge and a workshop with film curators Alexander Carson and Kyle Thomas of North Country Cinema. There will be a bike-in screening of a mystery French new wave classic with the hint “decades of a love triangle concerning two friends and an impulsive woman, bicycles and France.”

Photo of Explosions in the Sky courtesy of Sled Island.