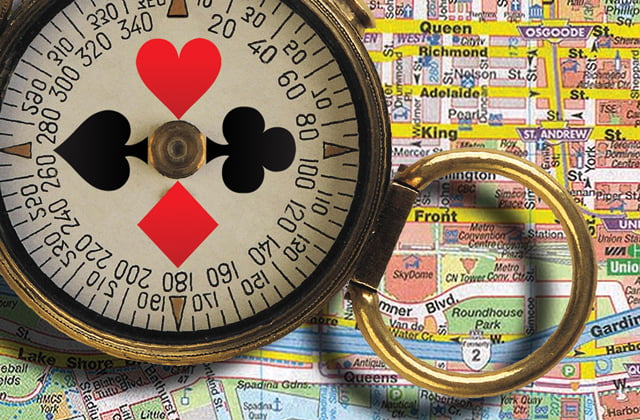 For the second-year running, the SummerWorks Performance Festival will include a Live Art Series of 12 creations, which will feature an abundance of opportunities for audience interaction.

“We get asked what is live art a lot. The answer is that it is a formally inventive, immersive and experiential approach to performance, with a focus on asking what it means to be alive in the present moment. If you’ve never experienced live art then SummerWorks is your chance to change that.” says Tina Fance, Live Art Producer.

The SummerWorks festival is the largest juried performance festival in Canada. It focuses on new Canadian works and reflects Toronto and Canada’s culture. The festival began in 1991 and has grown to include a Music Series, a Live Art Series, a mentorship program and a showcase of works from across Canada called the National Series. The 2013 festival runs from August 8 to 18 in Toronto.

Highlights include Field Guide by Toronto-based bluemouth inc. Field Guide lets the audience explore life and loss in the streets of Toronto. Their performances include choreography, creative writing, spoken word, music, sound, and video. “A common feature of every bluemouth production is the immersion and participation of the audience to challenge and engage the dynamic relationship between audiences, performers and physical spaces,” bluemouth say on their website.

Hello for Dummies is a project by UK artists Ant Hampton and Glen Neath. The audience is split up into pairs of complete strangers. They are seated next to one another and fed lines via headphones that form a conversation. However, they cannot see one each other’s faces. The work is a continuation of an earlier project called The Bench from 2010. It explores the importance of facial expression and how liberating communicating without them can be. Hampton’s work has appeared in the New York Times.