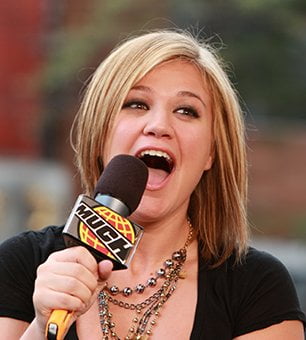 American Idol‘s first season winner Kelly Clarkson was in Toronto yesterday, August 20, promoting her new album My December. Stopping by the MuchMusic headquarters for MuchOnDemand she met with fans, chatted about her CD, and posed for photos with fans.

Following her win in 2002, Clarkson has been heralded as the poster child for American Idol. Since then she has won two Grammy Awards, consistently tops the charts with each of her albums and singles, and is regarded as one of the top talents to come out of the Idol franchise.

Clarkson also appeared on CTV’s Canadian Idol while she was in town, coaching the contestants and performing during the results show. 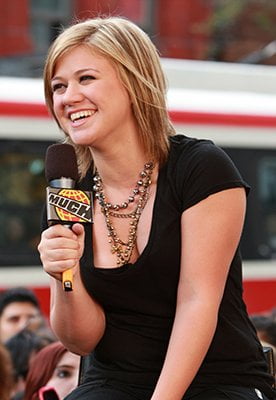 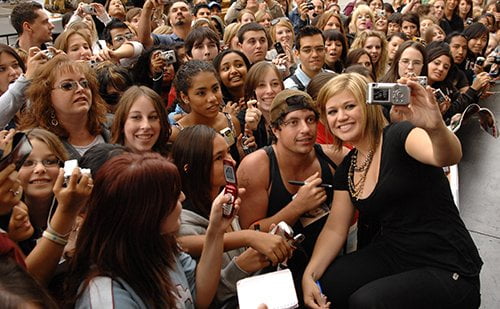 […] of Texas Kelly Clarkson in Toronto » This article link is from an article posted at The GATE :: Entertainment Magazine on Tuesday, […]