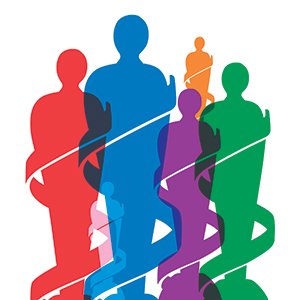 Junos, Junos, Junos. The word of the week is, yep, you guessed it: Junos. This Sunday, April 1 the 2007 Juno Awards take Saskatoon and its Credit Union Centre by storm, and with only two days left the buzz is getting louder and louder. Of course, these are Canada’s music awards – so it’s good that we get excited about them and the traveling show that precedes the whole affair.

For those of you watching the show on TV you can tune in to the Juno Awards broadcast in Alberta, Ontario and Quebec starting at 6:30 PM on CTV with the eTalk Red Carpet special followed by the full show from 7:00 PM to 9:00 PM. In Atlantic Canada the show airs from 8:00 to 10:00 PM, and in British Columbia, Saskatchewan and Manitoba you can tune in from 9:00 to 11:00 PM.

For anyone in Saskatoon for the events, there’s a lot more going on than just Sunday night’s awards. Here’s the breakdown of events taking place this weekend:

The Juno Awards broadcast will feature a total of seven awards, handed out by 16 presenters. During the show Michael BublÃ© is scheduled to appear, and Bob Rock (who will be inducted into the Hall of Fame) will jam with The Tragically Hip. The whole show will be hosted by Nelly Furtado, who CTV promises will make a “grand entrance into the arena, the likes of which have never been seen before on a Juno Awards broadcast.”

Check back in with The GATE throughout the Juno events for more articles, photos and coverage. You can also enter to win a 2007 Juno Awards compilation CD prize pack right here!