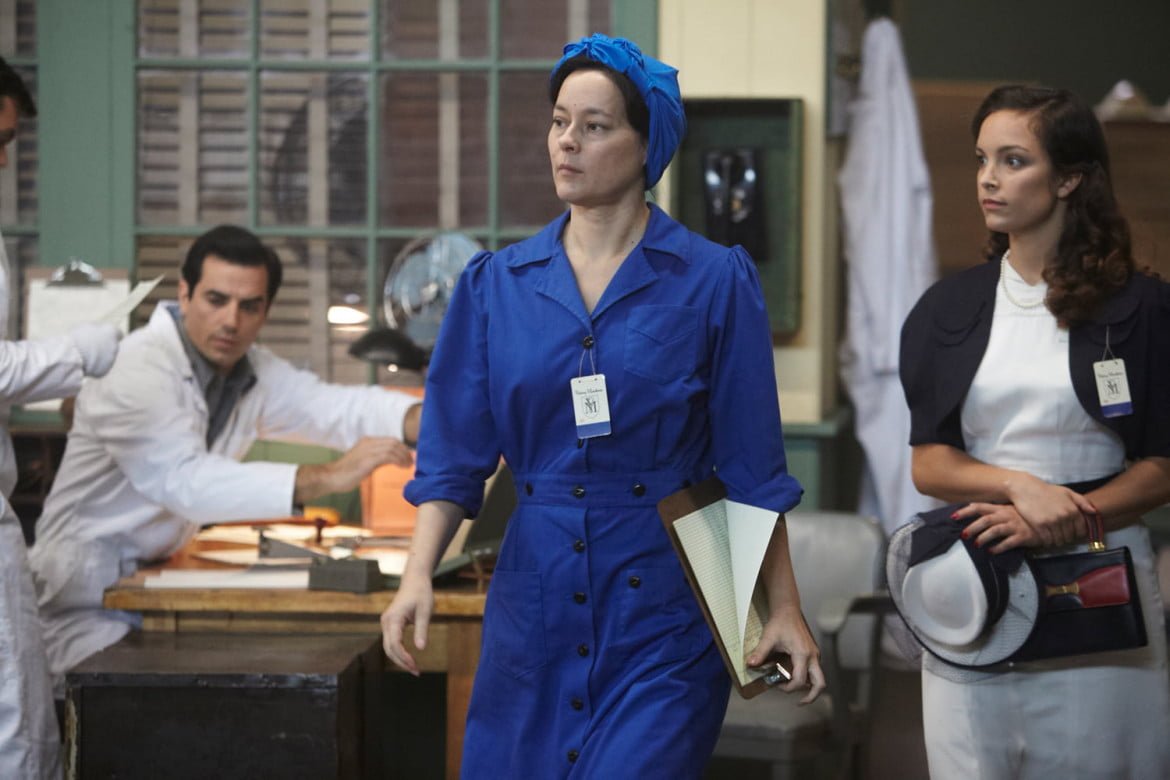 Starring Tilly, Jodi Balfour, Ali Liebert, Charlotte Hegele, Antonio Cupo, Peter Outerbridge, and Sebastian Pigott, the series is set in the middle of a Canadian bomb factory during the Second World War, when women went to work in munitions factories to provide the Allied forces with weapons that were desperately needed for the front-line of the European efforts.

Tilly plays Lorna Corbett, a tough and unmistakably tired shift boss and mother who has to lead the floor of women through their new freedom in the face of sexism and the dangers of their jobs.

Watch the video to see what Tilly had to say about her co-stars, how proud the show made her feel as a Canadian, and what convinced her to take on the role. 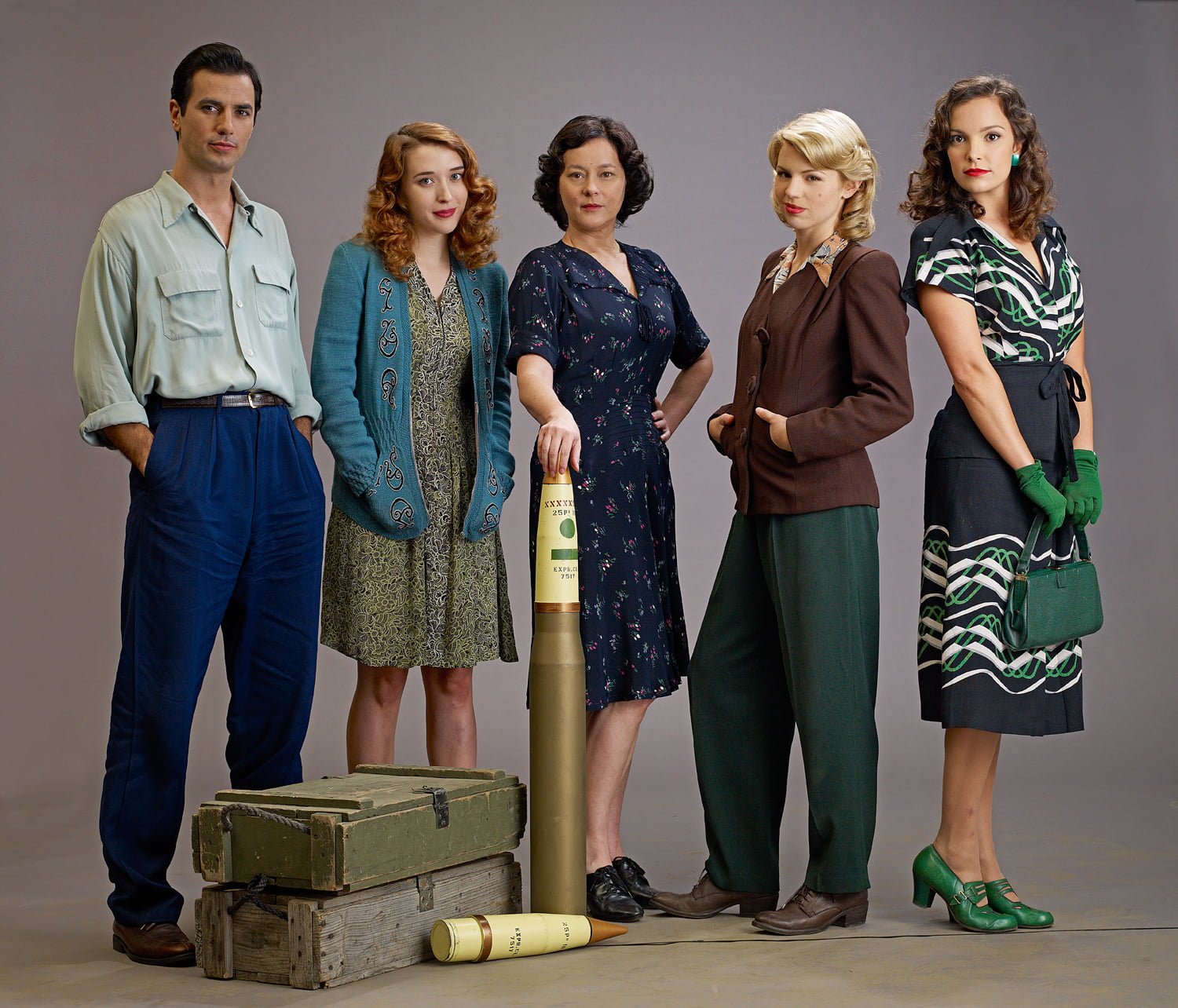 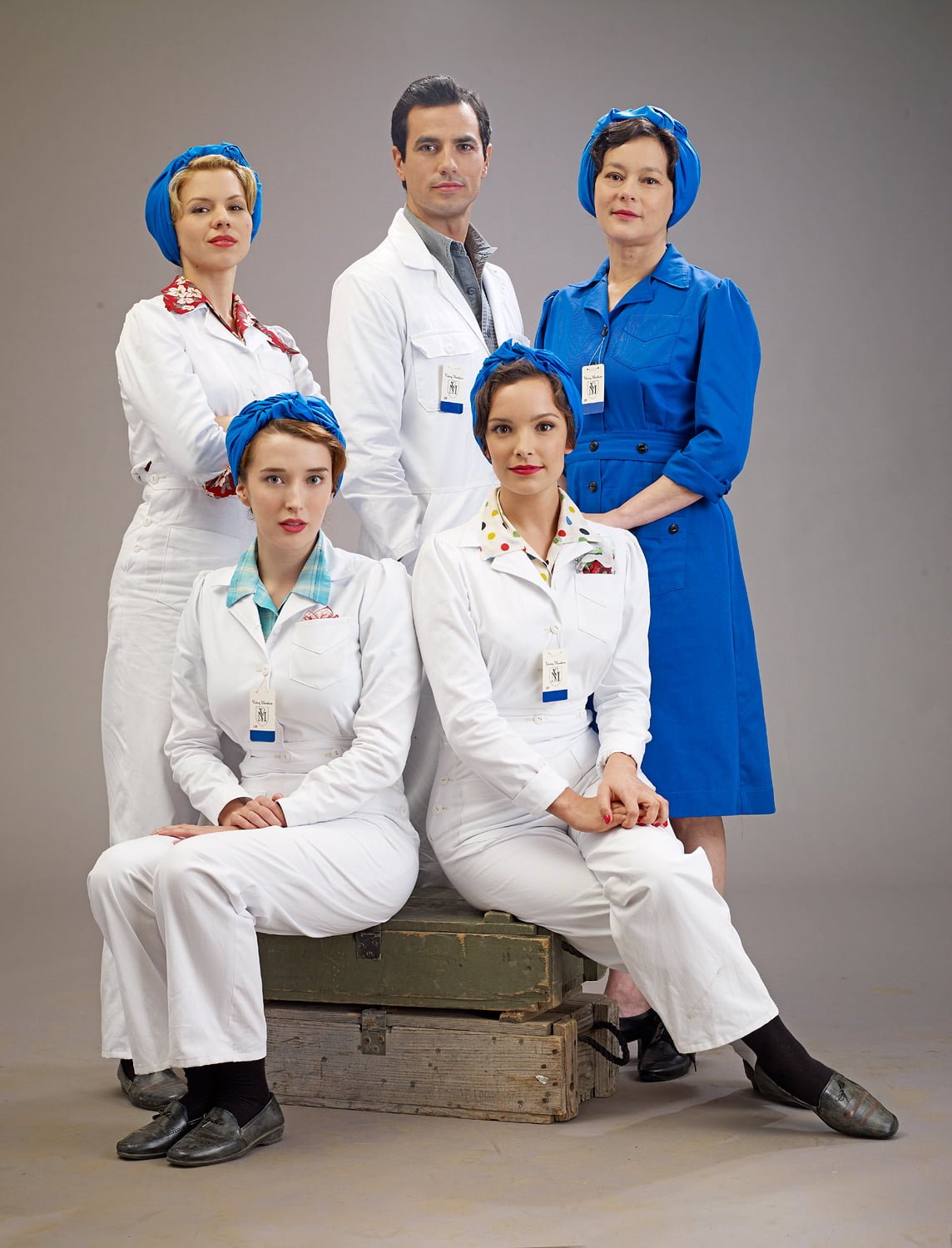 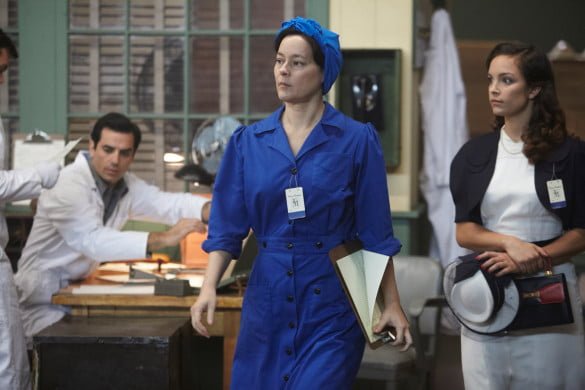