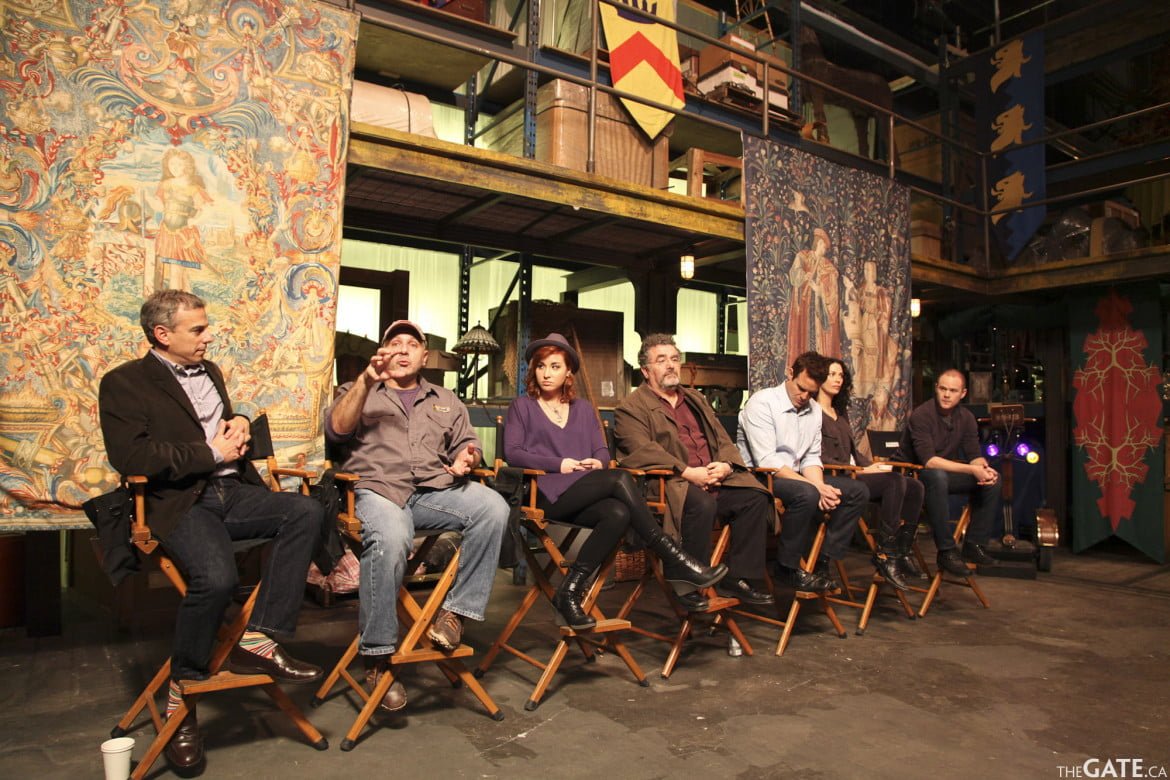 On set interview with the cast of ‘Warehouse 13’

The SyFy Digital Press tour landed in Toronto this year, and in addition to visiting the set of the new series Defiance, media were treated to some serious set time on location with Warehouse 13 and their cast, plus executive producer, writer, director and showrunner Jack Kenny.

Warehouse 13 follows the exploits of a group of government agents dealing with supernatural artifacts, and a storage facility that is filled with the dangerous objects. Filmed on-location in the city, the set features the majority of the show’s locations, with the show filming any additional sequences around the region.

Answering questions about the series, Kenny discussed where the show finds their unique props, the show’s mix of comedy and darkness, plus the fact that Warehouse 13 benefits greatly by having their lead writer, Kenny, on location during filming. 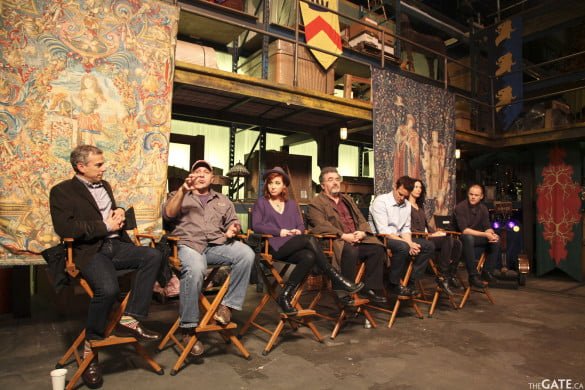 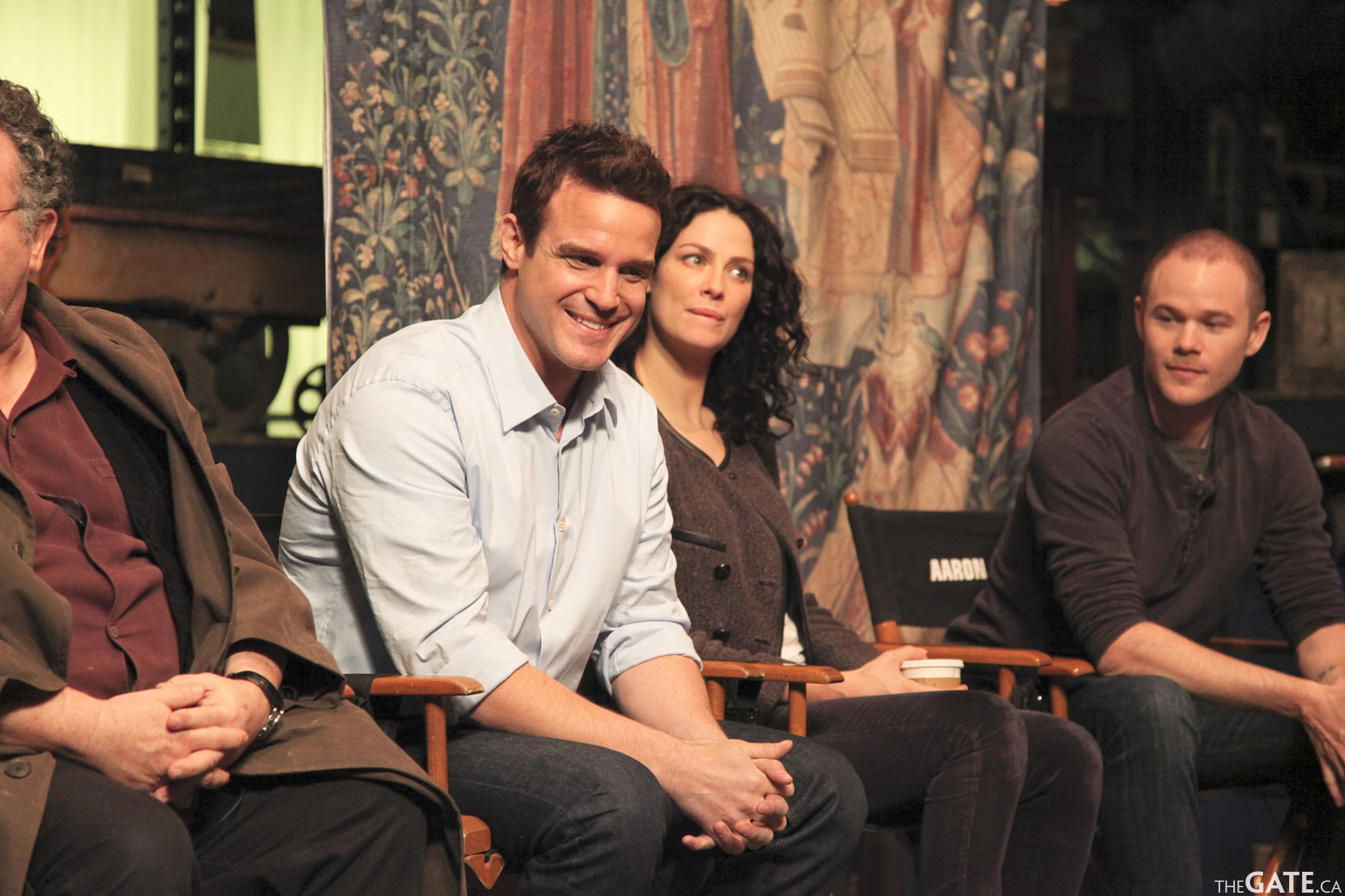 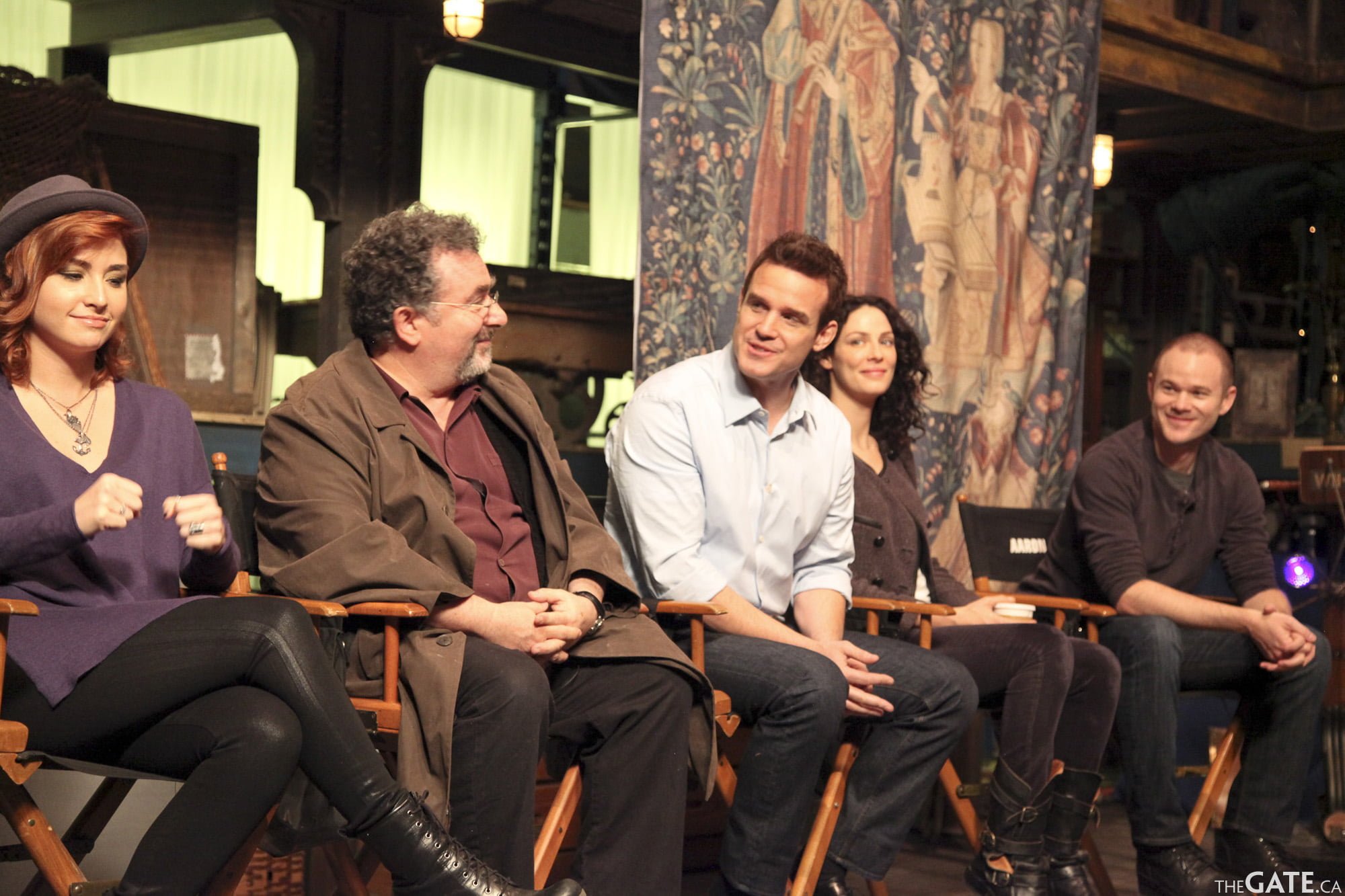 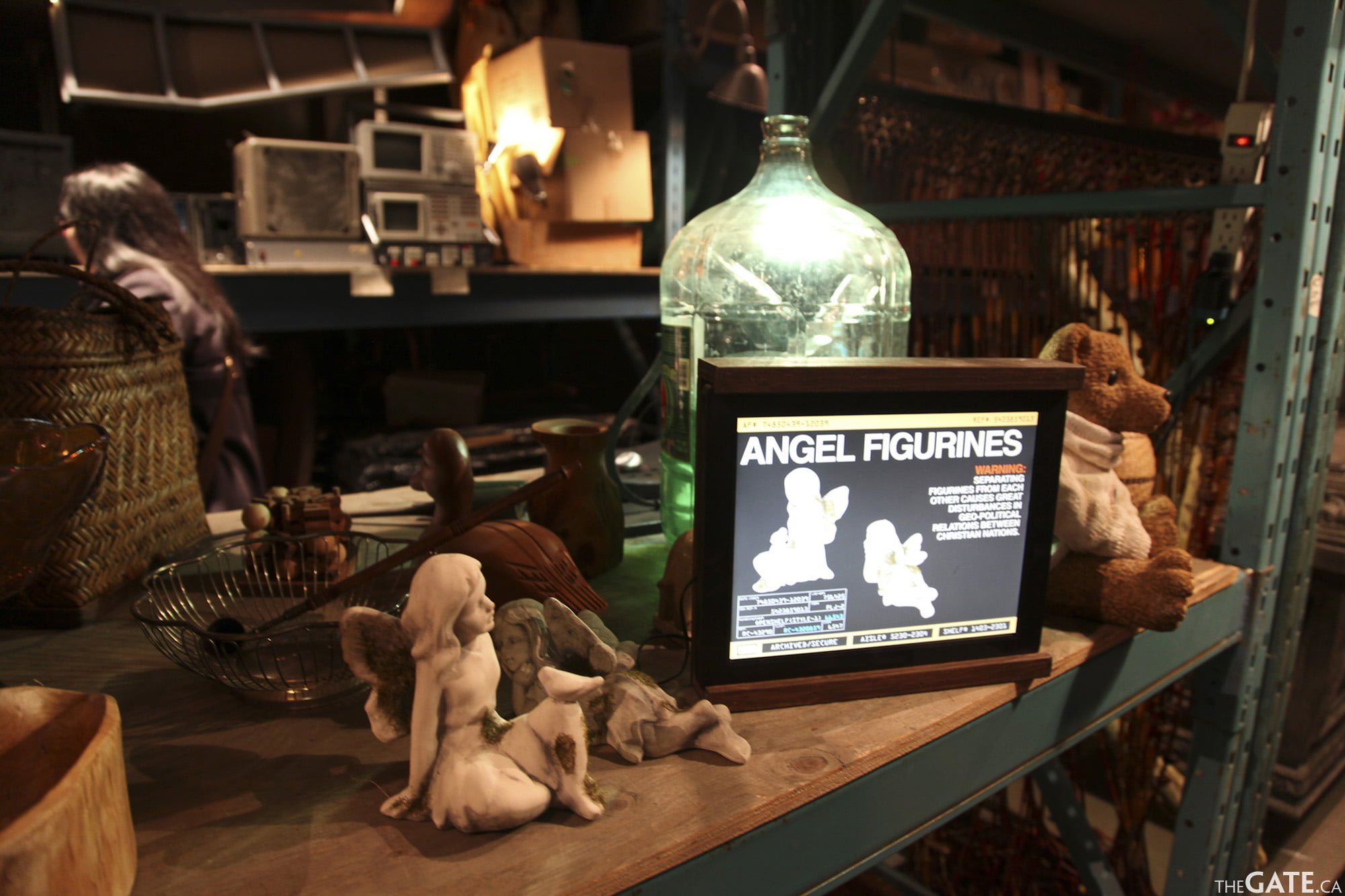 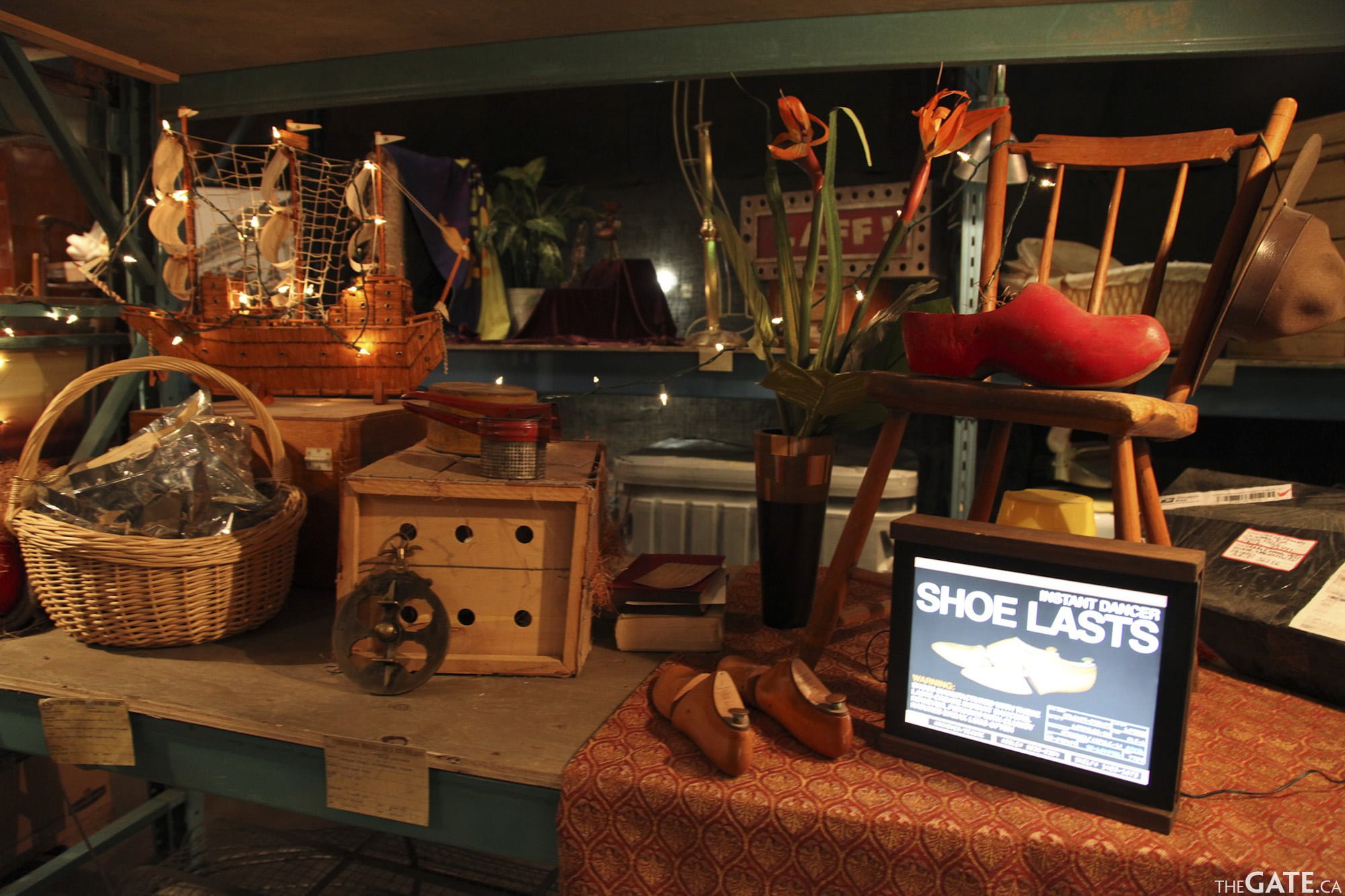 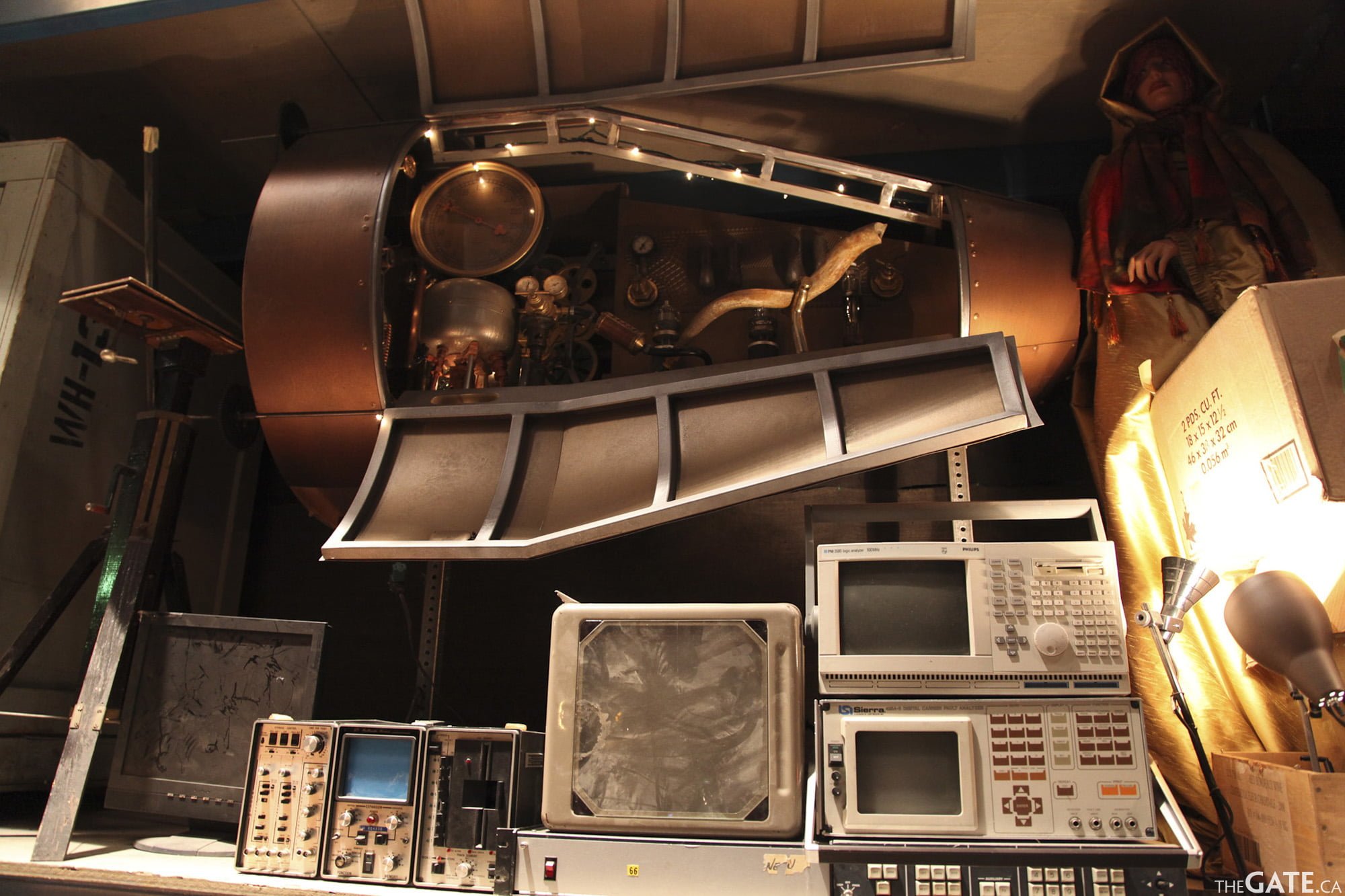 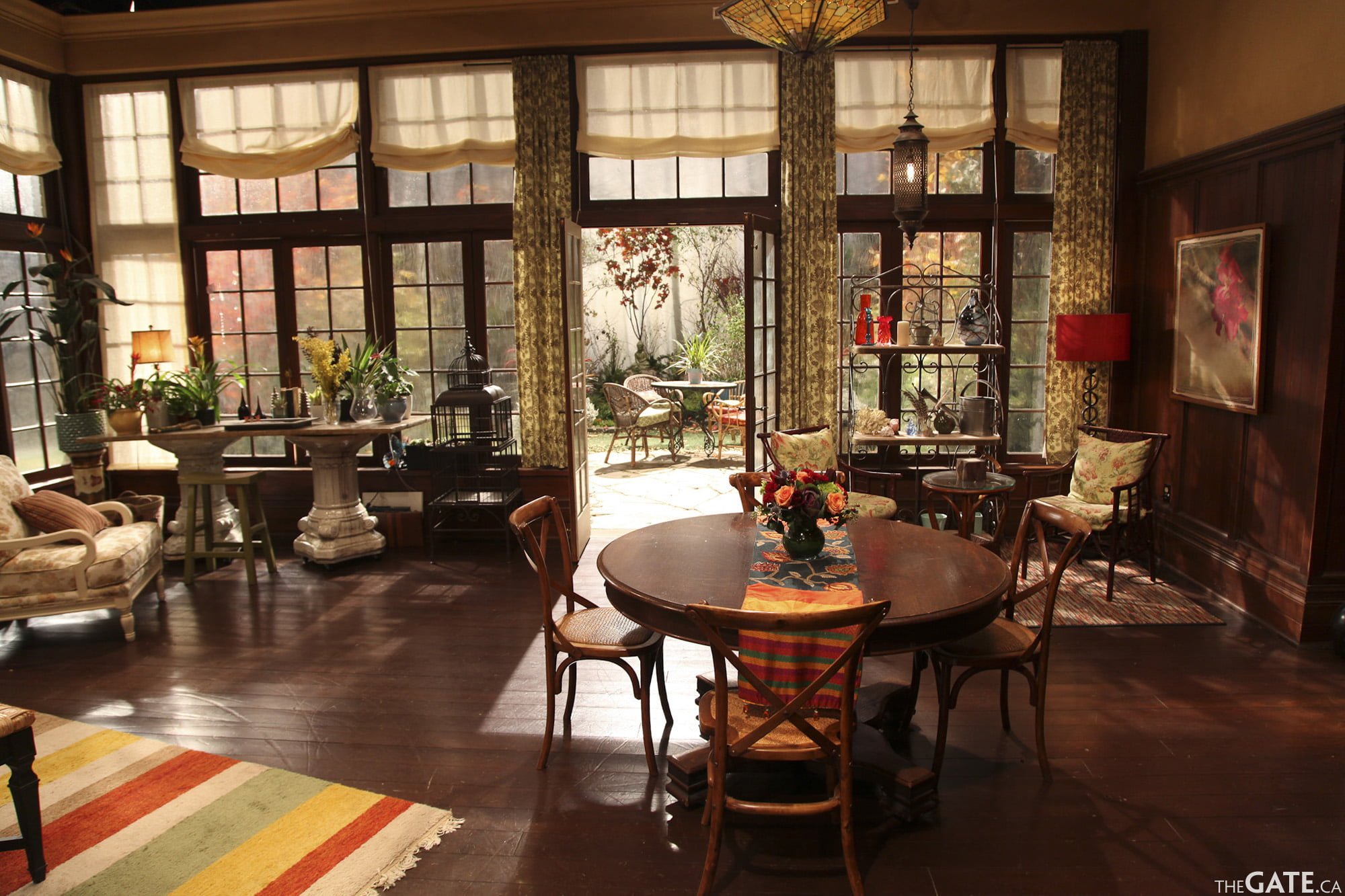 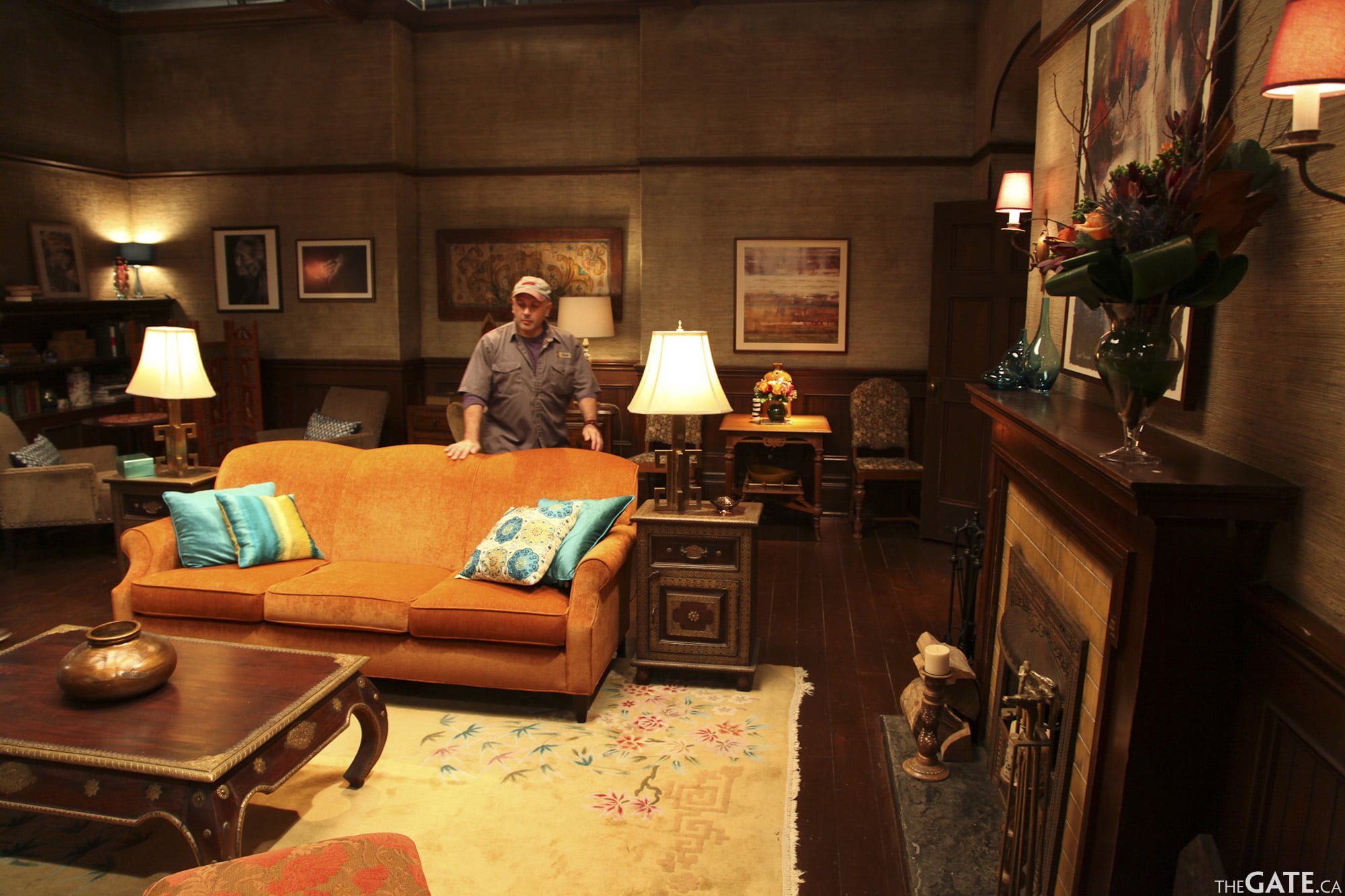 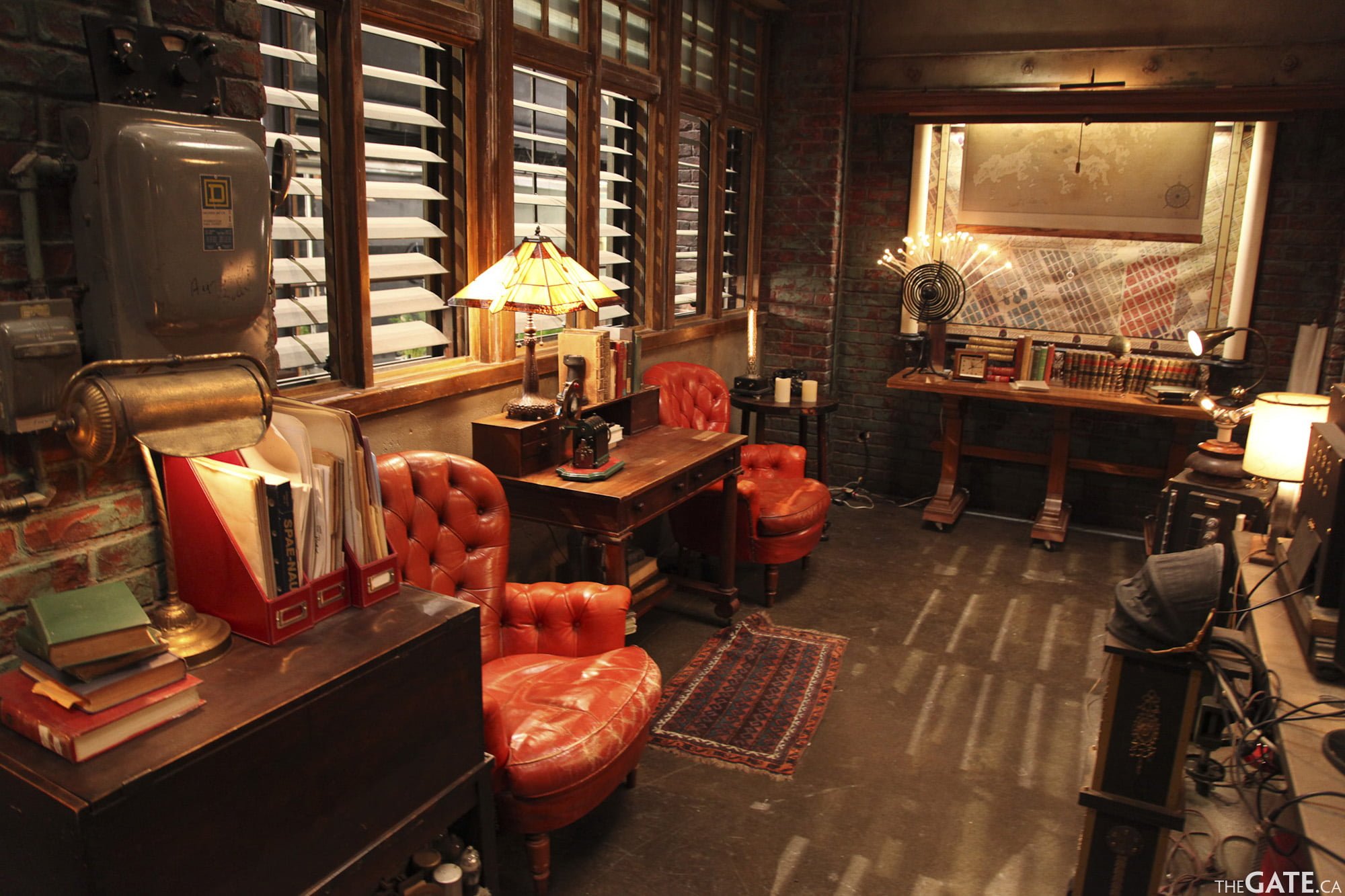 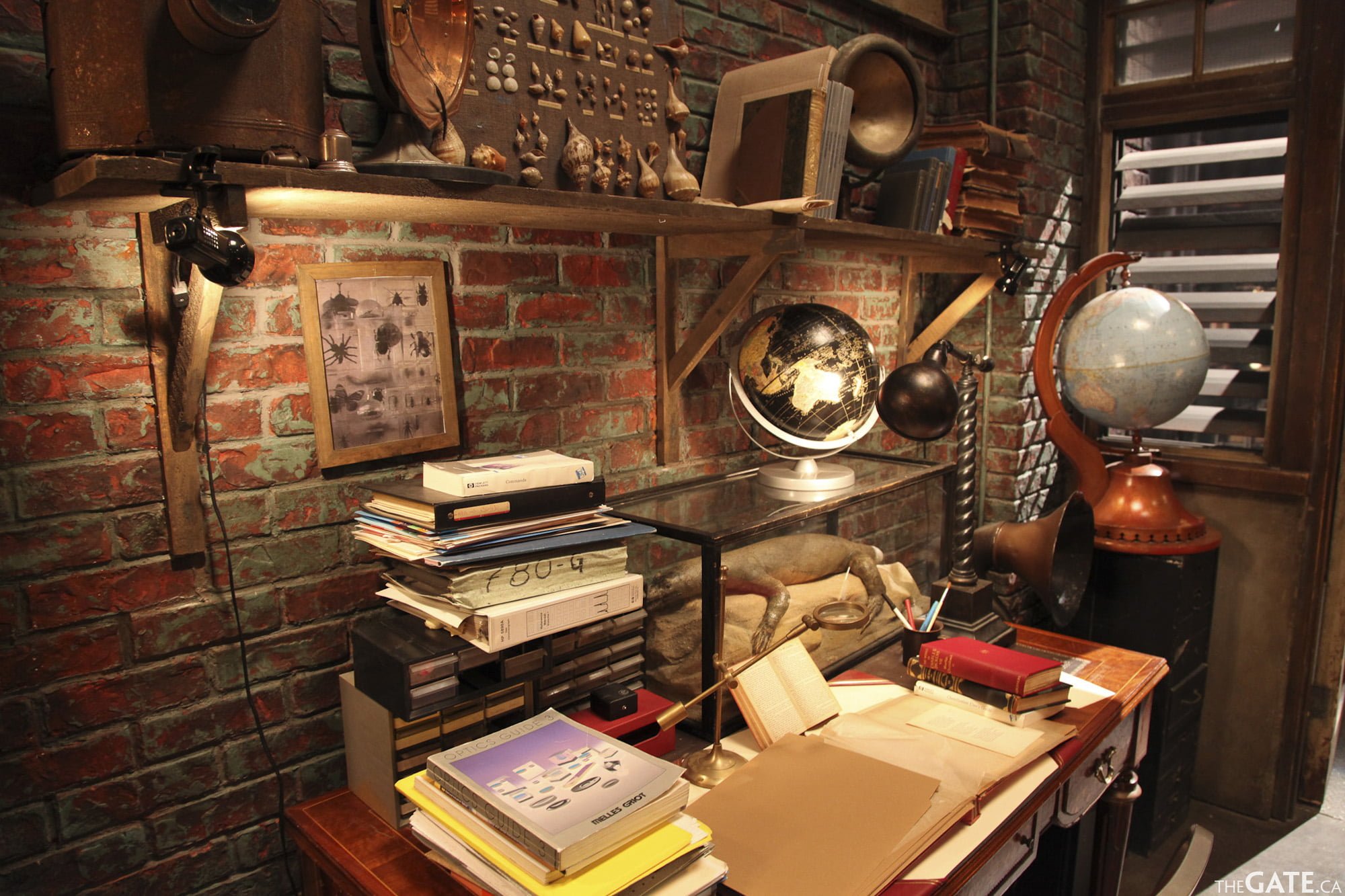 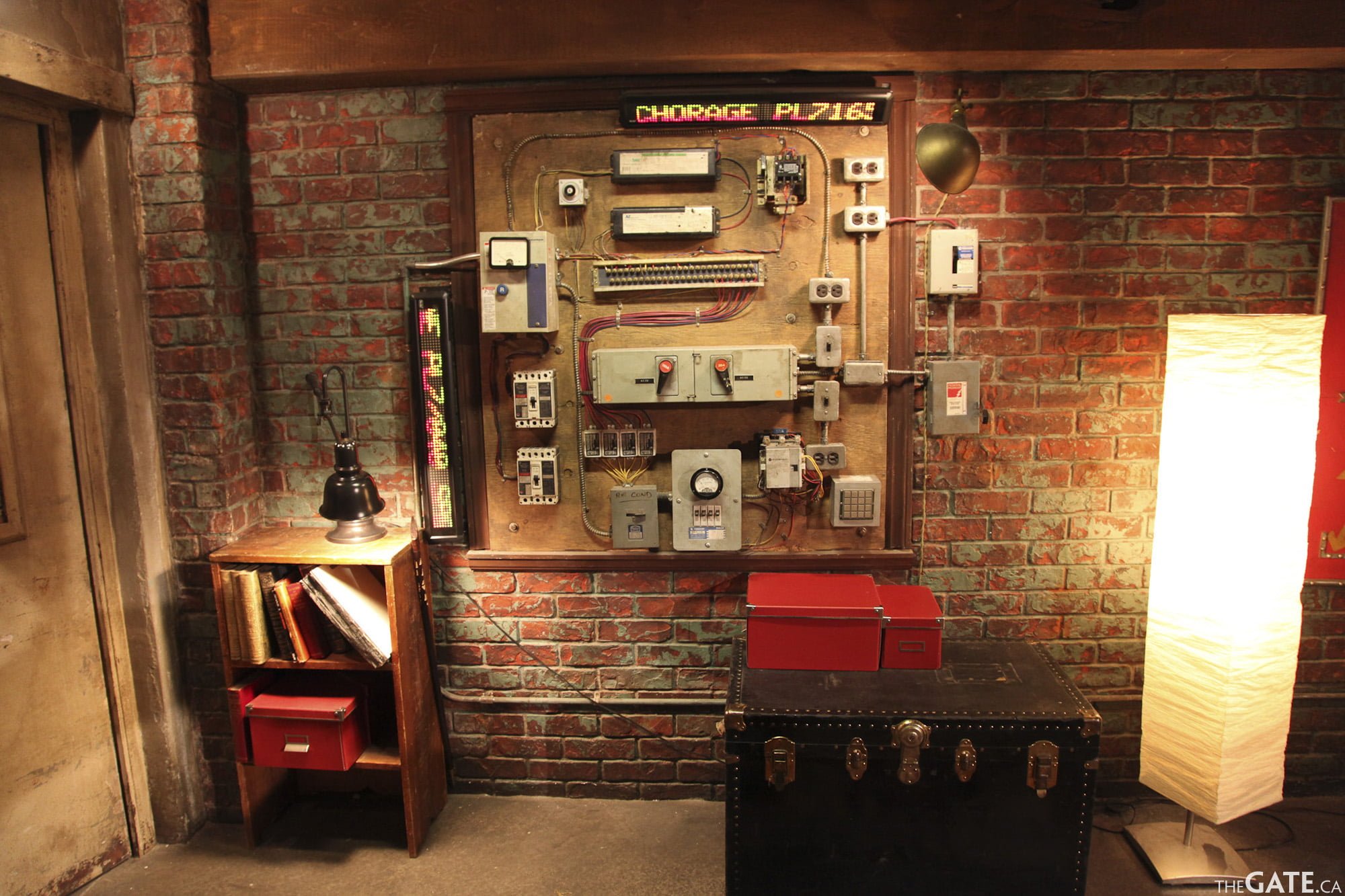 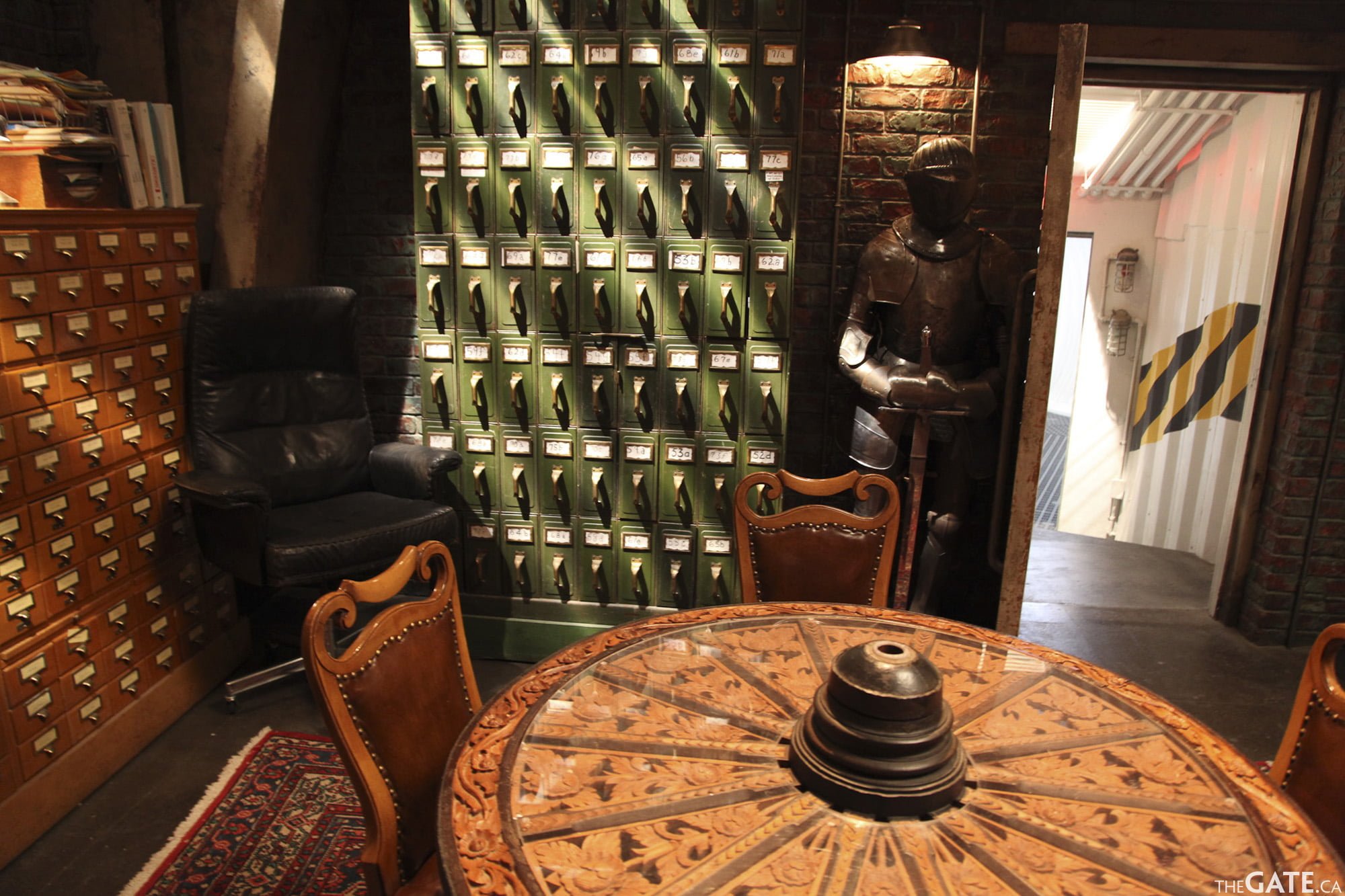 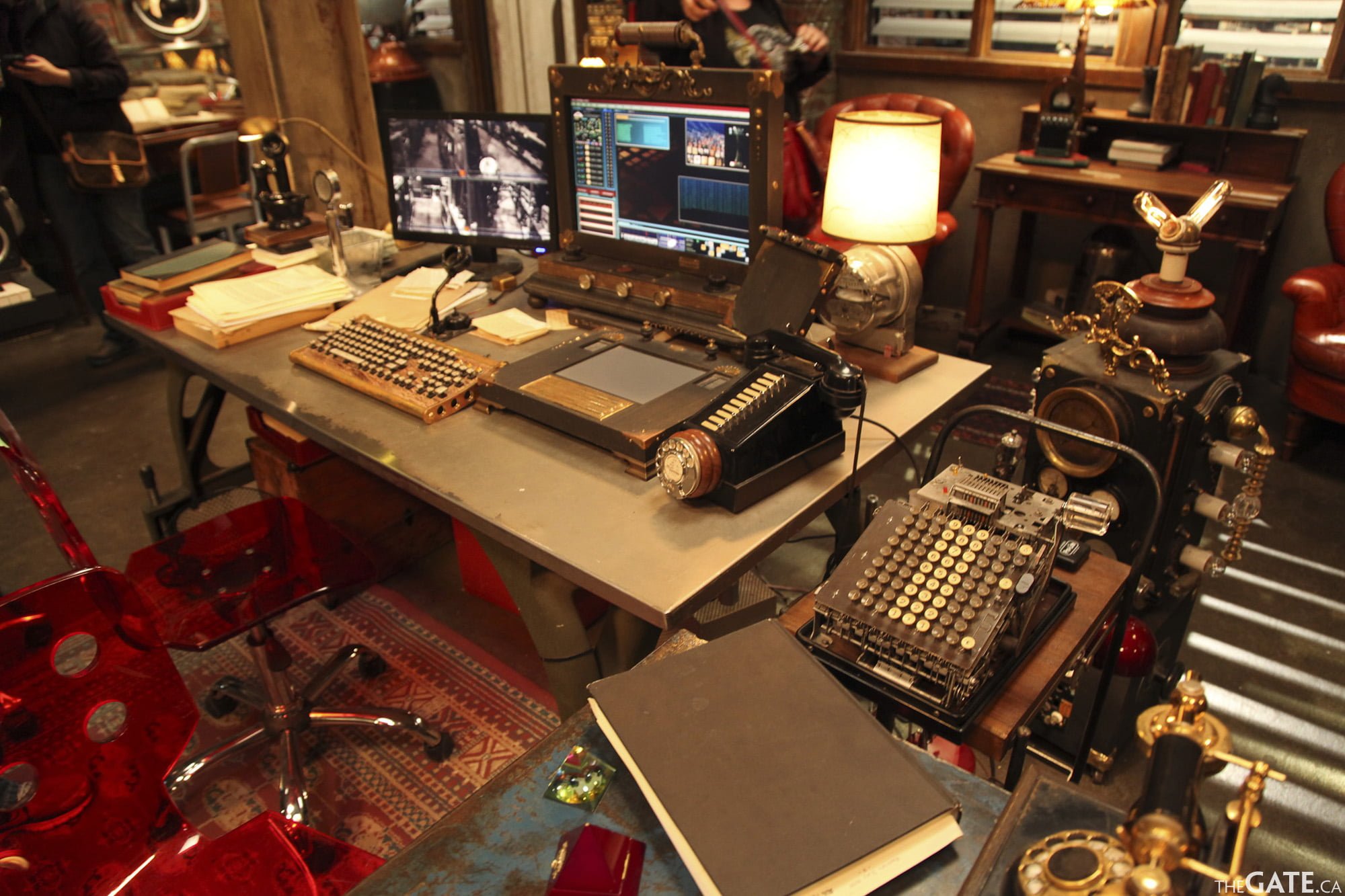 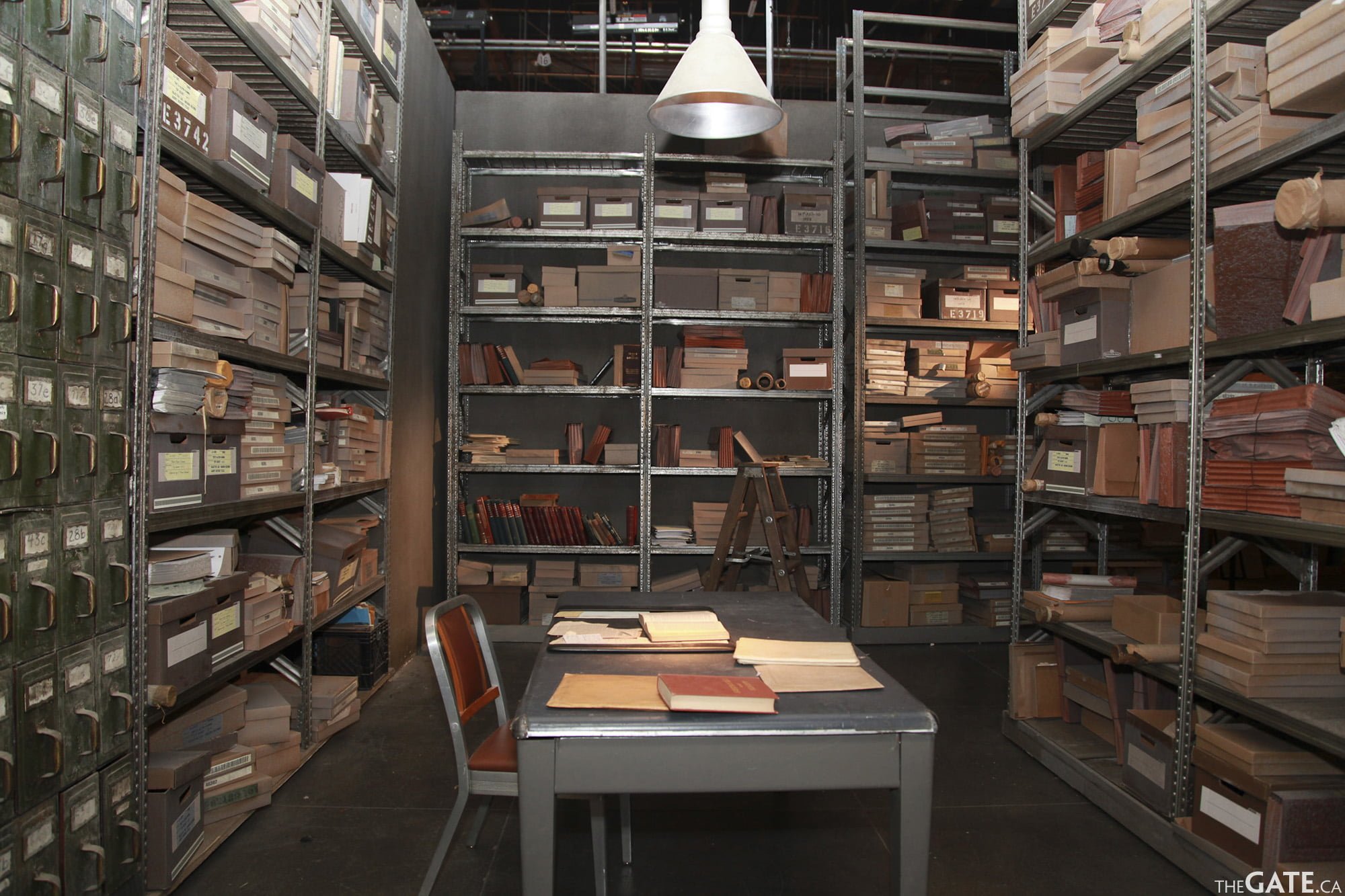 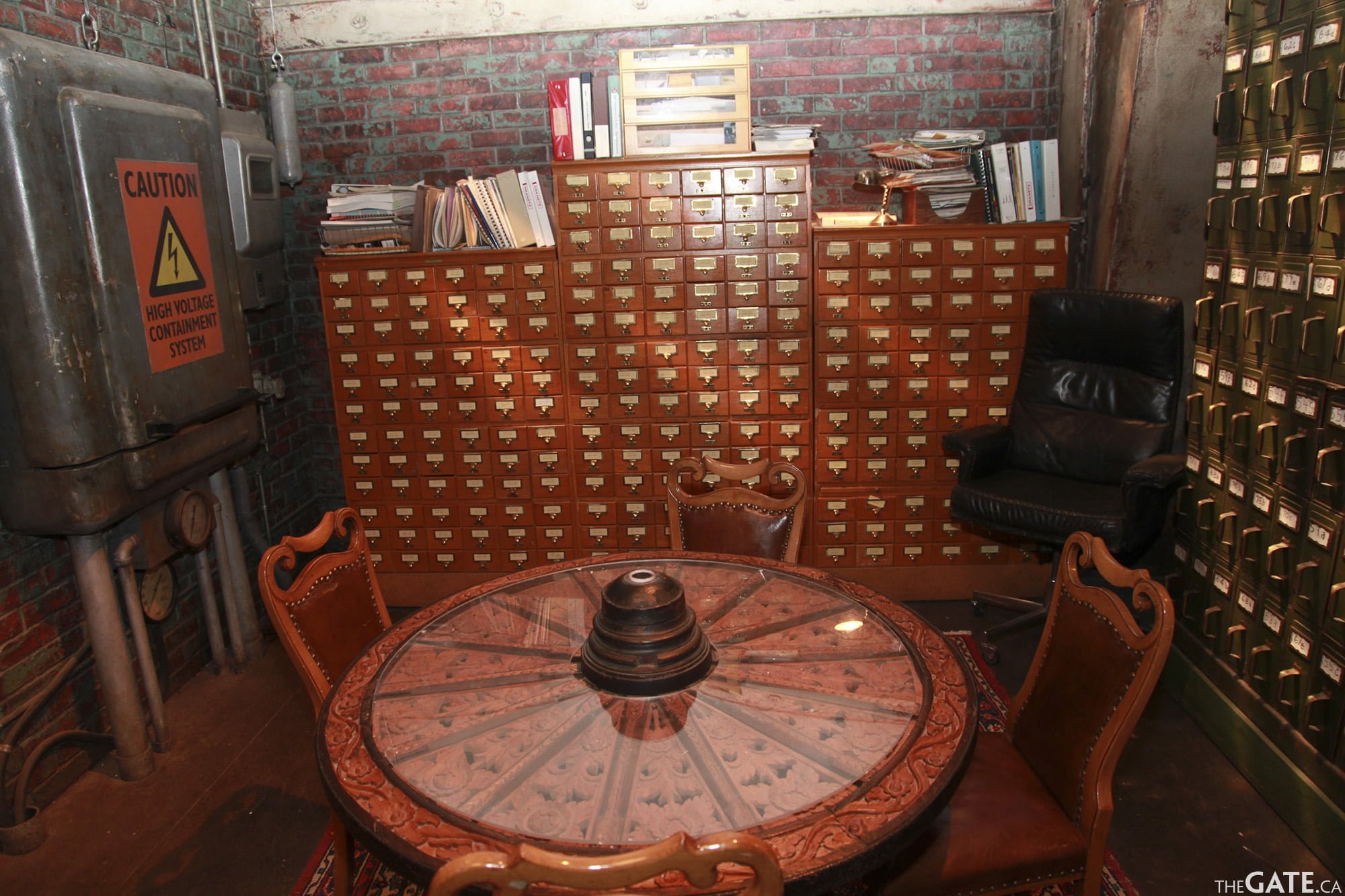 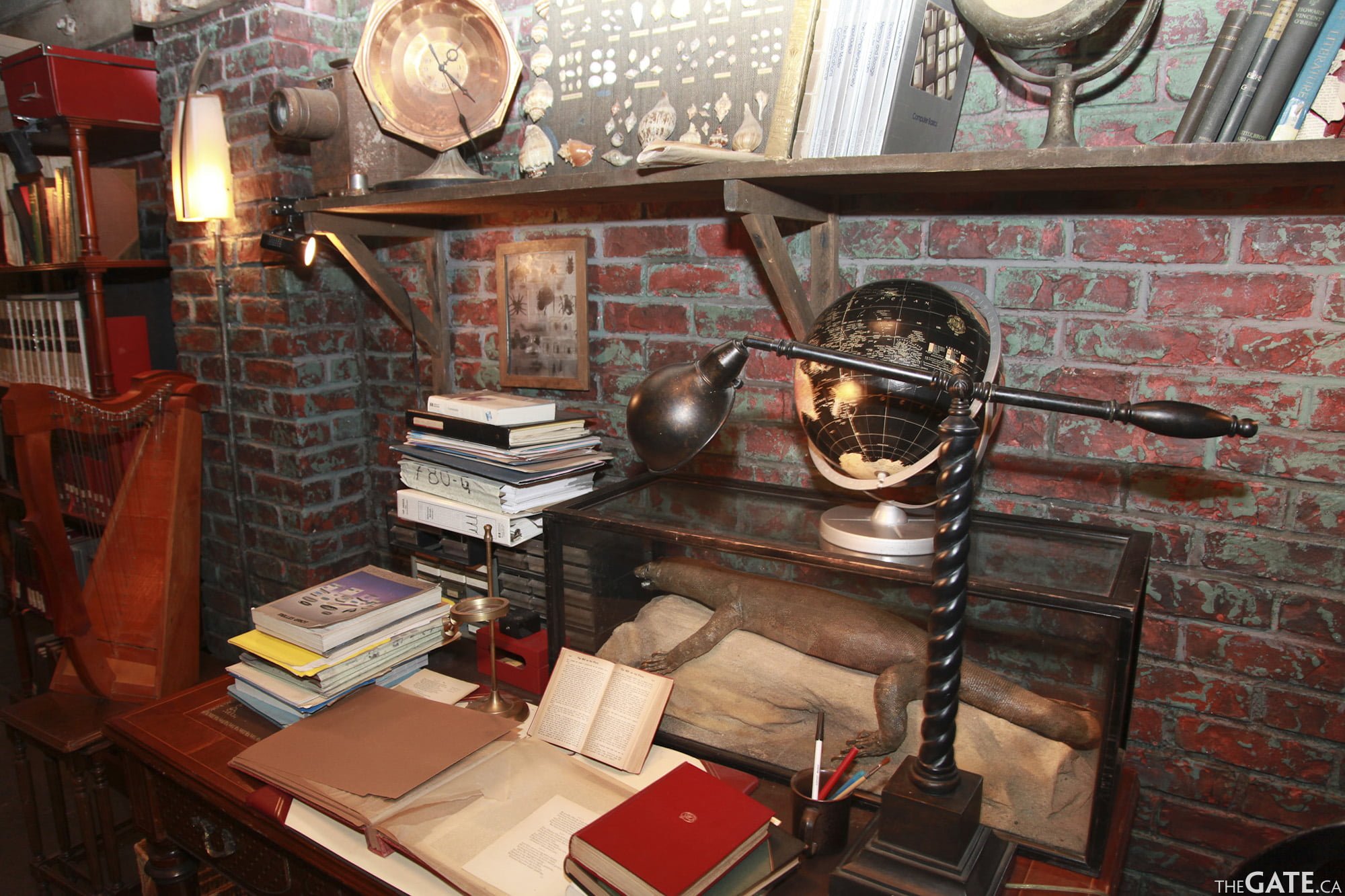 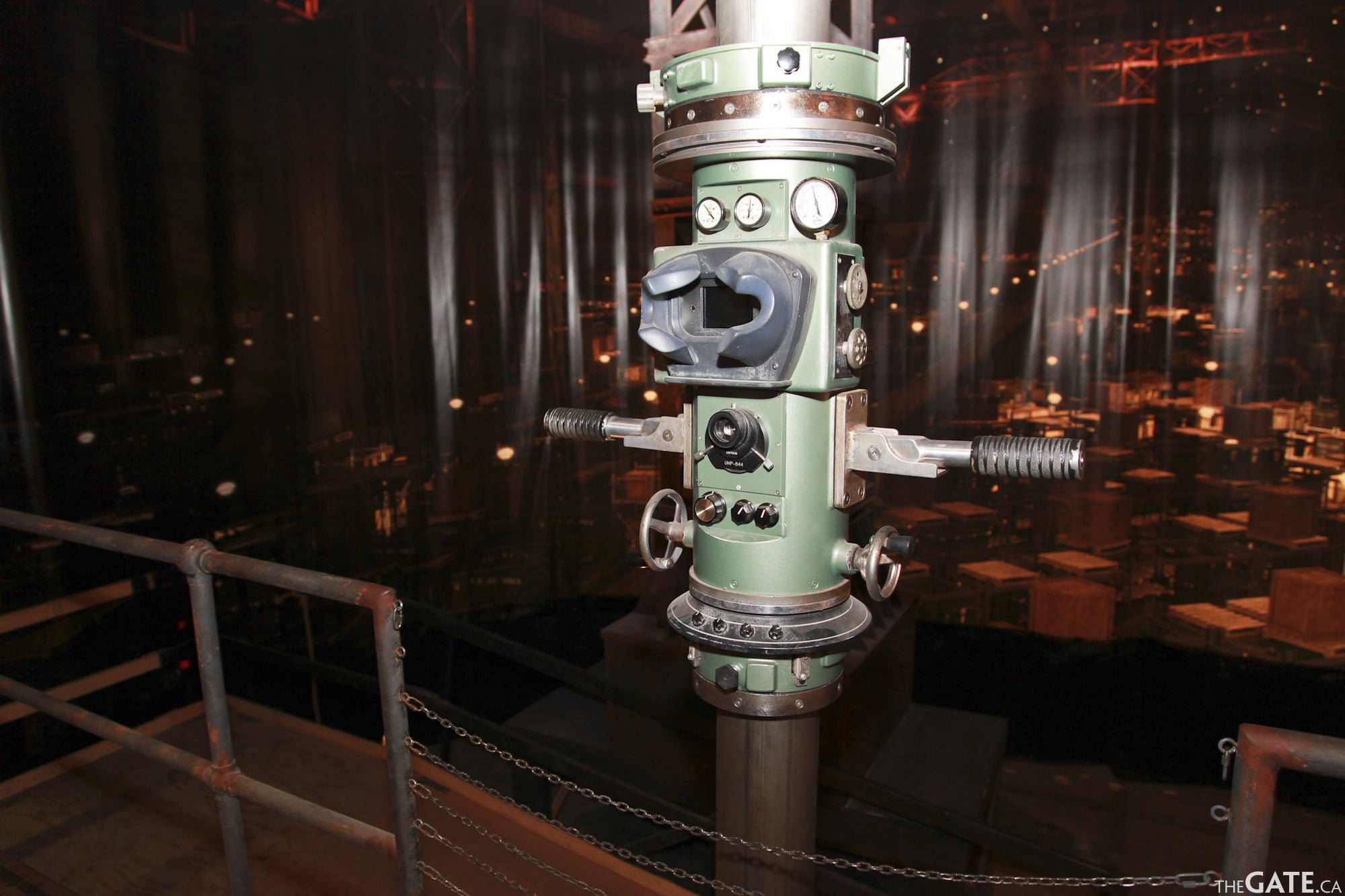 Looking out over the Warehouse 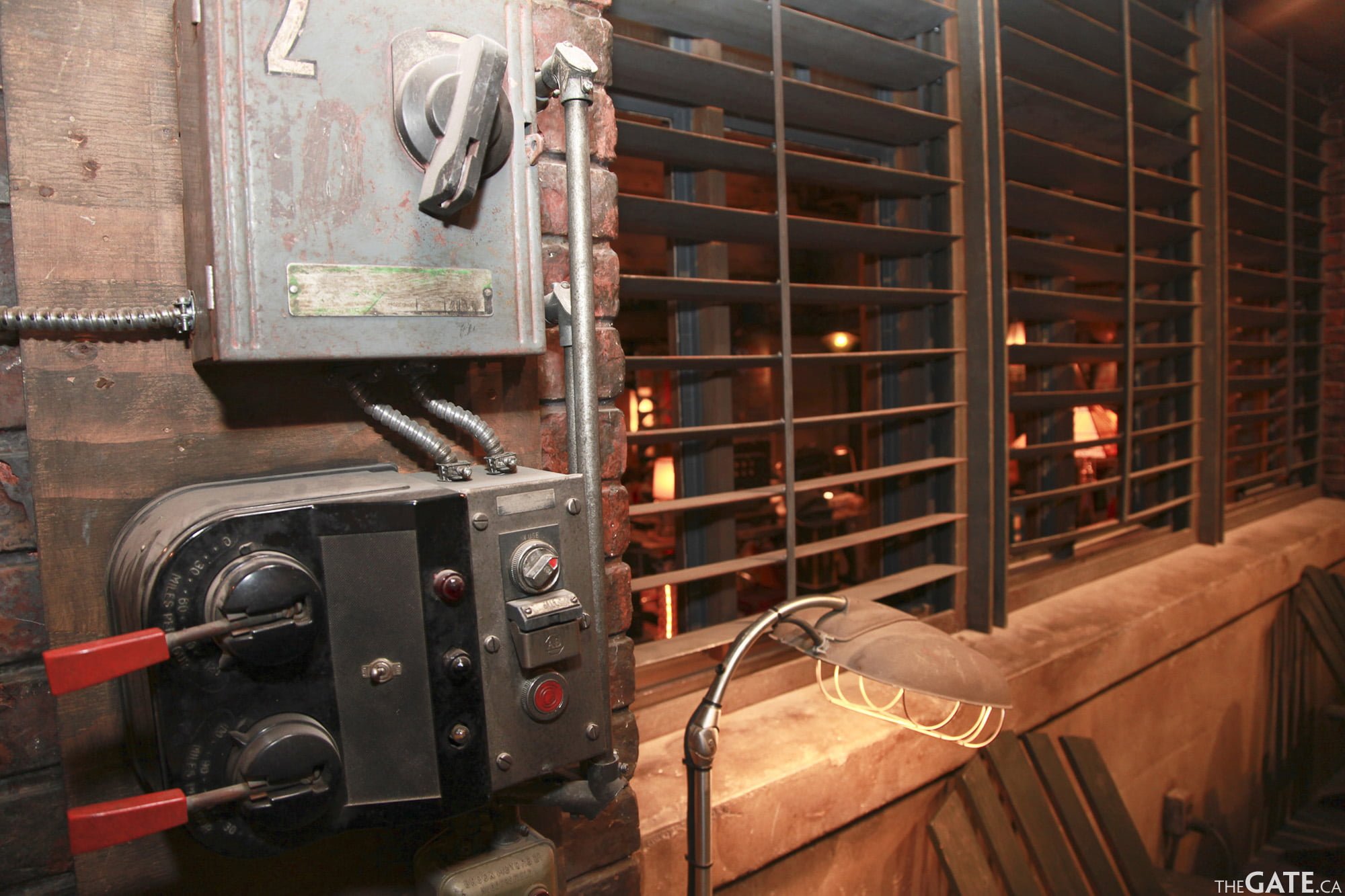 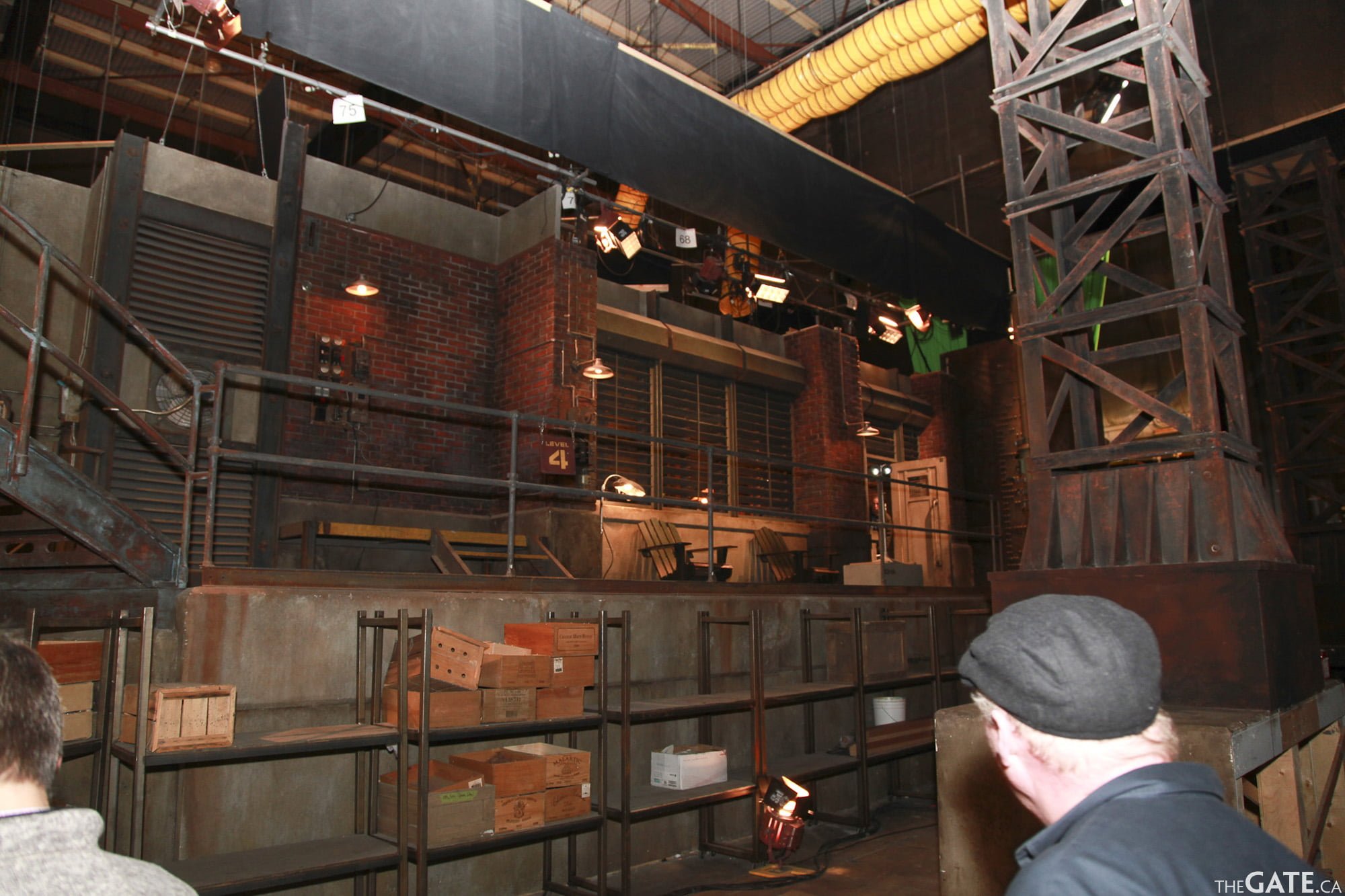 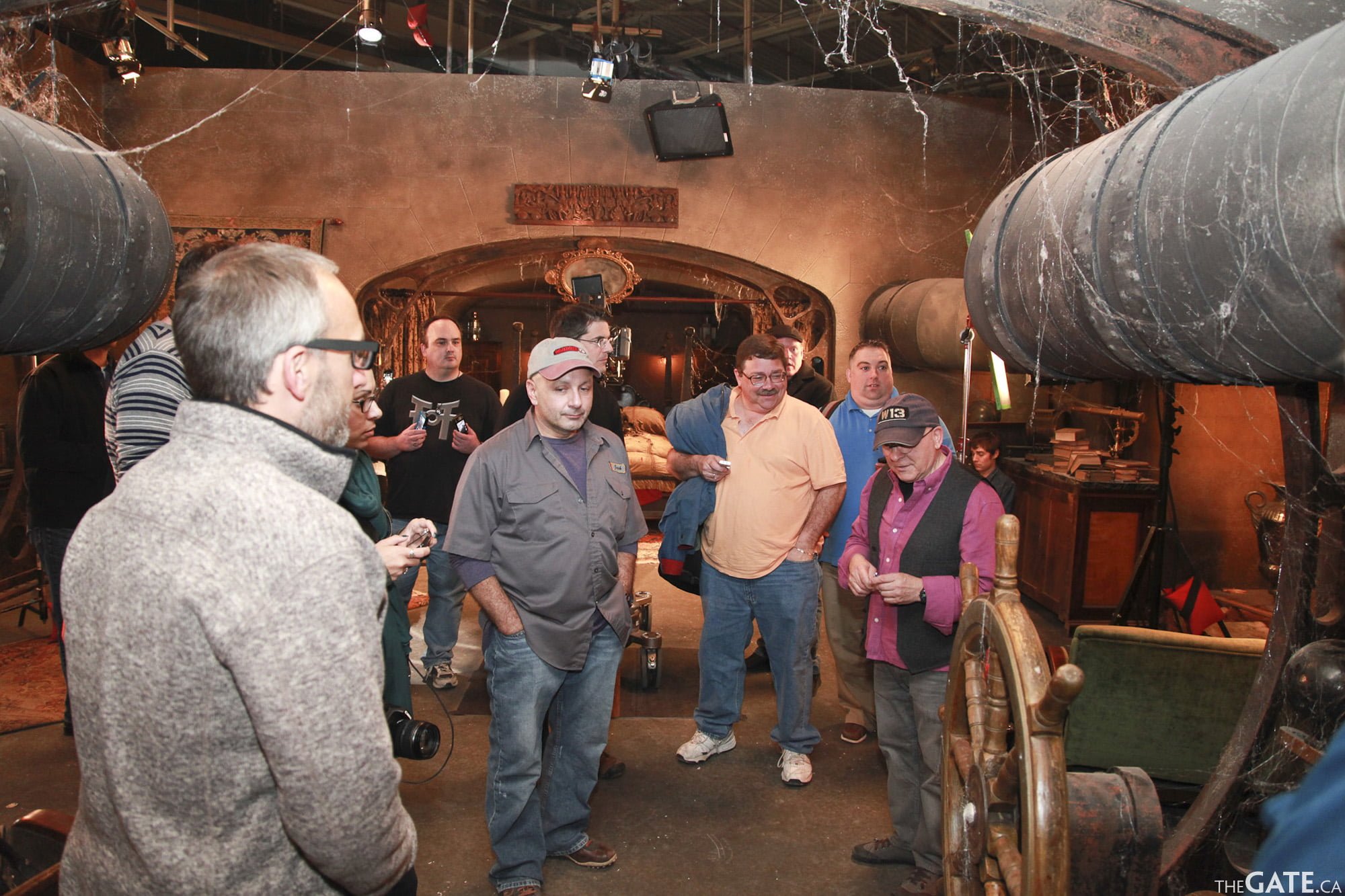 Jack Kenny and the media 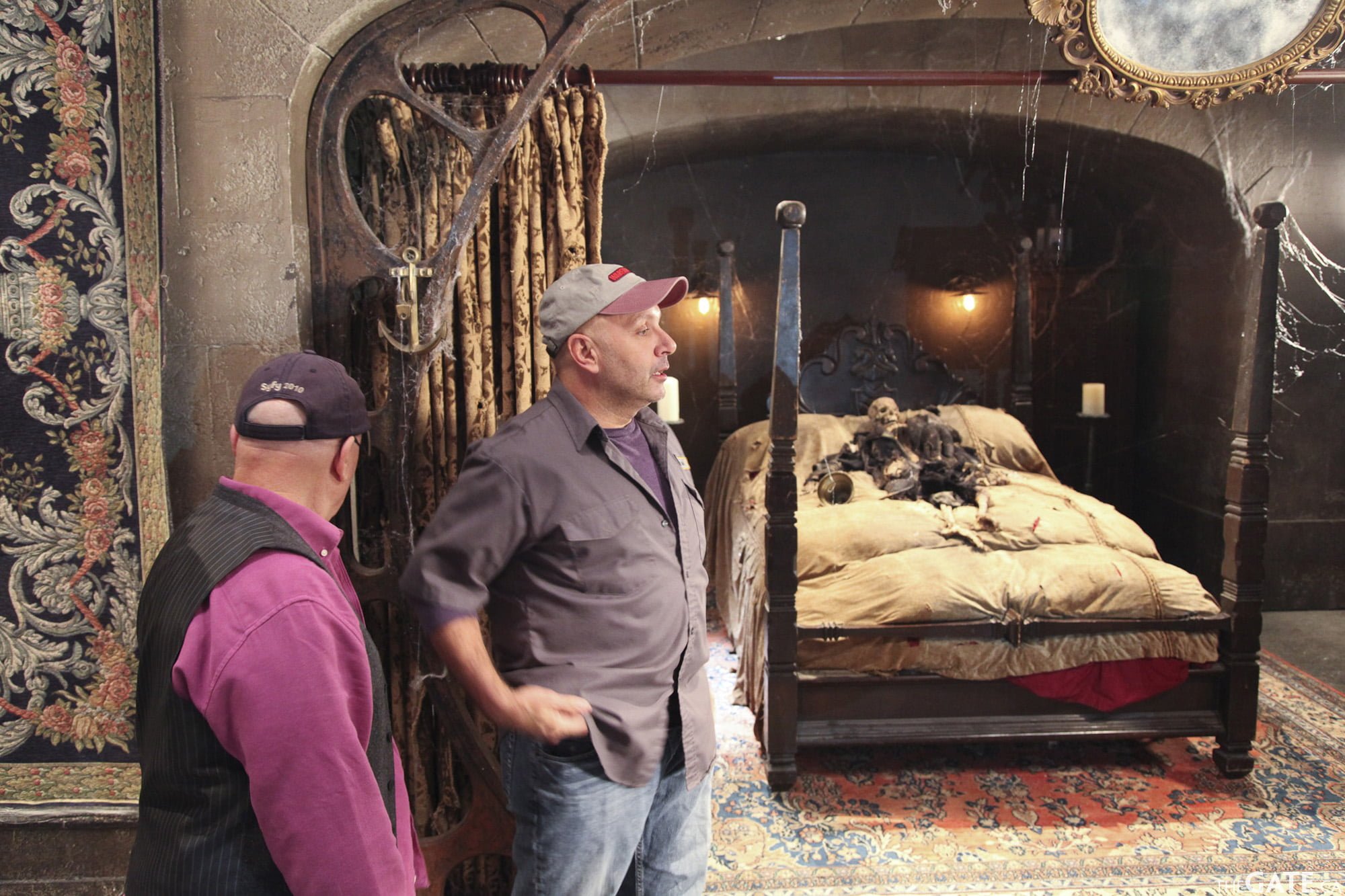 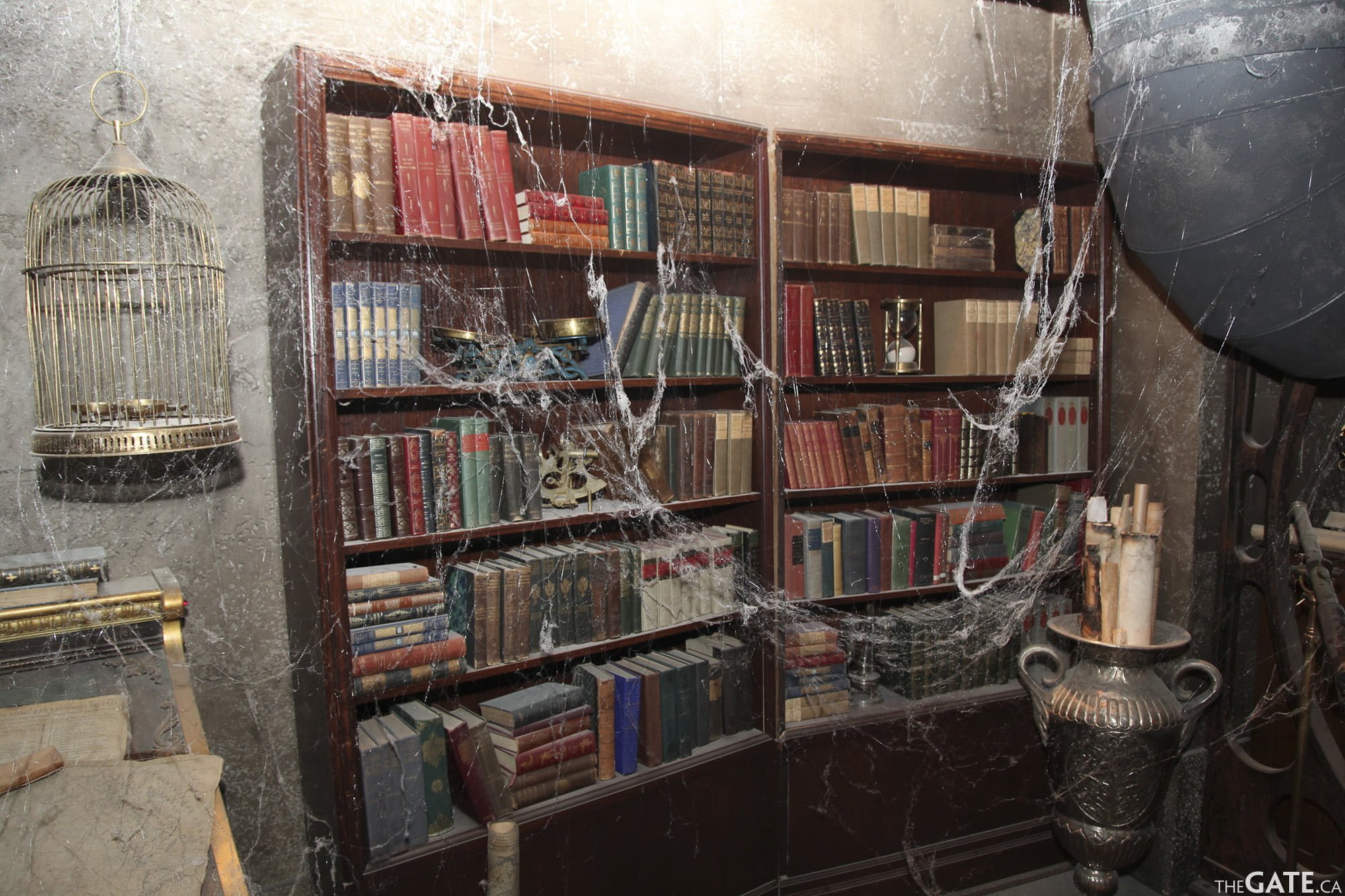 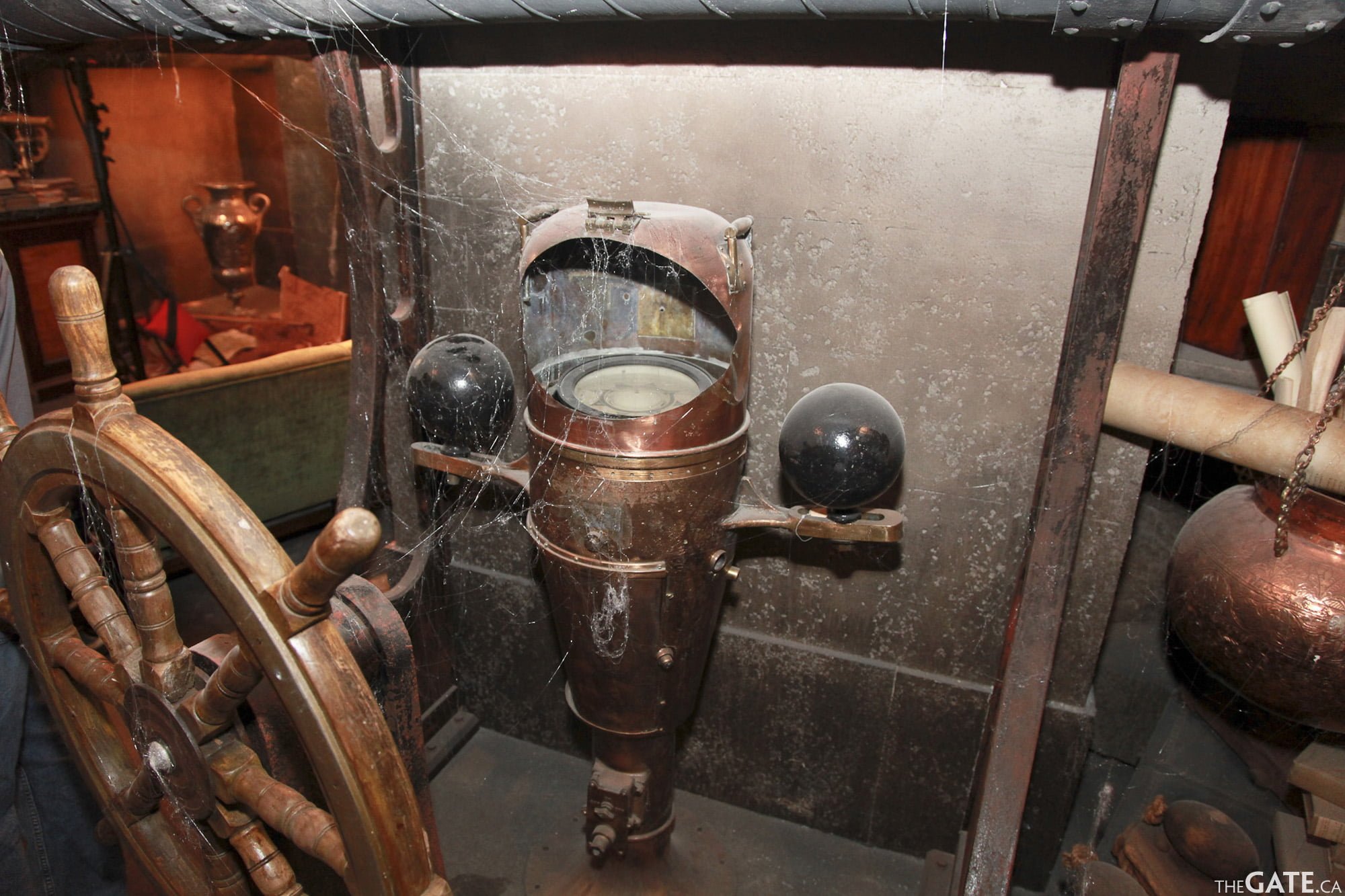 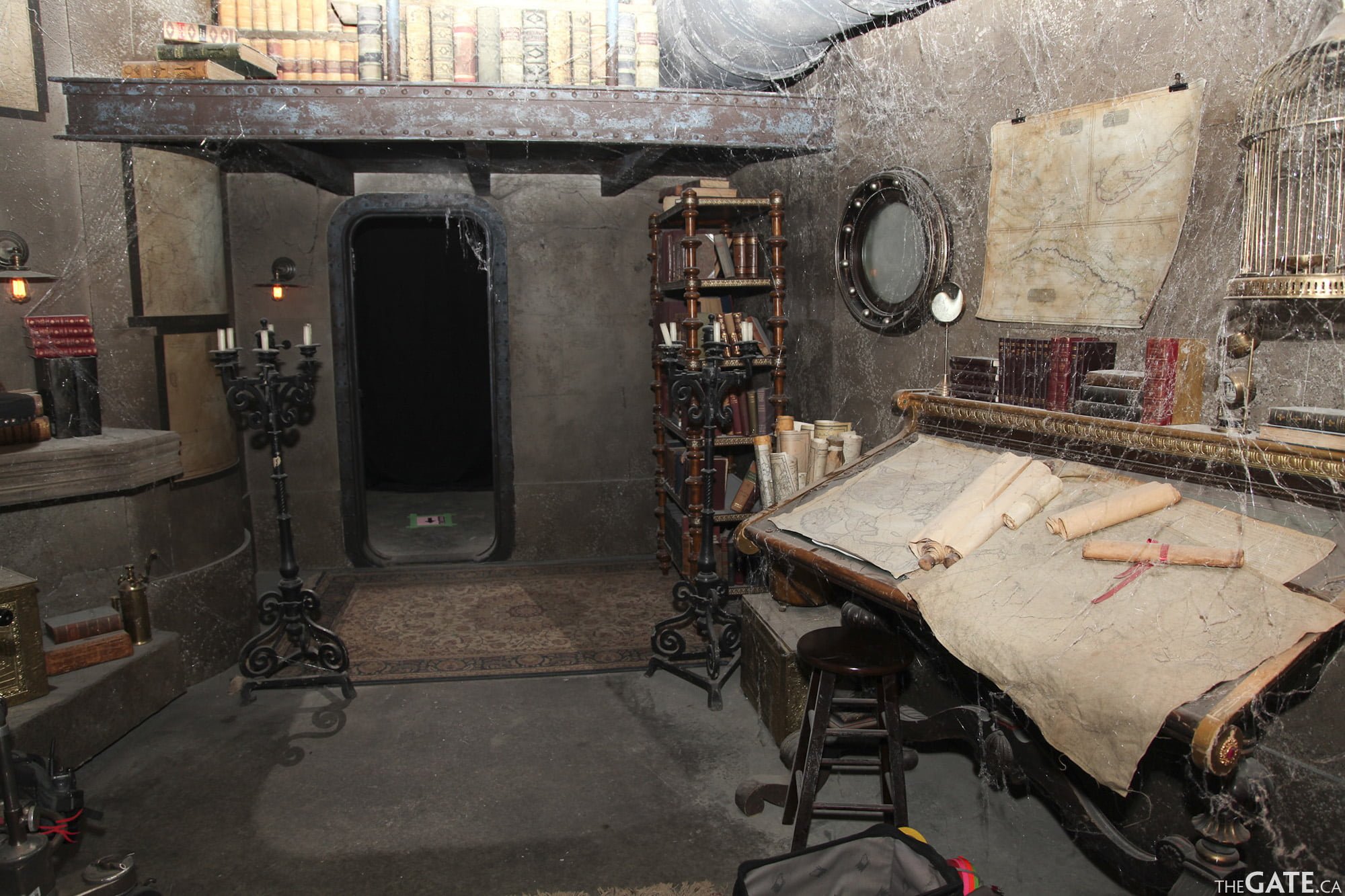 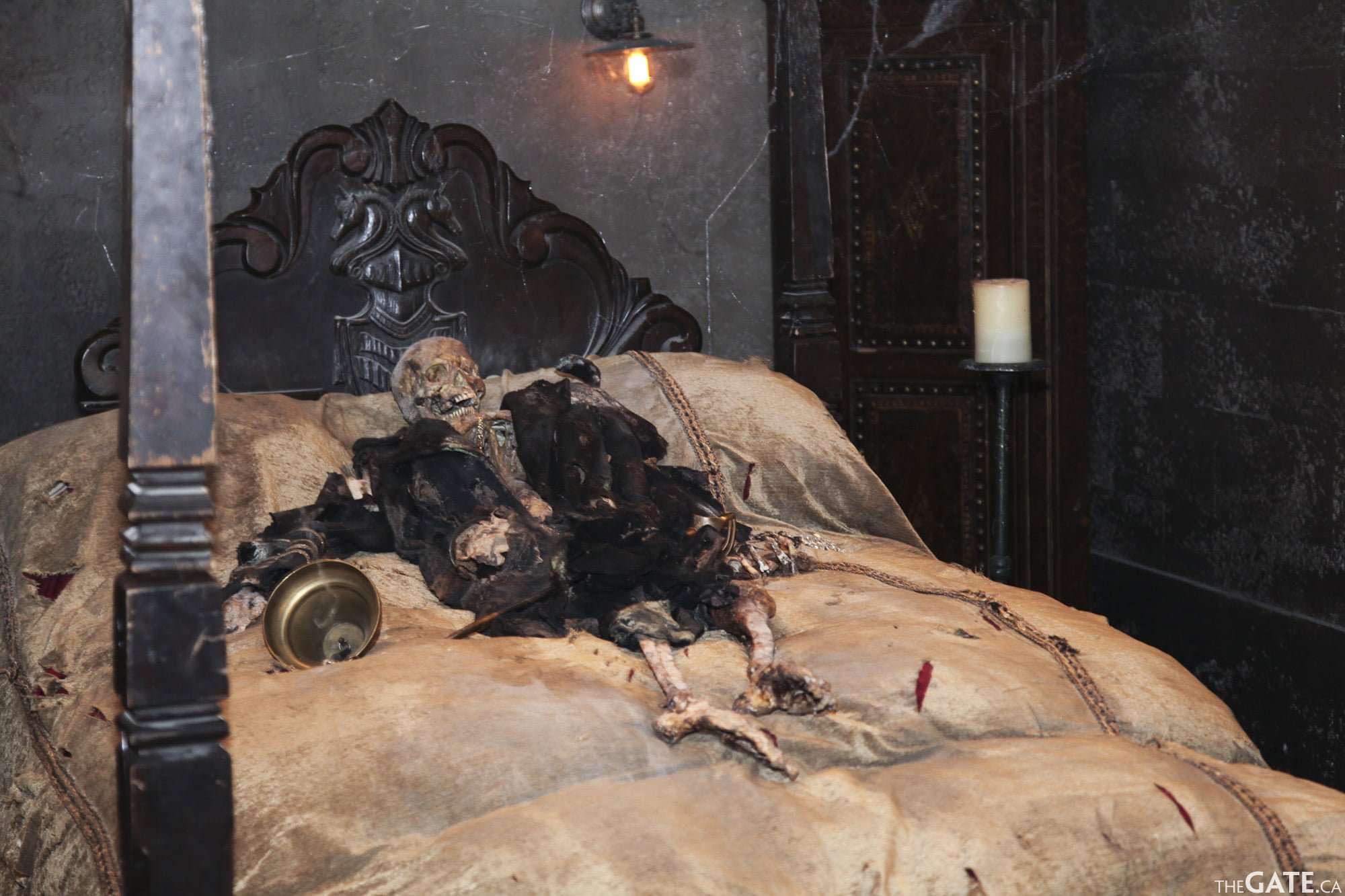 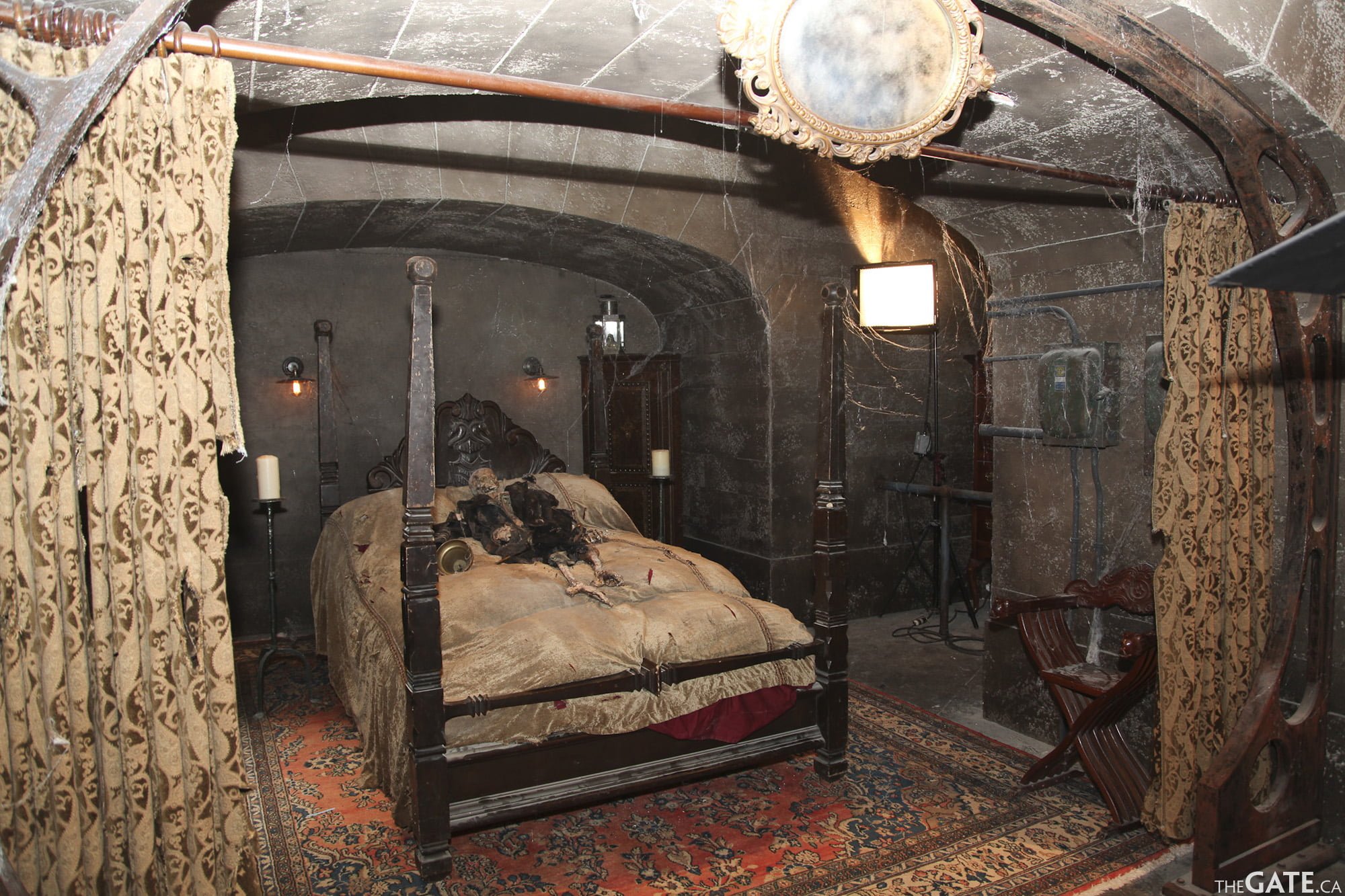 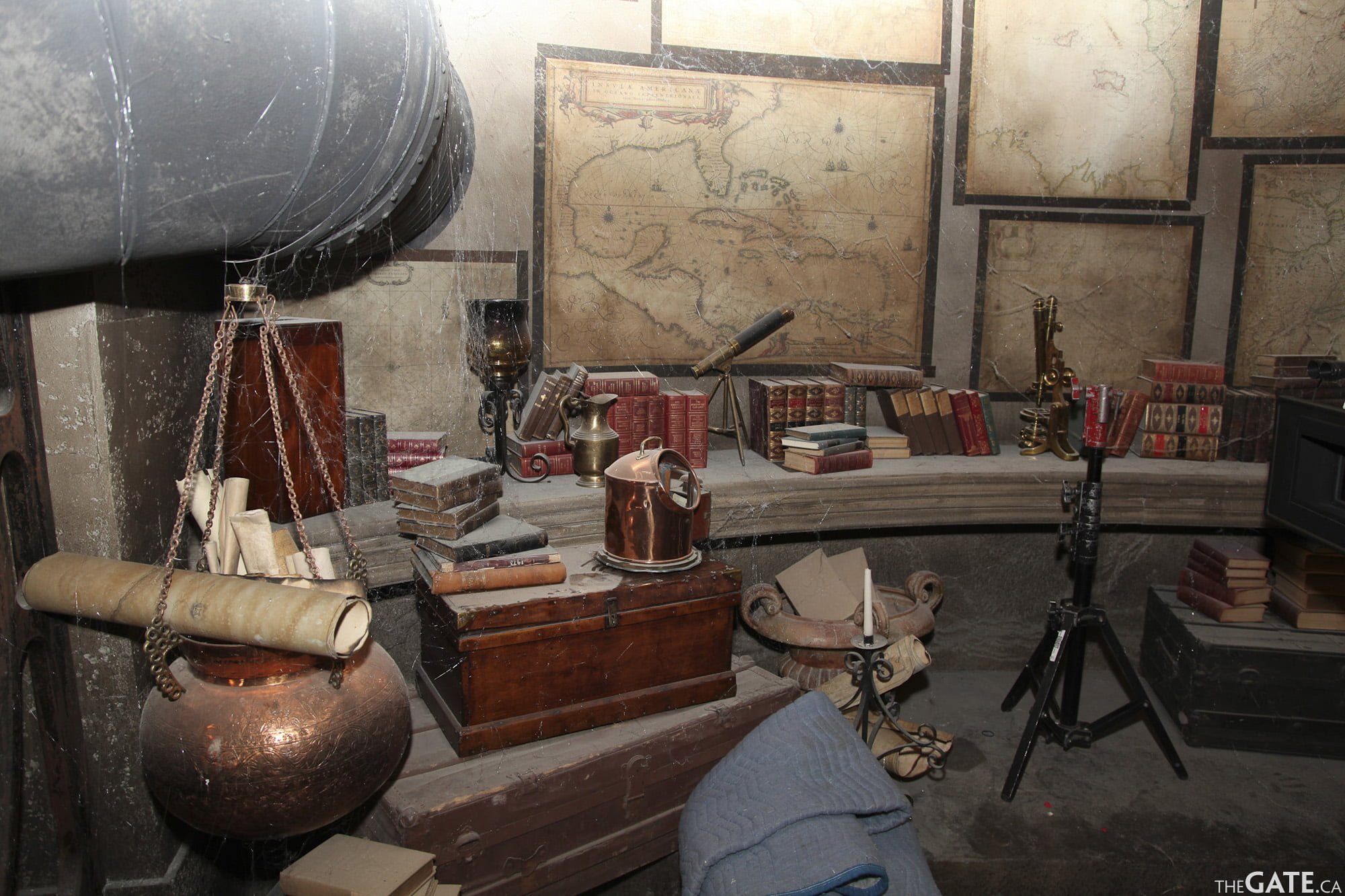