Xbox One: Everything you need to know 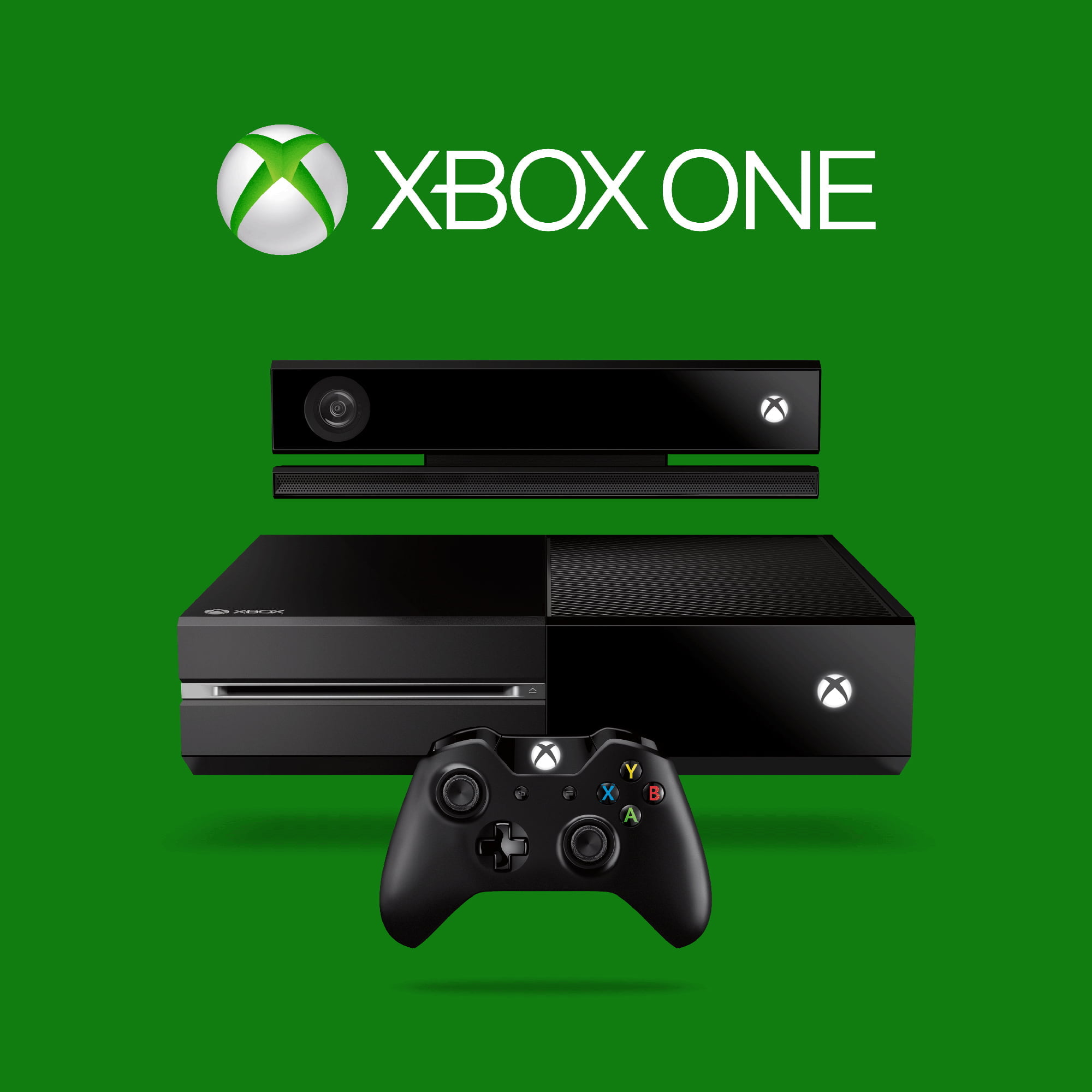 On November 22, Microsoft will release their next generation console, the Xbox One, and from the details that have come out over the last few months, it looks like a serious piece of hardware that improves vastly on the Xbox 360. To prepare you for the console’s launch, I have put together a quick system guide to give you an overview of what it can do, the launch titles that will be available, and other details you should know about the system that is trying to bring together games, television, movies, and apps into one shiny box.

Xbox One Systems Details
The Xbox One has 8GB of RAM and a 500GB hard drive, and features a Blu-ray drive, and HDMI pass-through to allow you to hook up your cable or satellite connection to the system.

The Xbox One includes an 8-core x86 processor which is powerful enough to let users switch between games and other entertainment without any lag. That means you can jump from a game to live television, using that same HDMI pass-through, without having to wait for the game to pause or shut down.

For the new Kinect sensor, it now features a 1080p color HD camera, plus a field-of-view that is wider, although there are no details on just how wide we can expect yet. Gesture, voice controls, depth perception, and low-light detection have been improved as well, and the Kinect also now features an array of four microphones and IR blasting capability.

In terms of the controller, Microsoft is touting a total of 40 improvements to the design, with a better D-pad, thumb sticks, grip, overall control, and the triggers now include haptic feedback. The battery compartment in the Xbox One controller also is more seamlessly integrated, and supports AA or rechargeable AA batteries, or you can plug it in for wired play using the micro USB port.

Xbox One Features
Once you turn on the Xbox One, the console has a pile of new features, some of which I’ve already touched on.

Ready to start playing? Xbox One features voice controls that let you simply say “Xbox On” to get into the system and start playing. Voice commands also give you access to content, like movies.

If you want to watch television, you can connect your cable or satellite to the Xbox One, so you can watch live television within the console, switching back and forth between games, apps and your favorite shows.

With Xbox One’s “Snap” feature, you can multitask; playing a game while watching a movie, or using Skype within Xbox One while you also watch live TV.

Other features include “Trending”, which gives you a list of the biggest entertainment within the Xbox community; “OneGuide” which lets you find any content on your system by voice-controlled search; the Game DVR, which captures gaming content and saves it to the cloud where you can watch it or share it; plus a multitude of extras like Smart Match game matchmaking, “Living Games” that adapt and evolve thanks to improved artificial intelligence, even more achievements to be unlocked, and of course, Xbox SmartGlass to give you extra control of your games from your mobile device. 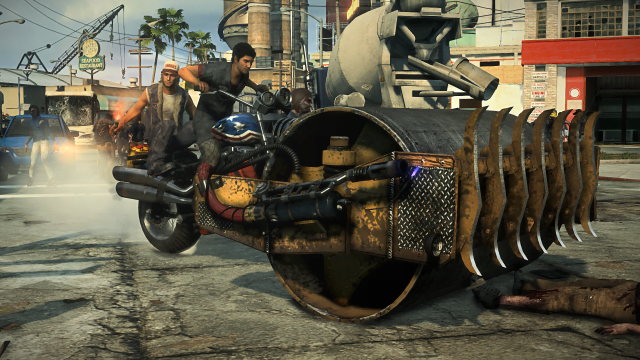 Xbox One Launch Titles
Wondering what titles you can pick up for the launch of the Xbox One? Check out the list below, which includes Ryse: Son of Rome, Dead Rising 3, Crimson Dragon, and Forza Motorsport 5.

Unboxing The Xbox One
Look no further than Microsoft and Xbox’s Major Nelson for an early unboxing of the Xbox One, which goes through all of the console’s features, ports, and details. For anyone who pre-ordered the Day One edition, this includes a specially branded controller and a code for the digital achievement. What else did we learn from this video? The console comes with a 4K Category 2 HDMI cable that is rated for 1080P, 3D and 4K.

Xbox One and Design: Perspective from the Xbox One Design Team
Want to find out more about how the Xbox One was designed and developed? Watch this informative little video that has the design team talking about some of the console elements, including everything from shape to the colour, which Xbox is calling “liquid black”.

This guide just scratches the surface of the new Xbox One, so for more details head over to www.xbox.ca. Xbox One will be available in stores on November 22, 2013. Stay tuned to The GATE for more Xbox One coverage and reviews.