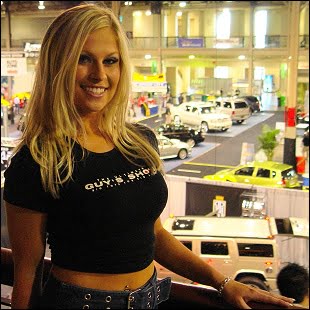 As if guys needed another reason to drink beer, play with cool gadgets and look at pretty girls… but, then again, there’s something to be said for bringing a whole bunch of companies together to pitch their wares specifically for guys.

Naturally, the best thing I can say about the show happens to be about the ladies who are featured at the show, which is why I decided to do more than just write an article on it all – I thought I’d share these photos with you folks out there and name the ladies the current ‘Babes of the Moment’! If you don’t get a chance to catch any of the event this year (it ends on April 25th), this will just be a little reminder for you to check it out in 2005. 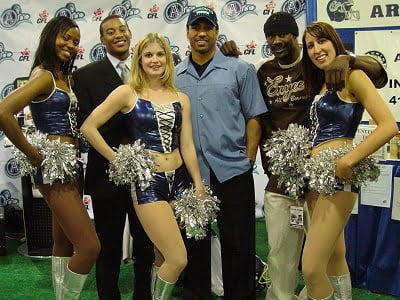 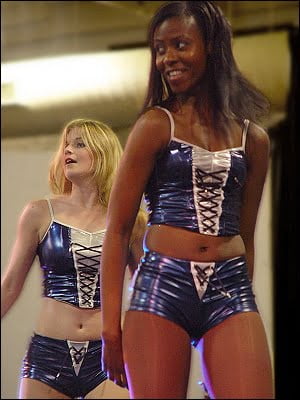 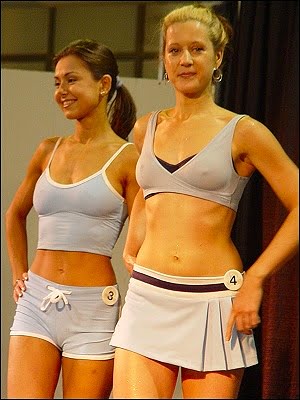 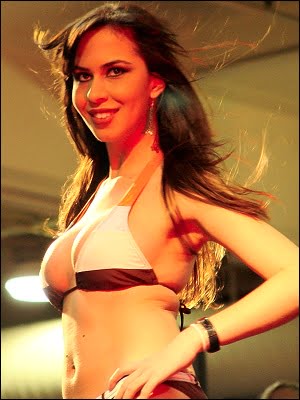 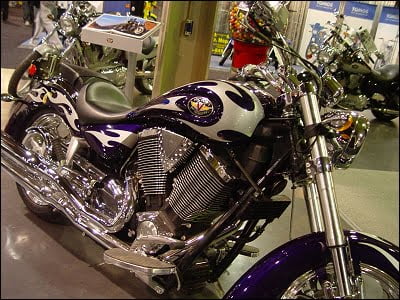 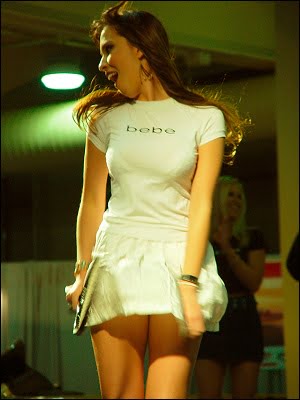 Highlights: The Argo’s booth, which features 3 of the guys from the team with 3 cheerleaders. Get a picture with the ladies for just $5, which goes to their program “Huddle Up Against Bullying”; some of the audio & vehicle booths, like Mobile Dynamics or Darknight’s Nationals; the ladies handing out razors from the Schick-Quattro booth; and of course, the beer, including Brick Brewing and of course, the Beer Garden next to the Bud Big Rig!

Check out www.ultimateguysshow.com for more on the event.