Gallery: Brad Pitt on the red carpet for ‘Burn After Reading’ 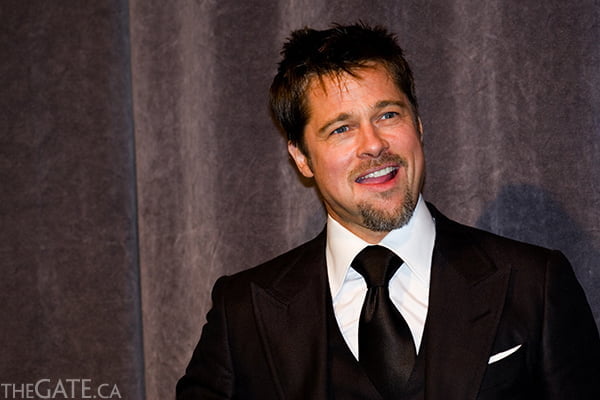 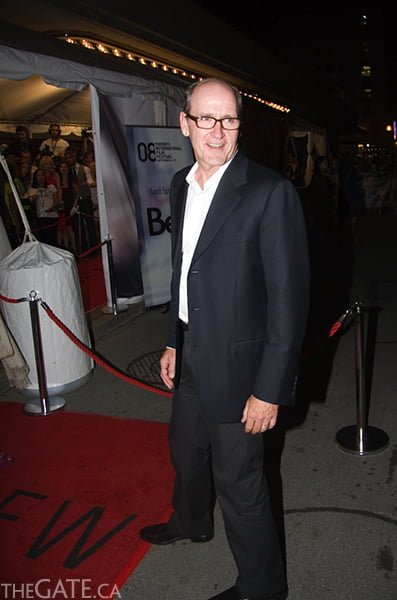 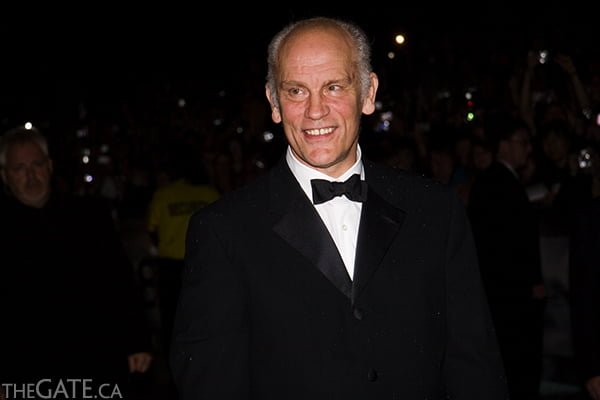 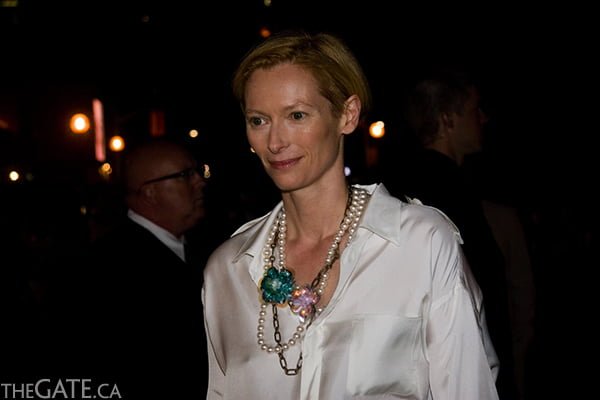 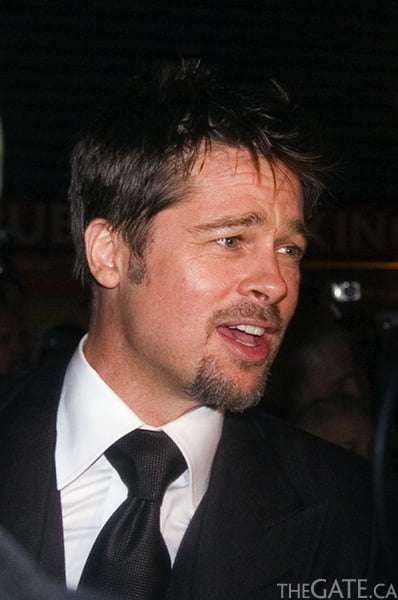 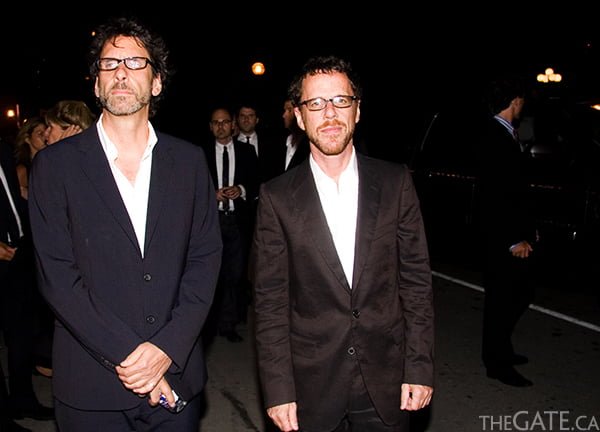 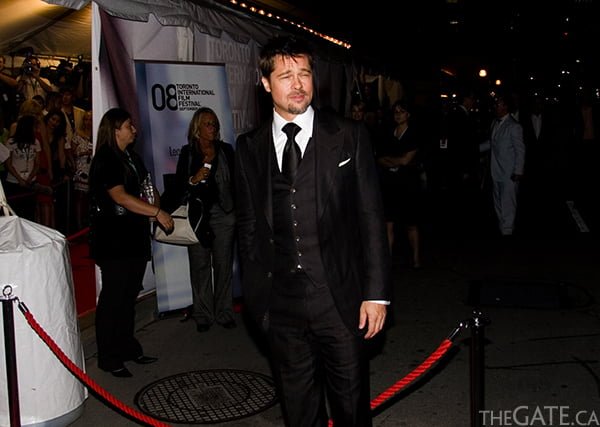 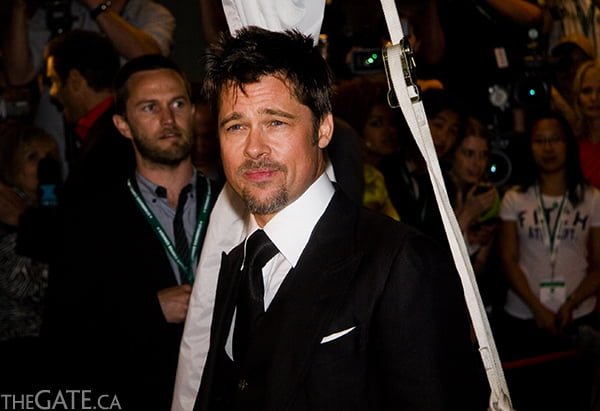 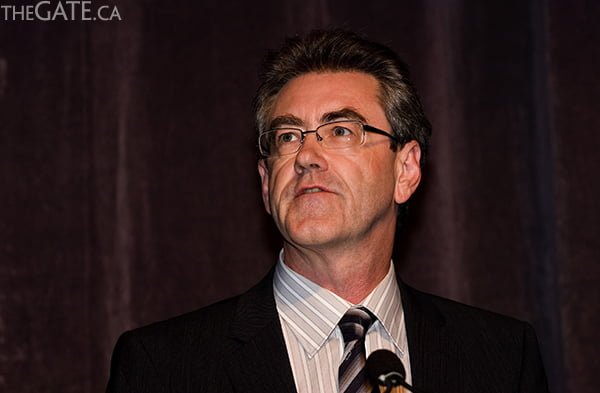 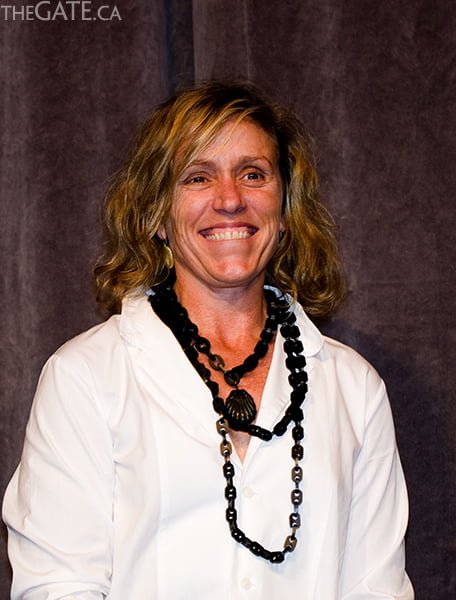 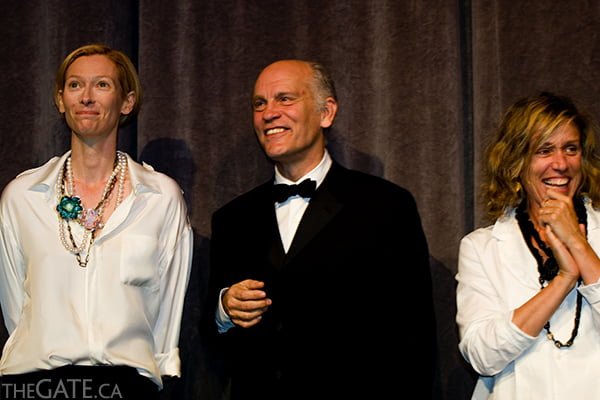 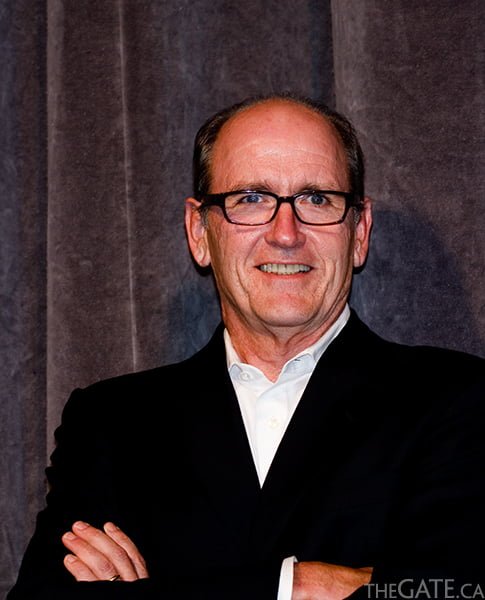