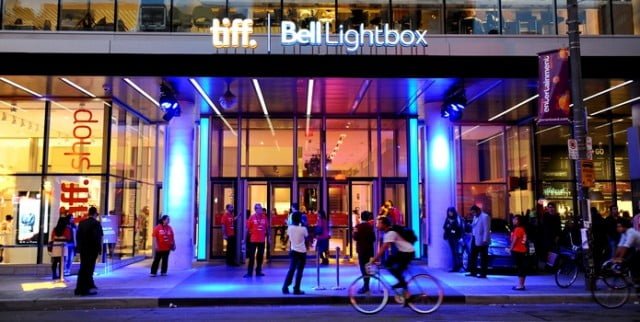 Do you love film? The Toronto International Film Festival celebrates 40 years in 2015, and they’re looking for passionate film lovers to volunteer and help make this another spectacular year at the festival.

Running from September 10 to 20, TIFF 2015 needs volunteers who will work in a range of areas to support the massive event which welcomes people from around the world. Volunteers help make the festival possible, all the way from helping out in theatres, at events, and even on the red carpets.

To give an idea of the scale of the festival, last year there were close to 3000 volunteers who donated more than 80,934 hours during the festival.

“We’re so proud to work with the best volunteers in the world,” said Justin Ingraldi, senior manager, volunteer and intern resources at TIFF. “They are praised often by guests and visitors for their incredible energy, contagious enthusiasm and remarkable dedication–all of which contribute to the success and excitement of the Festival each year. If you’re a keen, customer service-oriented individual interested in working in a fast-paced environment, we want to hear from you!”

TIFF also welcomes volunteers throughout the year through programmes offered at the festival headquarters at TIFF Bell Lightbox, who help with exhibitions, lectures, workshops, festivals, and a range of charitable initiatives.

If you would like to get involved and you’re over the age of 18, head over to tiff.net/volunteer right away. The deadline to volunteer for TIFF 2015 is June 30.