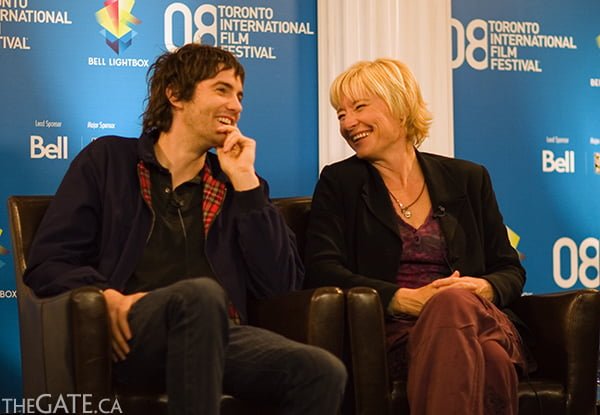 The somewhat controversial drama is based on the real life story of Martin McGartland, played in the film by Sturgess, who infiltrated the IRA in the late 80s as an informer for the British-run police.

Skogland had the rare opportunity to make the film in co-operation with local Irish officials and the IRA, who both agreed to help the project if it provided a perspective from both sides of the story. 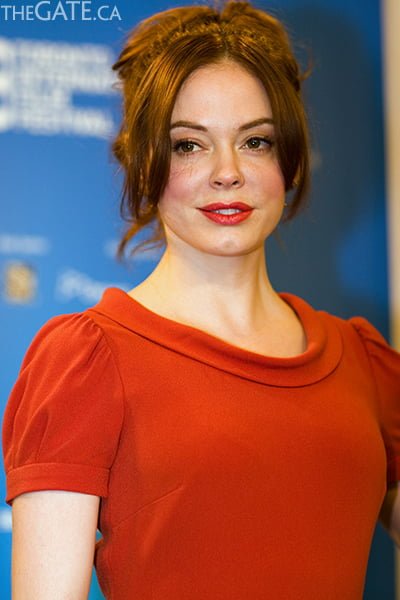 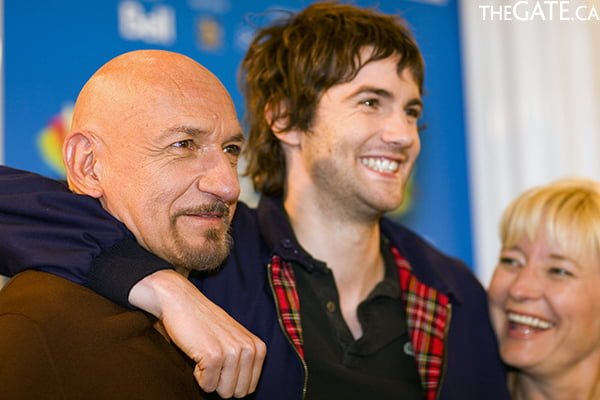 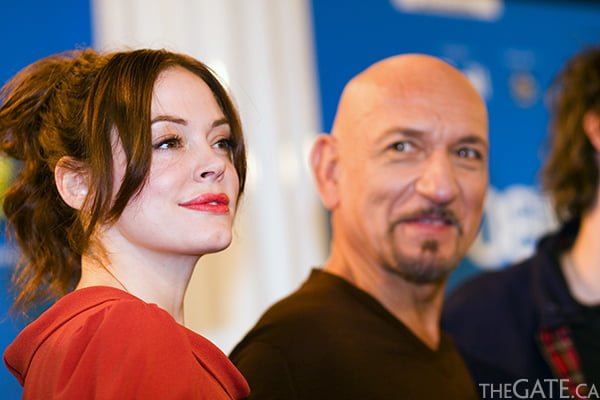 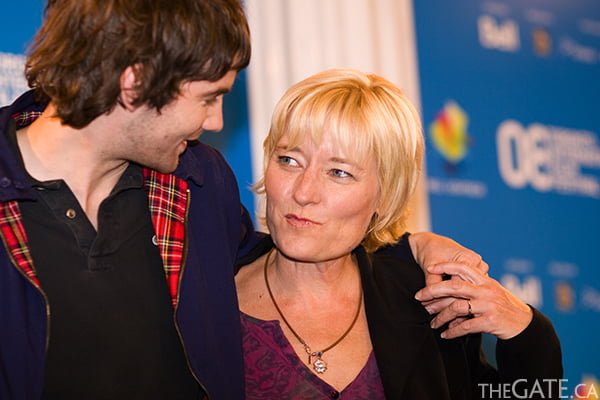 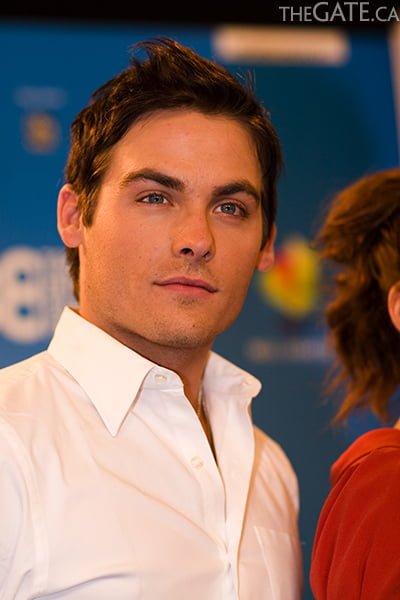 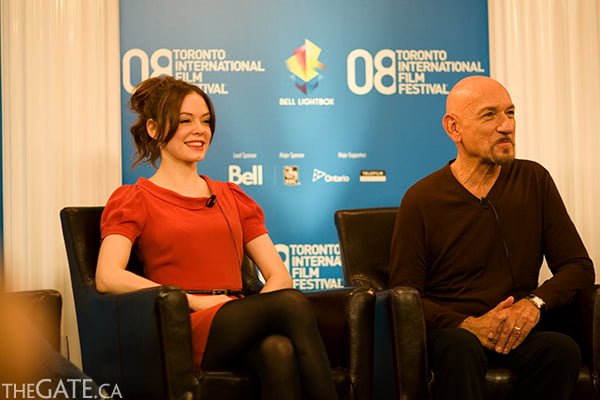 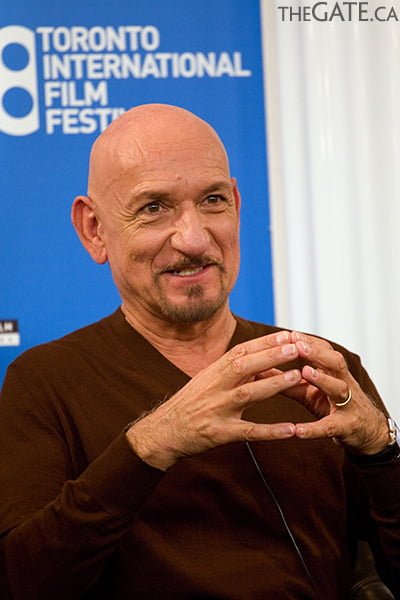 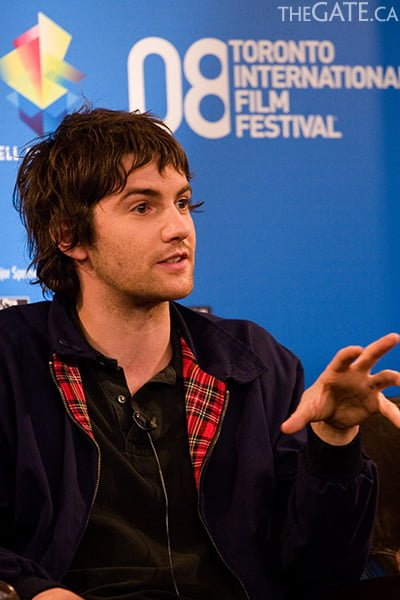 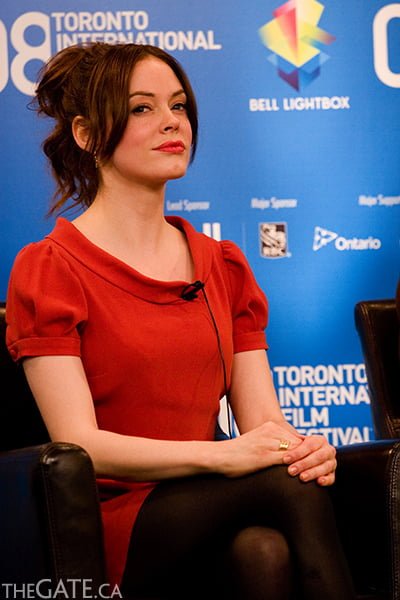 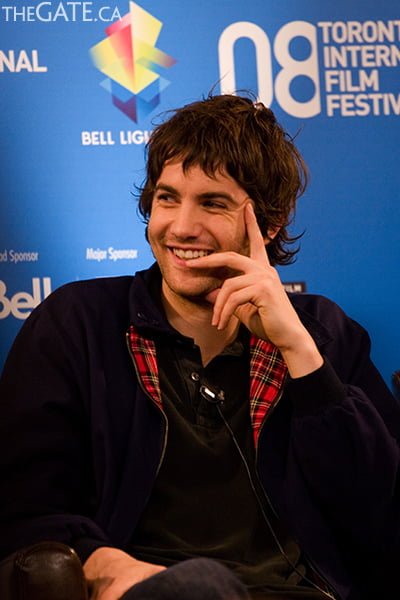 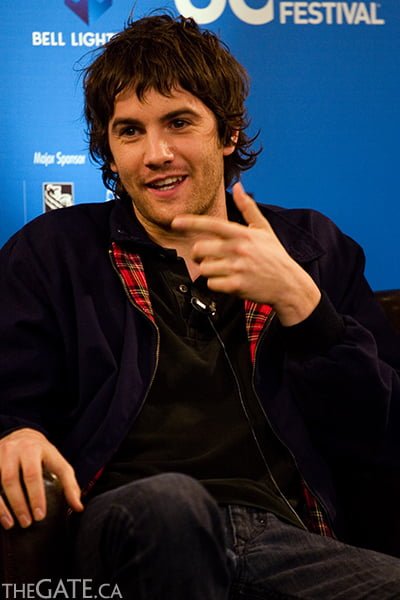 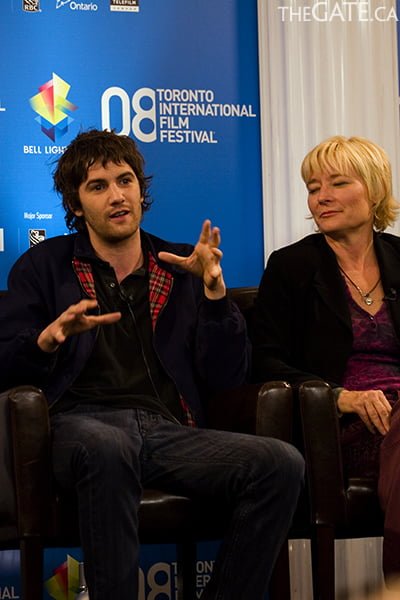 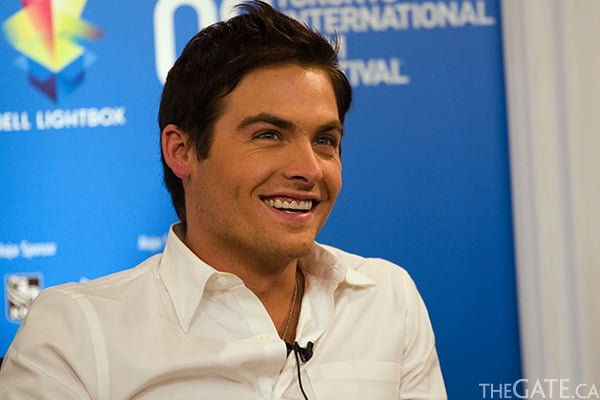 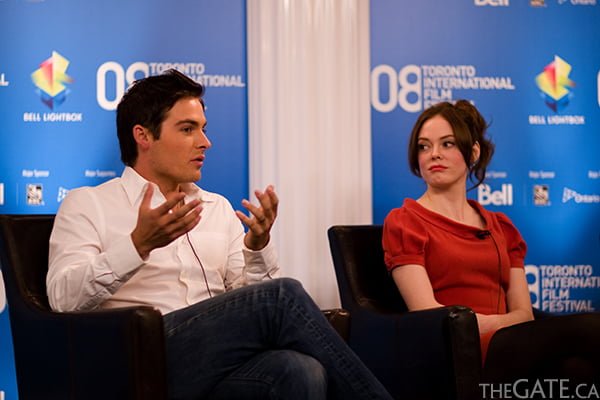 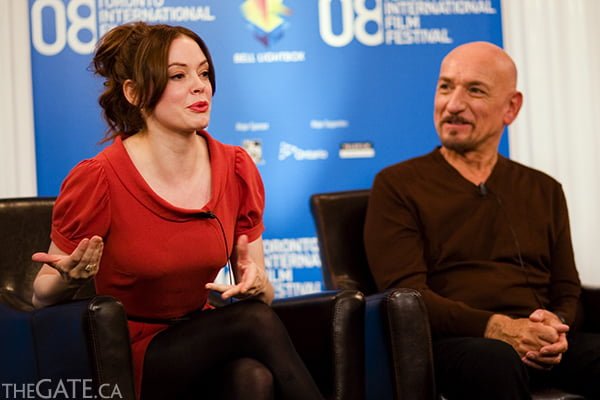