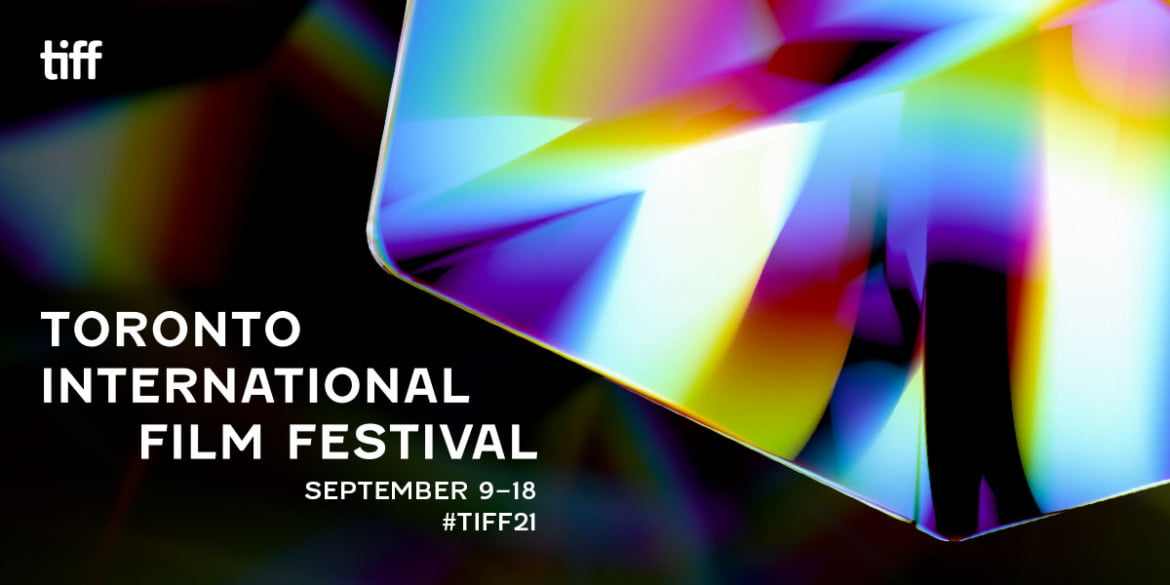 Individual tickets will go on sale to TIFF Patrons Circle Members starting on August 26, and for the public starting on September 6.

Ticket prices for TIFF 2021 are as follows. See below for the full list of important dates.

August 24
Public schedule available on the TIFF website at tiff.net/schedule.

September 6
Individual tickets go on sale to the public

TIFF has announced a number of protocols to prevent the spread of COVID-19.

“Masks are required at all TIFF Festival venues,” TIFF revealed in a statement. “Audience members and visitors will not be permitted entry into the venue without a mask. Where an audience member or visitor is unable to wear a mask due to health reasons, TIFF will provide them with a face shield as an alternative. If the audience member or visitor does not wish to wear a face shield, they will be denied entry into the venue and will be given a refund for their ticket.”

As well, TIFF plans to open theatres 1 hour before the start of screenings to help reduce line-ups and allow for distanced entry into the venue.

The 46th Toronto International Film Festival runs September 9 to 18, 2021. The GATE will have ongoing coverage of the film festival at thegate.ca/tiff