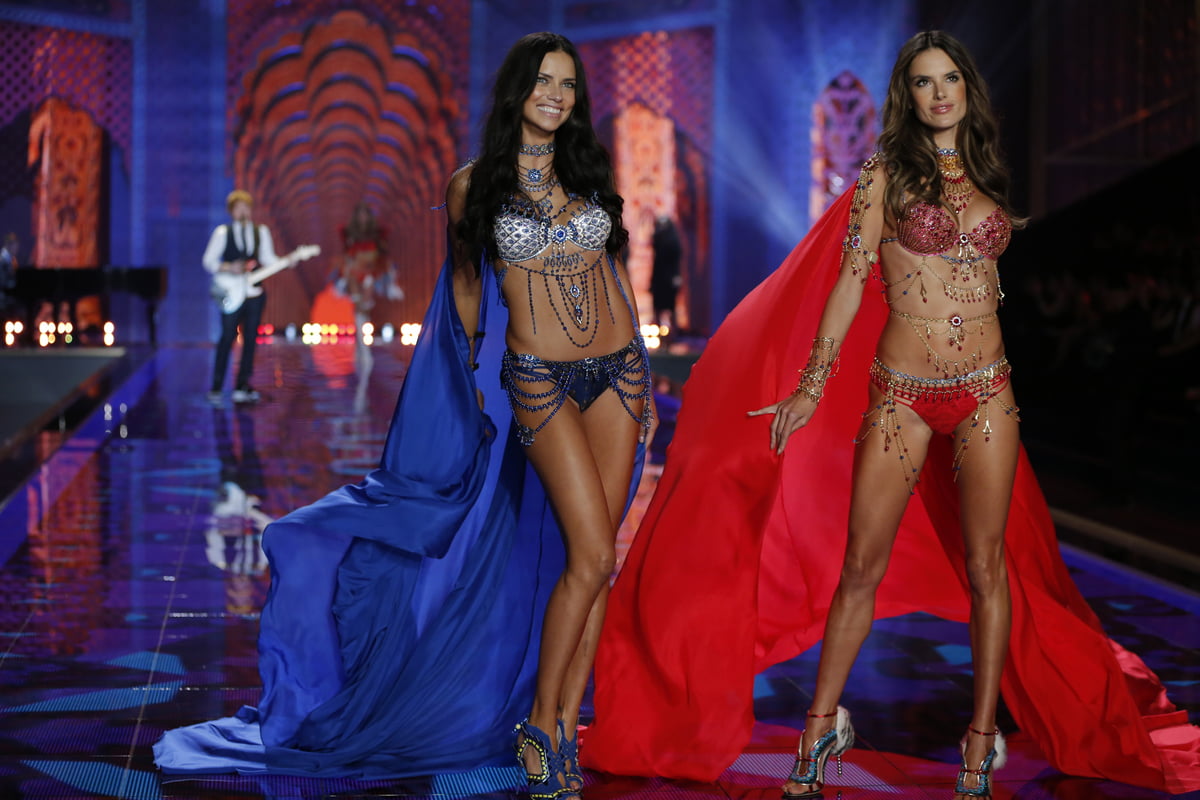 The annual Victoria’s Secret Fashion Show took to London, England for the first time ever, with the Angels showing off the latest lingerie for the holidays.

This year’s event was broken into six looks that are the definition of Victoria’s Secret style for the new collections: Gilded Angels, Exotic Traveler, Dream Girl, University of Pink, Fairy Tale, and Angel Ball.

During the Victoria’s Secret Fashion Show Adriana Lima and Alessandra Ambrosio also debuted the 2014 Dream Angels Fantasy Bras, which are valued at $2 million each and feature rubies, diamonds, blue and light blue sapphires with 18K gold. 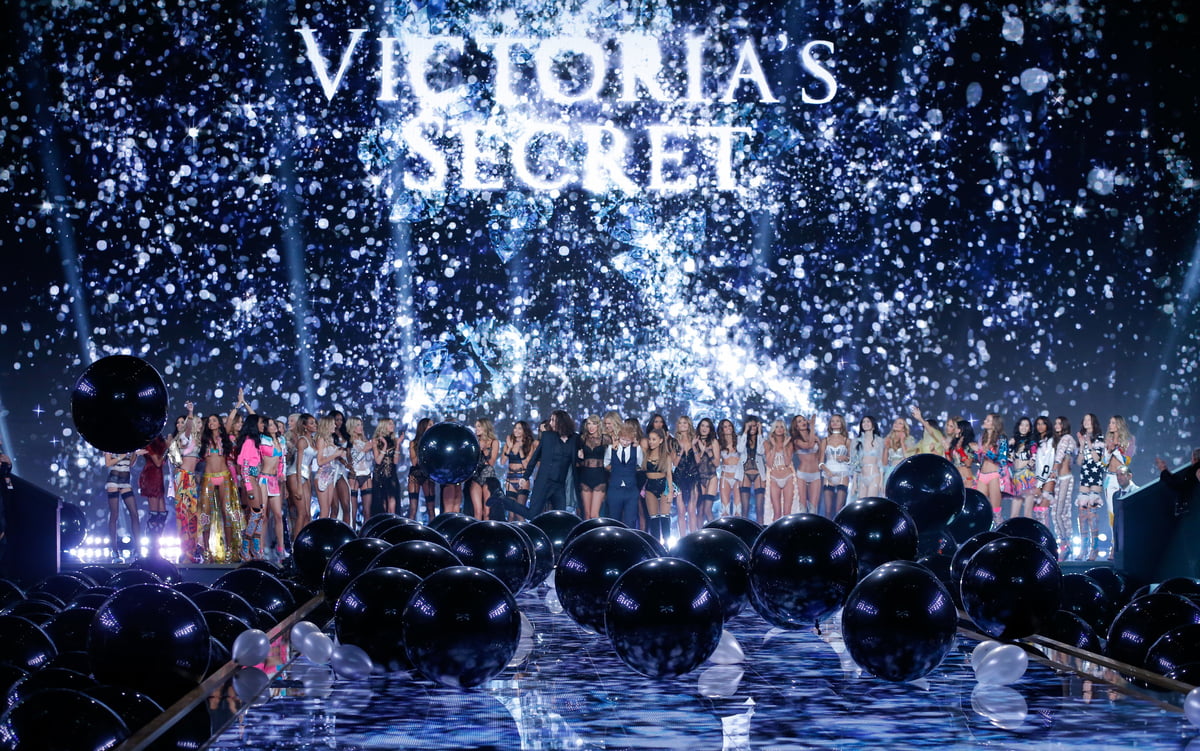 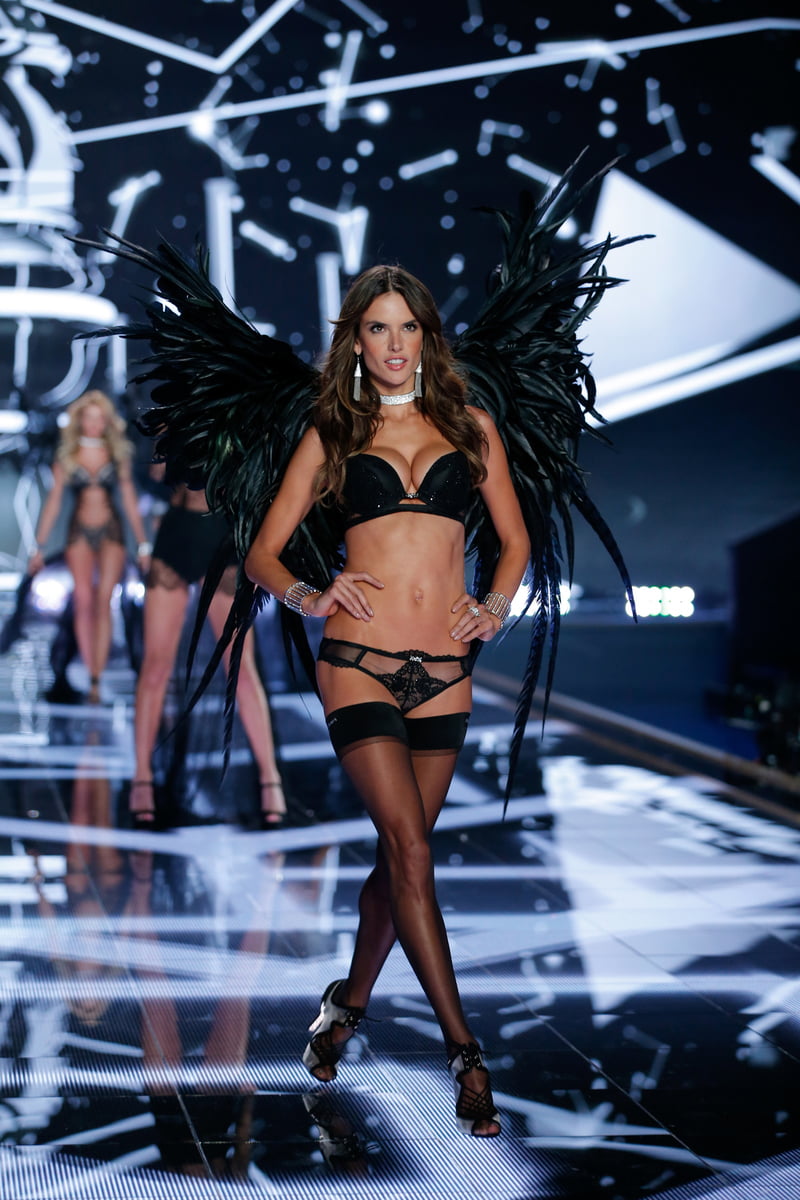 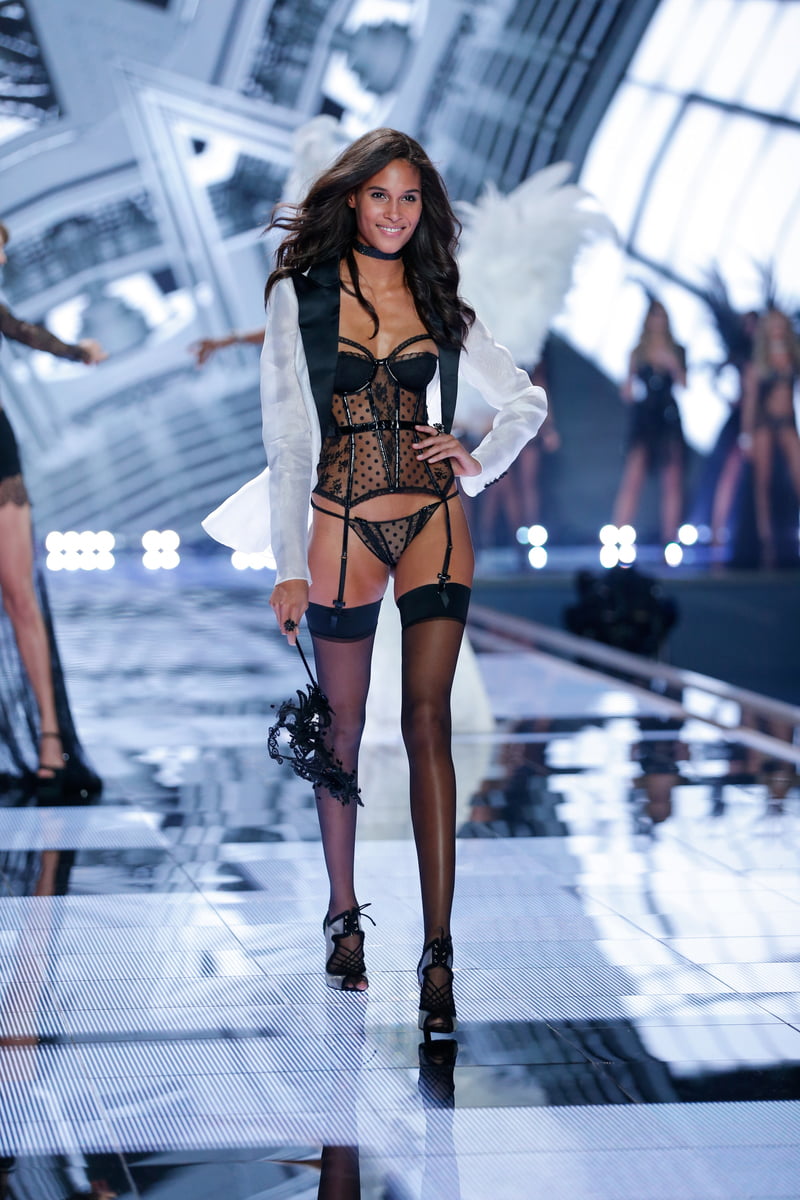 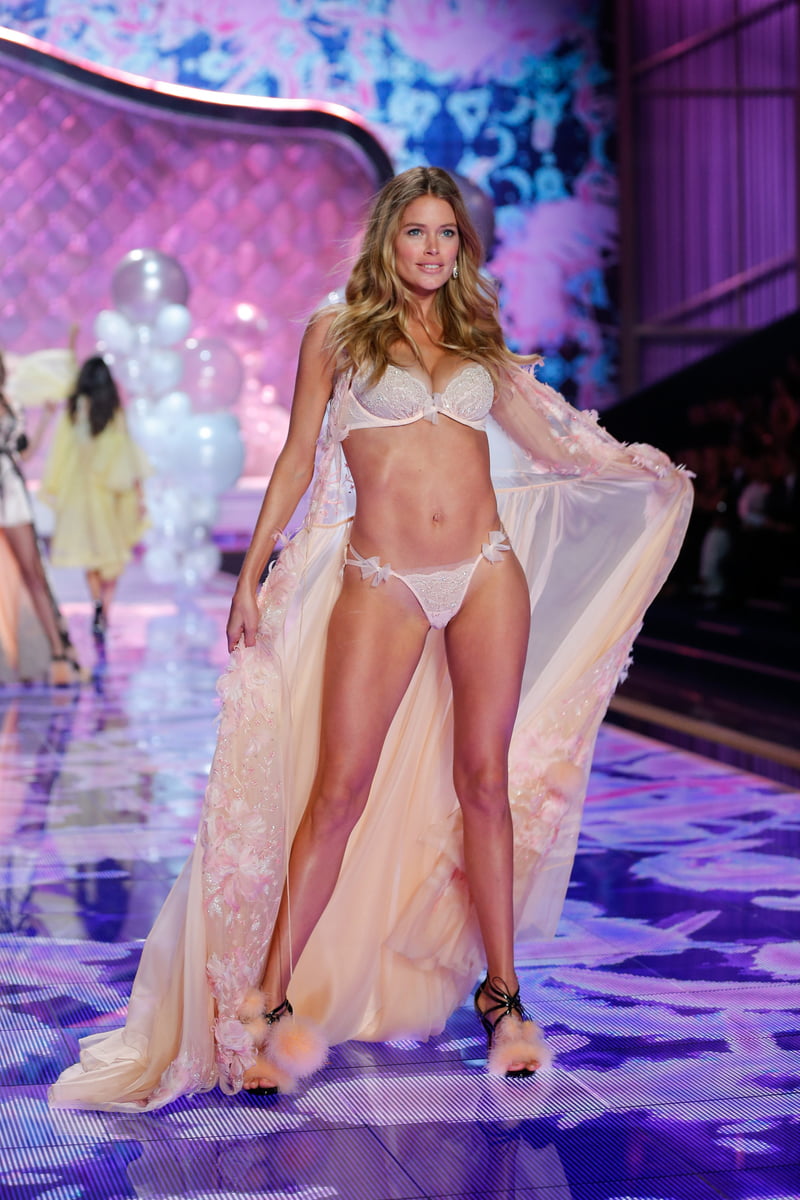 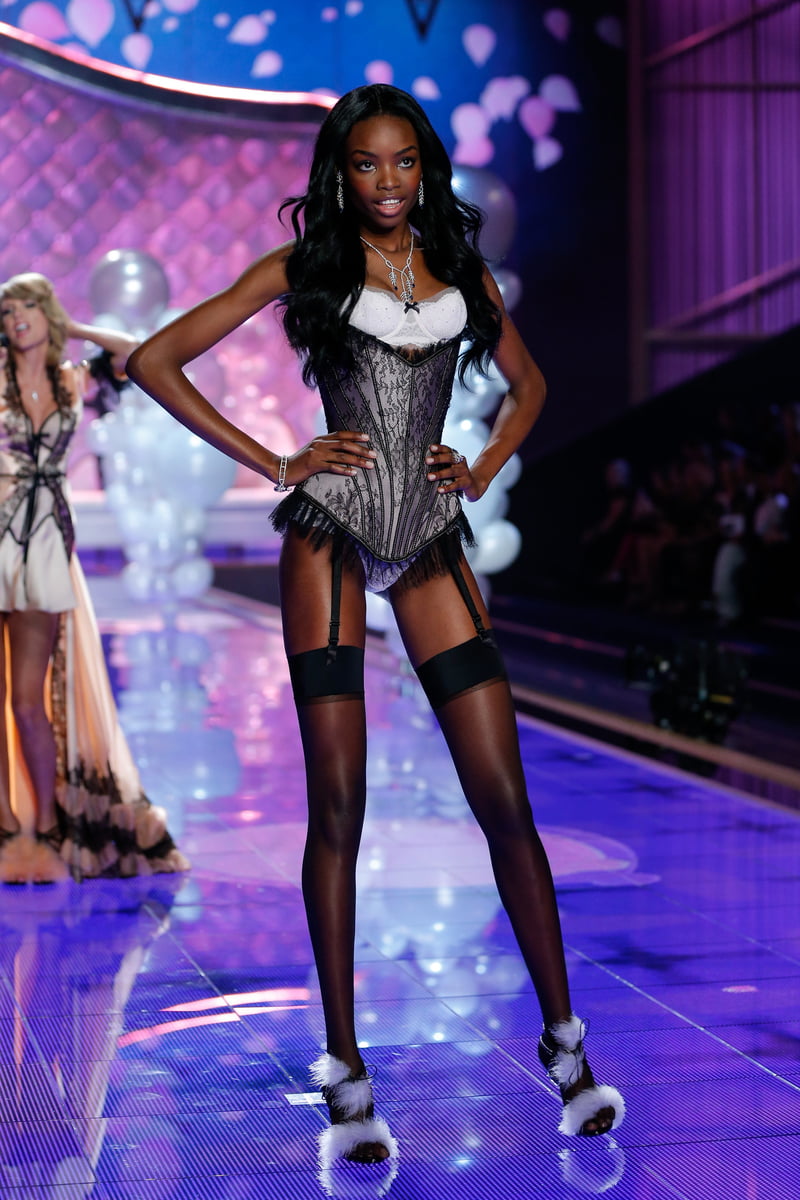 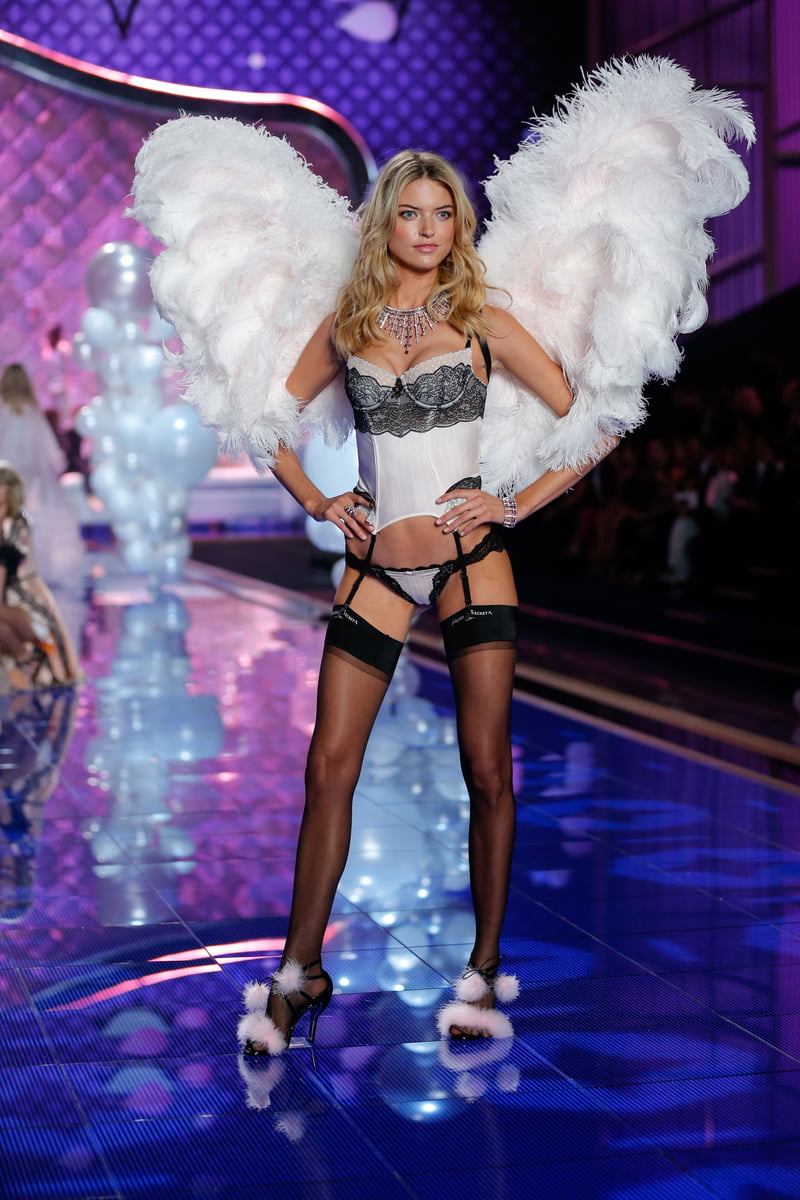 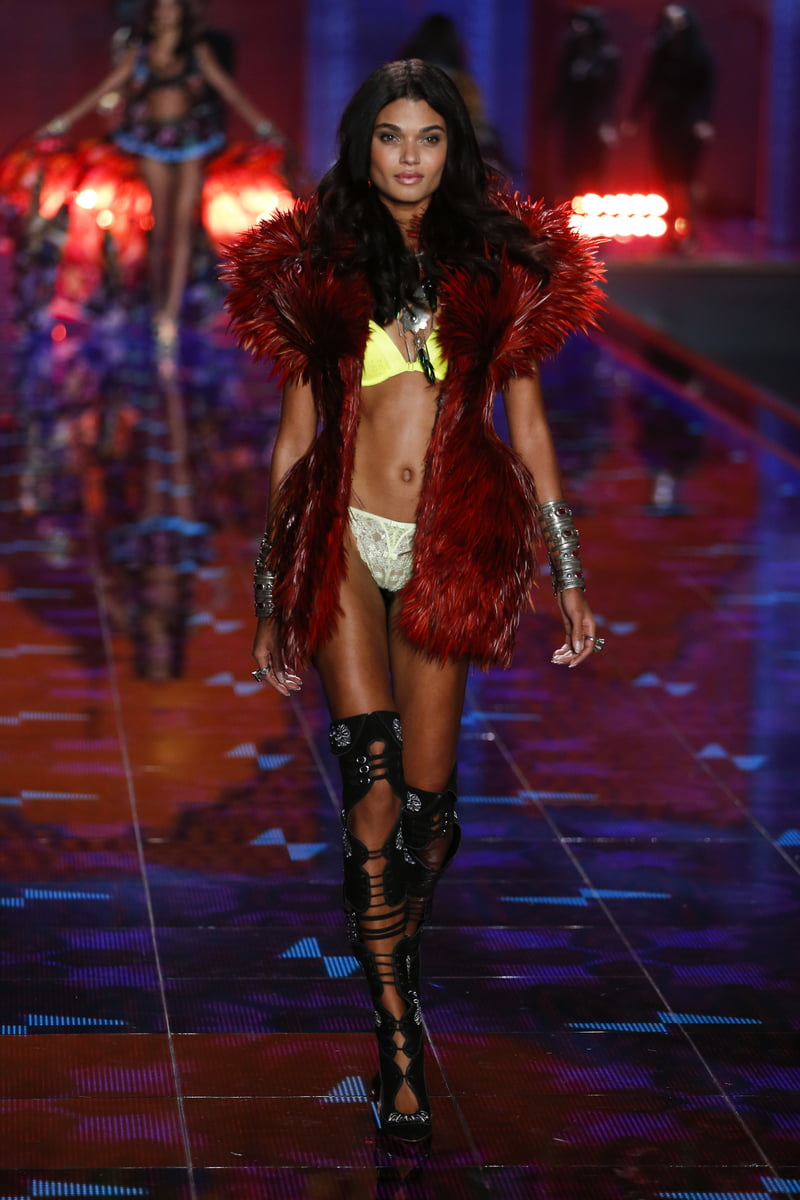 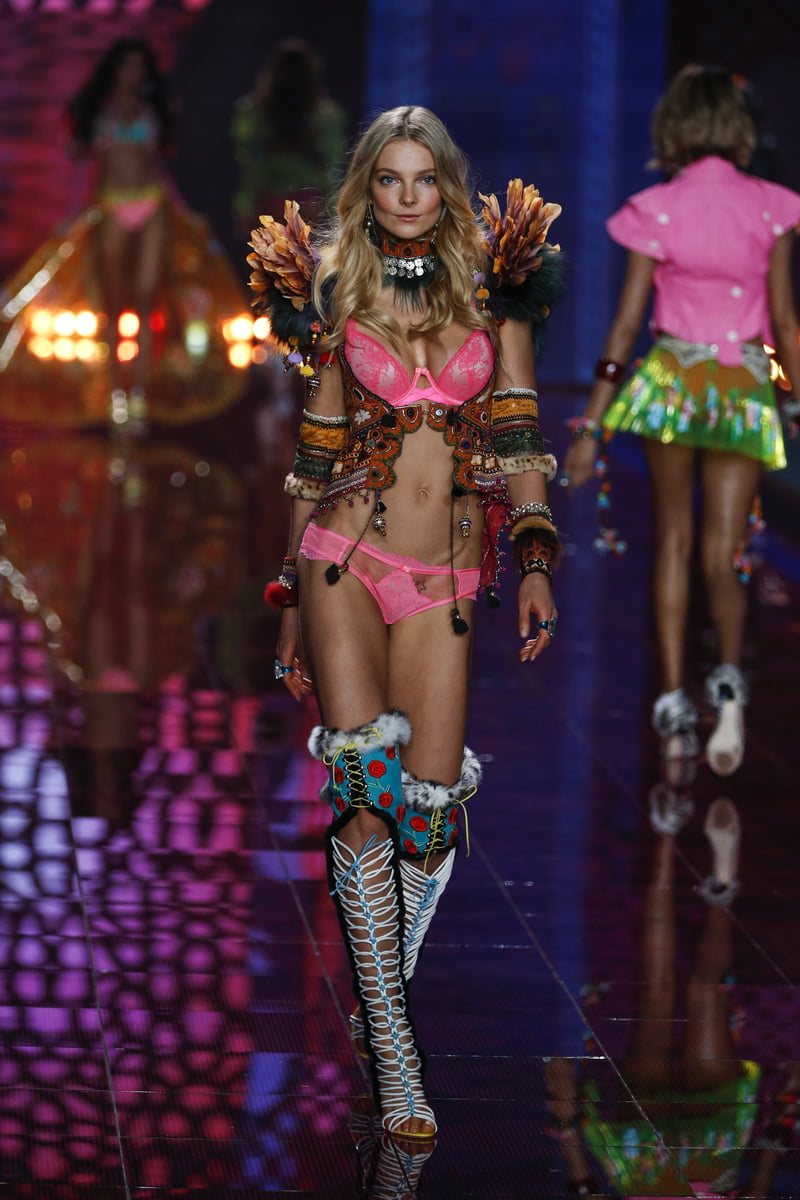 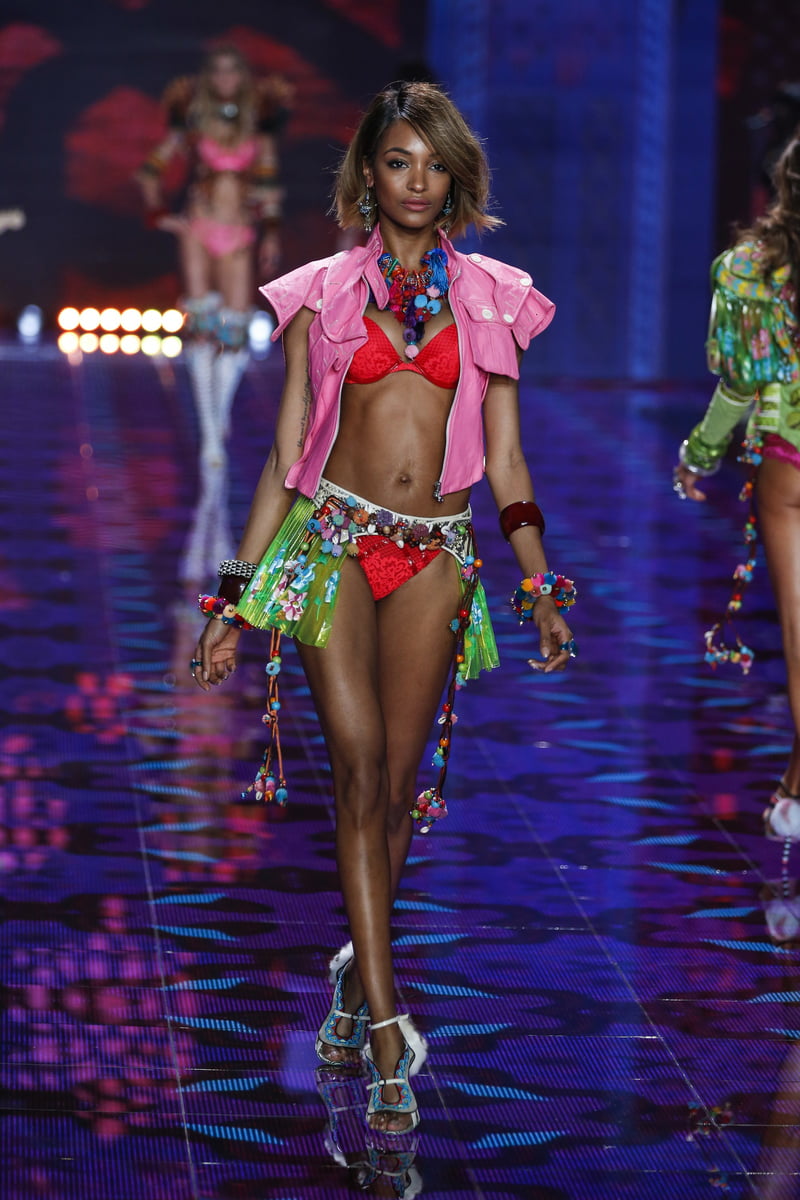 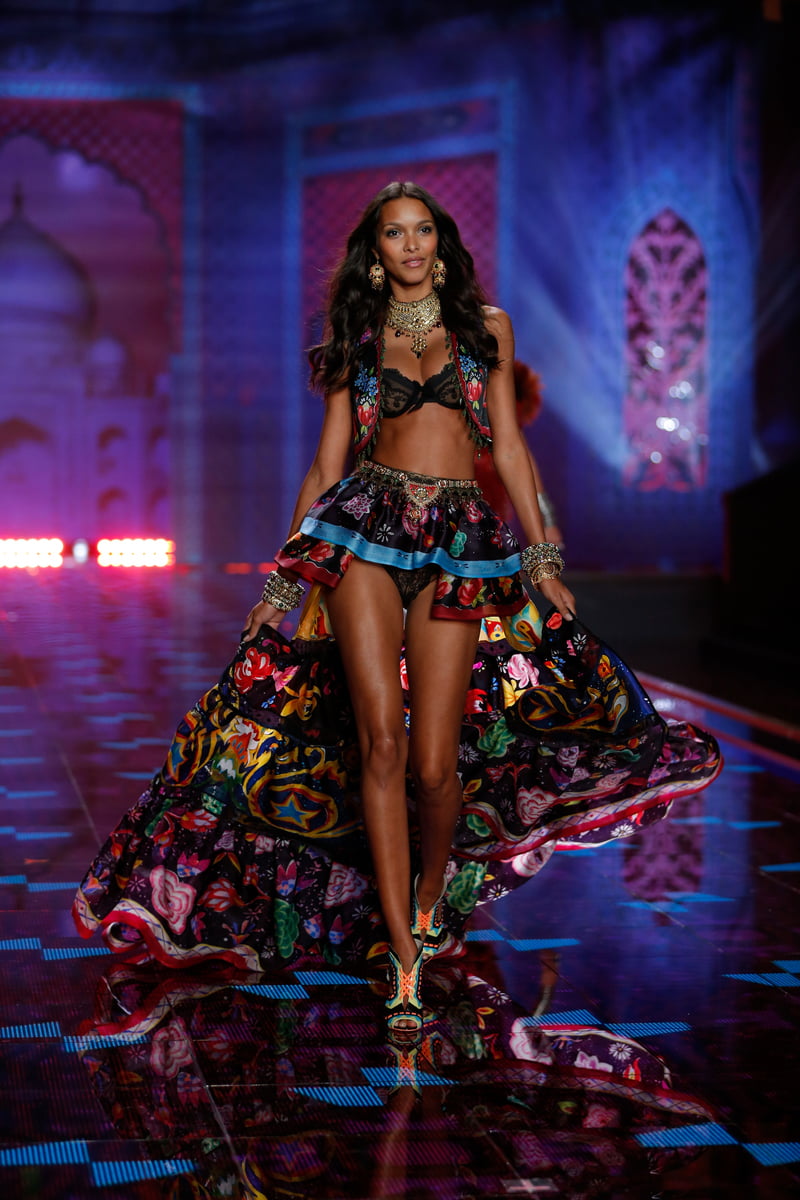 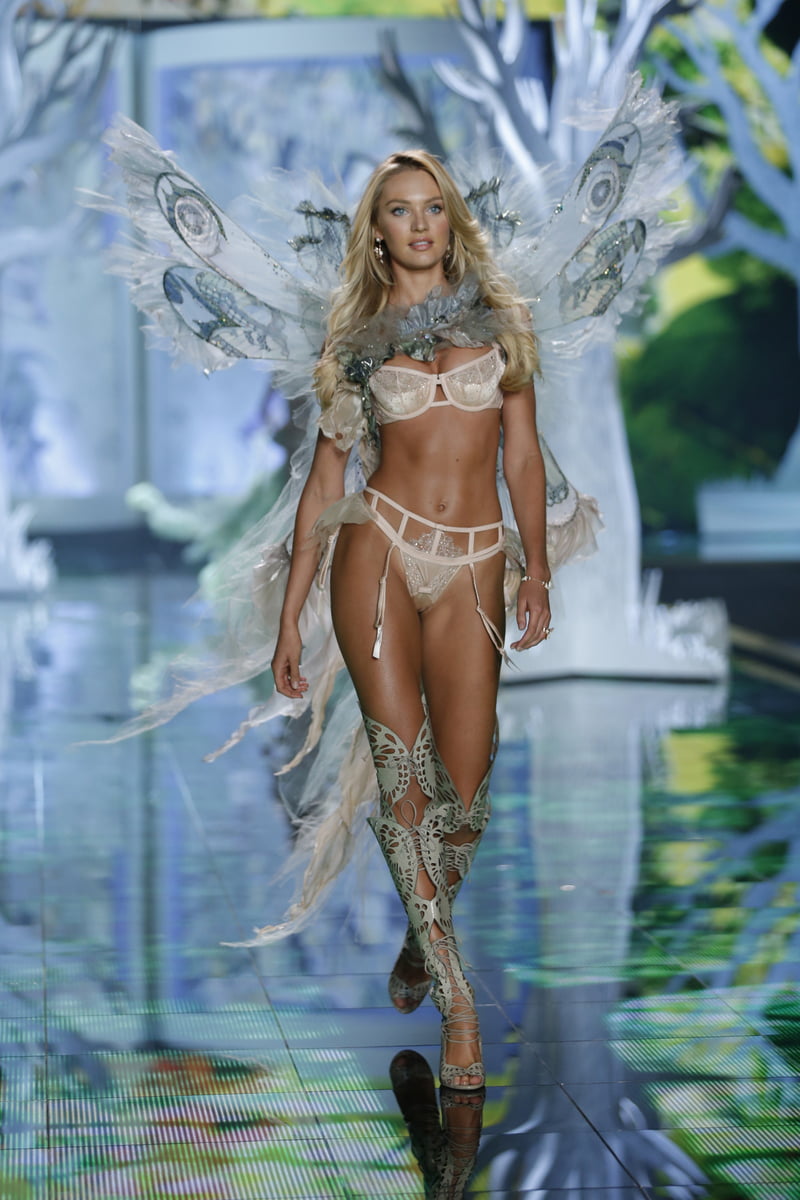 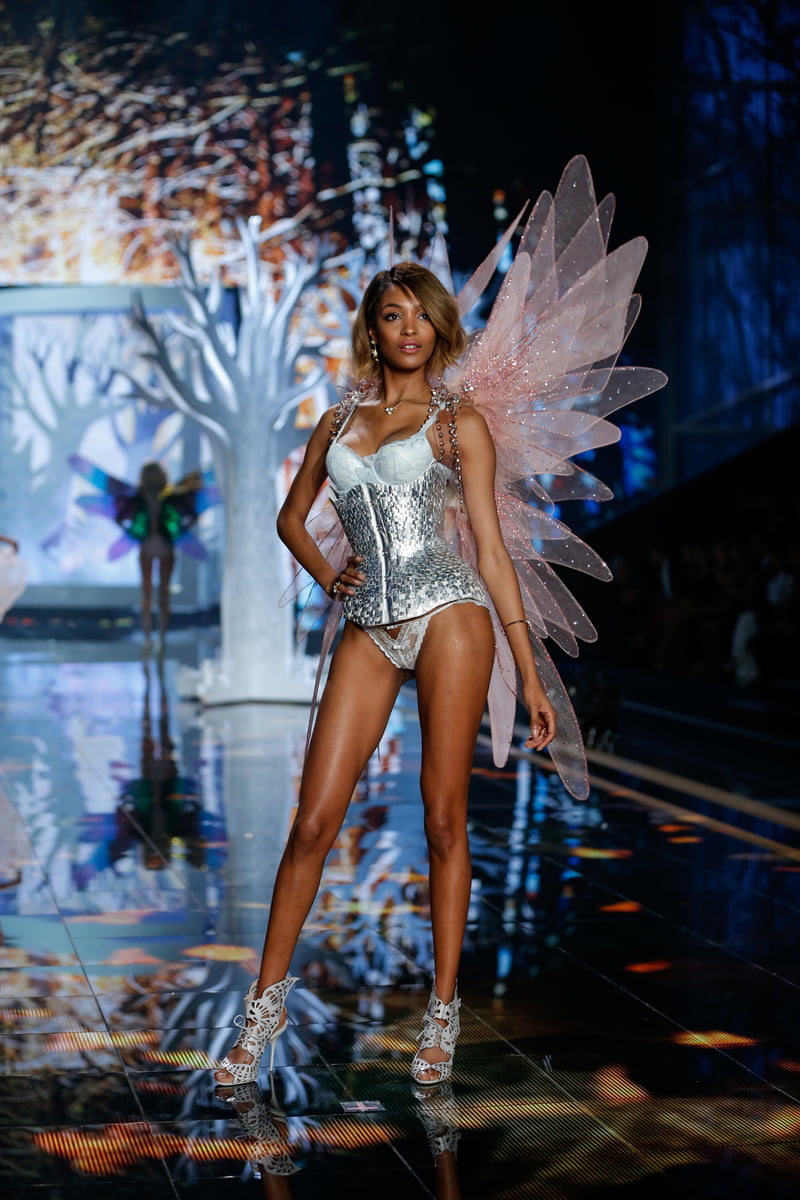 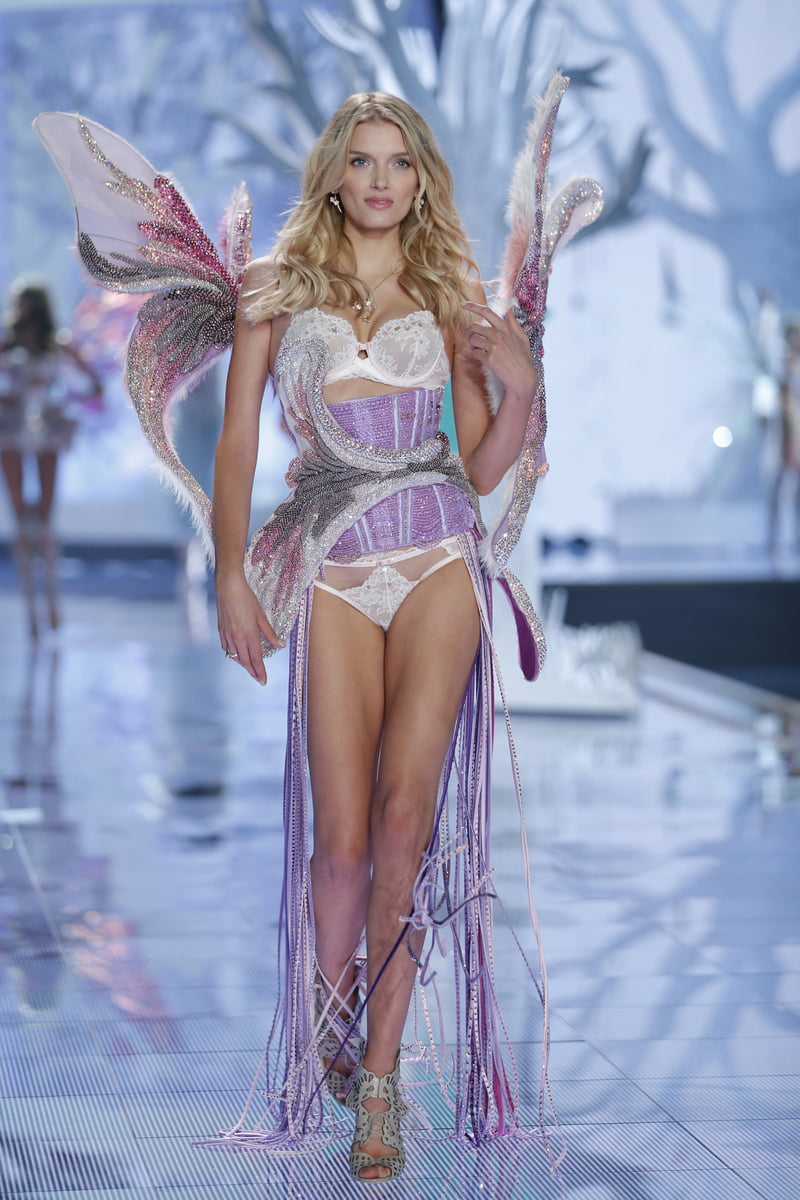 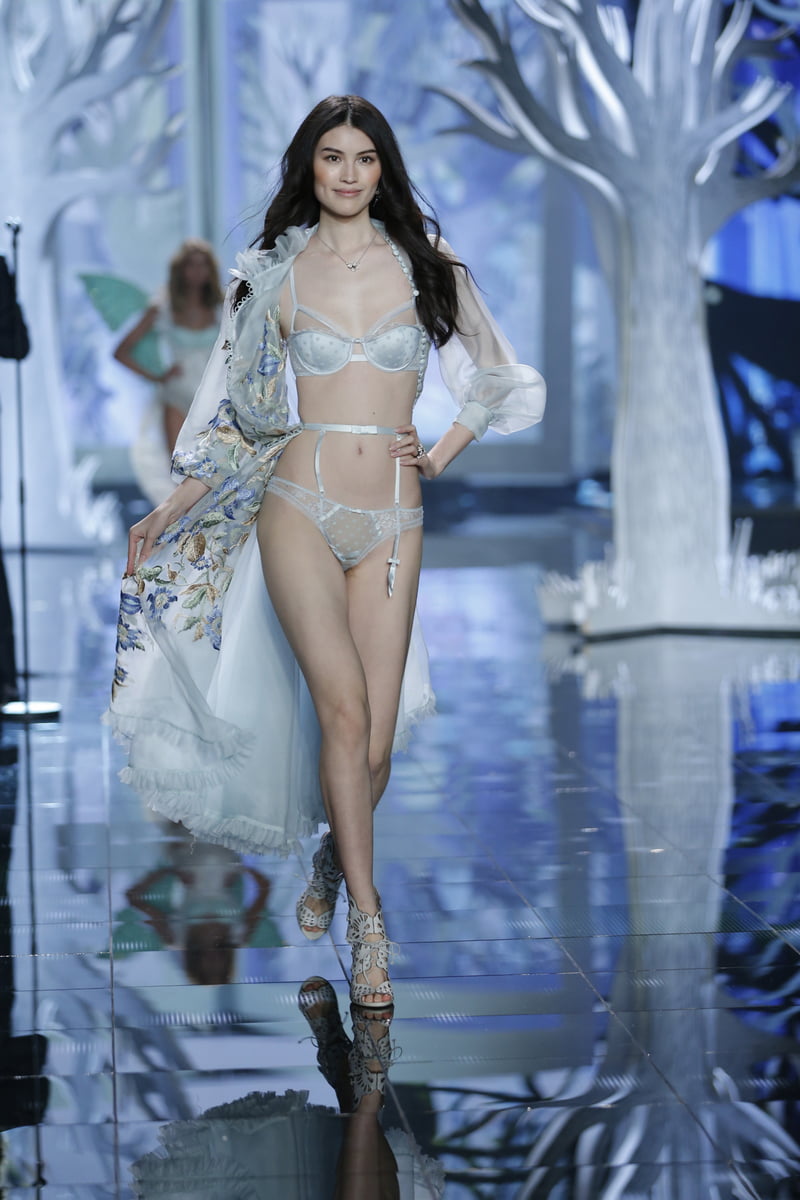 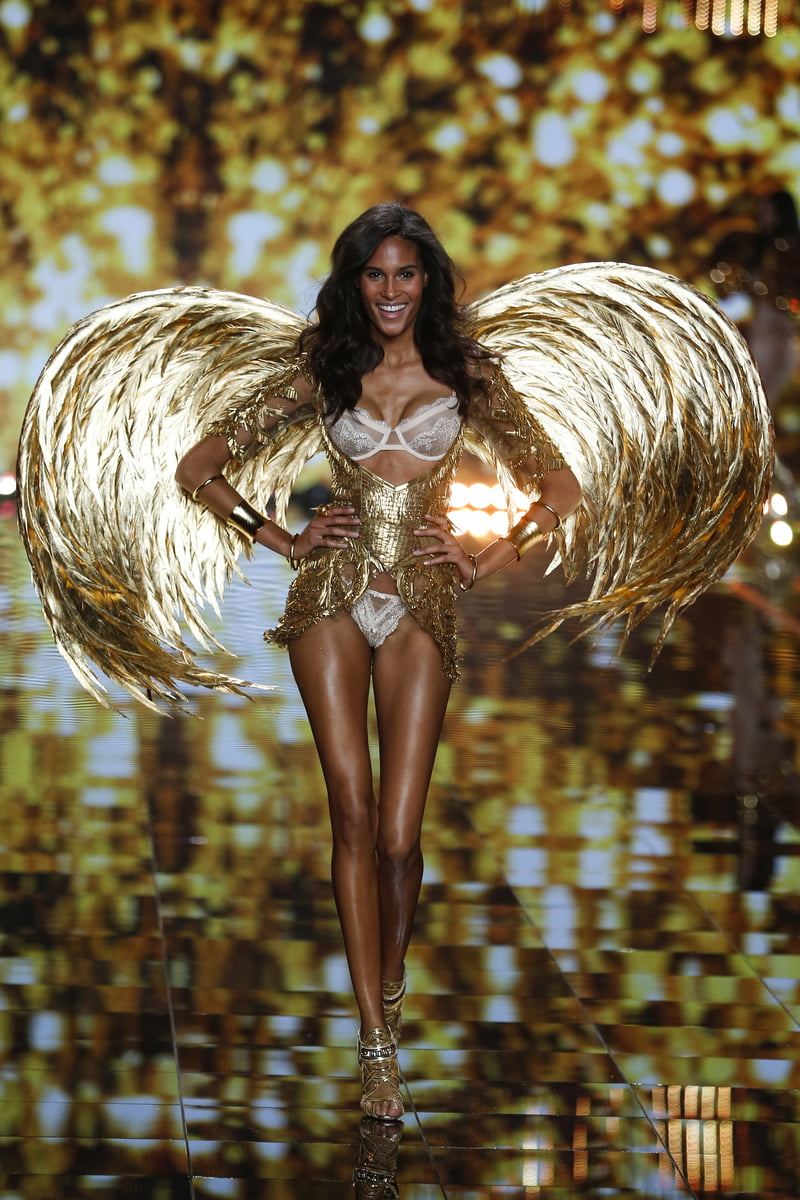 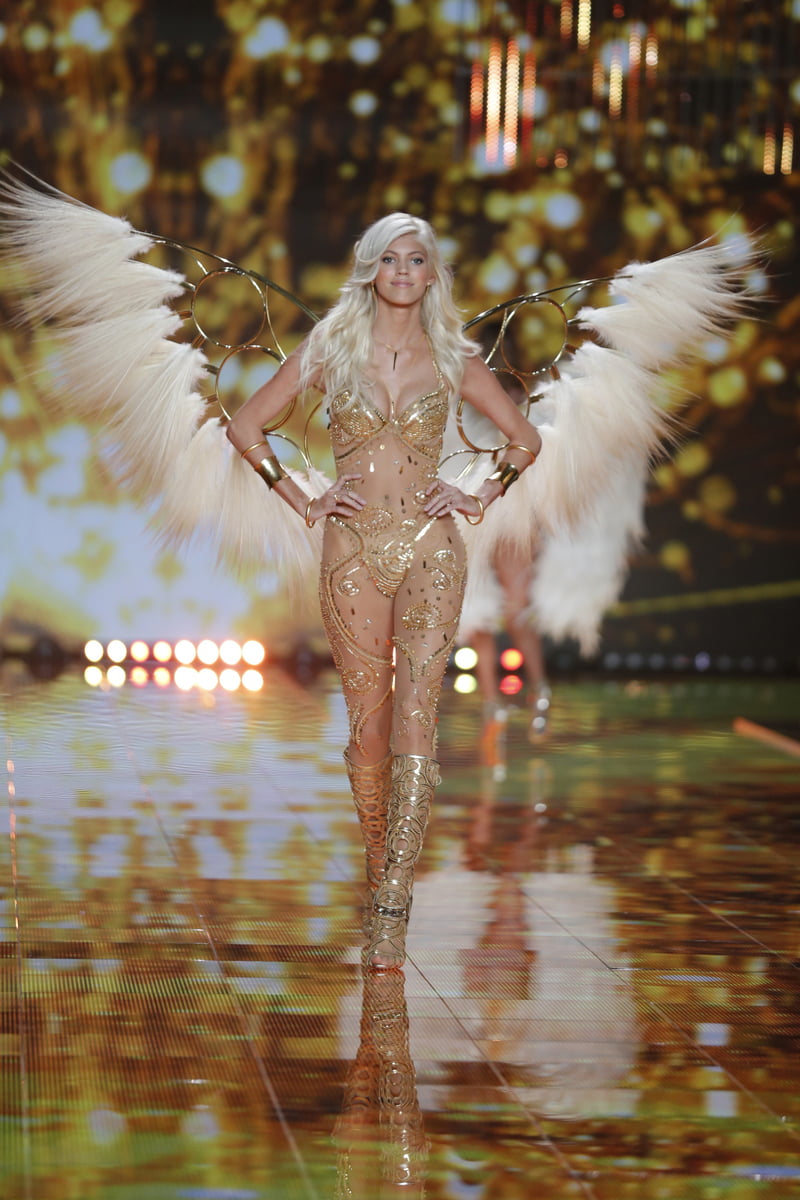 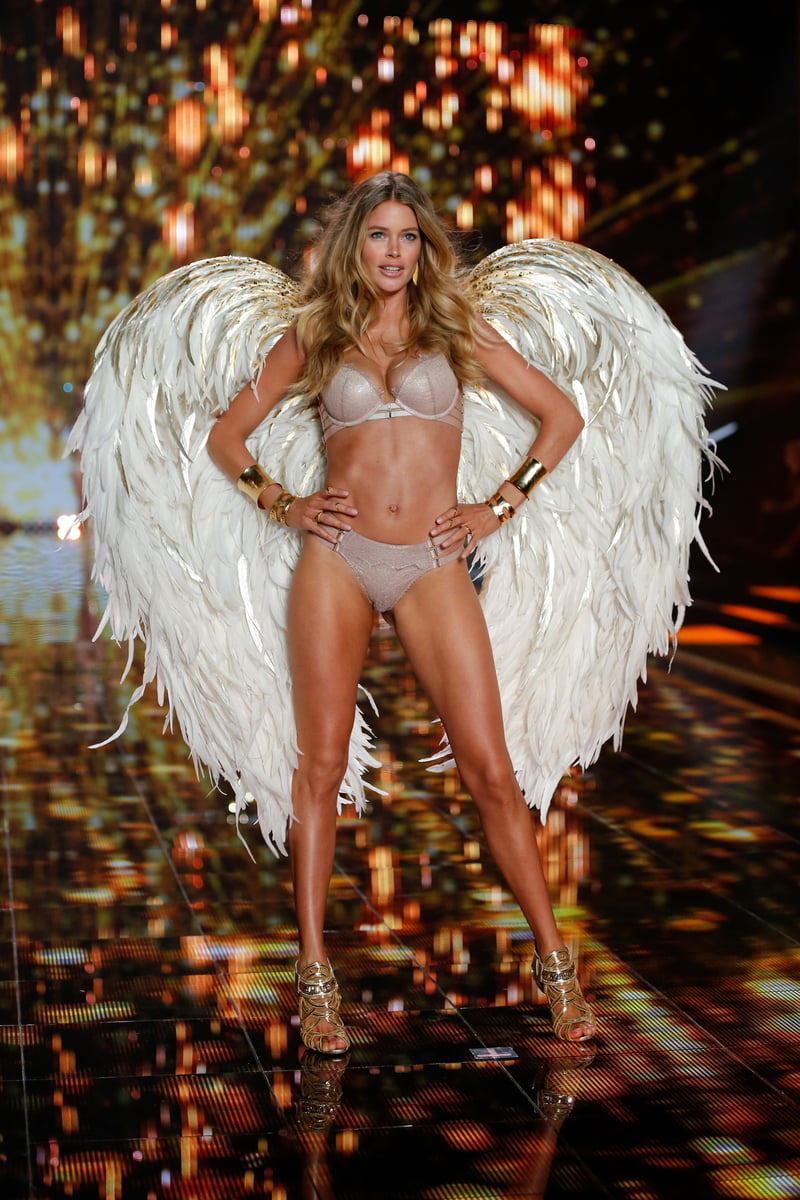 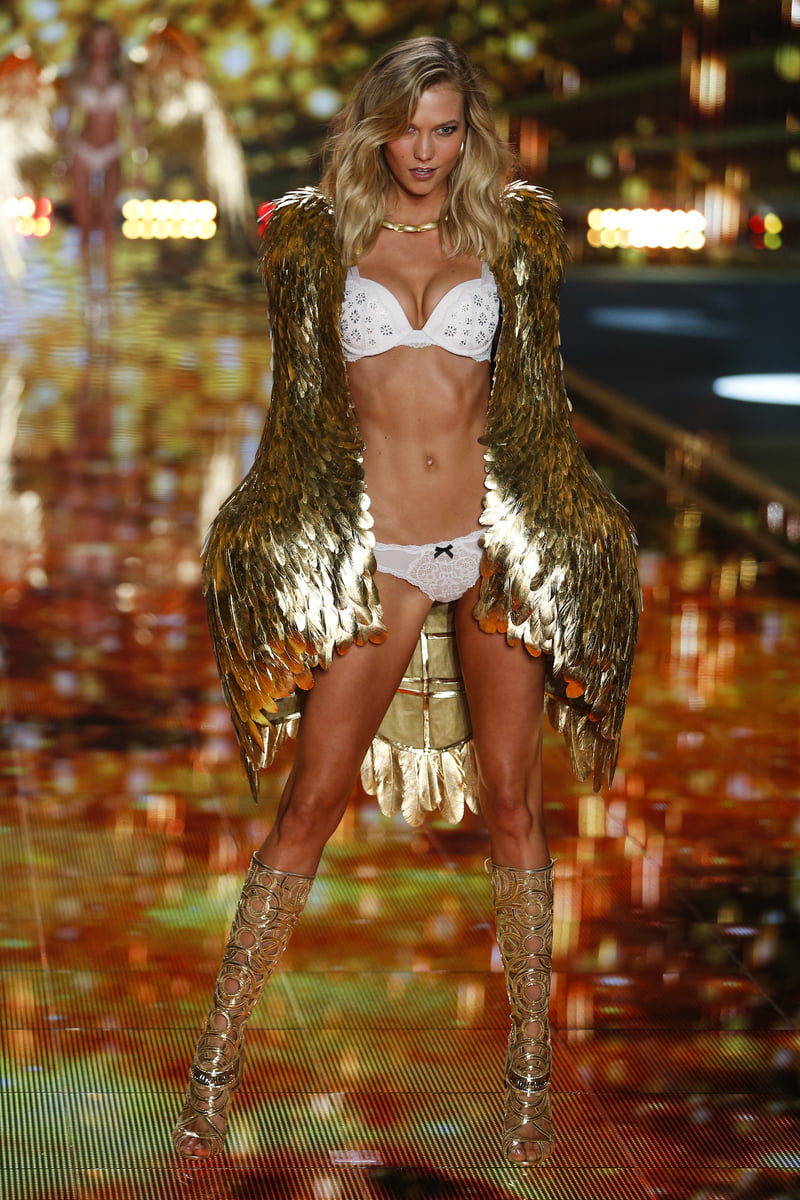 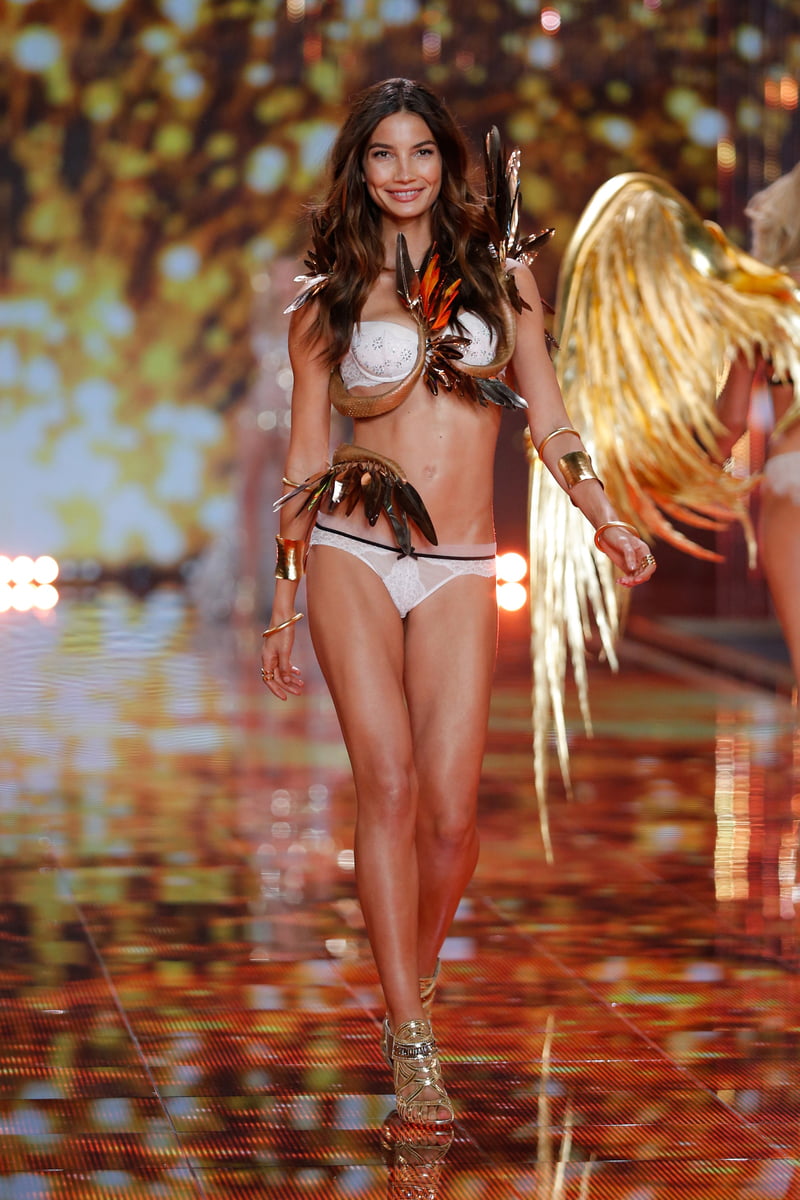 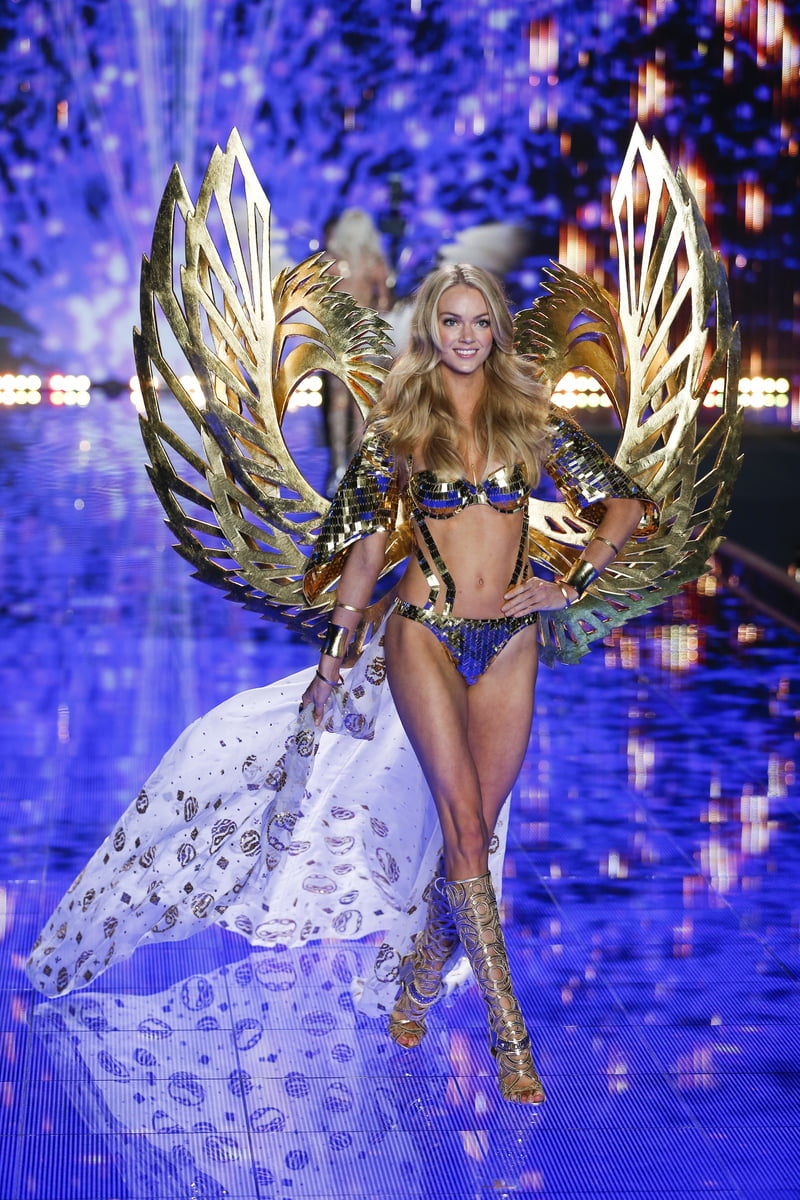 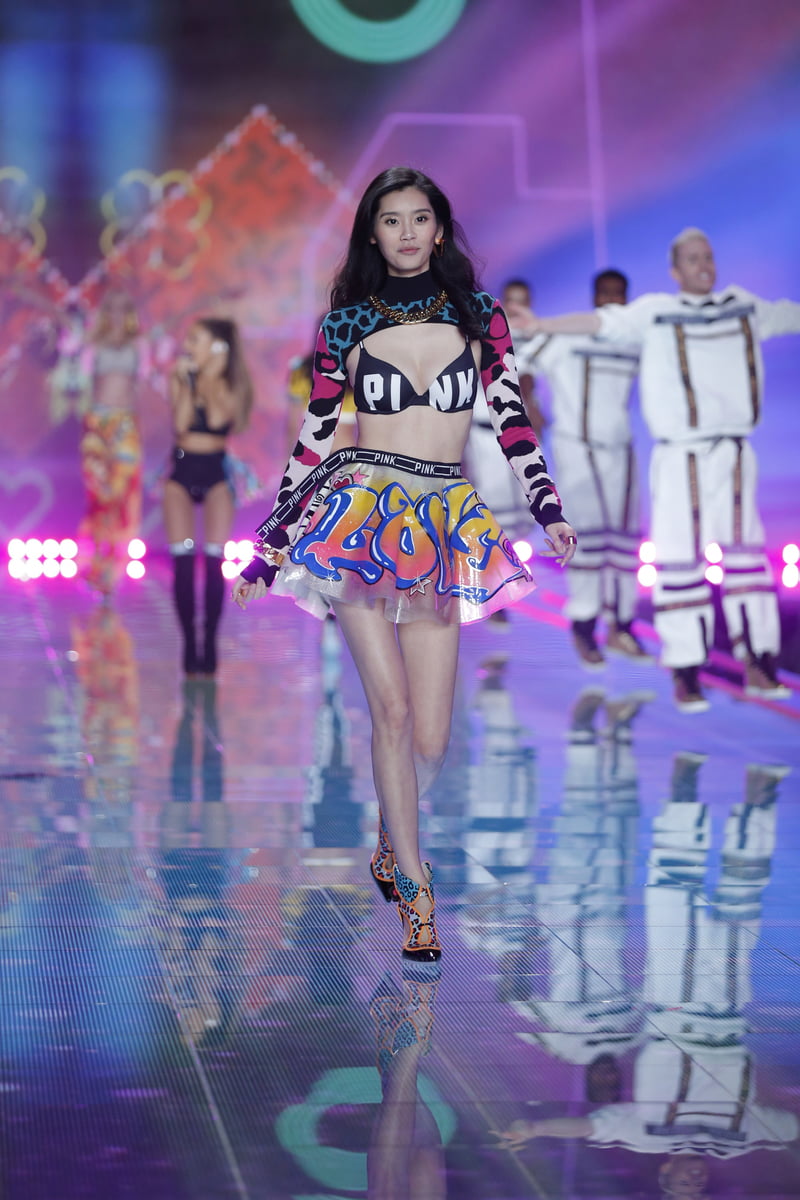 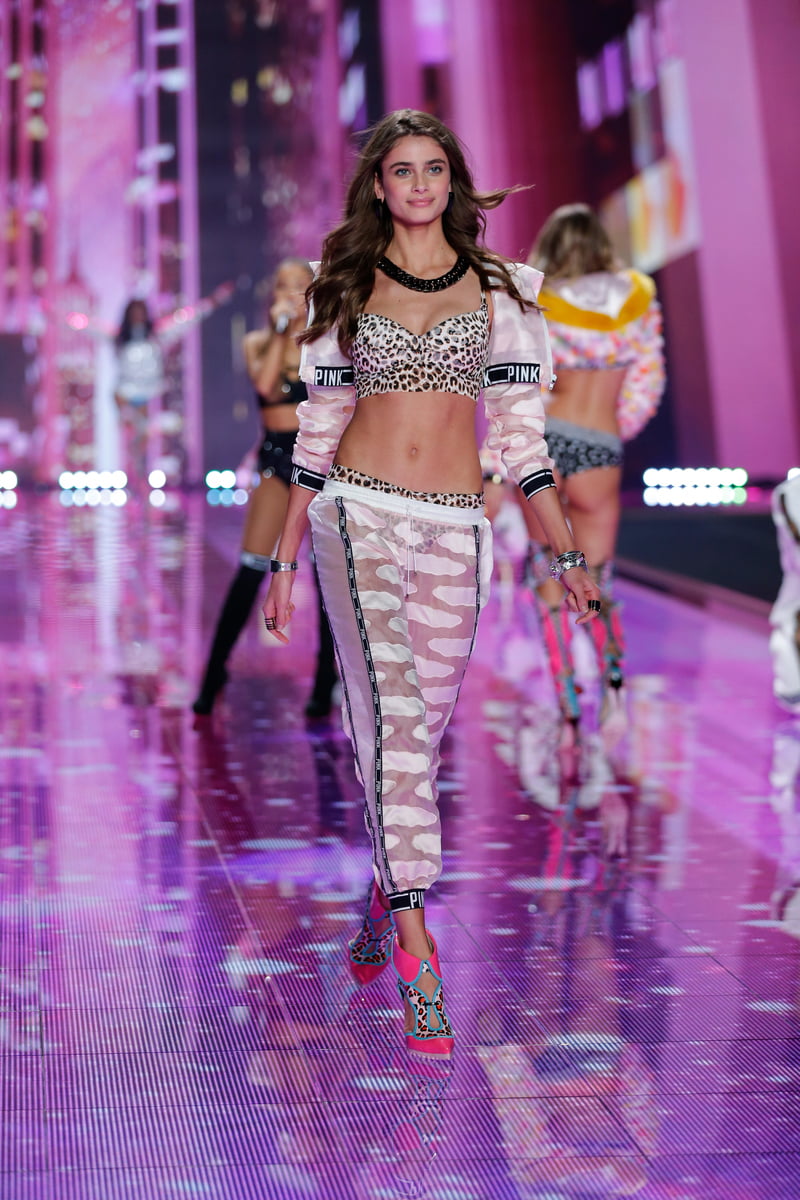 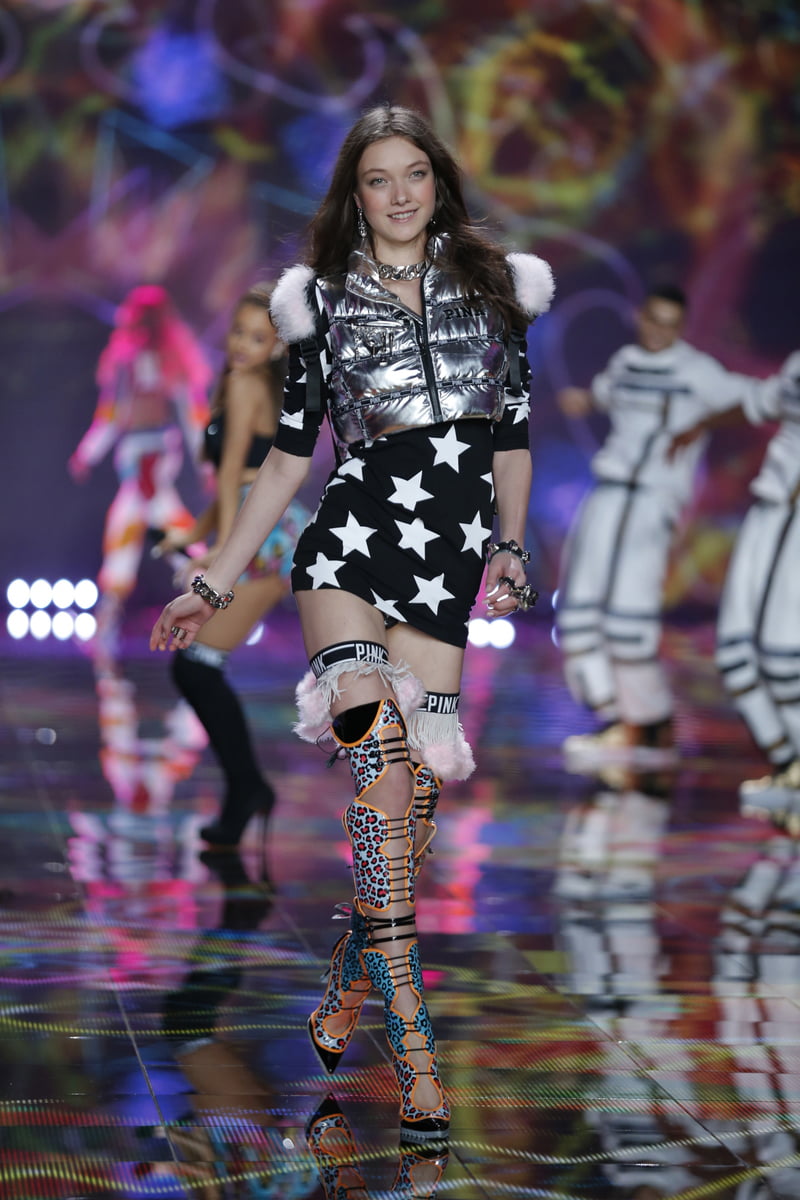