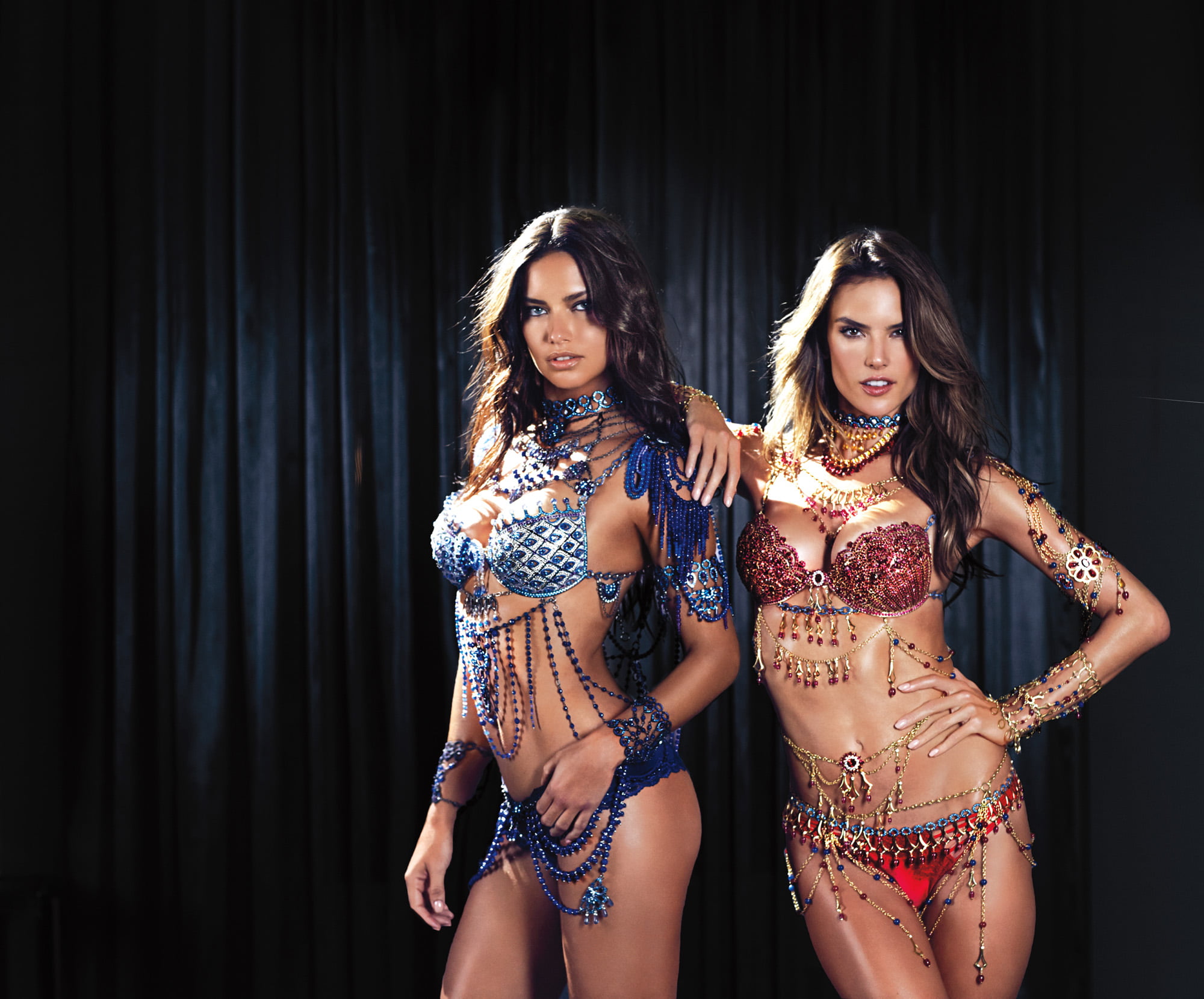 Sparkle, sparkle! Models Adriana Lima and Alessandra Ambrosio have been revealed as Victoria’s Secret’s “Dream Angels” to promote their 2014 Fantasy Bras which were created this year by jeweler Mouawad and are worth $2 million each.

At that price, they may not be under a lot of trees, but like the women wearing them, they are beautiful.

This year’s Dream Angels Fantasy Bras include over 16,000 gems, including rubies, diamonds, blue and light blue sapphires, and they are set in 18K gold. The design is based on the Dream Angels Demi silhouette bra, with the sparkling versions taking over 1,380 hours to create.

This year’s Fantasy Bra announcement is also unique because Victoria’s Secret has chosen two angels for 2014, rather than just one.

Lima and Ambrosio will wear the Fantasy Bras on the runway of this year’s Victoria’s Secret Fashion Show, which will air on December 9. You can watch the show in the U.S. on CBS, and on Global in Canada. 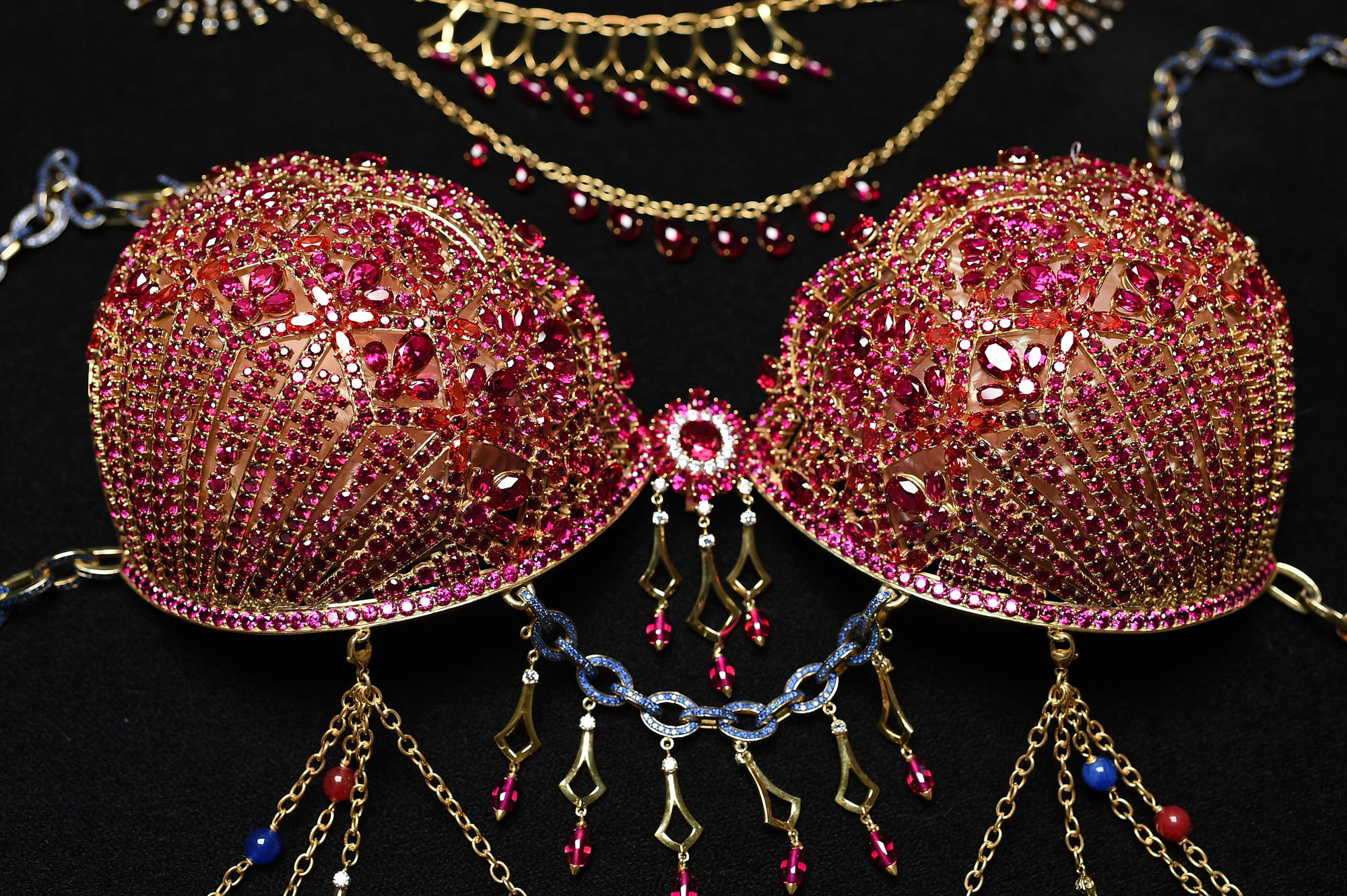 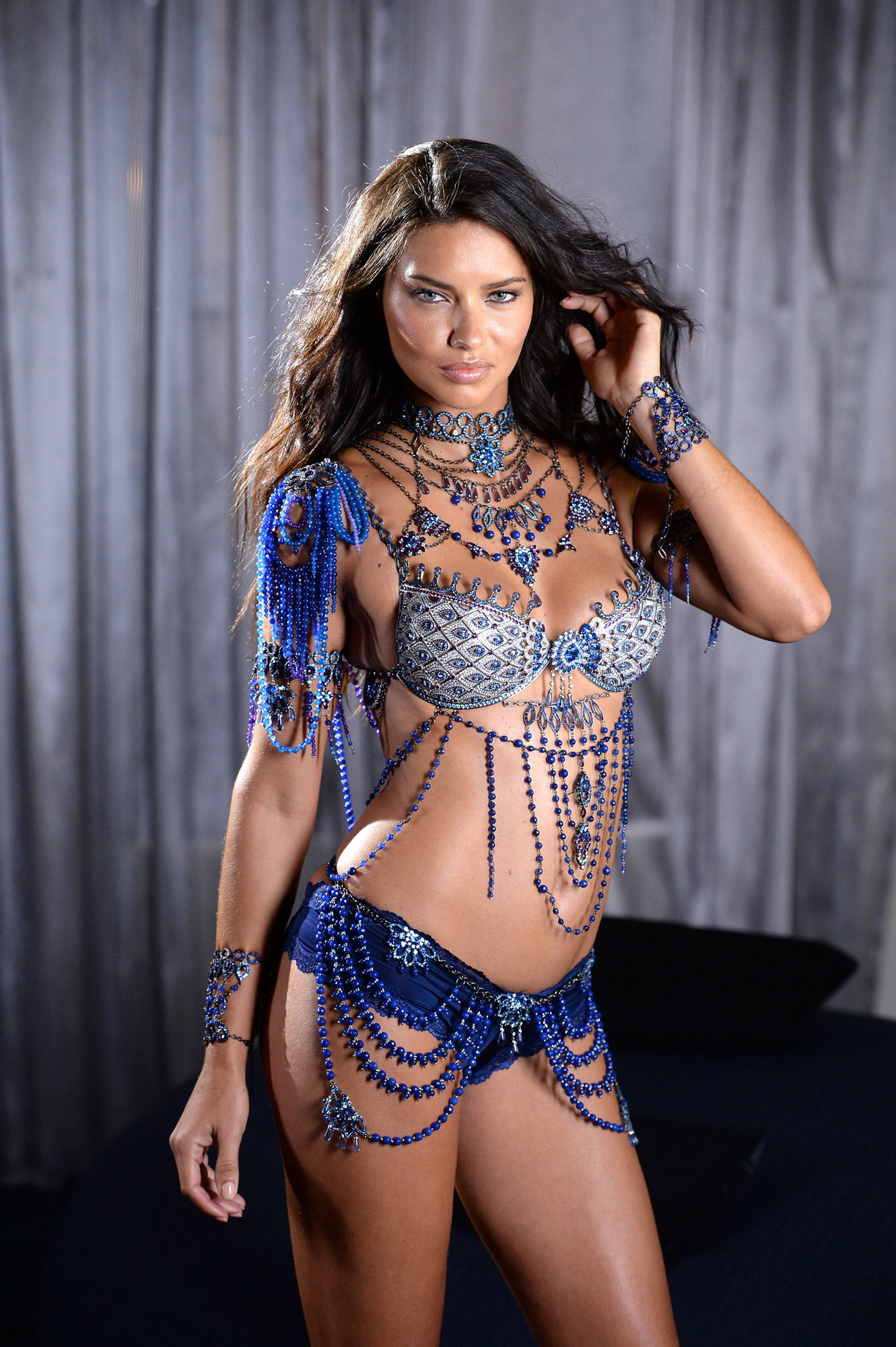 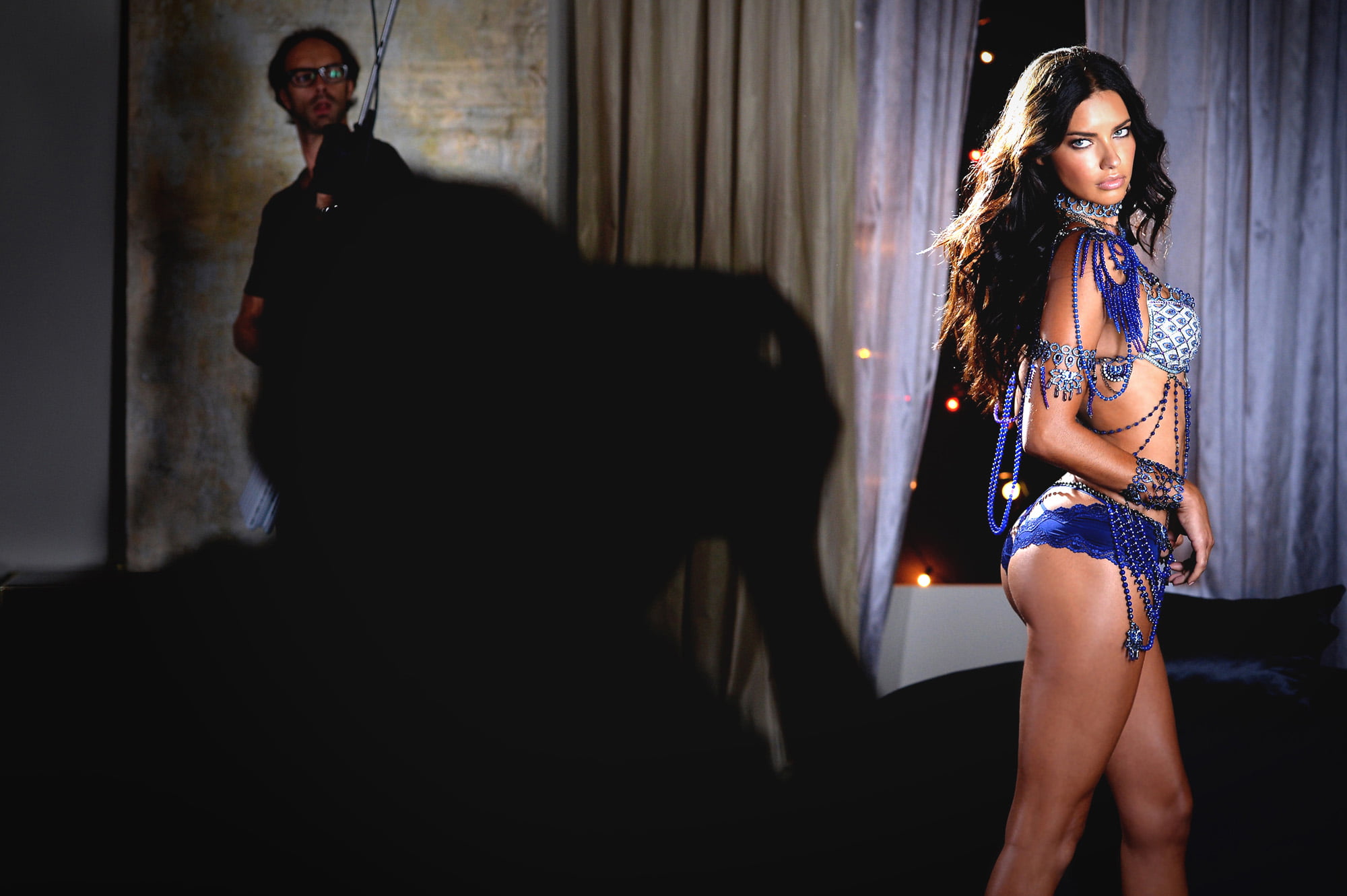 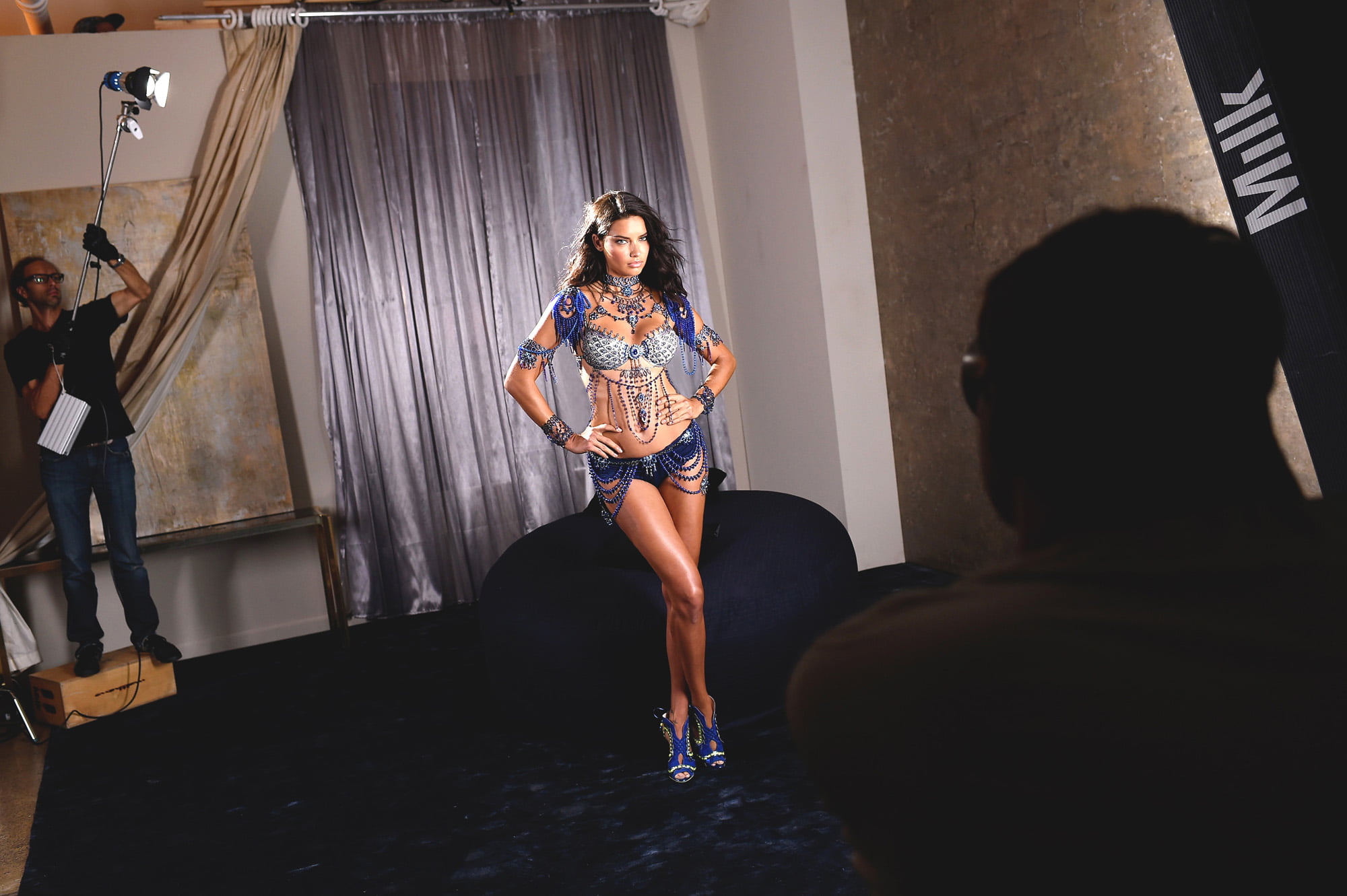 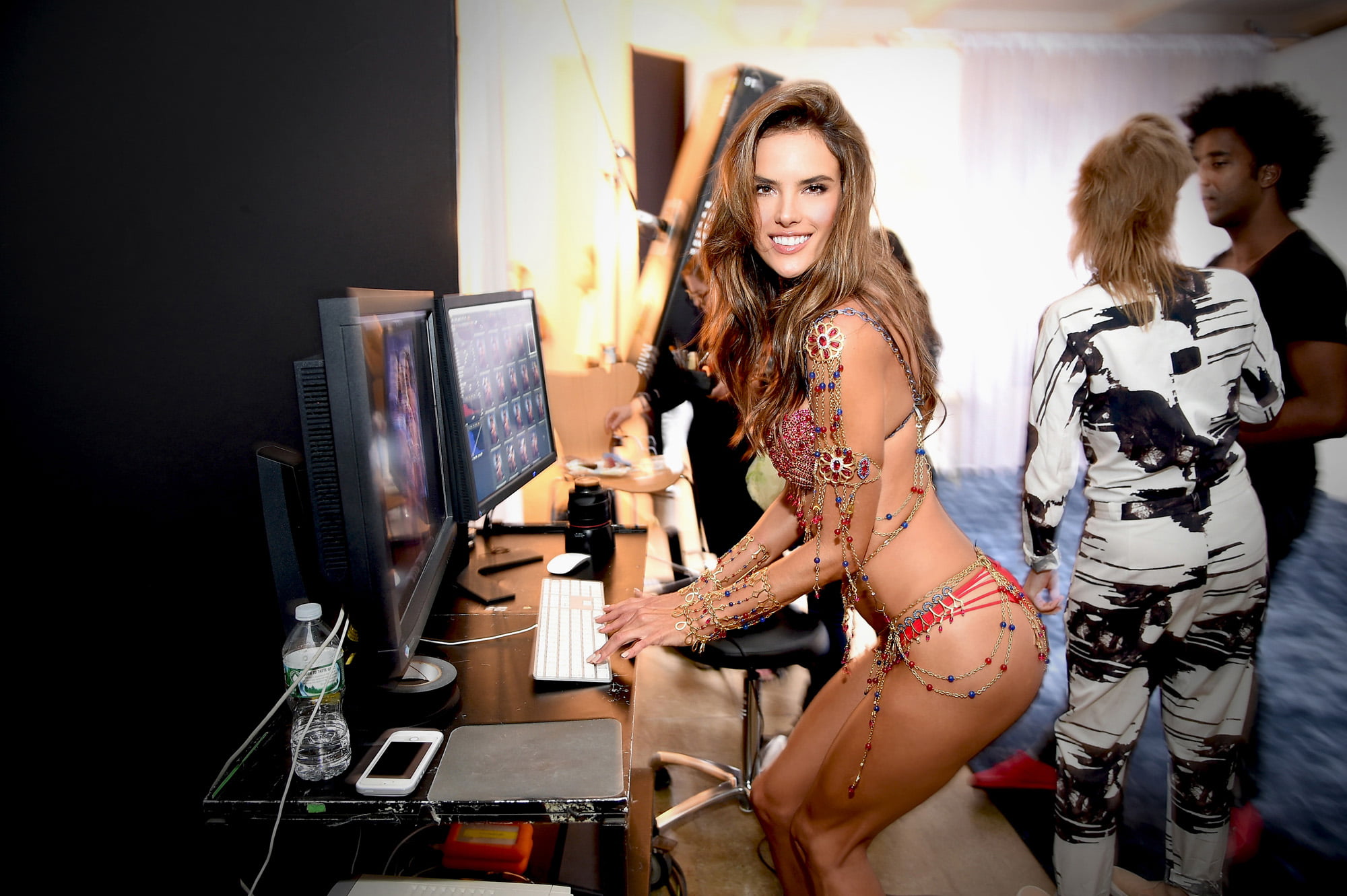 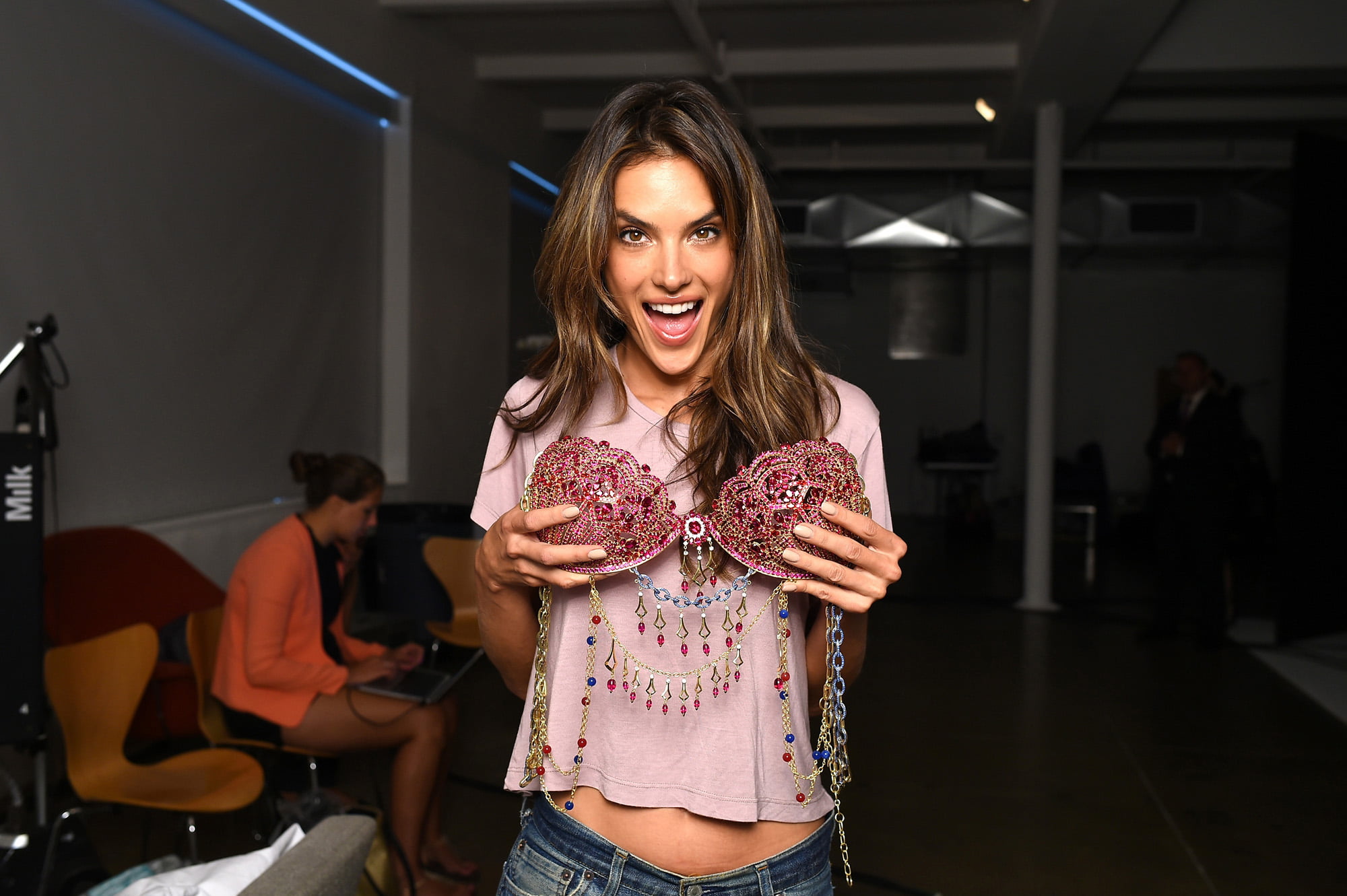 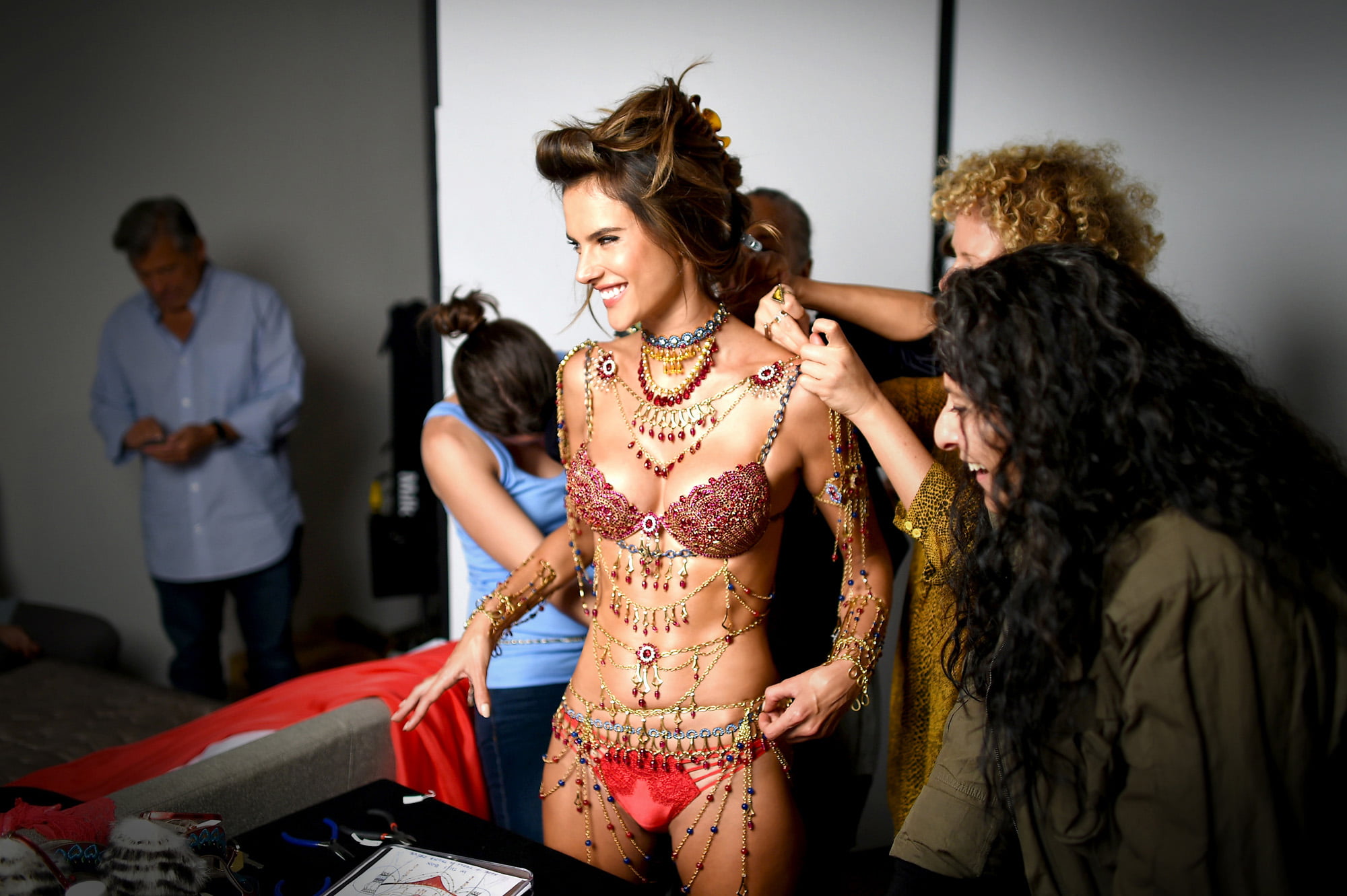 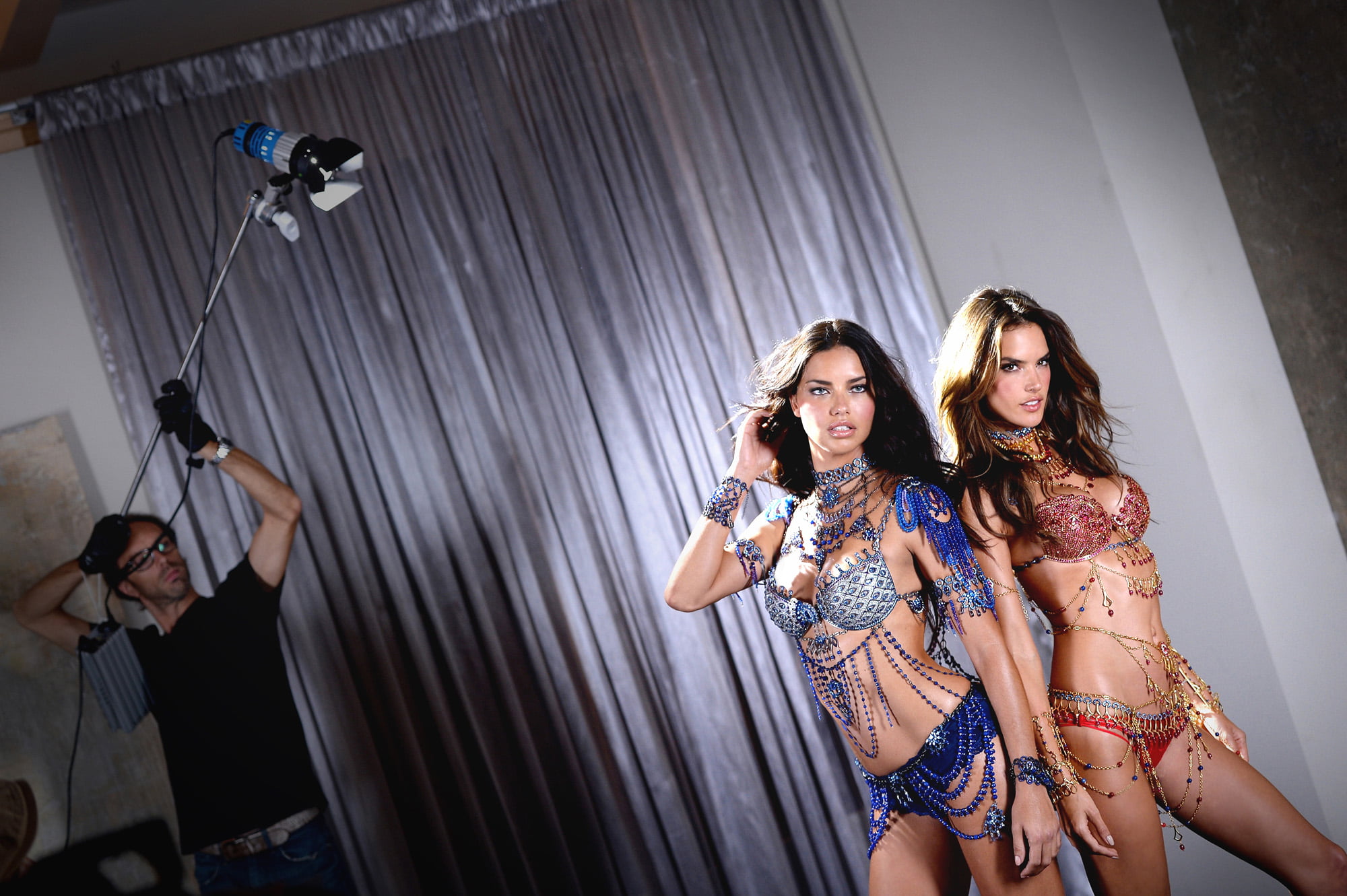 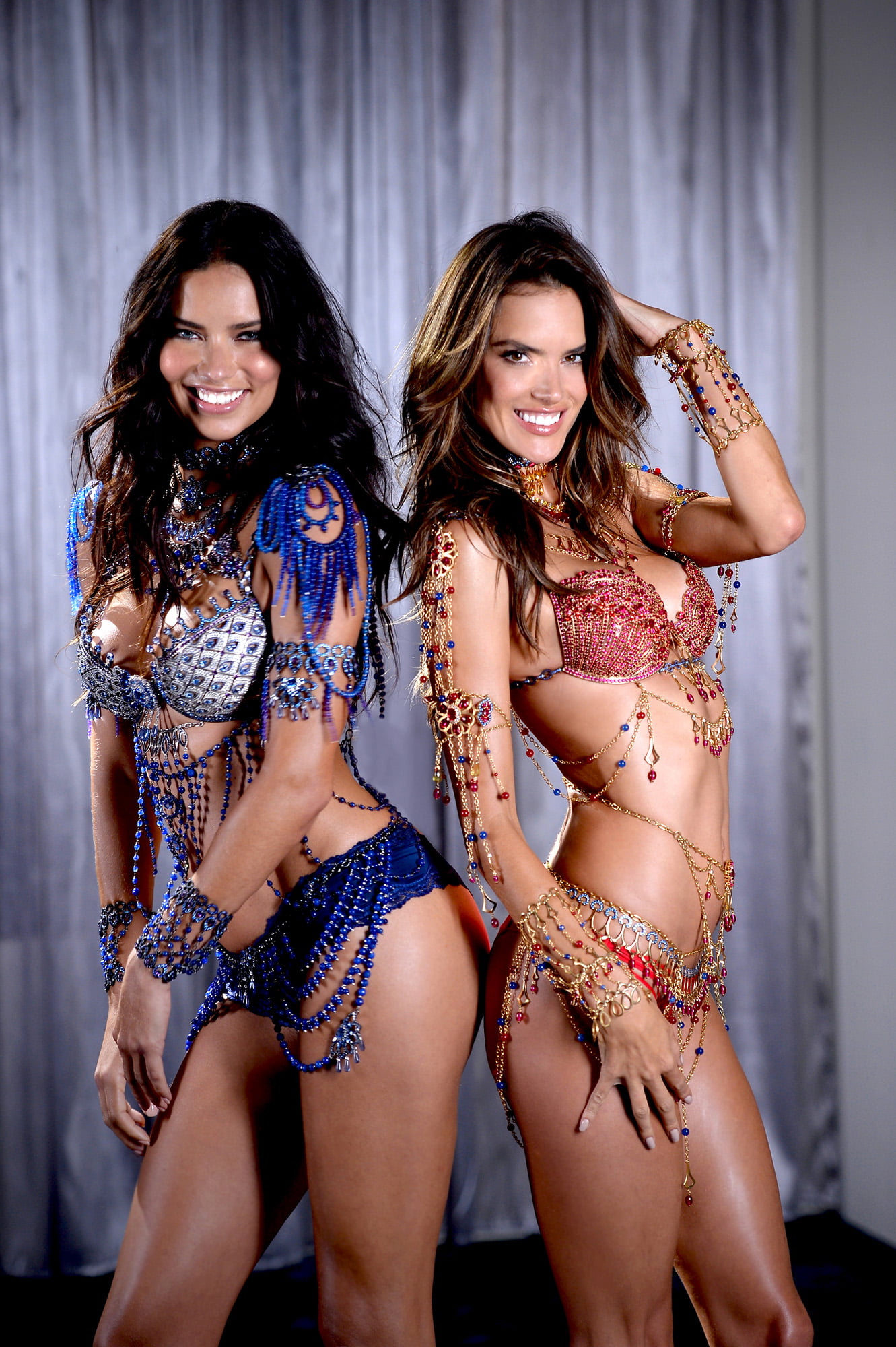