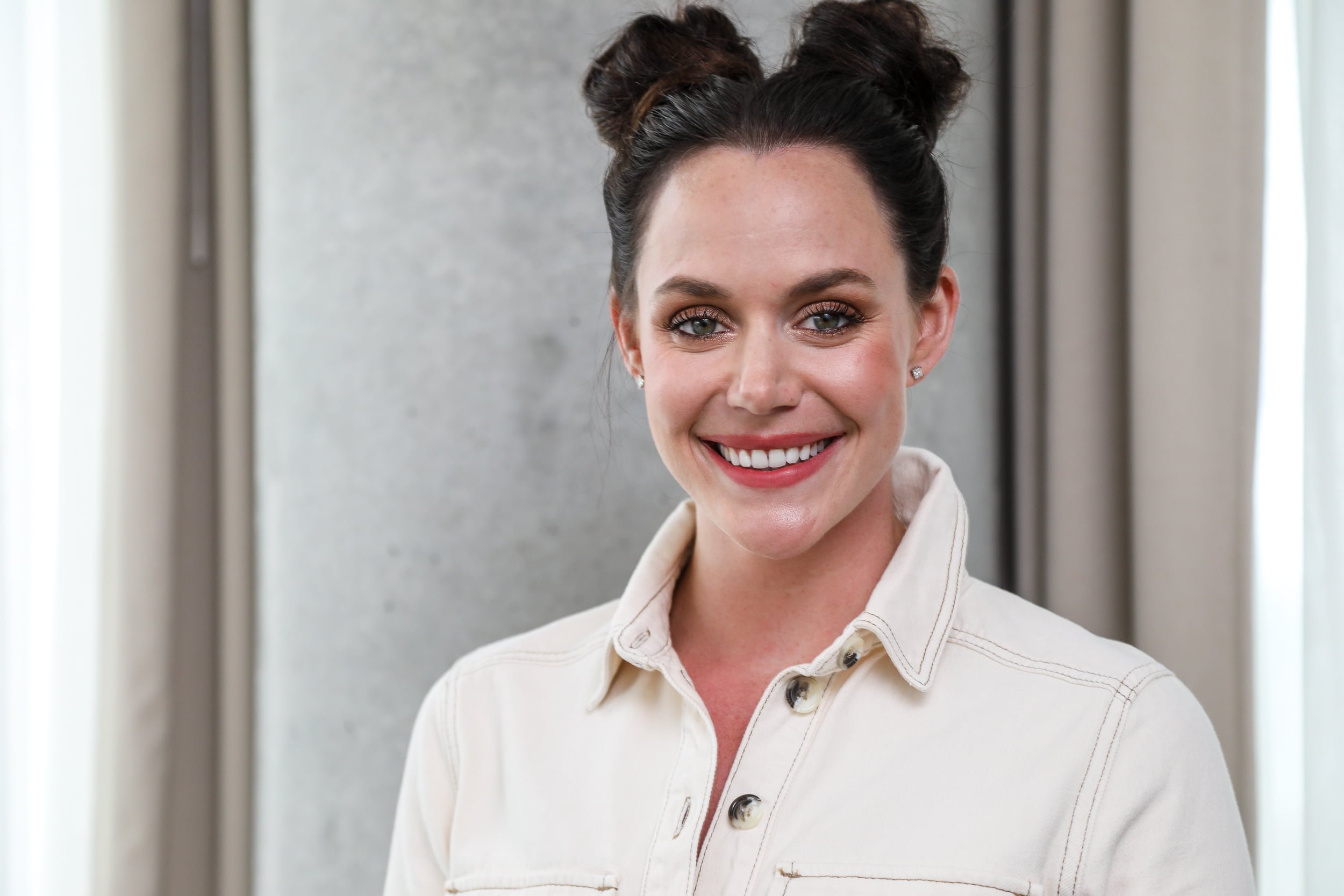 Tessa Virtue is a national treasure. The Canadian ice dancer, Olympic champion, and Canada’s Walk of Fame inductee is incredibly talented, friendly, and most of all, humble.

She’s also one of the nicest people, and a complete delight to interview.

The Canadian icon was in Toronto earlier this week as the brand ambassador for Air Miles, helping to kick off the opening night of the Budweiser Stage, and the 25th anniversary year, which features a huge list of incredible talent starting with The Strokes.

Between this week and the end of September, the stage will host an incredible lineup, including Florence and the Machine, Willie Nelson, Arkells, and Bryan Adams, to Iron Maiden, Beck, Lenny Kravitz, and the Game of Thrones Live Concert Experience, to name just a few.

As the ambassador for Air Miles, we chatted about the Air Miles Stage Pass, which gives music fans access to concerts and special VIP experiences (last year, some fans met the Arkells in Hamilton), and we talked about the role music plays in her routines with her partner, Scott Moir.

Watch the full video interview to see what Virtue had to say about her fans, her career, and some of what’s to come this year. She also mentioned a few of the acts she’s looking forward to seeing on stage, and the band she’s touring with this fall.