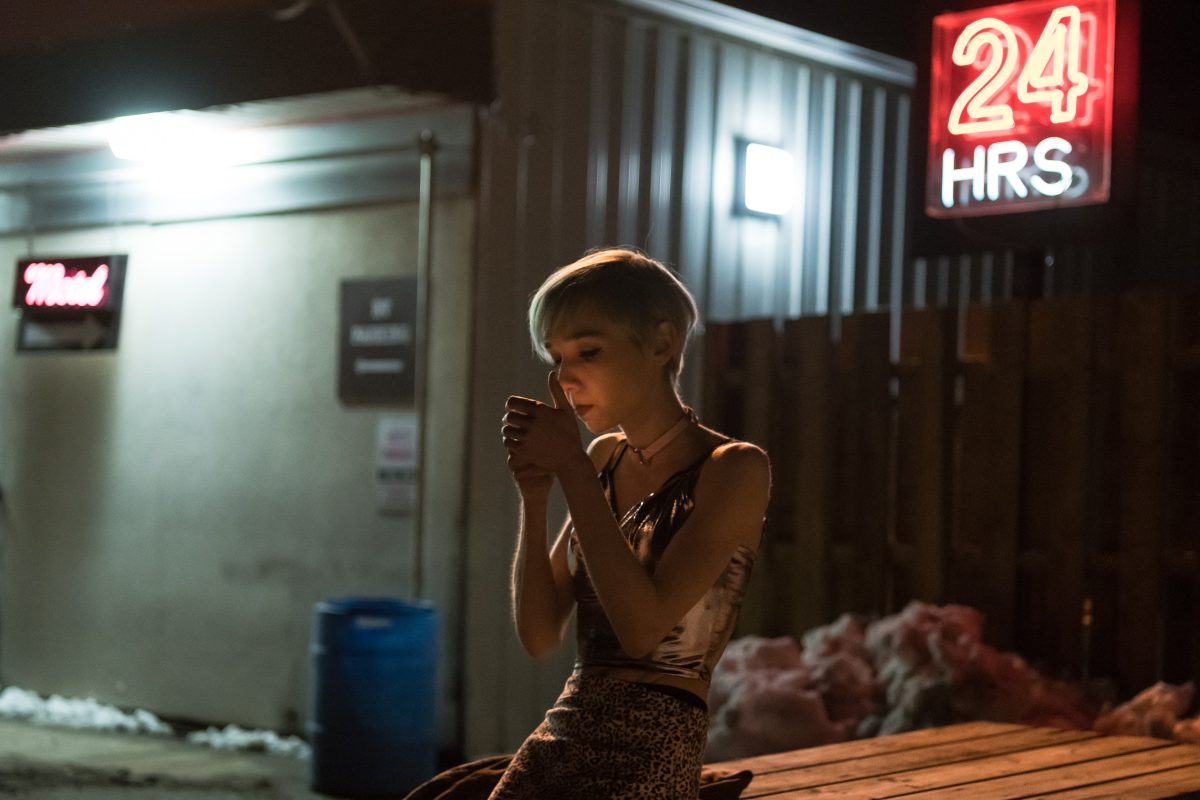 Although best known for for her prolific work as a documentarian, Rama Rau makes an assured and compelling foray into fictional feature filmmaking with the expertly written and performed Honey Bee. 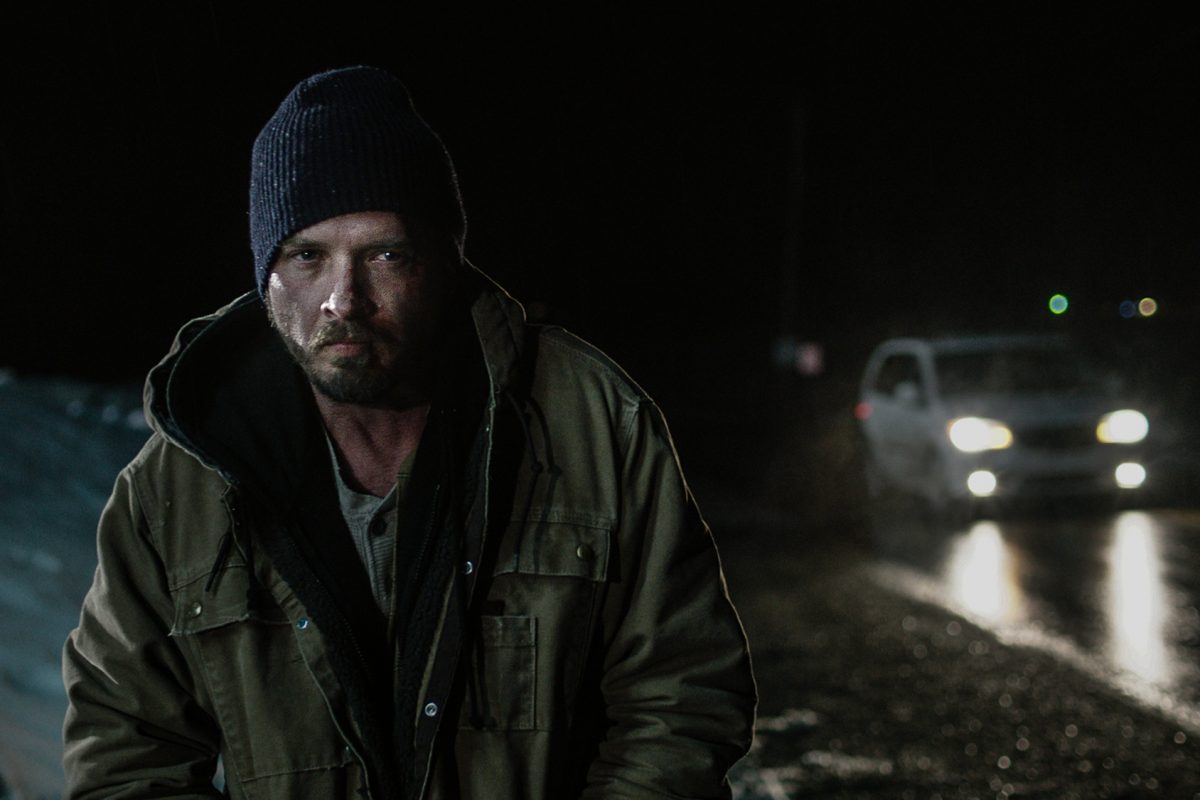 The brooding Canadian thriller The Unseen offers a unique, subtextual take on an “invisible man” storyline, but it’s an idea that would work much better as a series than a feature film. 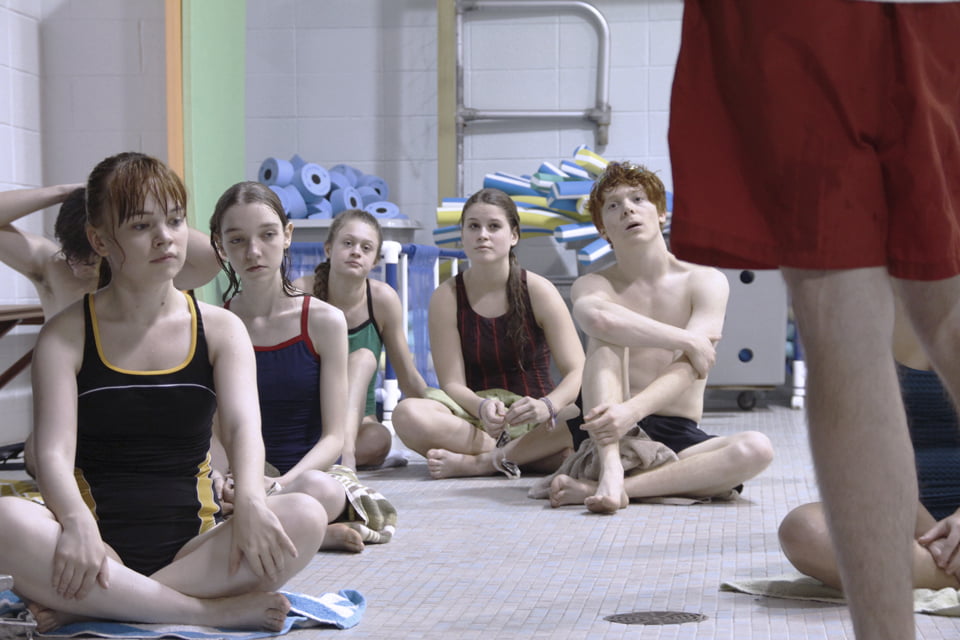 During the 2014 Toronto International Film Festival, director Lindsay Mackay and actress Julia Sarah Stone sat down with me to talk about their perfect indie film, Wet Bum. At the time, it was my favorite film that I had screened around the start of TIFF, and all these months later is still stands up as one of the best Canadian films to come along in a while. 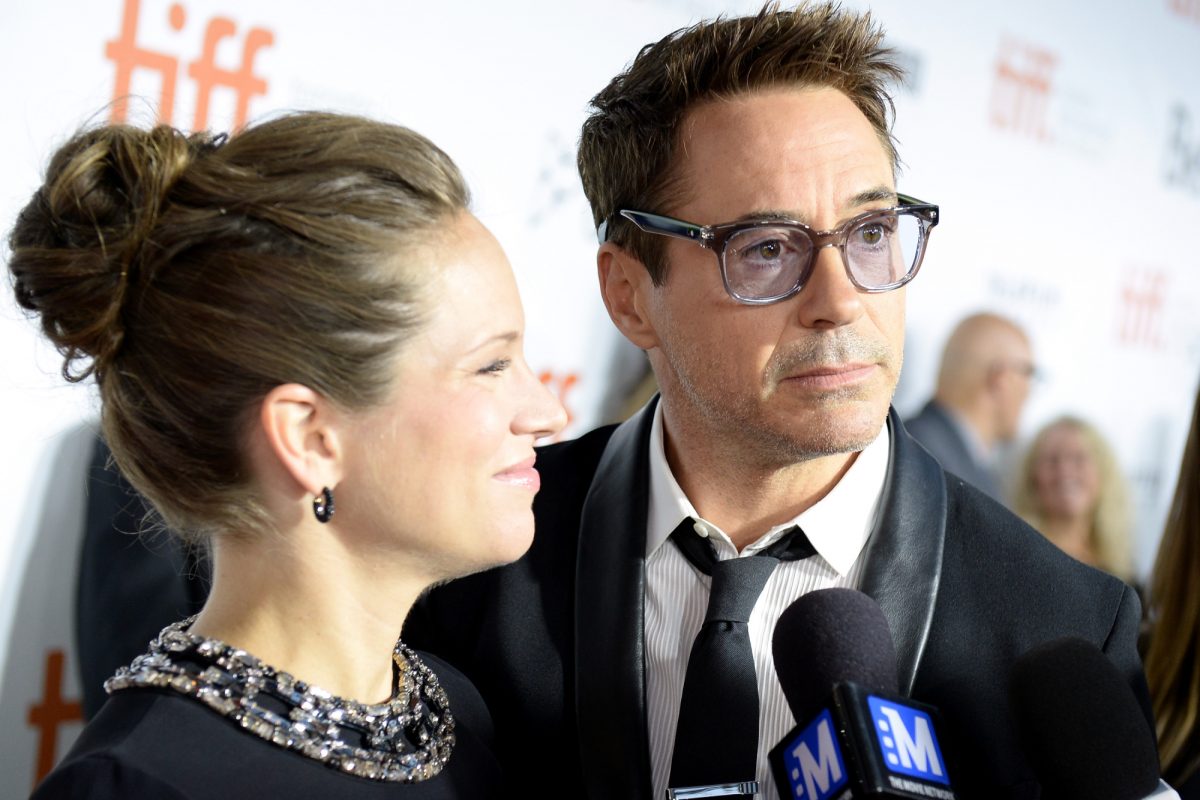 I must have blinked because suddenly it’s the third day of the Toronto International Film Festival and this is the first time I’ve had time to write in the blog. I’m also sitting on a day of content that I still need to post, and of course today is also a full day unto itself…