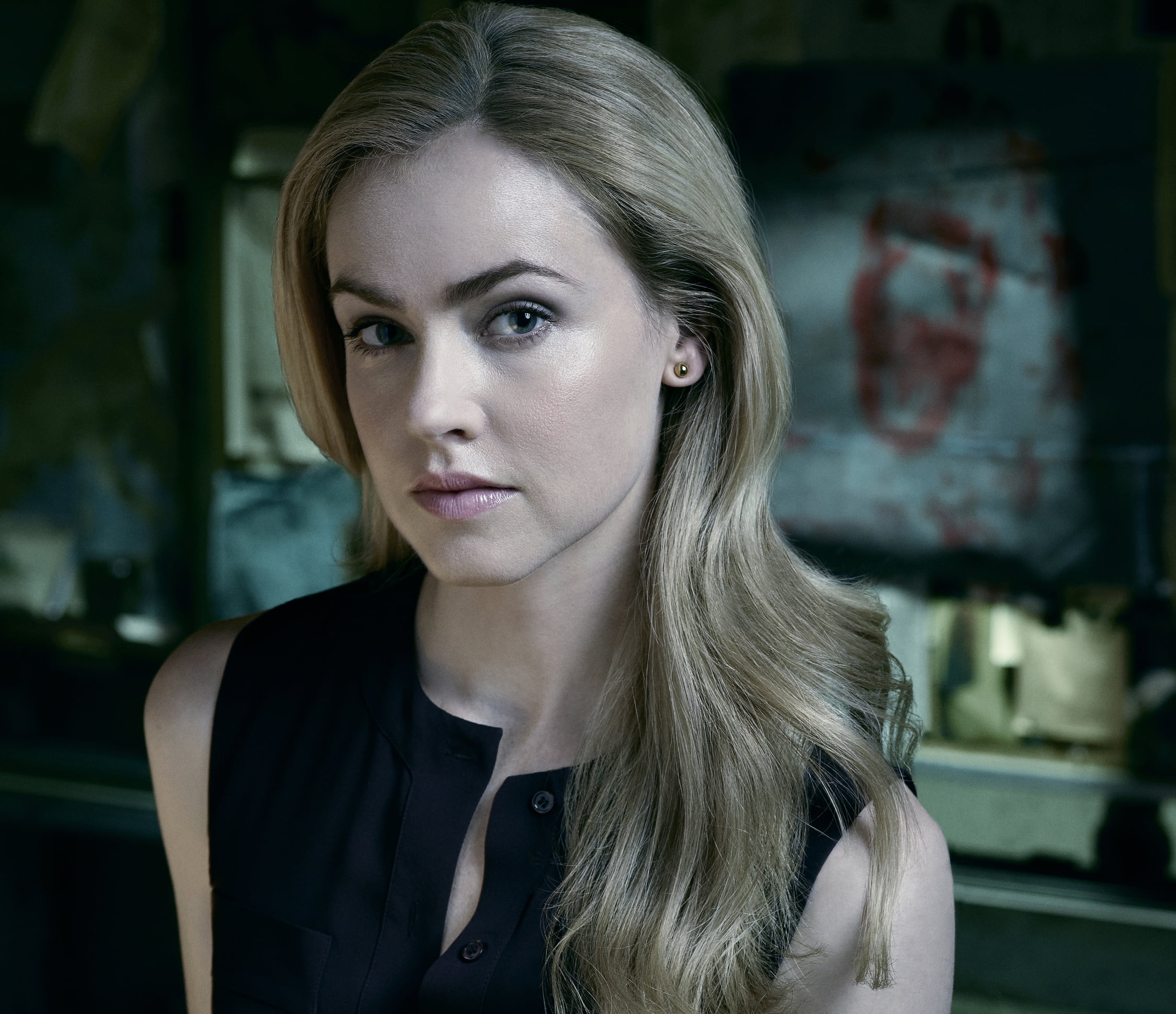 Amanda Schull stars in the television adaptation of 12 Monkeys, a series that reimagines the world of the original 1995 film by director Terry Gilliam, but with a fresh concept that offers new twists and turns along the way.

Kicking off tonight, January 16, on Showcase in Canada at 10:00 PM (ET/PT), and on SyFy tonight at 9:00 PM (ET), the series is a mix of a modern-day action-thriller that is on the cusp of a terrible future.

Schull plays would-be virologist Dr. Cassandra Railly, a woman who doesn’t realize where her future is headed until James Cole, played by Aaron Stanford, comes back in time to try to get her help in curing the world of an upcoming pandemic. Little do they both realize what changes they will set in motion, or where things might head–even just in the first episode.

For those familiar with the film, 12 Monkeys takes some things we know and turns them around, or shifts them a little, while also introducing new concepts that open lots of doors for the future. The way the show deals with the concept of paradox is, in itself, something that could affect many stories, and it’s explosive, to say the least.

Schull recently stopped by Toronto, where 12 Monkeys was filmed last year, to speak about how much the show is able to go off in new directions. She also spoke about how Railly gets involved with Cole and his strange, dark story.

“She is surprised by Aaron Stanford’s character, Cole, one night, and he sort of thrusts himself into her life with this improbable story of time travel, and a virus that is going to destroy the world’s population in a matter of years,” Schull said, “and I think that’s a really challenging thing for anyone to wrap their head around, let alone somebody who prides herself on truth, and reality, and the understanding of science and knowledge in general.”

“It’s just through a series of proofs that he presents to her–only then does she realize that she needs to get on board with this, because otherwise she’s dropped the ball on humanity.”

Watch the video interview below to also hear what Schull had to say about working with Emily Hampshire, who plays Jennifer Goines, the show’s counterpart to Brad Pitt’s wild character from the film. Schull gives Hampshire a lot of credit, saying that she was “so much fun to witness, and so interesting… she’s a really fun acting partner.” 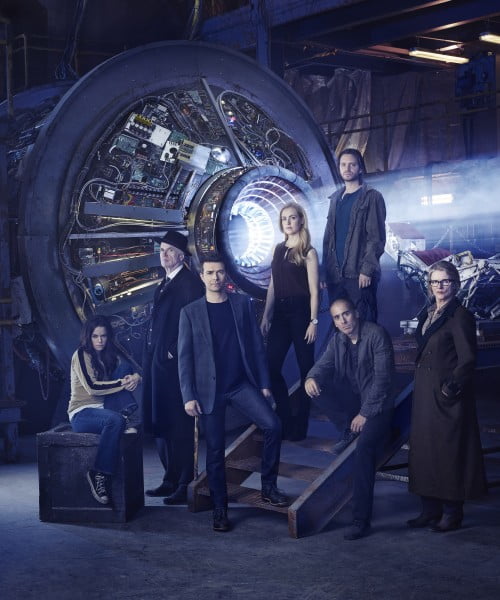 The cast of 12 Monkeys