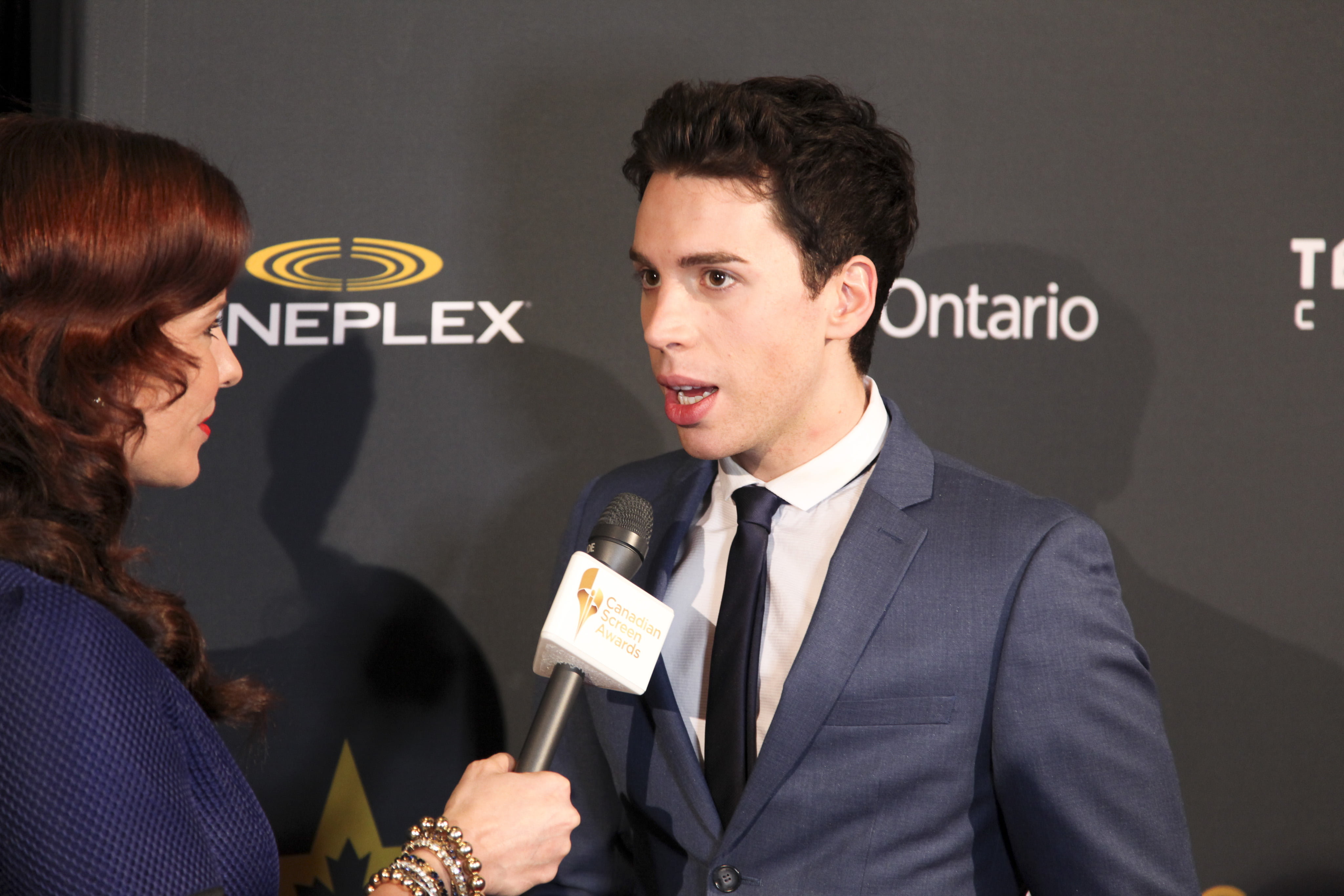 The Canadian Screen Awards have been celebrating film and television, and handing out honours for our fair country, for a few days now, and Wednesday, February 25 was a big night for Jordan Gavaris, Callum Keith Rennie, Graeme Manson, and Rick Mercer.

Here are all four video interviews, where the four winners talk about the recognition, their careers, and where they’re headed next.