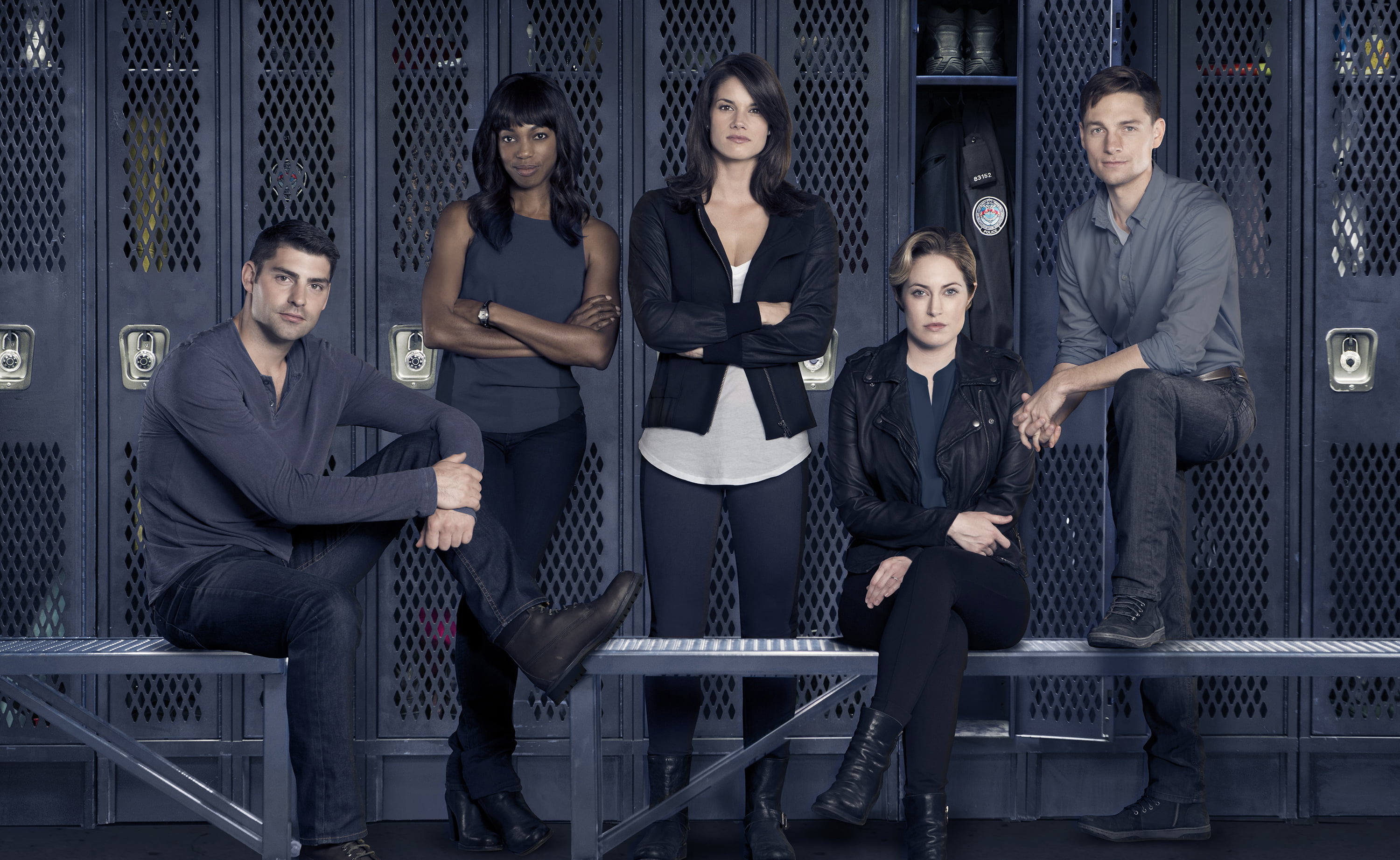 Charlotte Sullivan and Matt Gordon play serious roles on Rookie Blue, but as we’ve seen before, their chemistry off-screen is a little more relaxed, and a lot zanier.

During filming for the sixth season of Rookie Blue last year, I had a chance to return to the set to chat with the two stars once more, and find out what’s coming up next. 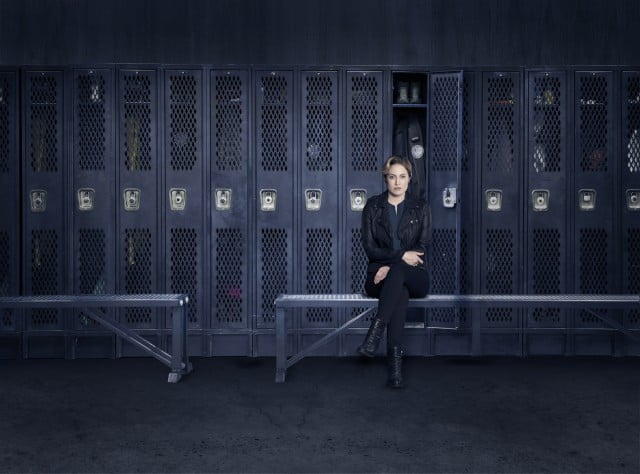 Season six synopsis: “Last season the officers at 15 Division unearthed their sins of the past–dug through it, aired it out, and paved the way to move forward. They have all grown and are more resilient than ever. This season, they will have to learn to embrace living in the gray areas, because life is complicated and the best laid plans are just that. But sometimes it’s the unpredictable things life throws our way that turn out to be exactly what we need.”

Episode 601 – “Open Windows” Synopsis: “A month after the evidence room bombing, Andy and Sam return from a much-needed vacation ready to work. But when Andy is attacked by an intruder at Traci’s place and the Sex Crimes Unit steps in to take over the case their way, 15 Division will have to decide whether to take matters into their own hands.”