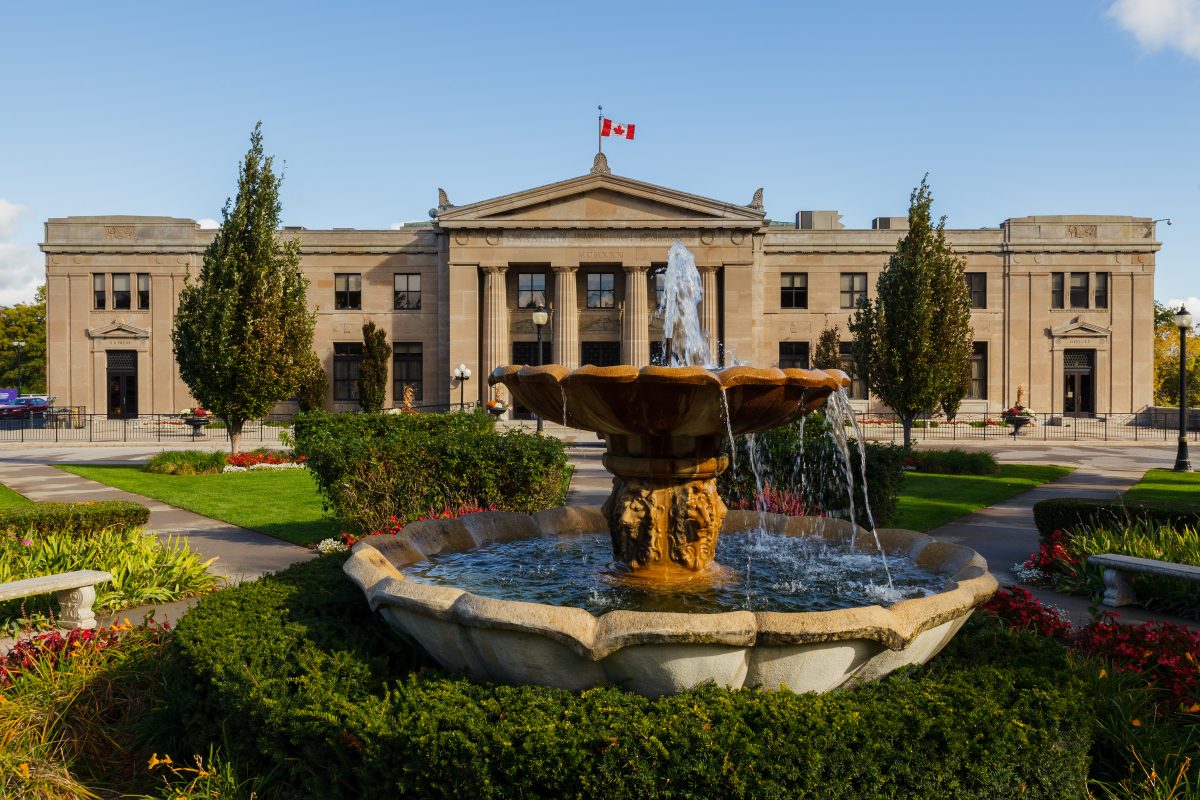 At a long, glass conference table I sit across from Debbie Spence conversing with her about the surging film scene in Hamilton; a scene that has been in full vigor for quite some time. 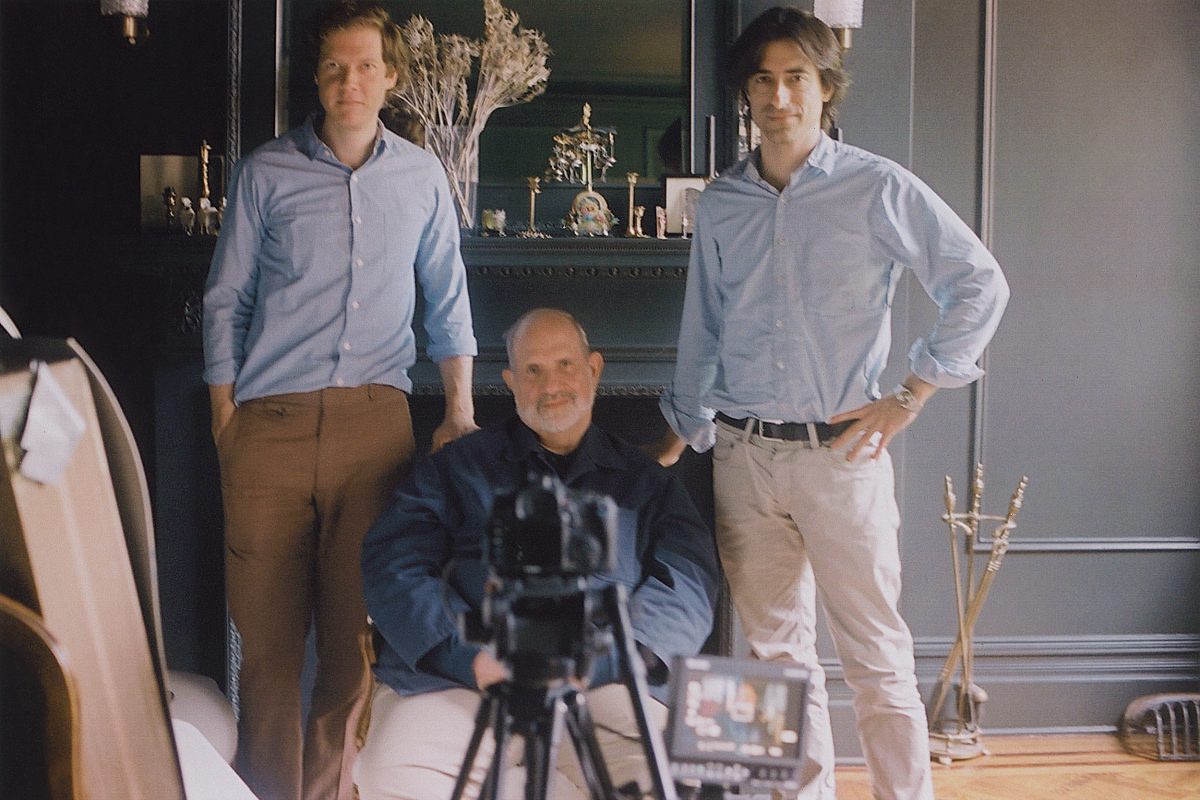 Brian De Palma is a household name, and for good reason. After decades of pioneering and controversial filmmaking, not to mention a few great Hollywood hits, he’s earned his place in the film world, and yet he is also one of cinema’s most underrated, and underappreciated filmmakers. It’s impossible to talk about modern film without bringing up his films, including Scarface, Carrie, and The Untouchables, to name a few, but some of his lesser-known work is as good or better than those iconic titles.